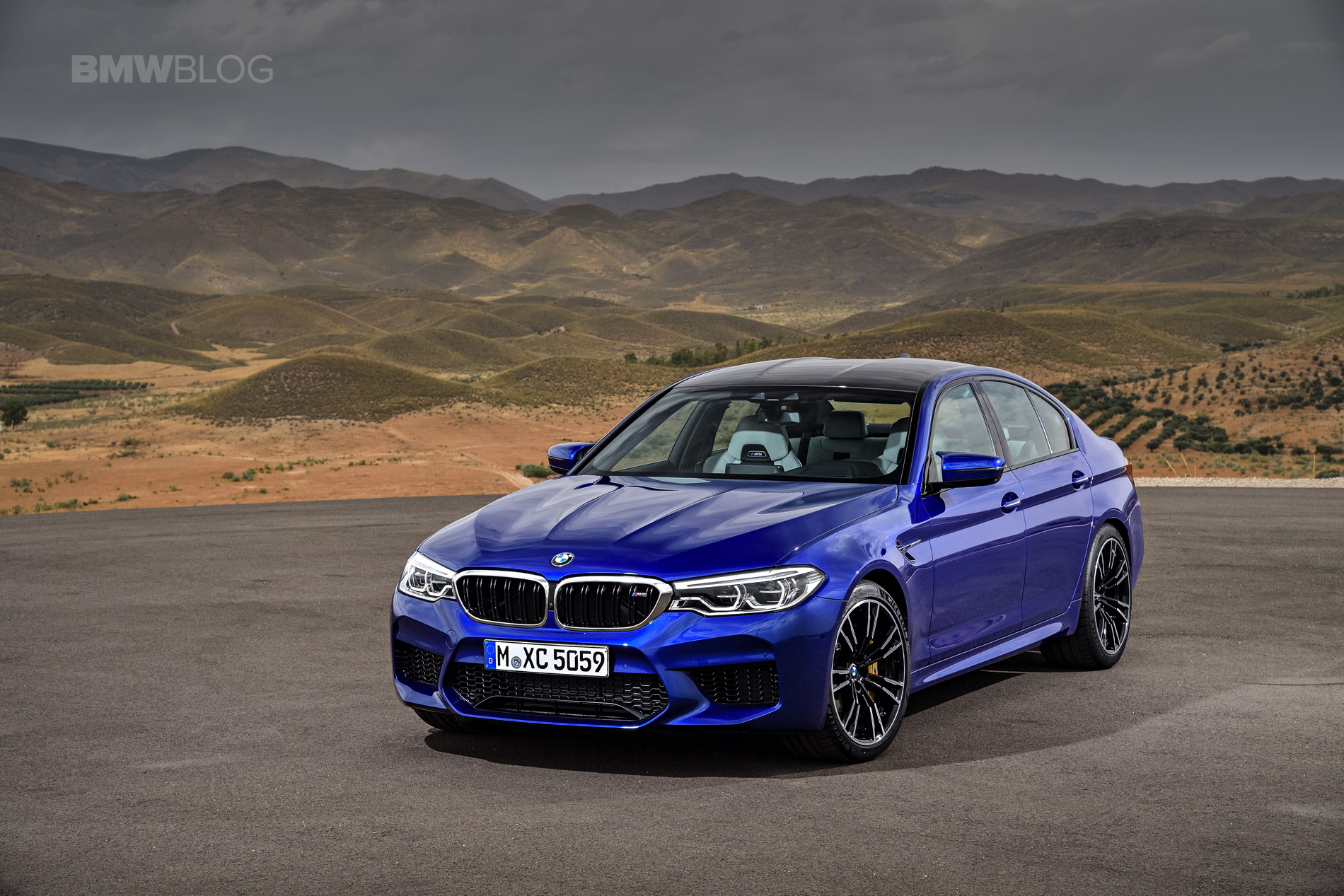 Next year is going to be a big year for BMW. In 2018, the Bavarians will be launching several new models that will help boost not only the brand’s sales but also its reputation. So if you’re a BMW enthusiast, get ready for a very exciting year. However, there’s almost too much coming out, so much that it can be hard to keep track of. So let’s take a look at BMW’s new 2018 lineup and see which is most exciting.

There’s the BMW X2, which will be debuting next year, that will add some spice to the small, premium crossover segment. While a front-wheel drive-based crossover isn’t the last word in excitement, we’re actually interested to see what becomes of the X2. It’s based on BMW’s UKL architecture, the very same one that underpins the BMW X1, which has proven itself to be a very competent front-drive platform. In fact, the new X1 drives far better than expected. So throw in some extra sportiness and better looks and you have a recipe for a good little crossover. 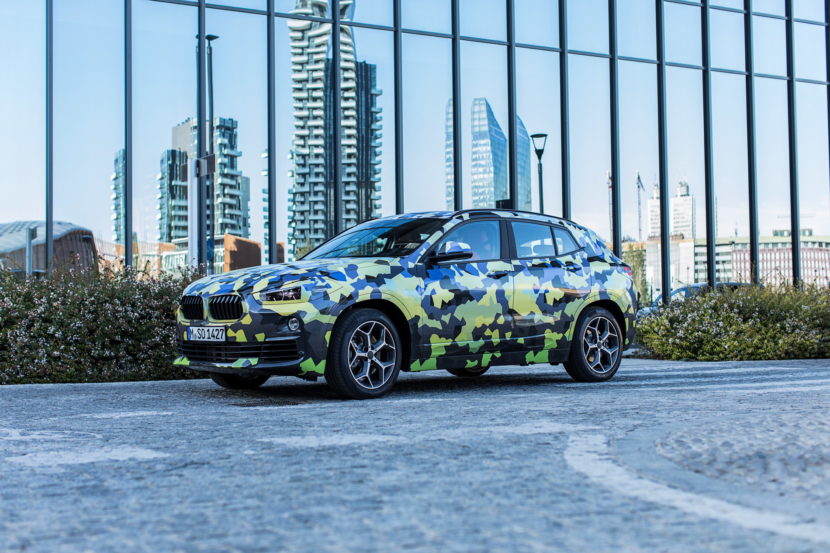 Then, there’s the BMW M2 CS, which should light many enthusiasts’ hair on fire. The standard BMW M2 is probably the brand’s best driving car, as it brings some of BMW’s old-school driving feel to modern BMW tech. So shedding weight, adding power and increasing handling capabilities should make for one of the most exciting cars on the road. In fact, we can’t wait to see what the BMW M2 CS brings. We’re hearing that it could use the S55 engine from the BMW M3/M4. While that engine isn’t the most enthusiastic or emotional engine, it’s incredibly powerful and capable of serious thrust. So it should turn the nimble little M2 into a rocket.

Next up is the F90-generation BMW M5. I think I can speak for all BMW enthusiasts when I say that the new M5 is one of the most exciting/interesting/intriguing cars to come from BMW in a very long time. Mainly because of its drivetrain. The F90-gen BMW M5 will be the first ever BMW M car (non-SUV) to come with all-wheel drive. Thanks to its all-wheel drive traction, 600 hp and eight-speed automatic, the F90 M5 will be the fastest accelerating BMW ever made. That’s incredible. It will also be the debut of BMW M Division’s new xDrive all-wheel drive system, which has the ability to turn off its front axle and be completely rear-wheel drive, at the wish of the driver. Very exciting stuff. 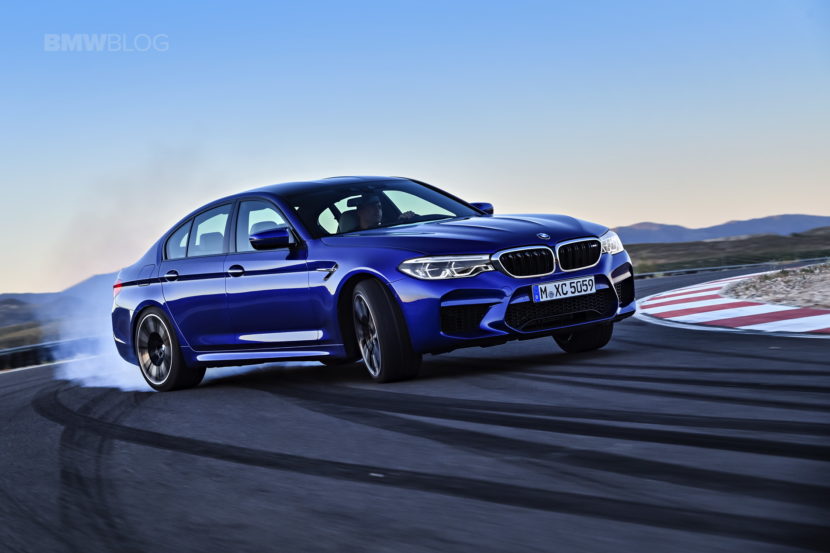 2018 will also bring the first ever BMW X3 M. Ever since BMW showed us what it could do with an SUV, with the first-gen BMW X5 M, fans have been clamoring for an X3 M. The smaller X3’s size and sportier demeanor makes it seem better suited to M-treatment than the X5. So if BMW can turn the big, heavy and luxurious X5 into a track monster, what can it do with the little X3? Especially considering how good the new X3 is. We were incredibly impressed with the first-ever BMW X3 M40i, an SUV that can seriously take on some sports cars and looks the business as well. So if BMW can impress us with the X3 M40i, what will become of a genuine BMW X3 M? 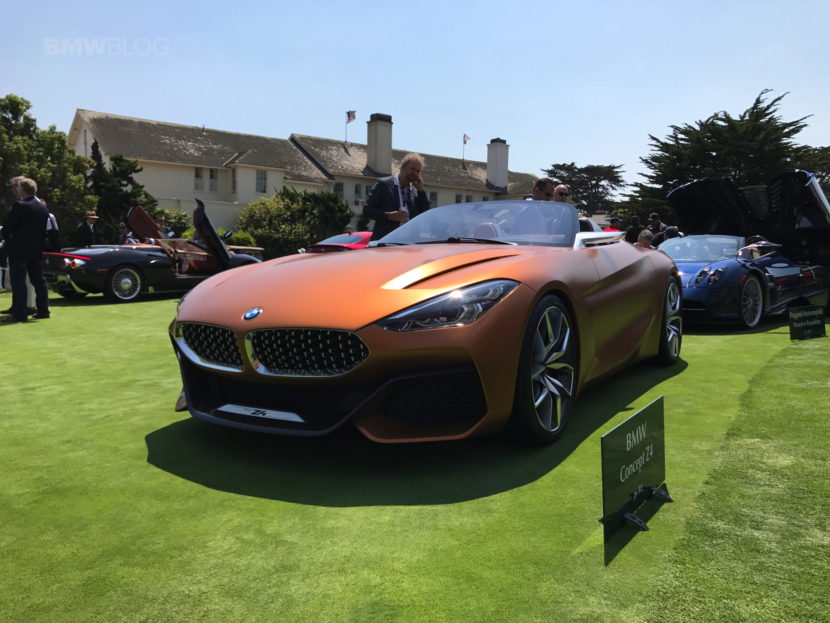 There are two cars, though, that I think we can all agree are going to be the most exciting. The first of which is the BMW Z4. After seeing the BMW Z4 Concept at Pebble Beach, we’ve been hooked. That may have been the best looking concept to come from the Bavarians we’ve seen in recent years. It’s stunning. More importantly, though, it promises a lot for the upcoming BMW Z4. The next-gen Z4 will be lighter, stiffer, sportier and far more high-tech than the car it replaces. It will also get a Z4 M40i variant, which could give us a similar experience to the Z4 M we’ve been missing for so many years. Based on how stunning the Z4 Concept is and it’s incredible potential, the next-gen BMW Z4 is easily one of the most exciting cars to come from Bavaria in a very long time.

However, it’s pretty safe to say that the car we’re all most excited for is the upcoming BMW 8 Series. While the Z4 Concept was prettier, the 8 Series Concept was no ugly duckling. It was baffling beautiful and almost felt like a BMW by Aston Martin. Just typing that gave me shivers. But it’s not just the concept that has us excited. It’s the return of the 8 Series that has us champing at the bit to see what becomes of it, the return of one of the most iconic cars in BMW’s modern history. While the 8 Series was never the success BMW thought it would be, it’s a car that still looks incredible and has immense enthusiast respect. 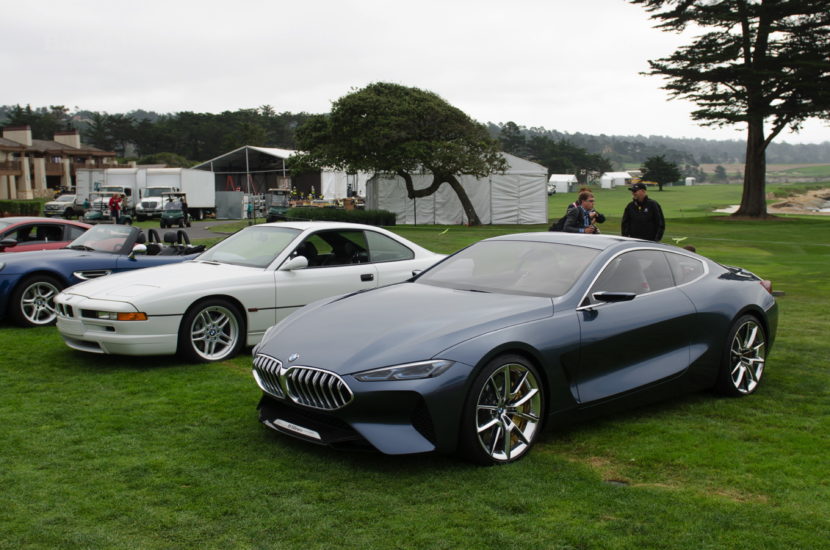 But the absolute most exciting aspect of the upcoming 8 Series is the long-awaited release of the BMW M8. Fans have been begging and pleading BMW to make an M8 for ages now, with no results. However, it’s finally coming. A BMW M8 will finally be made and it’s going to be incredible.