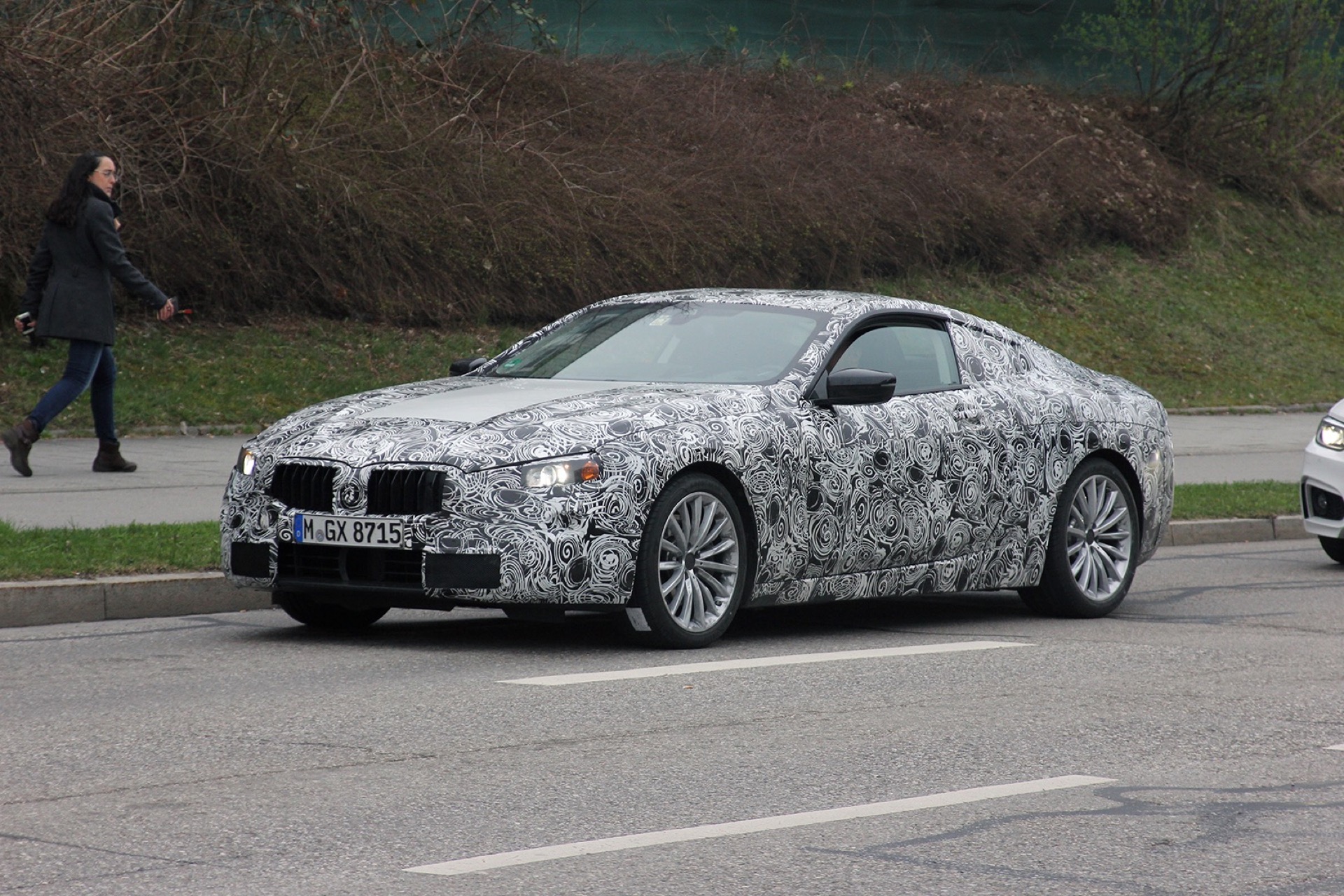 Spy photos of the upcoming BMW 8 Series have been circulating for some time. Despite the high supply of spy photos, we can’t get enough. The 8 Series is probably the car we’re most excited about, in BMW’s future. So when we see that some new spy photos of the 8 Series have surfaced, we’re always excited to see them. Which is exactly what happened when these new spy shots have come from Autocar. (We don’t own the spy photos but they can be seen here)

What makes these spy photos interesting is that they show off both the coupe and convertible, side-by-side, and we get to see the differences and similarities between the two. Obviously, the biggest difference between the two is their style of roofs. 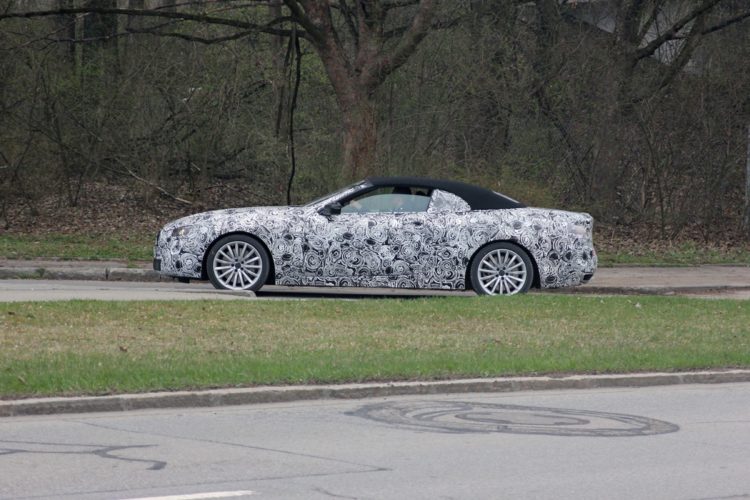 The Convertible has, you guessed it, a convertible roof. It’s a power-folding soft-top, which we’re happy about. Not only does a soft-top lower the overall weight of the car, rather than a hardtop, but it also lowers the center of gravity, making it handle even better. It also adds a classier look, as soft-tops look a bit more traditional and upscale than folding hardtops, which tend to look a bit odd. The BMW 8 Series Convertible looks great and will be a stunner of a drop-top, yet it won’t be as pretty for a coupe.

Next to the Convertible is the 8 Series Coupe, which is going to be a gorgeous grand-tourer. That sweeping roofline that smoothly tapers off into the ducktail spoiler is simply gorgeous. It also creates really sexy rear haunches, making it seem like a properly sporty. This may be a bit premature, but the 8 Series Coupe could be the brand’s best looking car in the modern era. 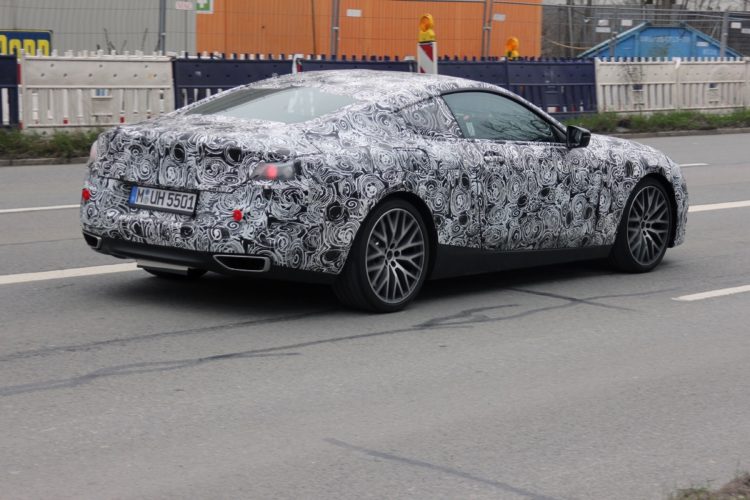 Being based on the brand’s new CLAR architecture, the BMW 8 Series will likely carry the same powertrains and technology as the new 7 Series and 5 Series. So expect the B58 3.0 liter turbo I6 in the entry-level 8er, the same 4.4 liter twin-turbo V8 in the M550i and a plug-in hybrid variant later on. There could also possibly be the same twin-turbo V12 from the BMW M760Li.

We can’t wait to see the real BMW 8 Series in the flesh when it finally comes out. When we do, it’s sure to be a stunner.