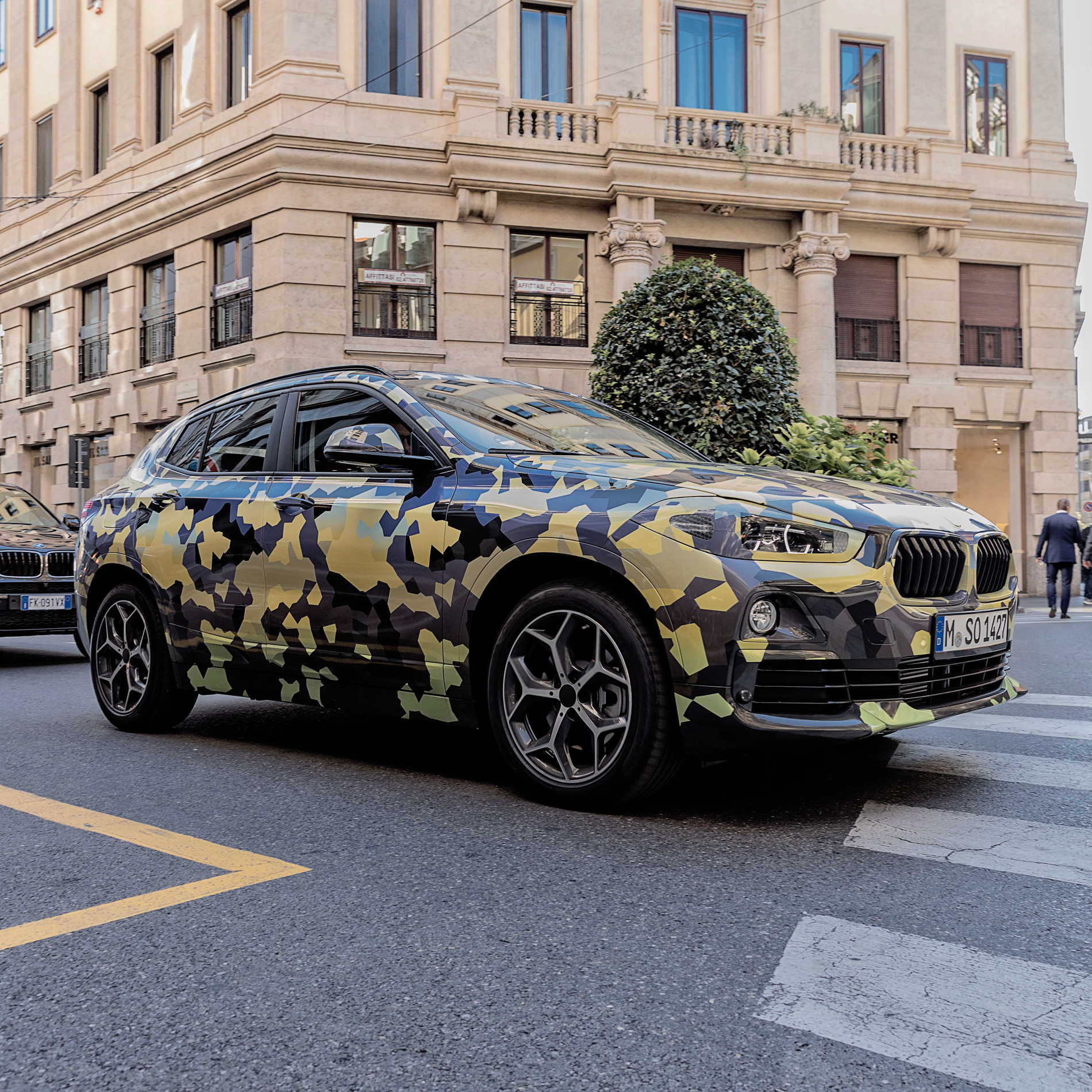 Despite being front-wheel drive-based, the upcoming BMW X2 is one of the most highly anticipated Bavarians in the pipeline. Some purists might bemoan its drivetrain layout but the X2 should be a car that brings a spark to the brand’s small crossover model lineup. We already know a lot about the X2 and have a good idea of what it’s going to be like. We’ve even seen a ton of heavily camouflaged spy photos. Yet, we haven’t yet seen the X2 uncovered or hidden. Until now that is.

Some recent spy photos have surfaced of the BMW X2, caught completely devoid of fancy camouflage, riding on the back of a flatbed. (We don’t own the spy photos but they can be seen here)

The reason for the optimism about the X2 actually has a lot to do with its bigger, older brother, the BMW X1. The X1 is actually a surprisingly enjoyable car to drive. Its steering is quite good, its dynamics are impressive for a front-drive-based crossover and its cabin is a really nice place to spend some time. However, the BMW X2 is supposed to be even better, as it’s supposed to be sportier, more dynamic and better looking. 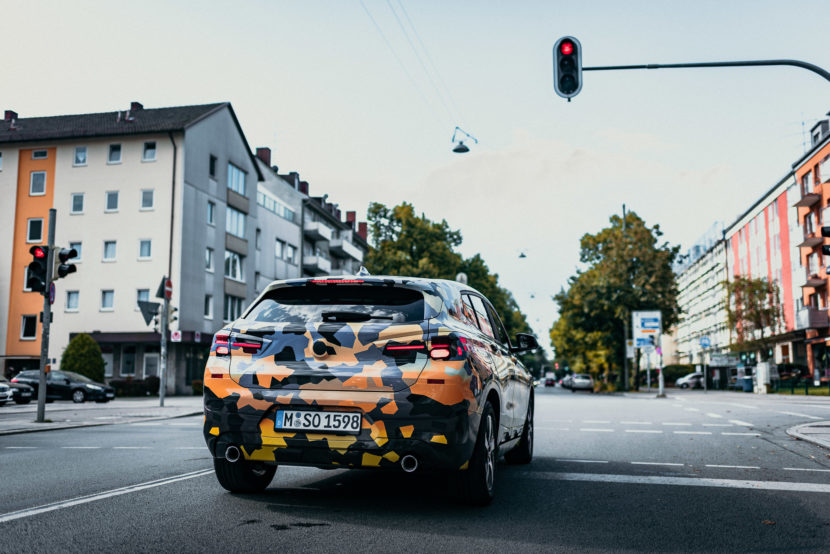 Aside from some sportier looks, maybe a more exciting cabin and slightly better handling, the BMW X2 won’t differ that much from the X1. It will still be based on the same UKL chassis, have the same four-cylinder petrol and diesel engines and have the same transmissions options.

In these photos, we get to see this mustard yellow X2 riding on the back of a truck, completely un-camouflaged. It seems to be a pretty baseline model, with no M Sport package or anything of the sort to speak of. Yet, despite being a pretty bland example, it’s not a bad looking little crossover. The front end looks aggressive, the roofline is sporty and the way the Hofmeister Kink sweeps upward is reminiscent of the BMW X3. It actually looks a bit more rear-driven than it is. I even really like the roundels placed on the C-pillars, which are sort of a throwback to cars like the BMW 3.0 CSL.

Even though the X2 will power its front wheels as standard, a sort of heresy to BMW enthusiasts, it should still be an enjoyable car to drive. We’re excited about the BMW X2, even if it isn’t a traditionally exciting BMW.