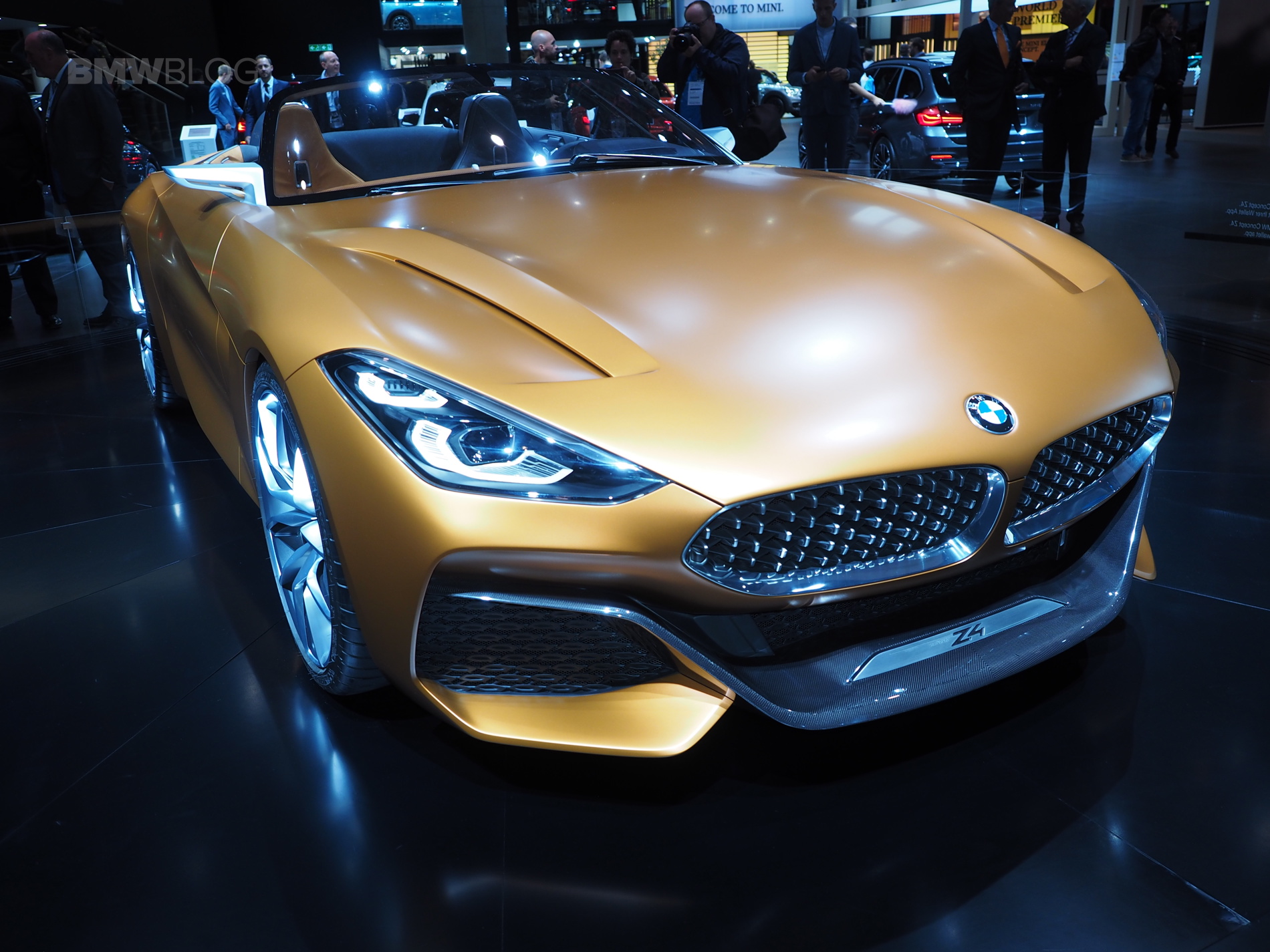 The top model of the upcoming BMW Z4 lineup might be offered in two configurations. The 2018 BMW Z4 M40i – codename G29 – is currently being tested with two engine configurations. The B58M1 3.0 liter six-cylinder engine is under the hood of one Z4 M40i making 335 horsepower. A second engine – B5801 – with the same displacement is being used in a second M40i with a total output of 385 horsepower.

At first glance, the different in power output seems to depend on the emissions standards – the higher power version is being built for the countries without EU emissions regulations, including the US. The move will be quite unusual for BMW which historically has tried to be consistent across different markets, with a few changes, especially related to diesel engines. 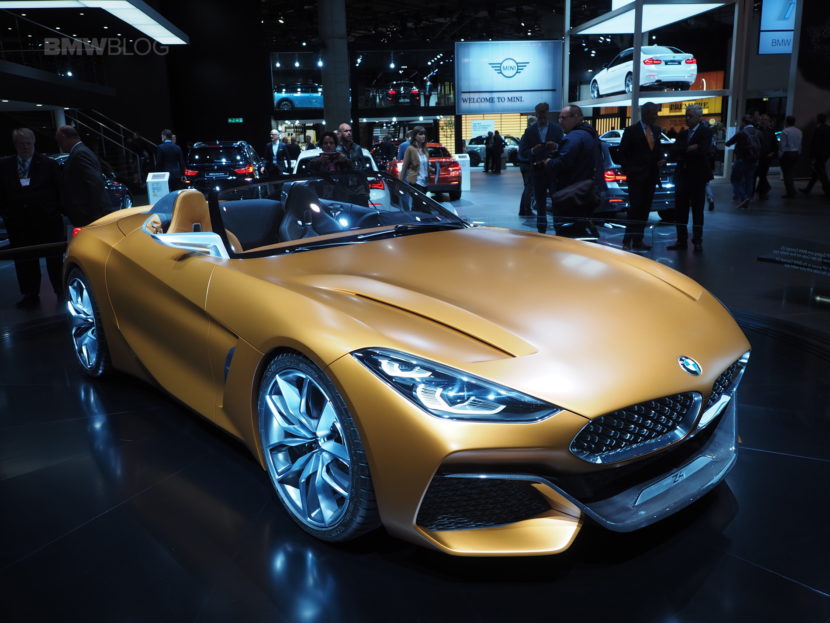 Furthermore, it is not also the first time that BMW is testing different engine configurations before settling on the production unit, so at this time, we can’t state with certitude that the Z4 M40i will be offered with two different power options.

We’ve also learned a while back that there won’t be a new Z4 M, so that rules out the possibility of a higher power output being used in the M model.

But if we were to bet on something it would be a Competition Package being offered for the Z4 M40i which will explain the additional horsepower and likely more torque. 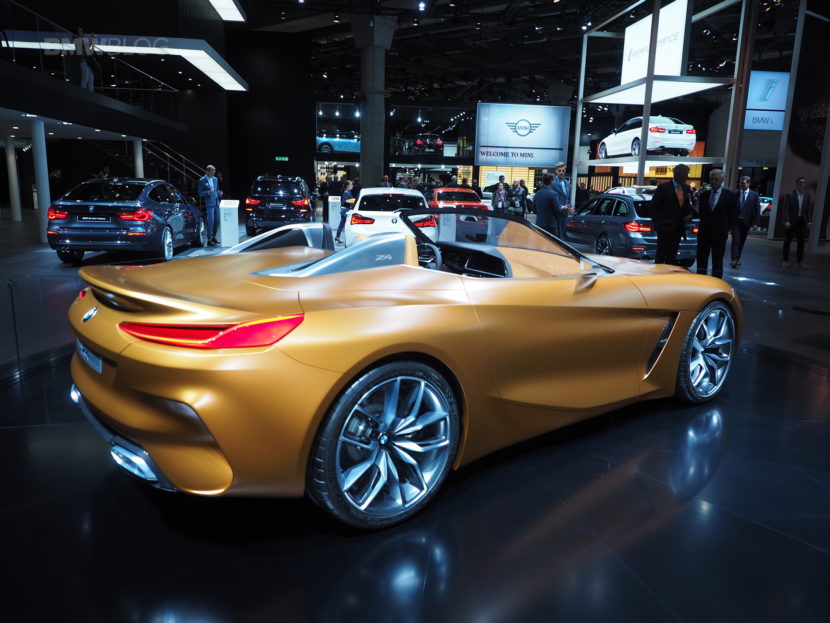 What we do know for sure is that the Z4 will be powered by four and six-cylinder engines. The base model is the Z4 sDrive20i, powered by a 2.0 liter four-cylinder unit rated at 180 horsepower and 200 lb-ft of torque. The sDrive30i features the same engine with 248 hp and 258 lb-ft.