Video: New BMW i3 Ad Focuses on what Makes It Truly Special

Home » Models » BMW i » Video: New BMW i3 Ad Focuses on what Makes It Truly Special

When the i3 first came out, its distinctive design made a lot of people scratch their head, yet it has won several awards. Fast forward three years later and the i3 is still regarded as quirky, but at the same time, it’s being praised for its driving experience and lightweight construction.

In the latest ad the Germans are running in the UK, the approach changed a little, focusing entirely on what sets the i3 apart in the crowd today and leaving everything else behind. If you’re a fan of the car or if you own one, you probably already know what makes it tick and what reasons should be considered when looking into buying one, but for the rest of the people out there, the video will offer some additional insight. 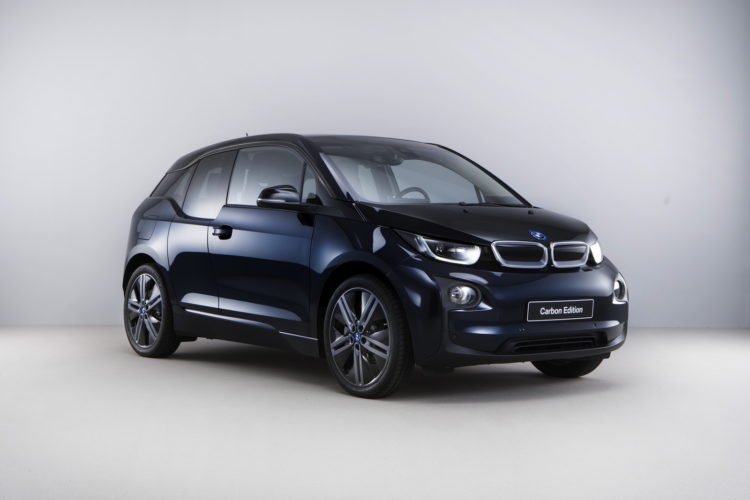 The most important thing to remember about the i3 is mentioned last in the video – 95 percent of it is recyclable. That’s something no other car in the world can claim at the moment.

On the BMW i3 you get a dash made of recycled plastic, organic materials used for the seat covers, naturally tanned leather and eucalyptus wood on the dash because that’s the fastest growing tree in the world. Everything was set up to have as little of an impact on the world as possible. And that’ something you’ll find in other areas as well, when it comes to the i3. 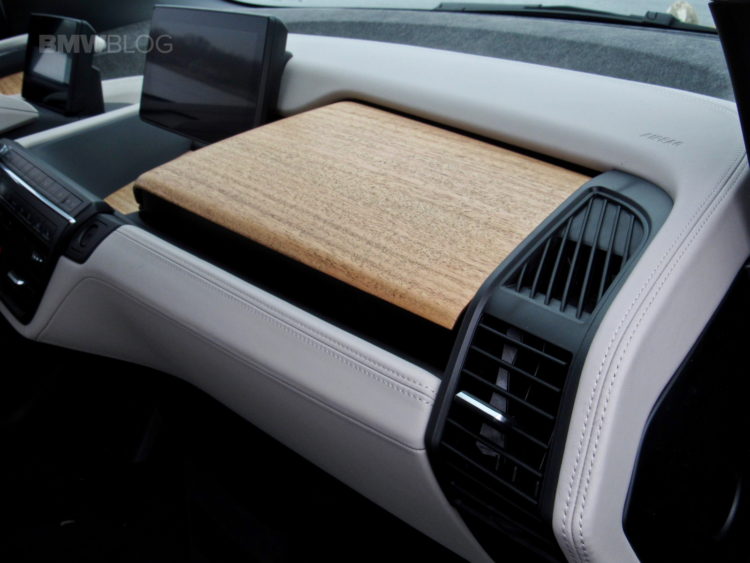 For example, the CFRP used in its construction requires a lot of energy to be manufactured. BMW went about it by creating an entire plant from the ground up for CFRP manufacturing and it is powered by hydroelectricity sourced using the nearby Lake Moses. Then, the final assembly of the i3 is done in Leipzig where the plant is powered using solar panels. Finally, if you want, BMW can install a charging port at your home that uses solar panels to recharge your car, so that you know exactly how the electricity going into your car is being sourced.

All of those measures though seem to be overlooked by most people, as they focus most on the admittedly peculiar design of the BMW i3 and that’s just missing the point. There are other advantages to owning such a car as well though, as explained in the ad below.

3 responses to “Video: New BMW i3 Ad Focuses on what Makes It Truly Special”