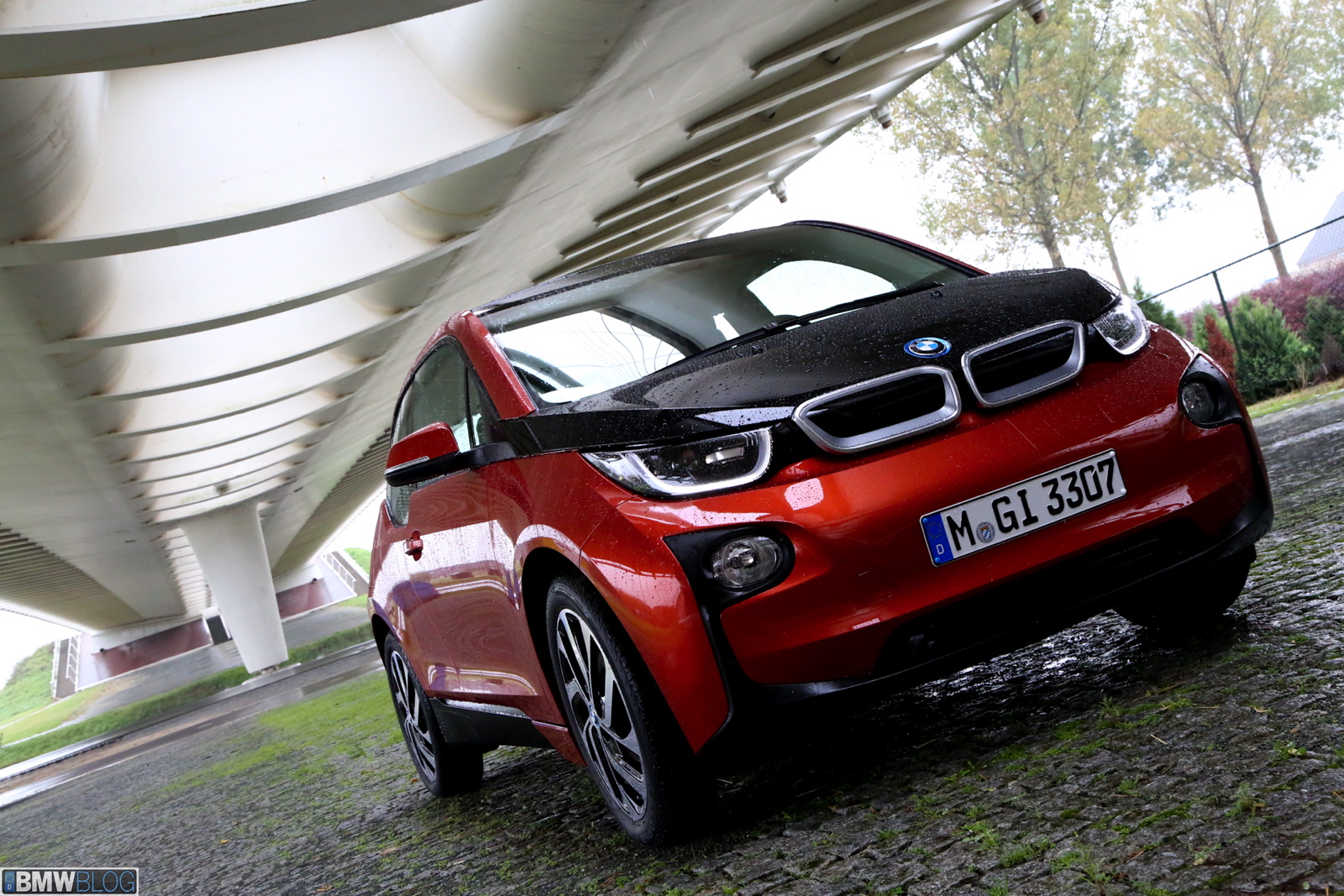 The winner of the highest award – the Gold Prize – in the Transportation and Public Space category is the much acclaimed, all-electric BMW i3. Making their mark in the same category were the luxury concept BMW Pininfarina Gran Lusso Coupé as well as the new edition of the iconic BMW R 1200 GS travel enduro, both of which received a Special Mention. Likewise singled out for a Special Mention in the Lifestyle category were the BMW Concept Ninety Film in the Audiovisual and Digital Media category, as well as the outstanding design qualities of the K2 LTD BMW Powder Ride Ski, produced in a collaboration between skiing and sports equipment supplier K2 and DesignworksUSA. 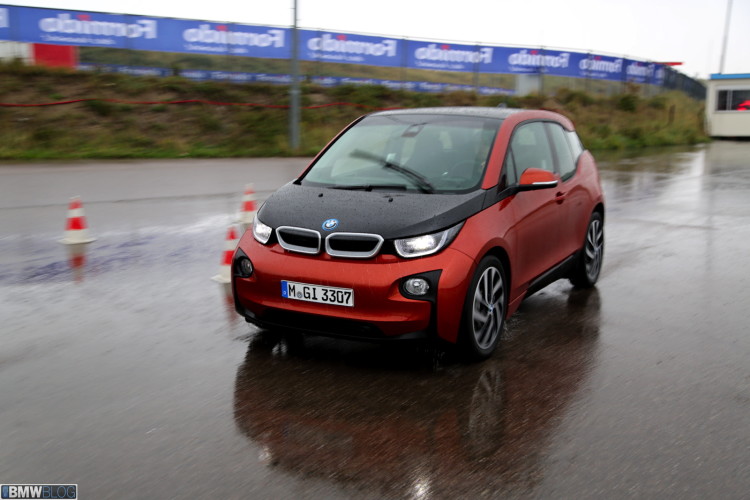 The award ceremony will take place in Frankfurt on 7 February 2014 during the Ambiente trade fair.

As a contest that spotlights the design prowess of its entrants, the German Design Award enjoys a prestigious public profile around the world. That is not least down to the reputation of its host, the German Design Council, which has represented the German design scene for 60 years now. An independent, globally active institution, it supports companies in the effective communication of their design competence while also aiming to foster the understanding of design among the public at large.

The 30-strong panel of judges for the German Design Award comprises recognised design experts from the worlds of business and research as well as the design industry.

The BMW i3 is an uncompromisingly sustainable vehicle designed for the urban environment. Featuring all-electric drive and purpose-built to meet the requirements of sustainable, zero-emission driving, it embodies an intelligent mode of transport for major cities. The car is a well-resolved all-round concept, with every detail optimised to fulfil its intended purpose – something the inspirational and forward-looking design of the BMW i3 renders tangible in many of its facets. Translating values such as lightness, safety and efficiency into both the exterior and the interior design, this electric vehicle is an authentic visual representation of its innovative technology.

BMW and Pininfarina are two of the most tradition-steeped names in the motor industry, each a byword for cutting-edge technology, style, dynamics and aesthetics. In the BMW Pininfarina Gran Lusso Coupé, the two enterprises present the result of their first collaboration. This one-off model is the exclusive interpretation of a luxurious BMW Coupé through the eyes of Pininfarina. The design teams worked in close collaboration to create a new automotive persona for the high-end luxury class. Brimming with character, it is typically BMW while simultaneously boasting the distinguished signature of Pininfarina.

The jury was also won over by the BMW R 1200 GS and its consummate fusion of a distinctive form language and athletic off-road stance. Thanks to its GS-style BMW Motorrad design, this new rendition of the world’s most popular travel enduro is a textbook example for the stylistic perfection of an iconic two-wheeler.

The BMW Concept Ninety film traces the genesis of the eponymous motorcycle, which was born of a partnership between BMW Motorrad and custom bike manufacturers “Roland Sands Design” to mark the 90th anniversary of BMW Motorrad. The body of this exclusive evocation of the BMW R 90 S was hand-built and reflects the harmony of man and machine in purist, emotional guise.

The K2 LTD BMW Powder Ride Ski stands for agility, manoeuvrability and performance on snow-covered slopes. These sporty skis were designed by DesignworksUSA, a wholly-owned subsidiary of the BMW Group, in partnership with ski and sports equipment manufacturer K2. The main motif is a red fox that swoops along the entire length of the ski. The theme of the spectacular colours, materials, shapes and graphics on the surface of the ski takes its cue from the BMW Concept K2 Powder Ride, a unique show car for all winter sports fans. Striking x-shaped lines are among the eye-catching elements shared by both products.

The unique quality of BMW Group Design already earned recognition in the German Design Award last year. The elegant BMW 6 Series Convertible, for example, ranked among the winners in the Transportation and Public Space category, while the BMW 1 Series and the Husqvarna N