70 electric BMW i3 built every day in Leipzig, 6 months delays

With over 11,000 orders taken globally, BMW i3 remains in high-demand at the Munich Headquarters. Built in Leipzig, the fully operation plant currently produces 70 electric BMW i3 models every day using wind power alone.

The high-demand and supply constraints are pushing the delivery times into six months delays, an aspect CEO Norbert Reithofer reiterated at this year’s Geneva Motor Show. BMW North America CEO Ludwig Willisch recently confirmed that the complex job of building the carbon fiber bodywork for the i3 means that supply probably won’t keep pace with demand in 2014.

BMW won’t reveal which countries are creating the most demand, although it has said in the past North American sales will make up a decent proportion of the BMW i3′s bottom line.

BMW has given US buyers the choice of paying top-dollar for a “Launch Edition” i3 or waiting at least three months to get the spec of their choice. The top-spec Launch Edition model costs nearly $10,000 above list price. 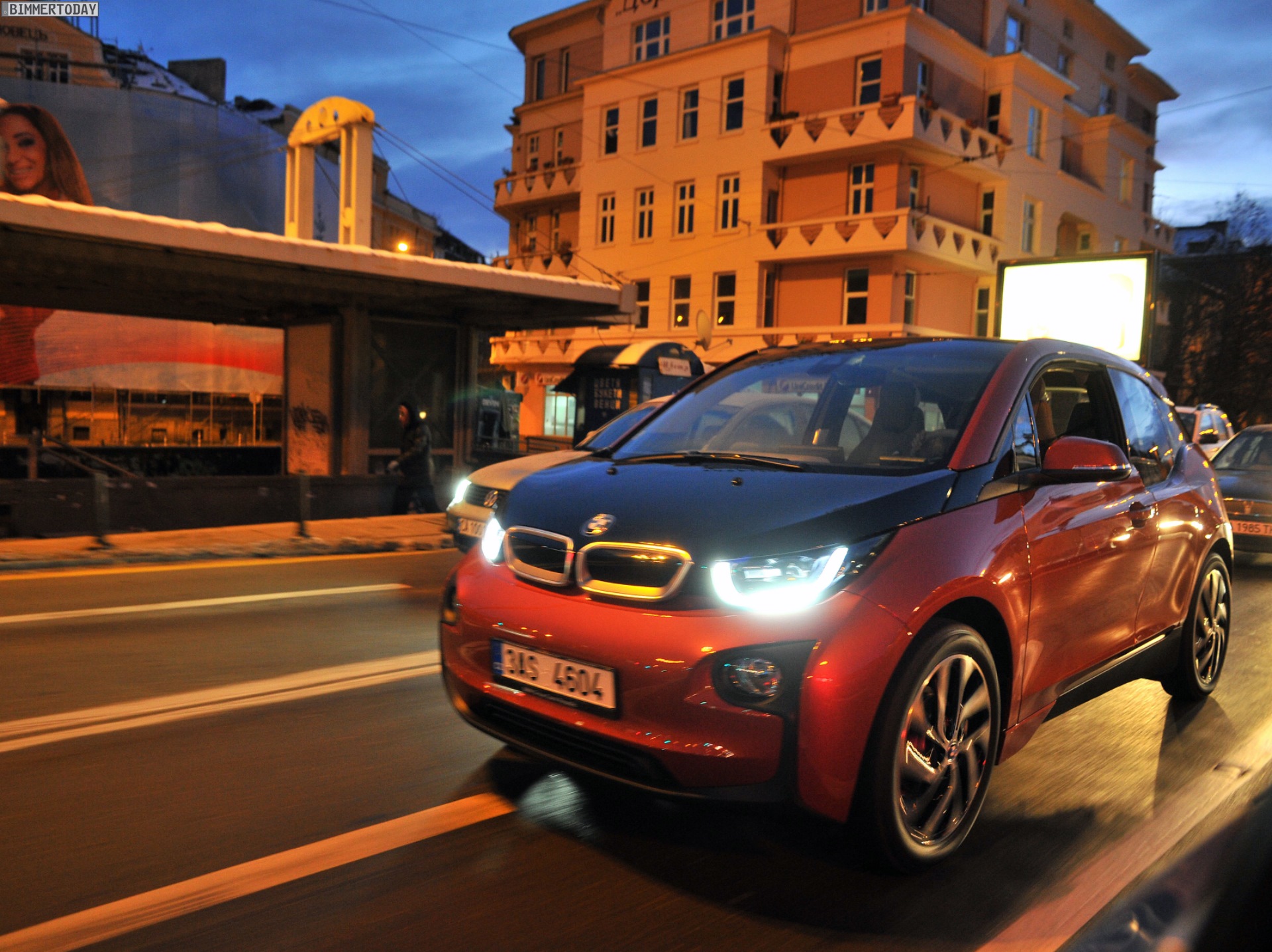 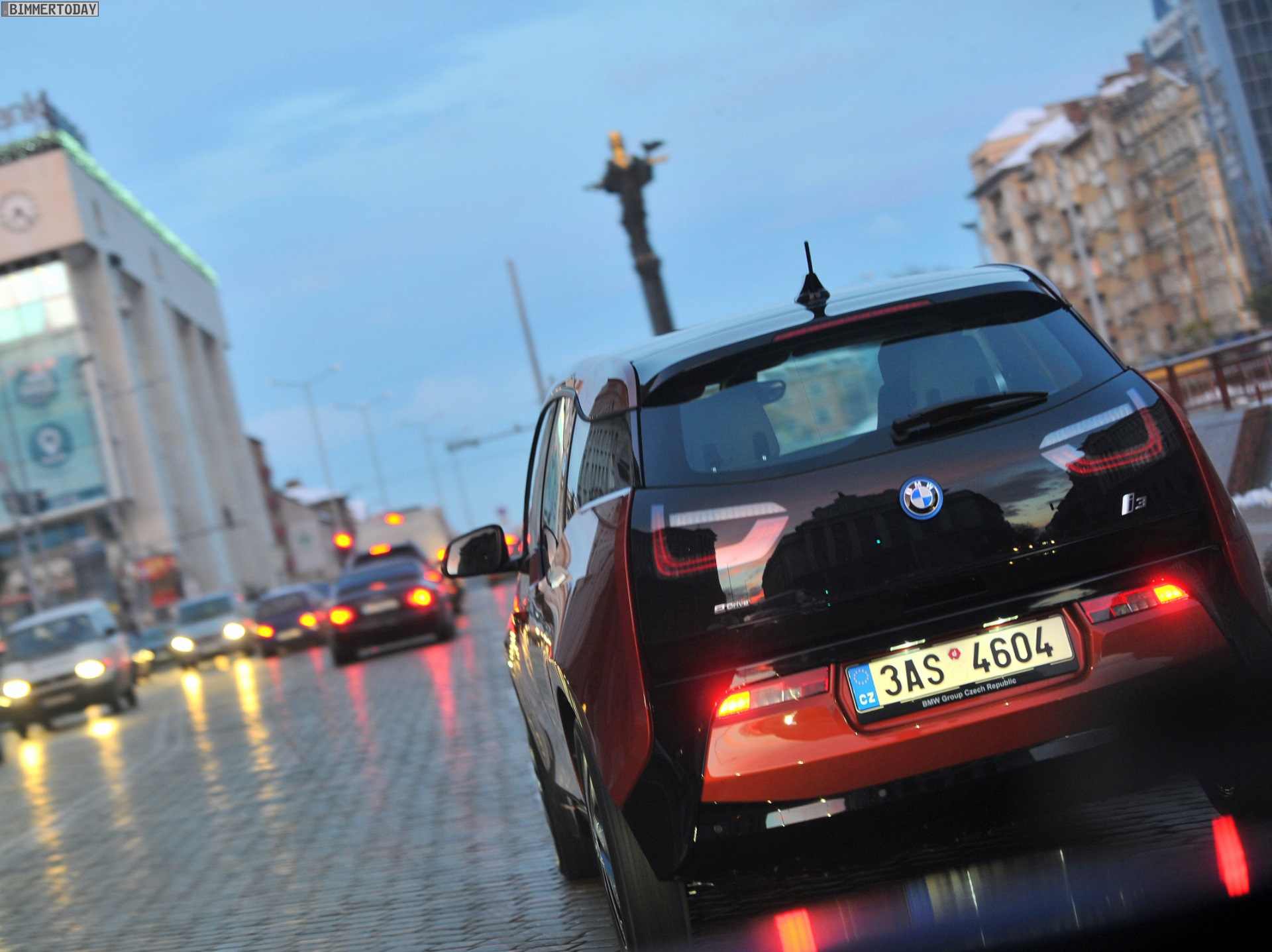 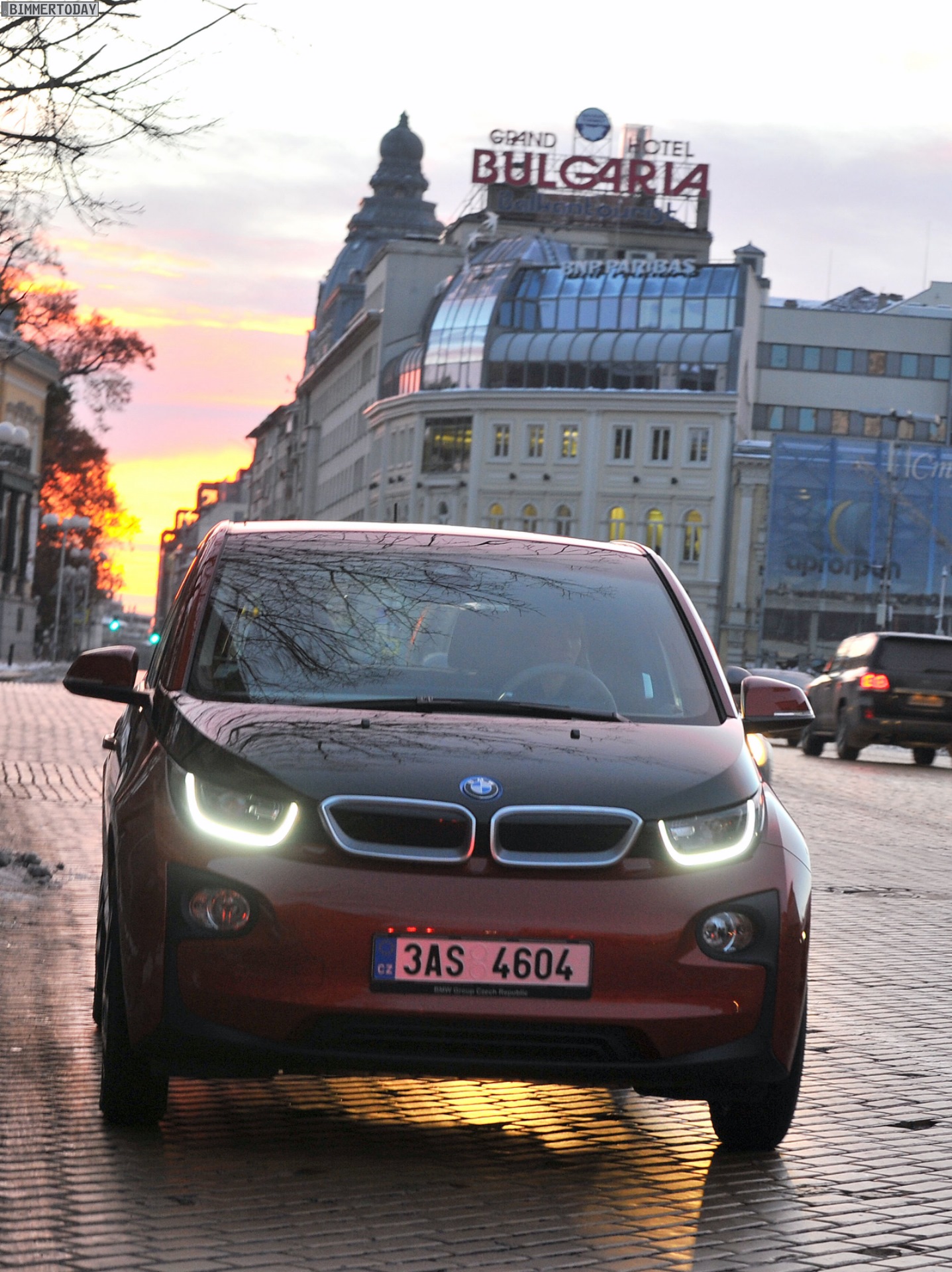 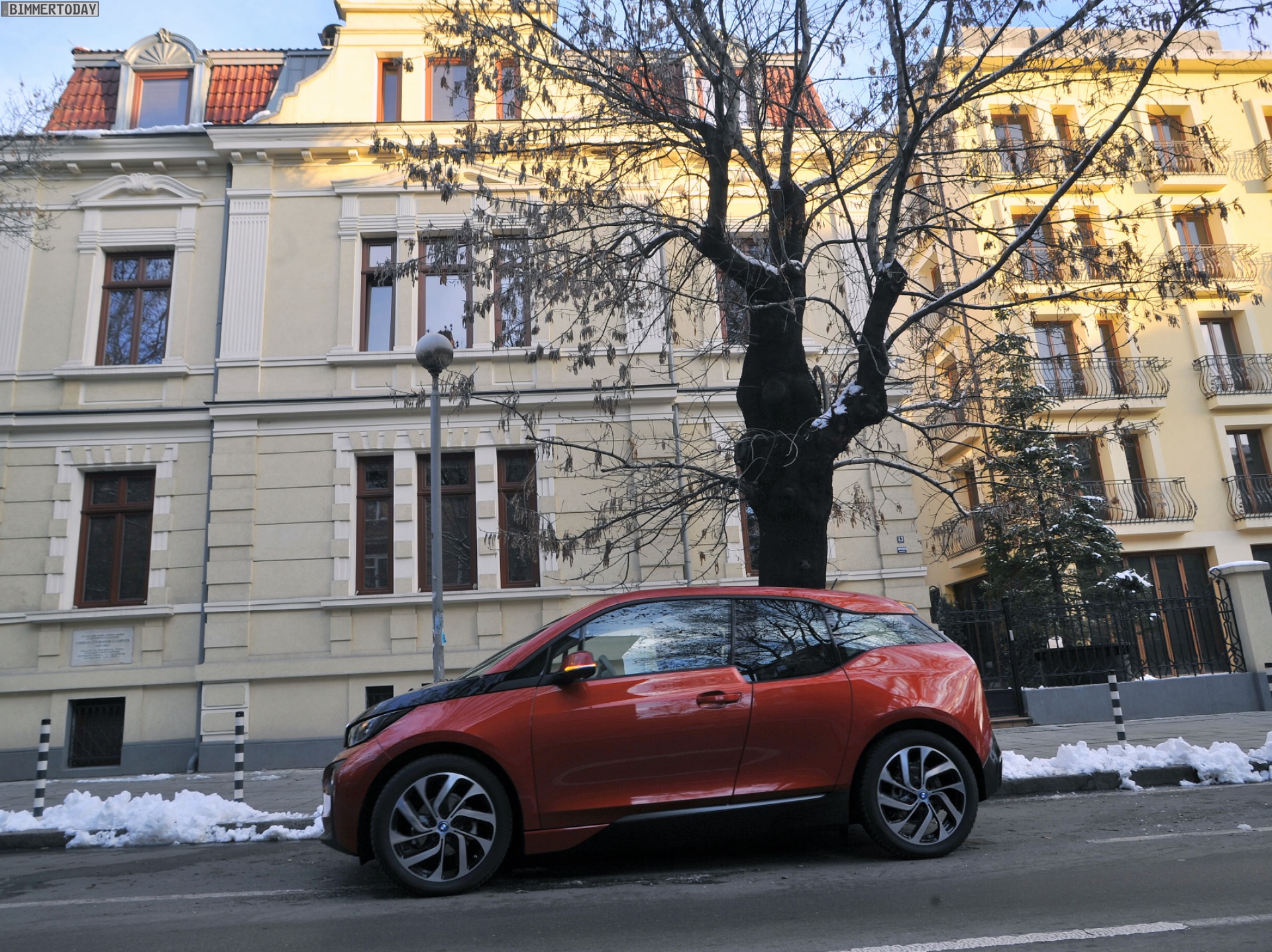 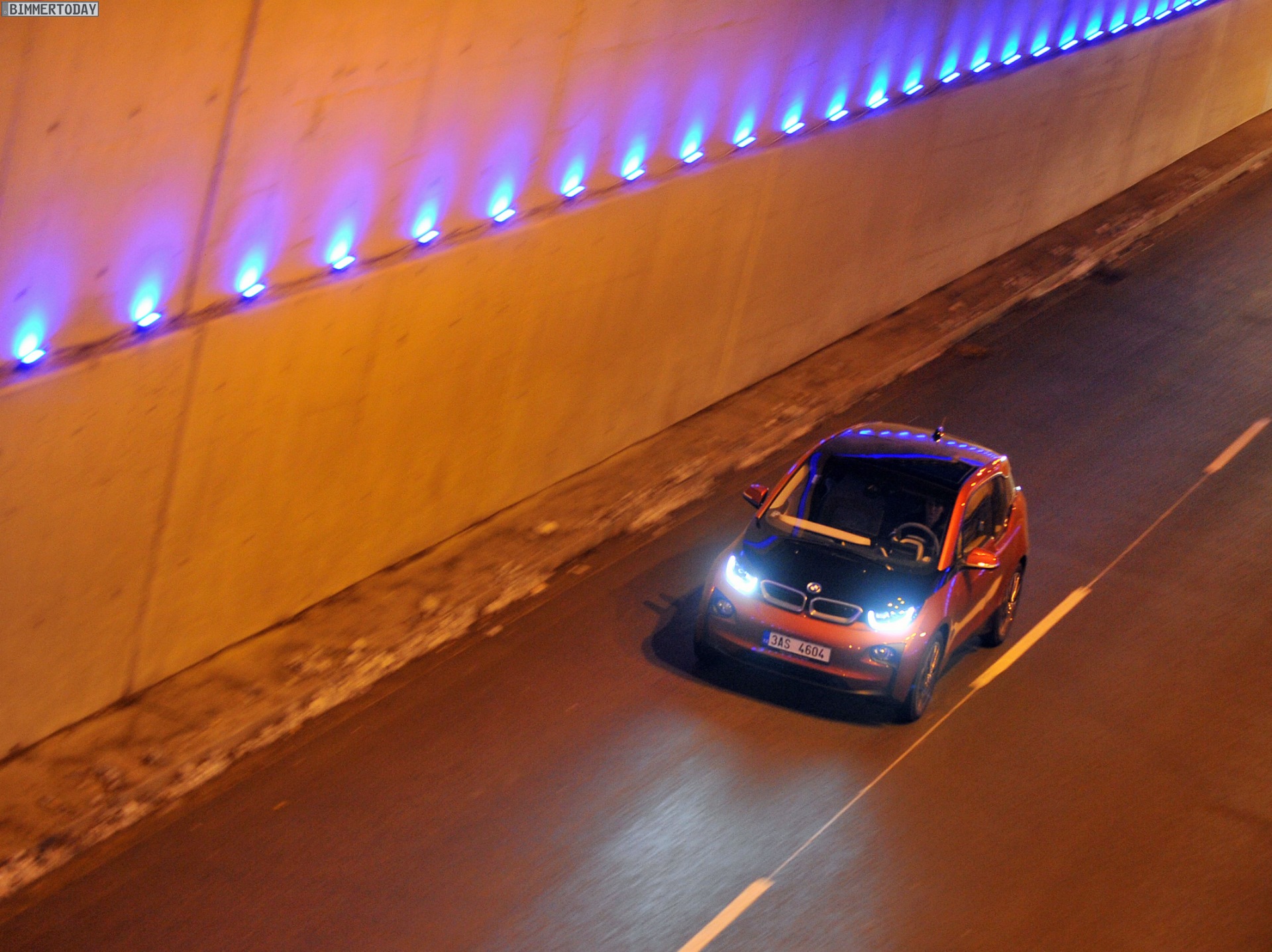 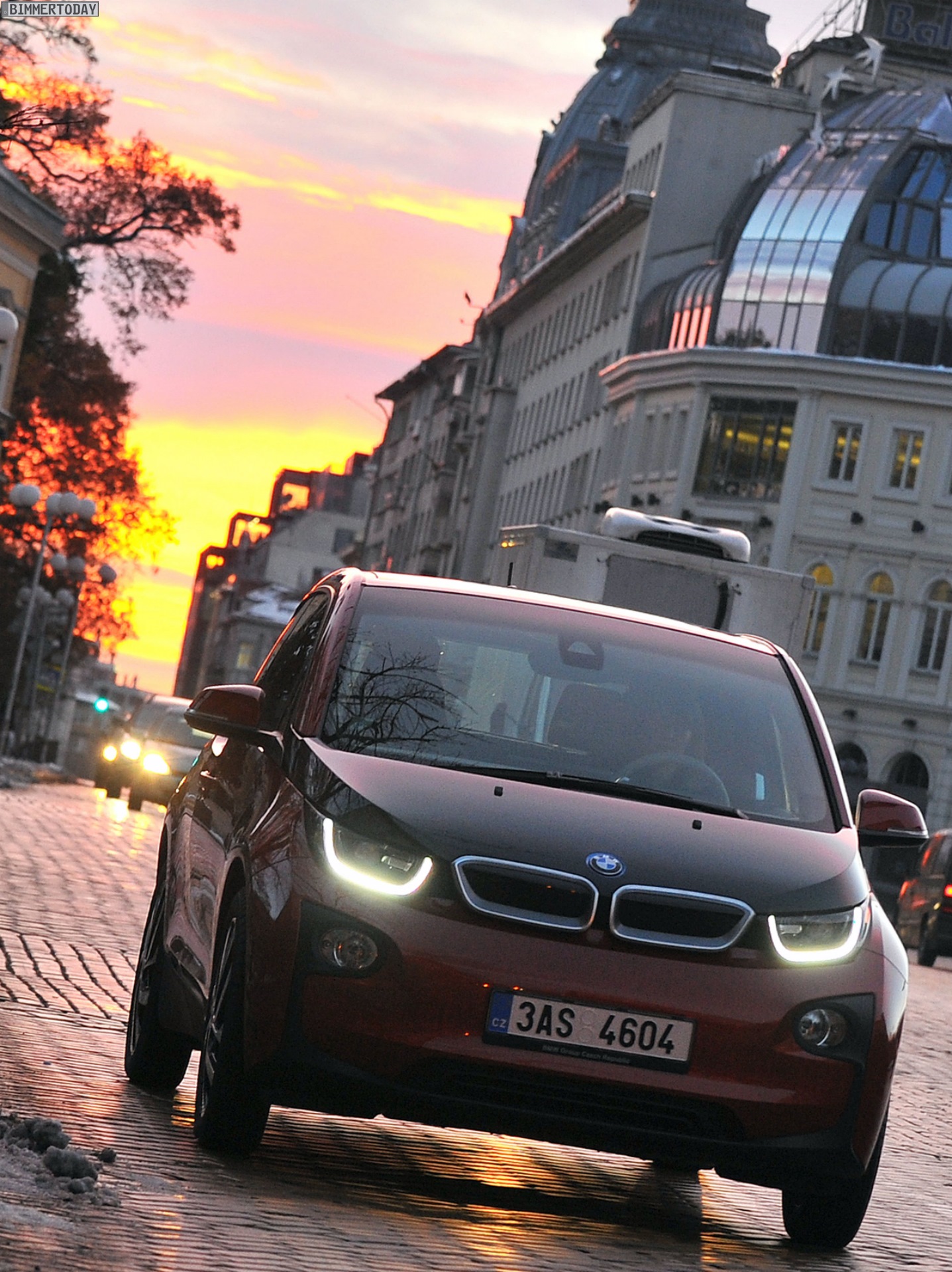