Alpha-N Performance Introduces the BMW M4 CRT to the World

With all sorts of special edition models unveiled by BMW in the M4 range, people have been wondering whether maybe the M3 should also get some TLC from the M division. Most fans of the brand couldn’t forget the fact that as far as special edition four-door M3 models go, there’s only one that truly stands out in the crowd: the M3 CRT. Well, that may or may not be in the works in Munich but in the meantime we get the BMW M4 CRT to play with.

No, this is not an official BMW car but it could very well become one as the M model is heading to the end of its production run. This beauty however was done by German tuner Alpha-N Performance and, as the name suggests, was focused on making the car lighter and more agile by using plenty of carbon fiber. 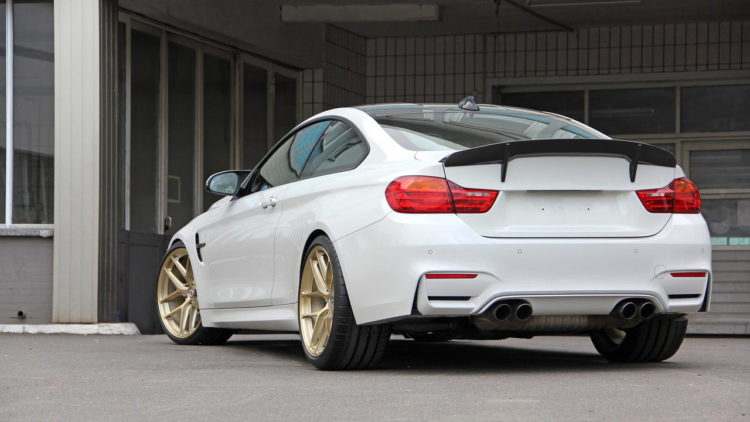 While up front the bumper’s subtle carbon fiber spoiler add-on might easily be overlooked by those not paying attention you can’t say the same about the trunk. A more than noticeable rear spoiler was added to it, made entirely out of carbon fiber, which can apparently add no less than 117 lbs (53 kg) of downforce at 124 mph (200 km/h).

Under the hood, the engine received a Stage 1 upgrade from Alpha-N Performance, making the BMW M4 CRT a 520 HP beast, more than enough for your daily adrenaline rush shots. To keep everything in check, a fully adjustable Ohlins R/T suspension was thrown into the mix along with unmistakable 20” HRE wheels on Michelin PSS tires.

Staying true to the weight-saving philosophy behind CRT products, inside the cabin the standard seats were exchanged for new Recaro Pole Position ones, saving yet another couple of pounds. Overall, this upgraded model should give the official BMW M4 CS a run for its money. 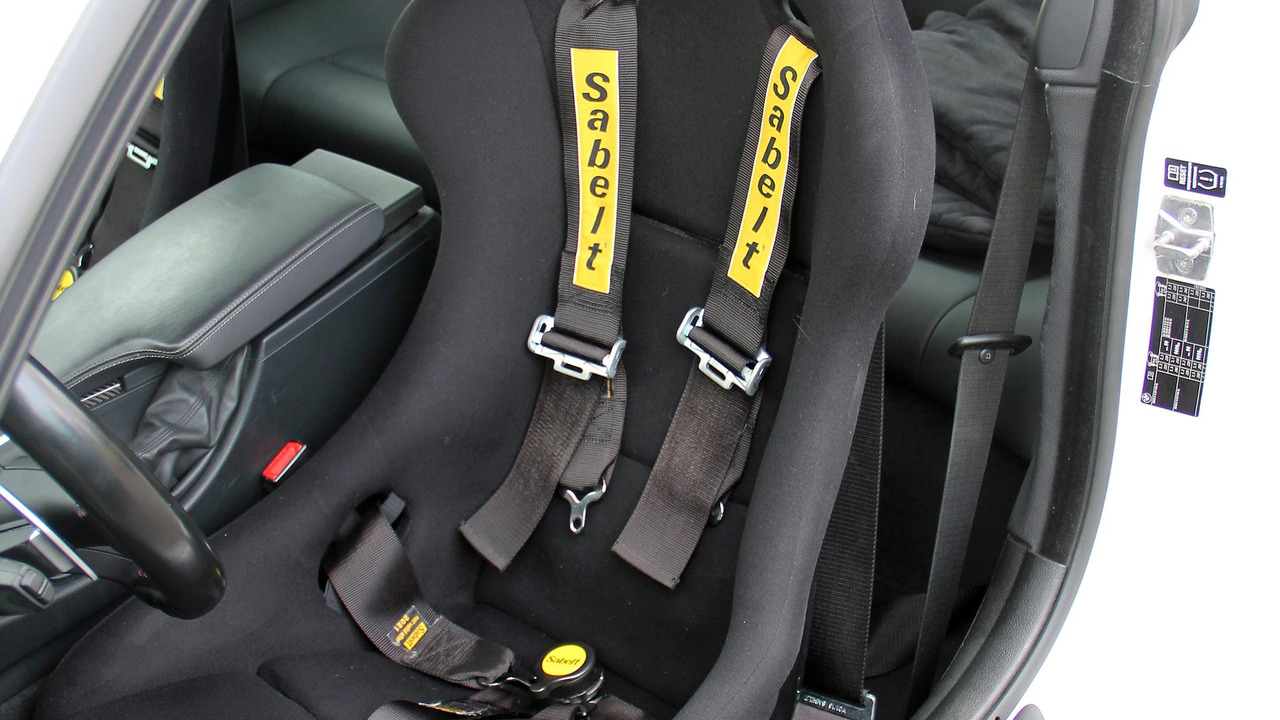 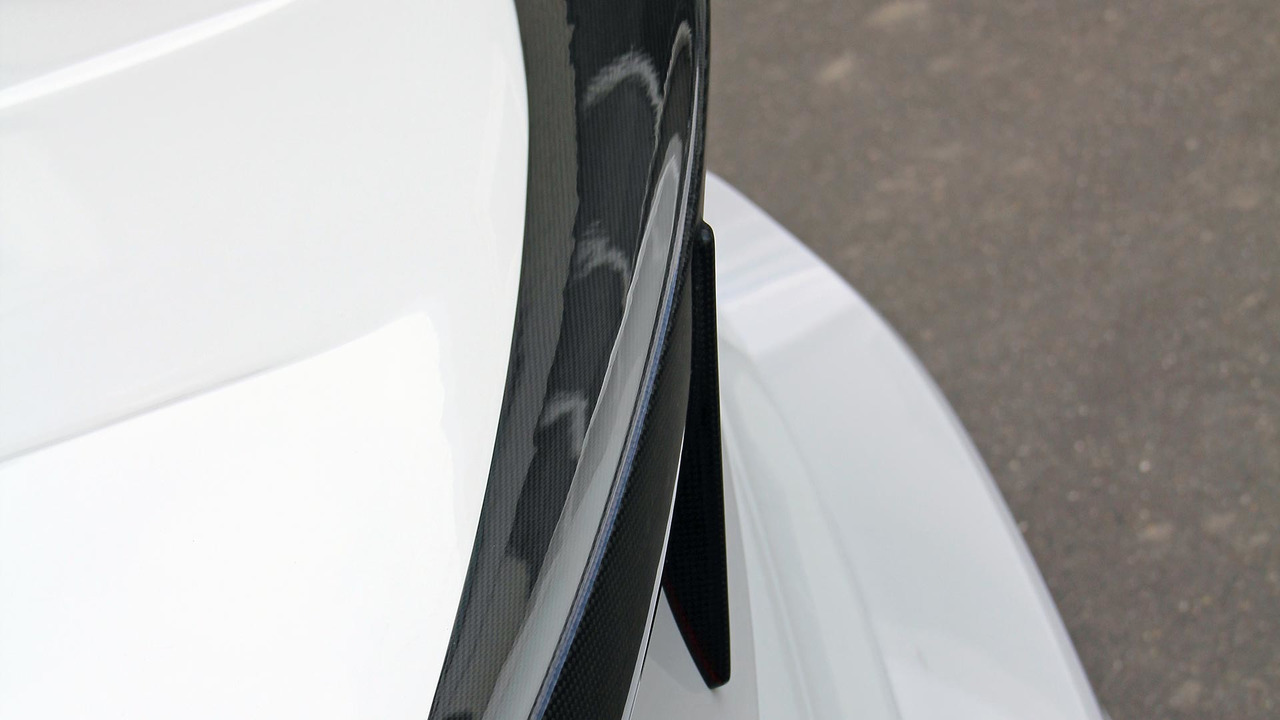 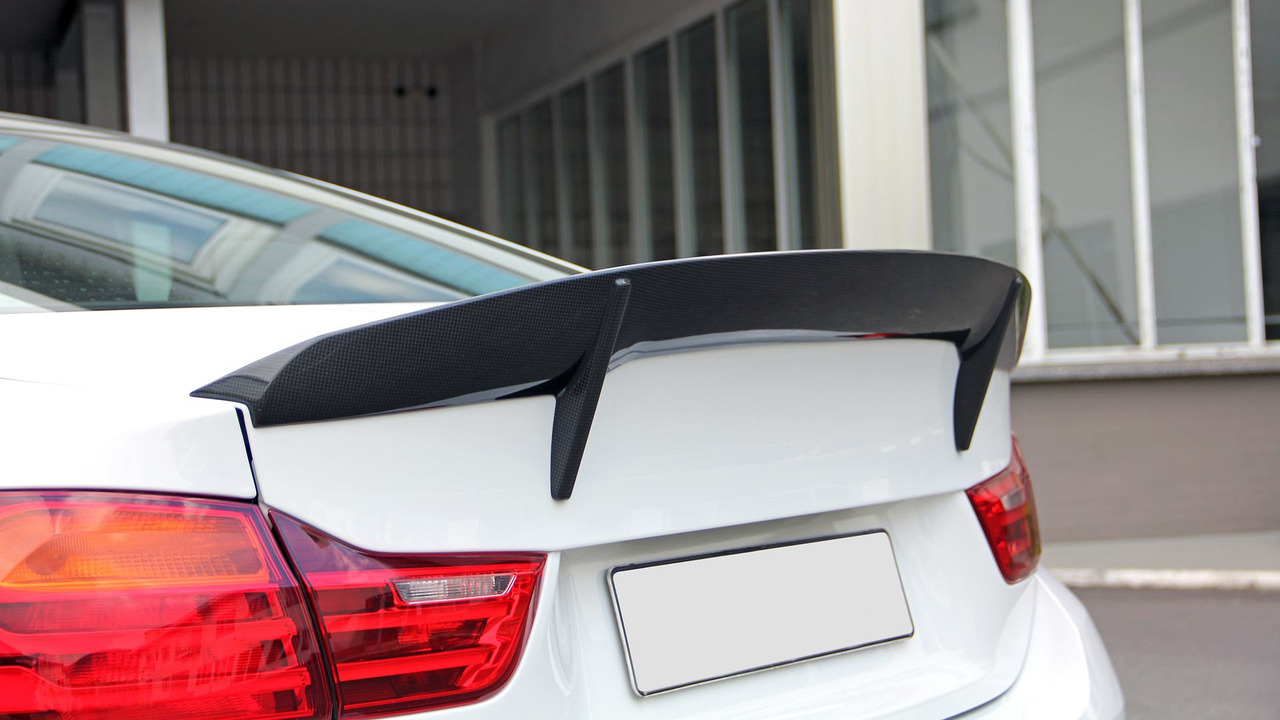 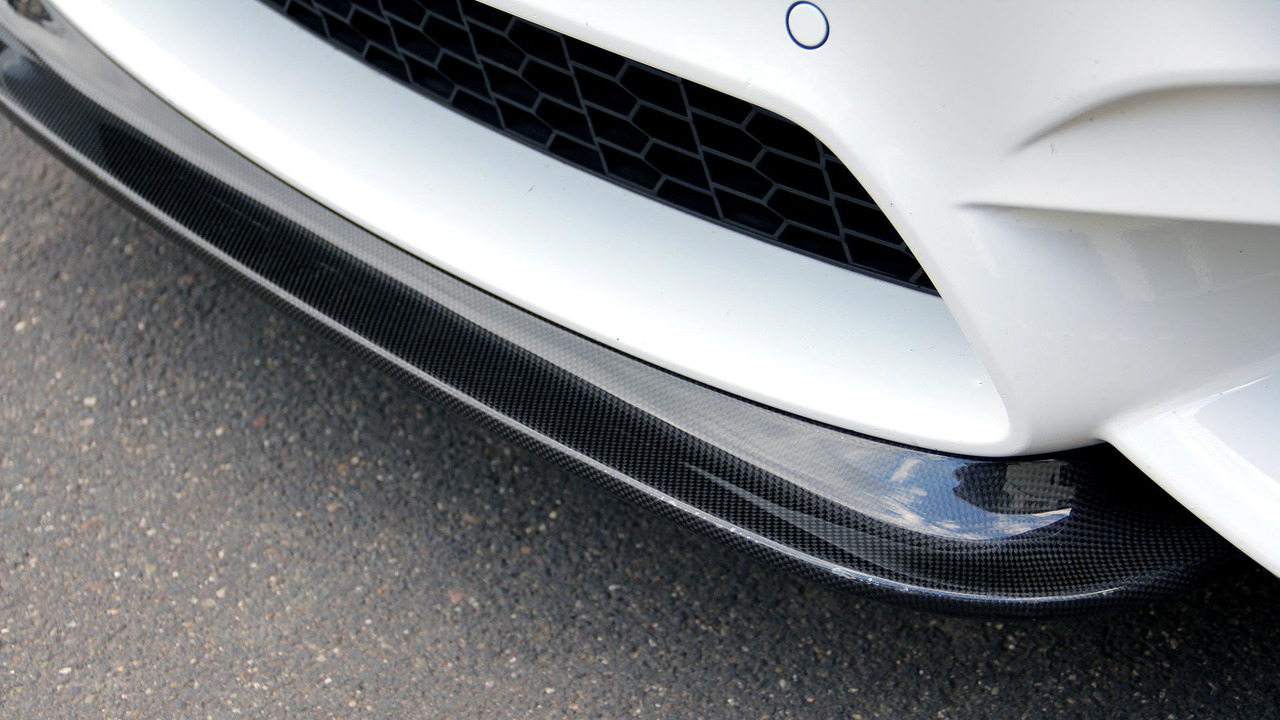 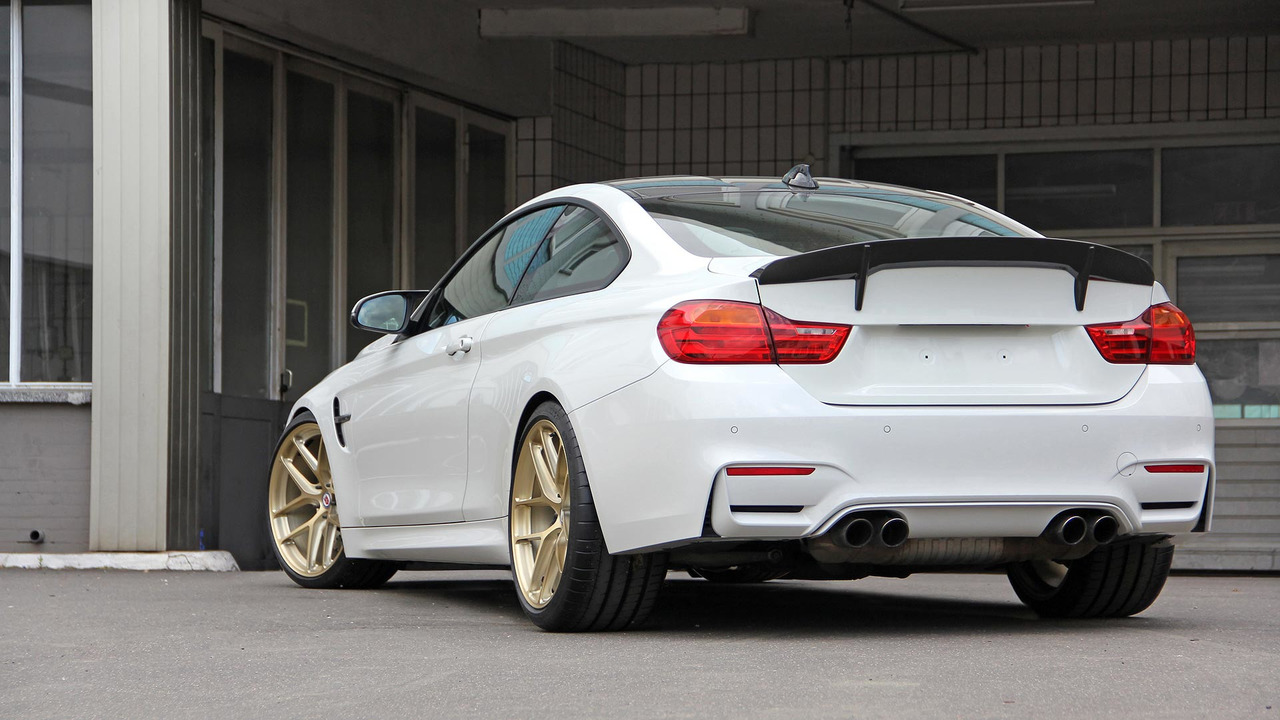 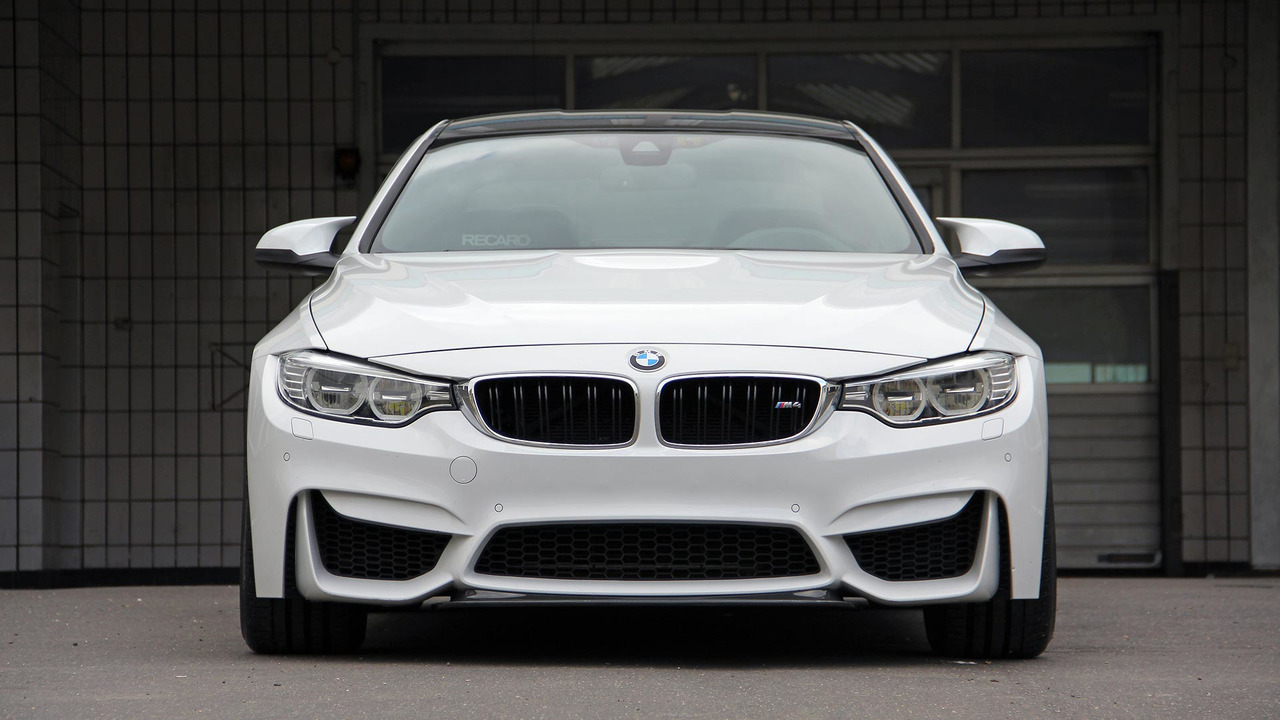 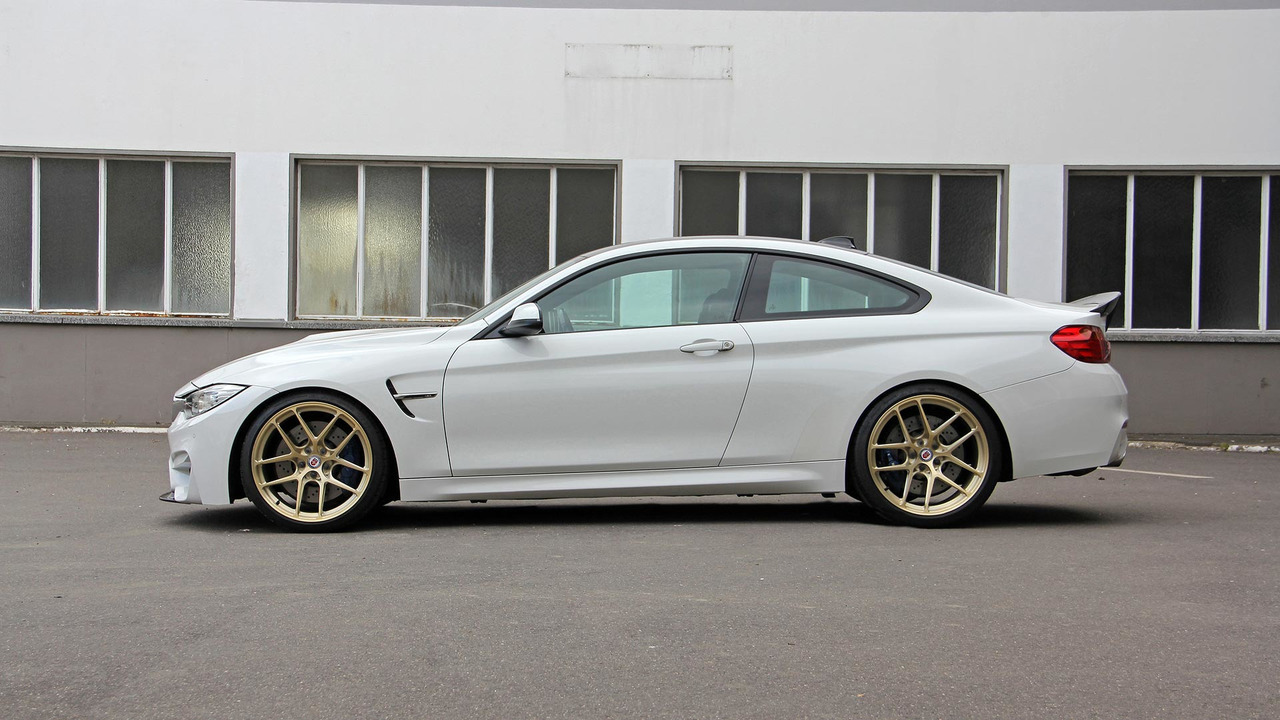