The home market of Germany stands for about one-tenth of the planned volume, or approximately 300 BMW M4 CS is expected for German customers in Garching. 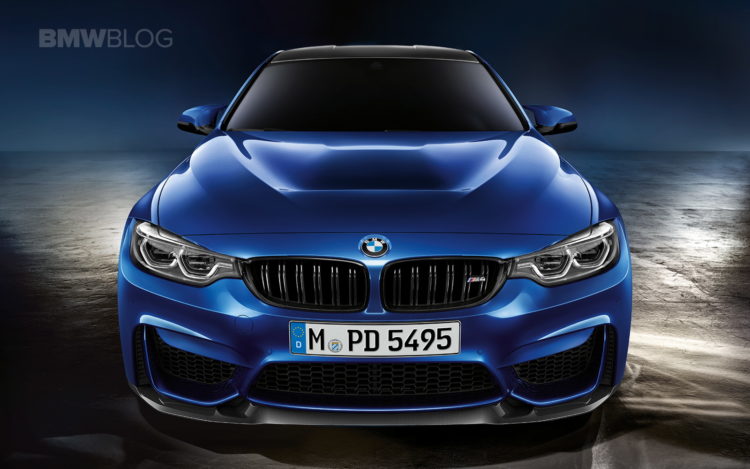 If, for unexpected reasons, suddenly 320 German buyers have placed orders, the M Division would, however, with high probability, send no one home disappointed – the 300 units are neither a limitation in the actual sense nor a strictly scarce availability, instead, the number is rather to be understood as an orientation for the expected sales.

Together with an even more stringent tuning of the chassis, the M GmbH promises a Nürburgring round time of 7:38 minutes, making the BMW M4 CS the second fastest series BMW in the Green Hell. Only the much more radical M4 GTS is 10 seconds faster, but in return requires a little more compromise in everyday life – for example by the absence of a rear seat and the greatly reduced sound insulation. 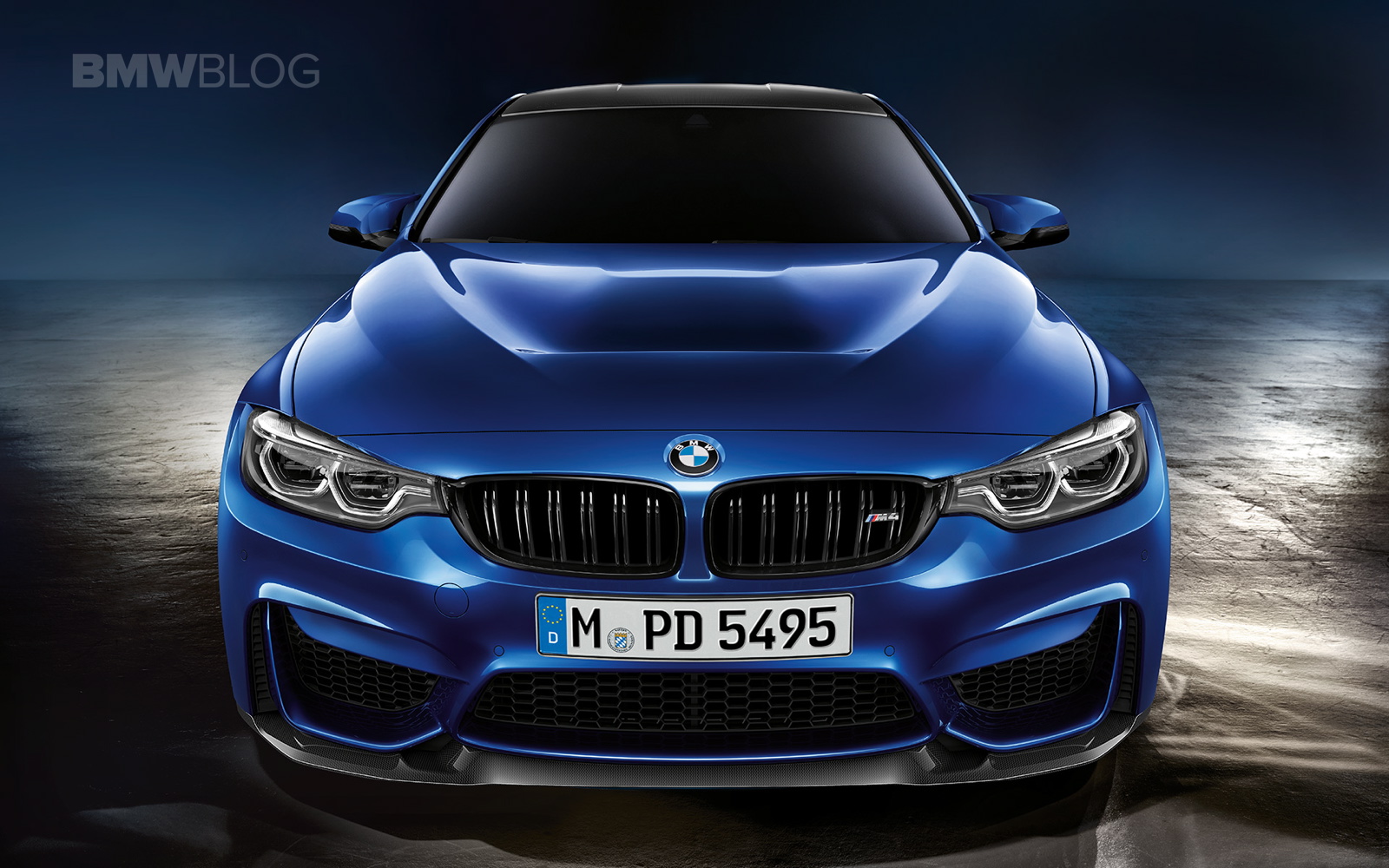 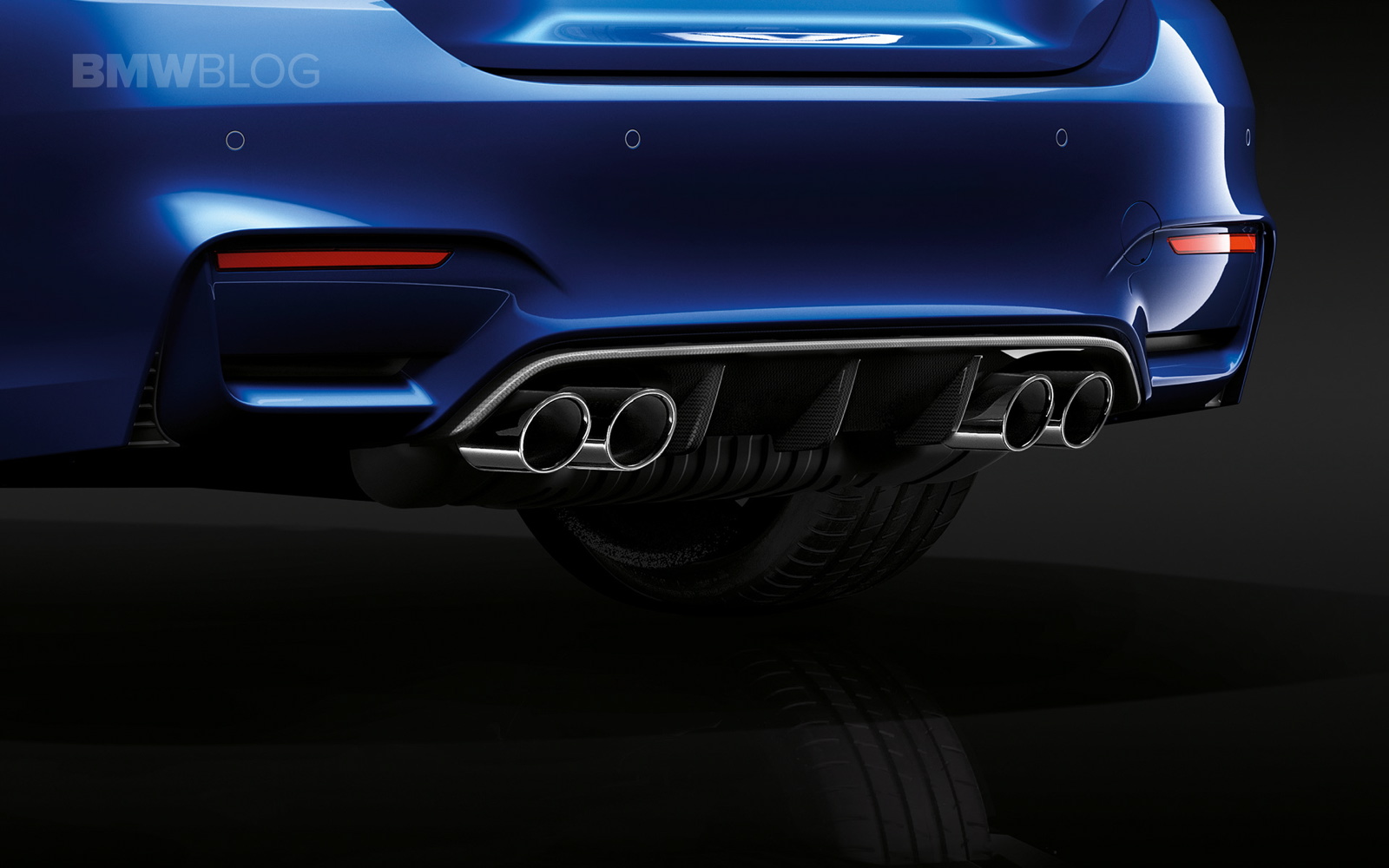 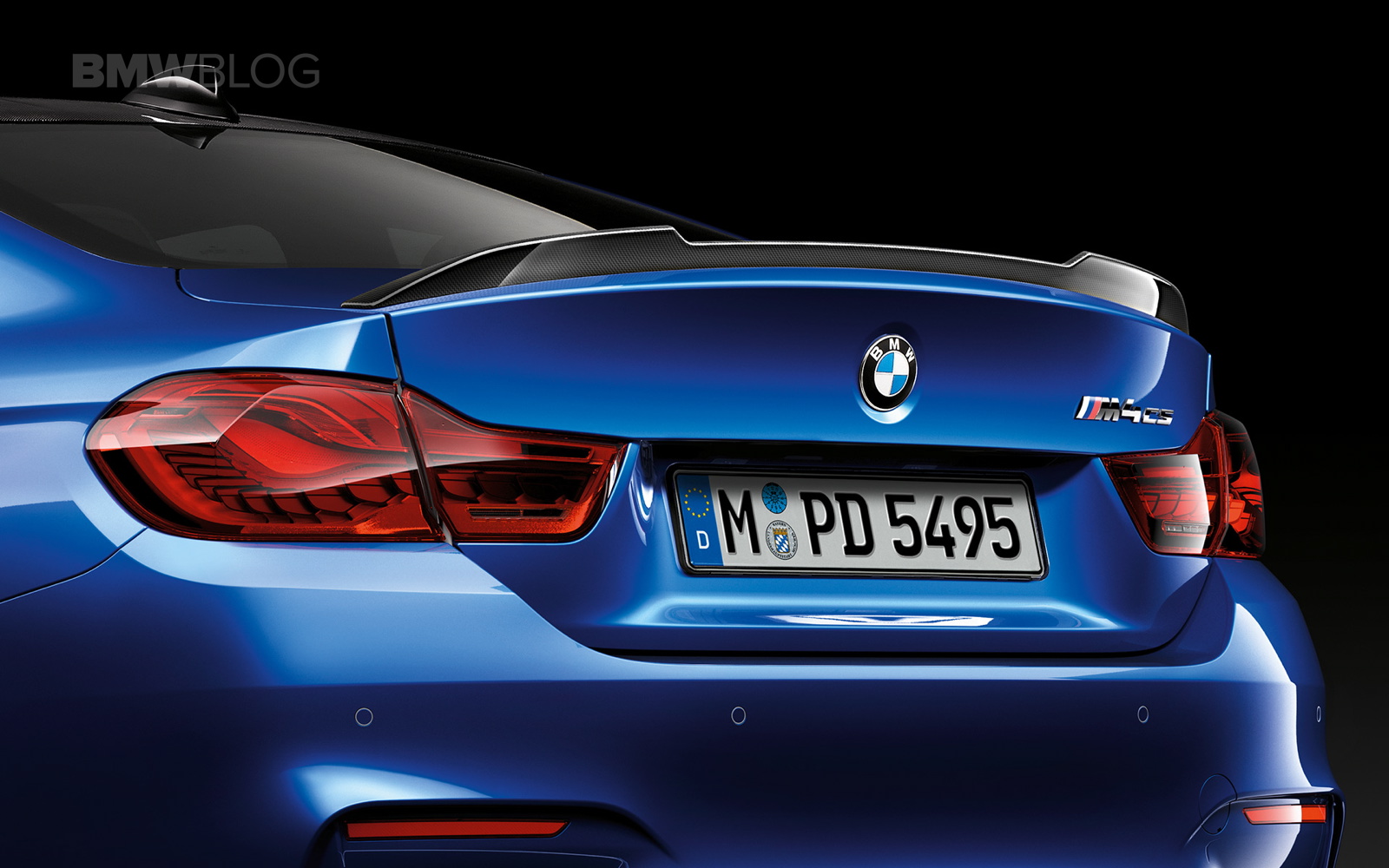