Alpha-N Performance Introduces the BMW M4 CRT to the World

With all sorts of special edition models unveiled by BMW in the M4 range, people have been wondering whether maybe the M3 should also get some TLC from the M division. Most fans of the… 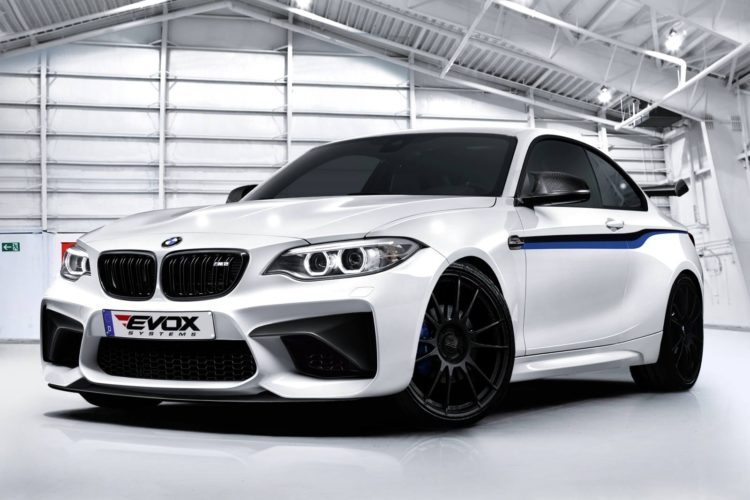 BMW M2 Taken Up to 430 HP by Alpha-N Performance

This BMW M2 was tuned to 410 horsepower

Alpha-N Performance is one of the first tuners to announce an upgrade kit for the BMW M2. The tuning company is now offering two different power kits for the 3.0 liter turbocharged engine. Even though…

Tuning shop Alpha-N Performance has just unveiled its range of aerodynamic upgrades for the new BMW M4. The first aero part that stands out in the new package is the carbon fiber racing wing which…