BMW M2 Taken Up to 430 HP by Alpha-N Performance 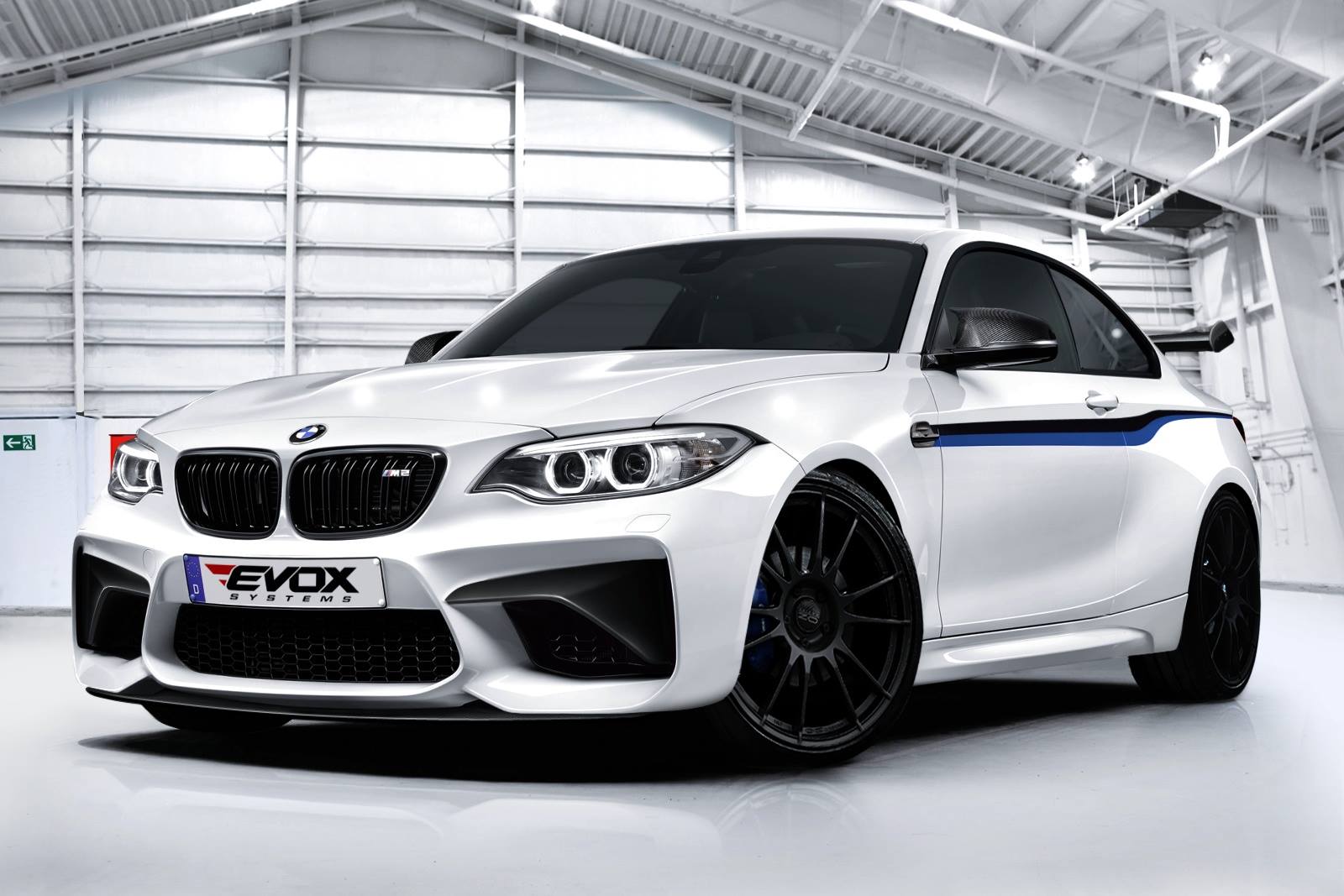 For most people the 370 HP and 465 Nm (343 lb-ft) of torque of the BMW M2 will be plenty. The car was designed around that kind of power but some say that it can handle a lot more. The guys from Alpha-N Performance certainly think so as their kit for the latest M model unveiled takes the power output of the 3-liter straight six engine up to 430 HP.

That’s almost exactly as much as the BMW M3/M4 duo that are using the new S55 M-developed engine, not an upgraded N55 unit as is the case with the M2. In terms of torque, the figure went up to 620 Nm (457 lb-ft) which is absolutely crazy for such a small engine. If you think this might be a bit too much though, the German tuner has other options in store as well.

Their ‘least’ powerful upgrade takes the engine up to just 400 HP and 580 Nm (428 lb-ft) of torque, which should prove to be enough to give you the winning edge. There’s also an intermediary choice, with 415 HP and 600 Nm (442 lb-ft) of torque, numbers good enough to put the M4 in a rather uncomfortable position, if you ask us. 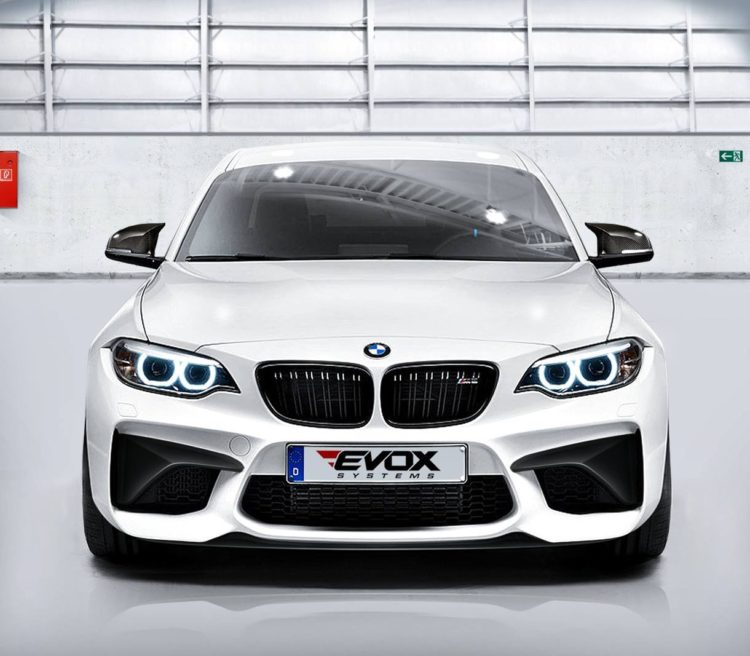 As you might’ve imagined, the Stage 3 upgrade does require a small mechanical change, comprised of a new downpipe without catalytic convertors for better airflow towards the back of the car. If you also want a different sound, Alpha-N Performance can provide you with a free-flow silencer.

In terms of visual and aerodynamic changes, you can get a front bumper splitter as well as OZ Superleggera wheels as you can see in the photos attached below. On top of the boot lid, the German tuner provides a choice of three spoilers, one being a fully-adjustable wing made in house out of carbon fiber. If that’s not good enough, another wing similar to the one used on the M4 GTS made by Edison Composites is on the table as is a third one, resembling the M235i Racing version.

If you noticed that the car in the photos seems to be riding a bit low, that’s because it sits on an Öhlins adjustable road&track kit that gets you closer to the ground for better control. The tuner also has an adjustable camber plate set in the works but we’ll have to wait a while before it’s done and ready to hit the streets. Pricing hasn’t been released just yet but don’t expect any of this to come cheap. 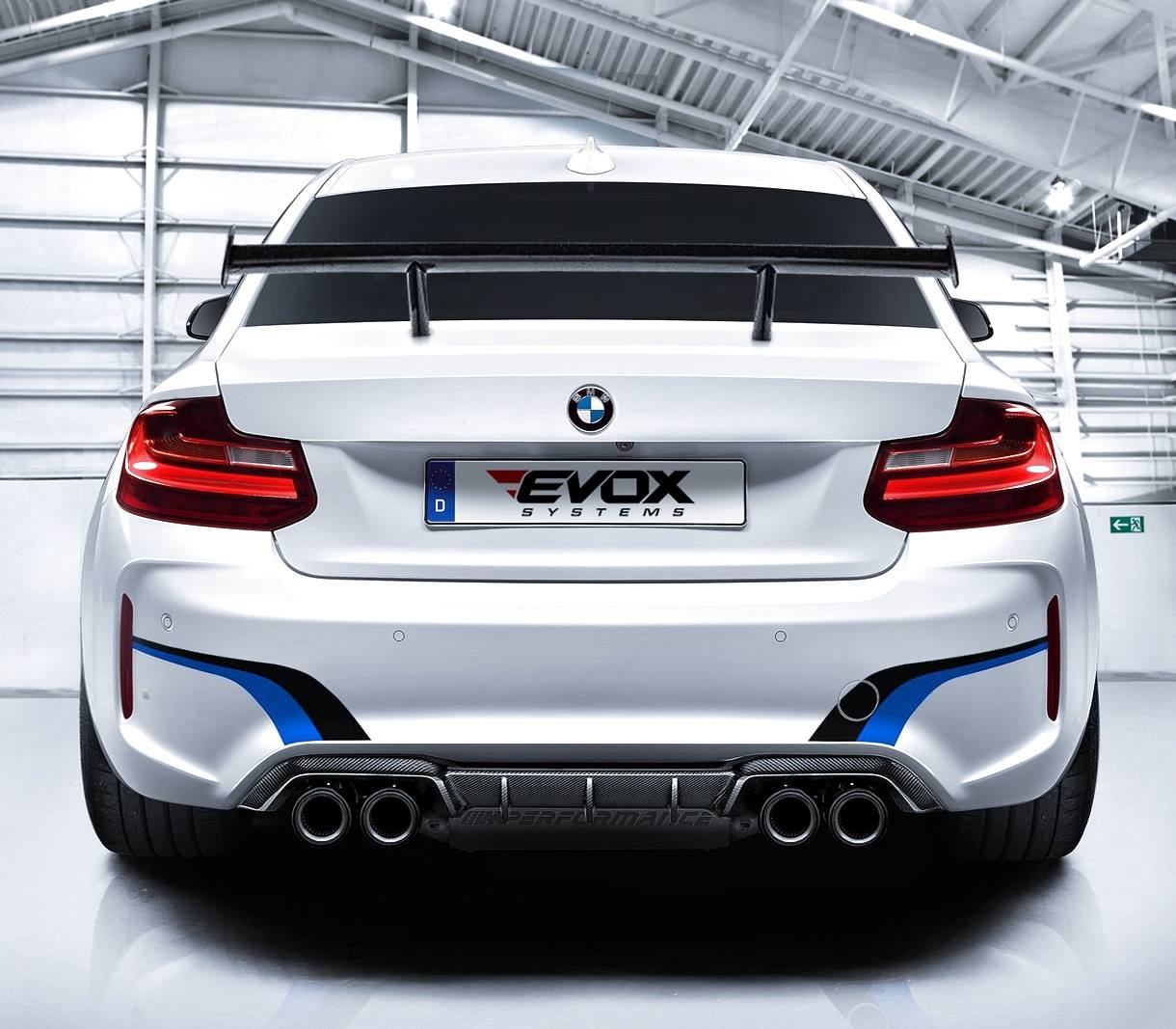 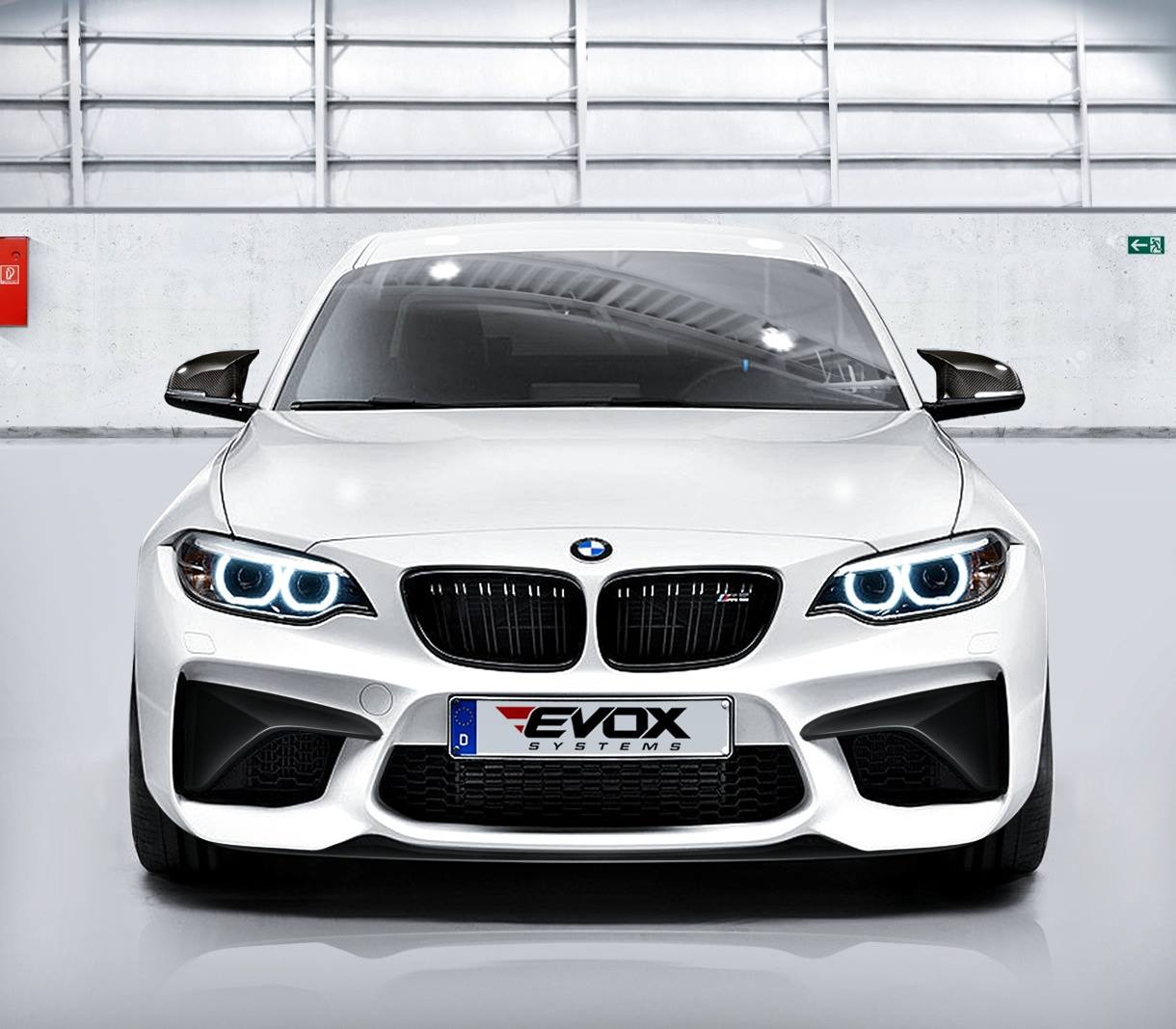