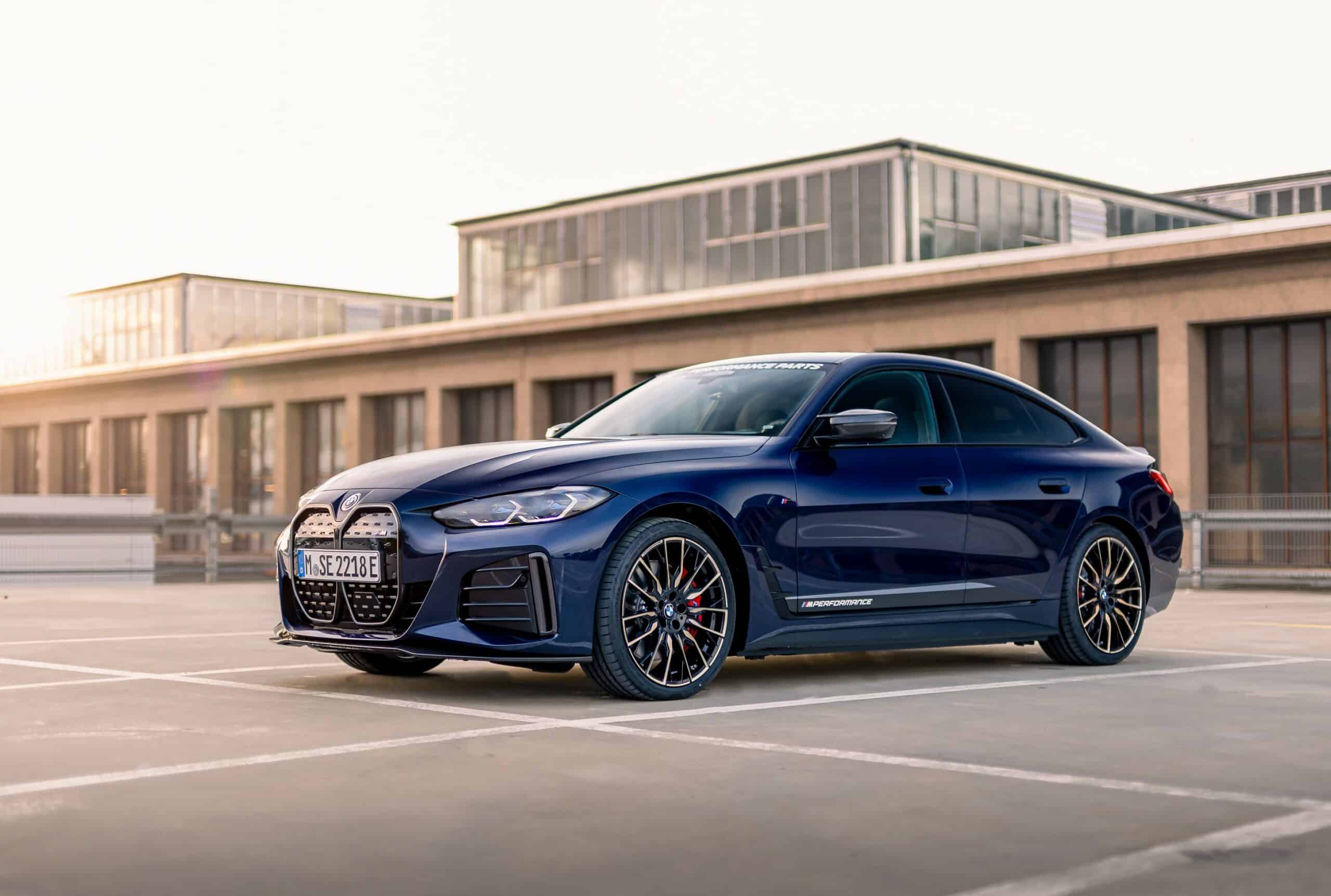 BMW M celebrated its 50th anniversary in 2022 with record sales as deliveries to customers rose by 8.4% to 177,257 units. For the sake of clarity, this number includes both M Performance and M vehicles. Although Bavaria’s performance division doesn’t provide a breakdown of sales for each model, we do know which car was the most popular last year.

That honor goes to the i4 M50, essentially an all-wheel-drive 4 Series Gran Coupe with a pair of electric motors instead of a combustion engine. With 544 hp and 795 Nm (586 lb-ft) on tap, it has strong enough output numbers to serve as an electric alternative to the ALPINA B4 Gran Coupe, itself an M4 Gran Coupe that BMW won’t make. 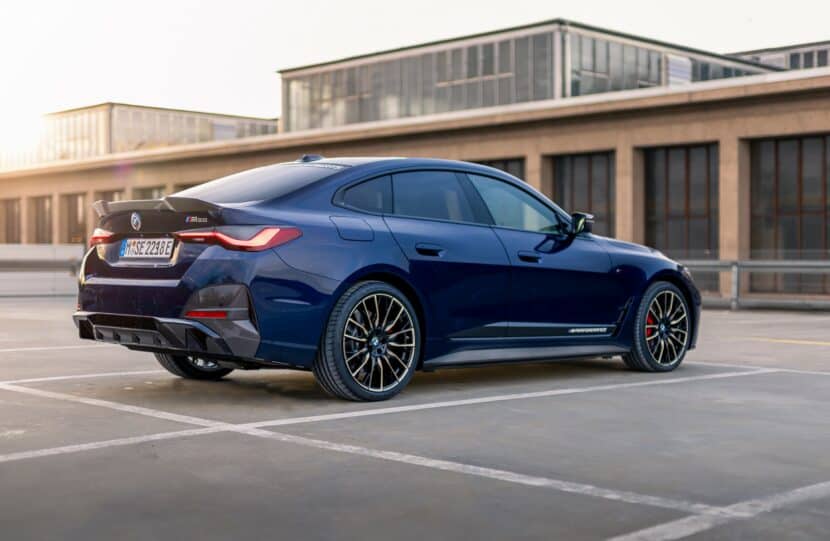 Although a dedicated M electric car won’t arrive in the foreseeable future, 2023 will see the introduction of BMW’s most powerful EV to date. The forthcoming i7 M70 based on the latest-generation 7 Series Sedan is going to have over 600 hp and 1,000 Nm (737 lb-ft). Later this year, we might also get an i5 M60, but it hasn’t been confirmed.

Speaking of electrification, the plug-in hybrid XM has entered production and will receive a Label Red version this fall with 748 hp and the same 1,000 Nm (737 lb-ft) as the i7 M70. It’ll effectively become BMW’s most powerful street-legal vehicle ever, with 585 hp and 750 Nm (553 lb-ft) provided by the twin-turbo 4.4-liter V8 engine while the electric motor will be good for 197 hp and 280 Nm (206 lb-ft). Mind you, these numbers are estimates based on prototype testing and are subject to changes for the production model.

If you prefer BMW M cars to have a pure ICE setup, the end of January will bring the world premiere of the limited-edition M3 CS super sedan during the 24 Hours of Daytona. This spring, the X5 M and X6 M will be subjected to a Life Cycle Impulse, which will also be applied to the M Performance version set to transition from the M50i to the M60i moniker.