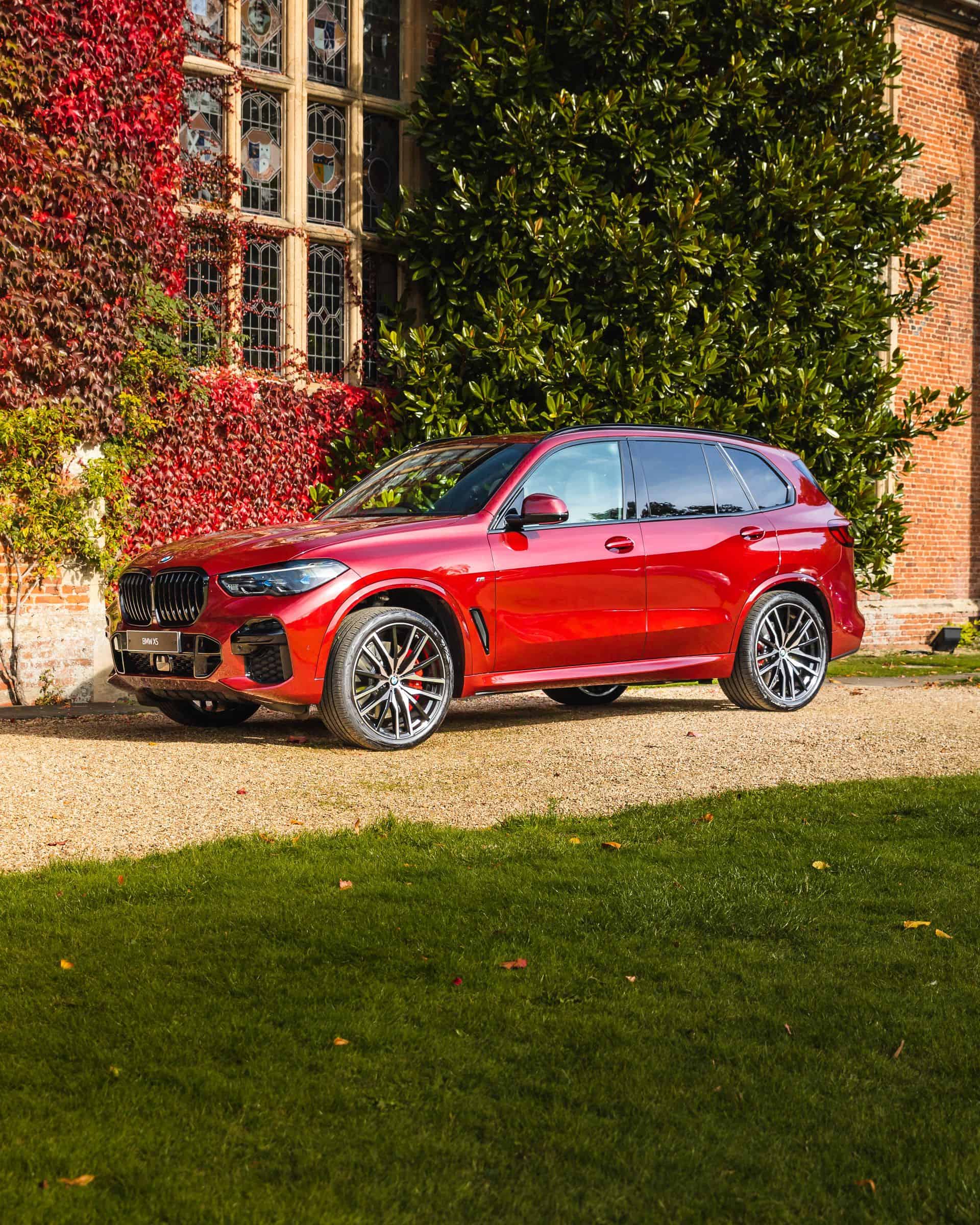 BMW is mere months (if not weeks) away from introducing the Life Cycle Impulse for the X5 but that doesn’t mean we should ignore the luxury SUV until then. Ahead of the impending mid-cycle refresh, the pre-LCI model has posed for the camera looking quite fetching while wearing an Individual paint and the M Sport Package. Finished in Ruby Red, the handsome family hauler is an xDrive40d model riding on 22-inch wheels (742M) with a two-tone finish.

Spy shots of the X5 LCI have revealed BMW won’t drastically change the SUV’s appearance. While the X7 looks substantially different following its massive update received for the 2023 model year, the smaller SUV won’t go through the same changes. Its kidney grille won’t be blown up to XXL proportions and the sleeker headlights will remain one-piece clusters. Tweaks to the bumpers and taillights are expected, but nothing out of the ordinary.

We’ve written about some of the engine changes BMW is planning for the X5 LCI but it’s unclear whether this xDrive40d will be modified. Having retired the bonkers quad-turbo M50d a couple of years ago with a Final Edition, the most potent diesel-fueled version on sale today has 335 hp and 700 Nm (516 lb-ft). The inline-six B57 3.0-liter engine with a pair of turbochargers is used by a variety of models, as small as the M340d and X3 M40d and as large as the X7 xDrive40d and 840d xDrive.

While the plug-in hybrid X5 xDrive50e will represent the most important hardware change brought by the LCI, the facelifted model is going to receive a major update inside. BMW will transition its luxury SUV to the iDrive 8 infotainment system, which will consequently come along with a simplified center console without most of the traditional controls.

We’ve heard through the grapevine BMW indents to unveil the X5 facelift as early as February, together with the swoopy X6. Not only that, but the Munich-based premium marque could also showcase the M Performance and M models. 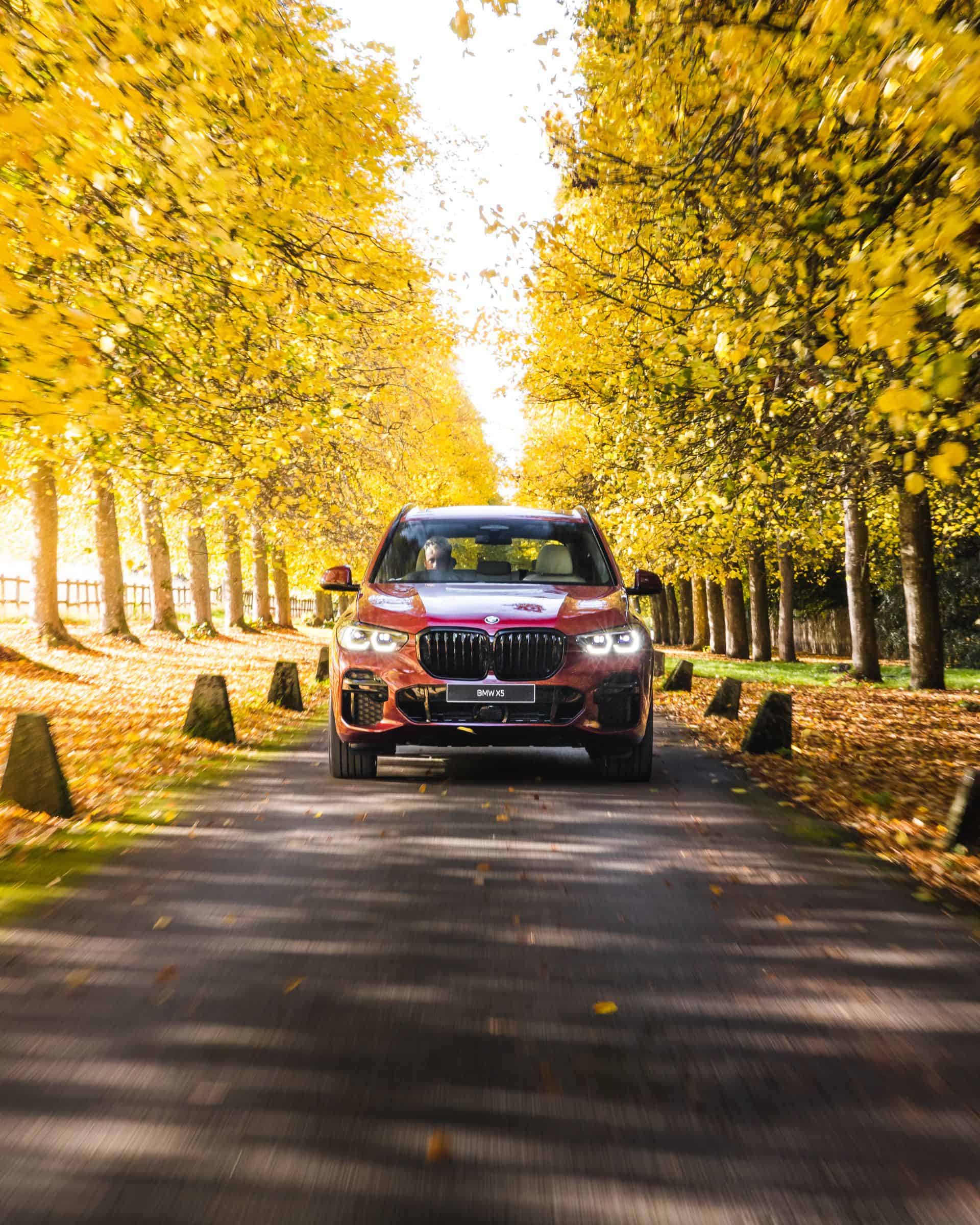 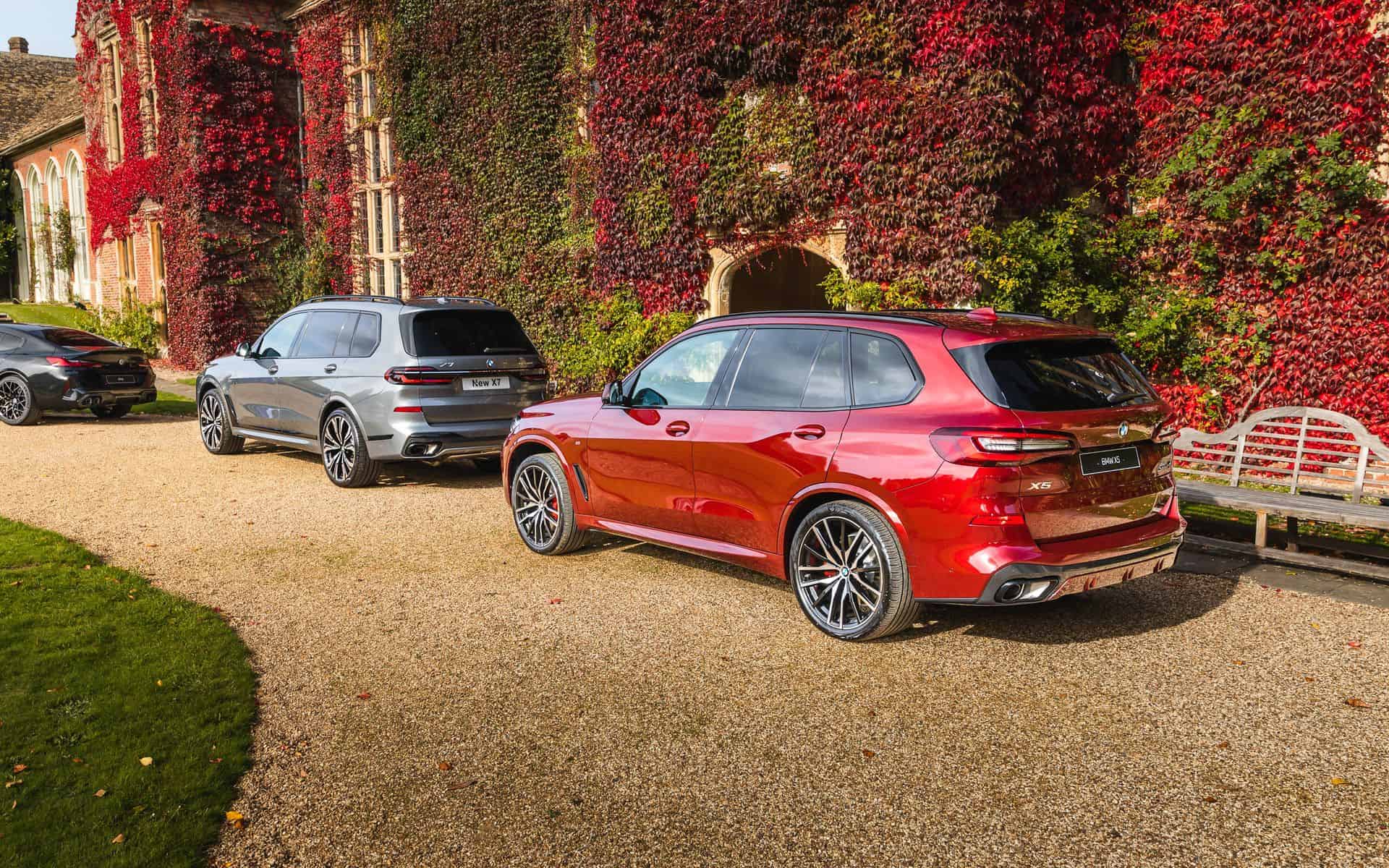