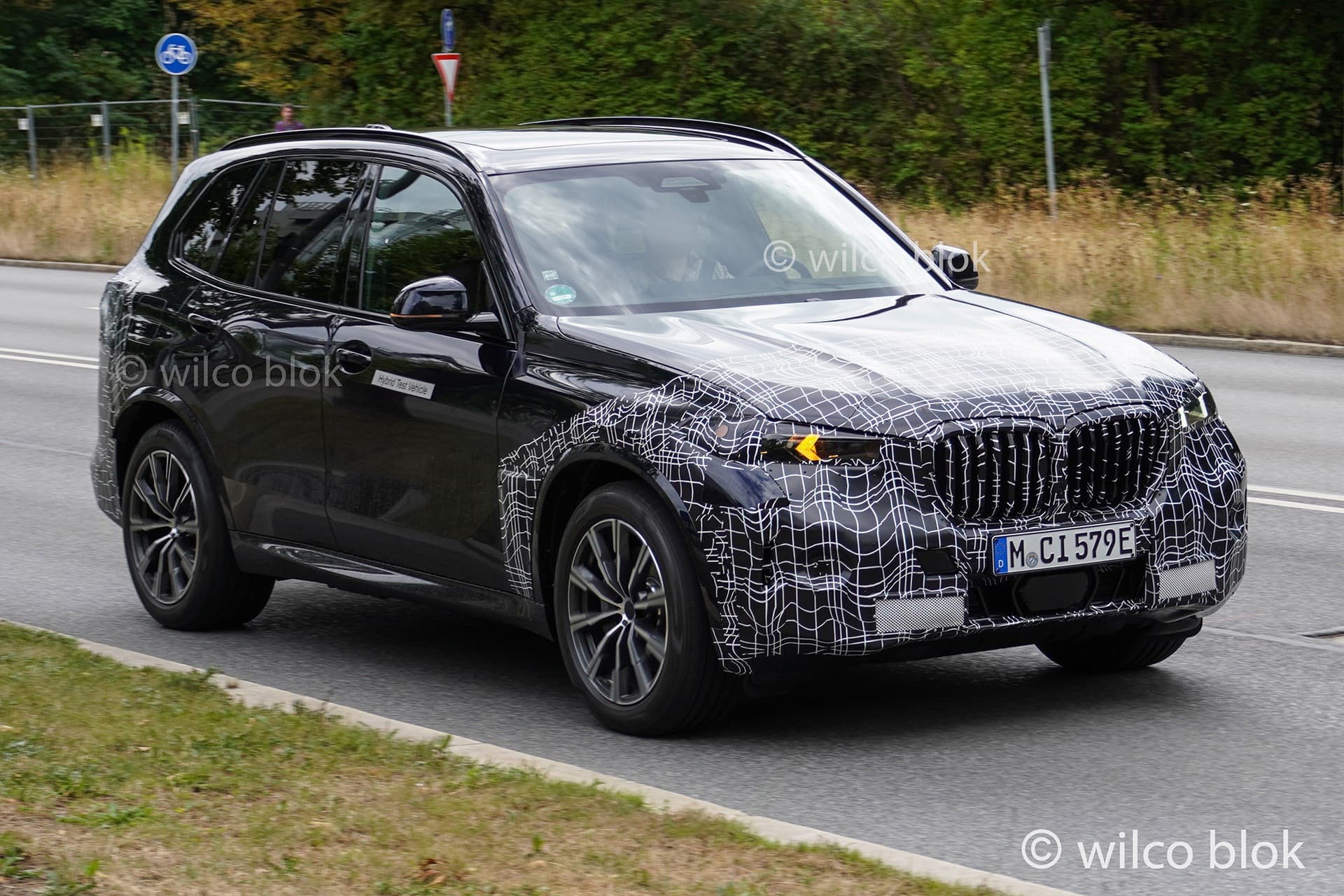 The previous BMW X5 and X6 had an unusually short shelf life after BMW decided to skip the traditional mid-cycle update and transition the SUVs to their next-generation models. The German luxury brand will revert to its modus operandi by applying a Life Cycle Impulse to the G05 and its sleeker G06 cousin. Sources says that the 2023 BMW X5 and X6 facelift will premiere online in February 2023. Keep in mind that in some markets – like the United States – the refreshed BMW X5 and X6 will likely be sold under the Model Year 2024.

Better yet, the spicy M Performance and M derivatives will also be unveiled roughly two months from now. The lesser M model will lose the “M50i” moniker in favor of an “M60i” and is going to transition to BMW’s new S68 engine that will be used by the full-fat M as well. A twin-turbo 4.4-liter V8 like its predecessor, the newly developed gasoline engine has 48V mild-hybrid tech baked in and is already found in the larger X7 M60i as well as the XM and 760i.

Elsewhere, expect cleaner gasoline and diesel engines along with a more potent plug-in hybrid powertrain. A BMWBLOG tipster recently informed us about the existence of an X5 xDrive50e in the European ordering system, specifically in Belgium. Expect a combined output of as much as 490 horsepower, an increased electric range, and a higher price tag for the PHEV. Much like with pre-LCI models, the electrified powertrain will only be available for the X5.

Numerous spy shots have strongly suggested BMW won’t rock the boat in terms of design. The two high-end SUVs have been spotted with normal kidney grilles (well, normal by 2022 standards) flanked by one-piece headlights that seemed slimmer and sharper. New LED graphics for the taillights are also on the menu, but as we’ve seen with the X7 LCI, the changes at the back will be discreet.

Much like with the fullsize SUV, the smaller X5 and X6 will have striking changes on the inside. They’re the next models in line to get the next-gen iDrive with fancy curved glass for the 12.3-inch digital instrument cluster accompanied by a 14.9-inch touchscreen. Switching to the Operating System 8 means the traditional controls for the climate settings will be removed to declutter the center console.

BMW will commence production of the updated X5 and X6 duo in April 2023, so the first deliveries should take place before the end of spring. Further down the line, fully electric versions are not due until the next generation when we’ll see the iX5 and iX6. However, rumor has it they’ll still be CLAR-based EVs instead of utilizing the hugely promising Neue Klasse we’ll see first on the smaller iX3 in 2025.