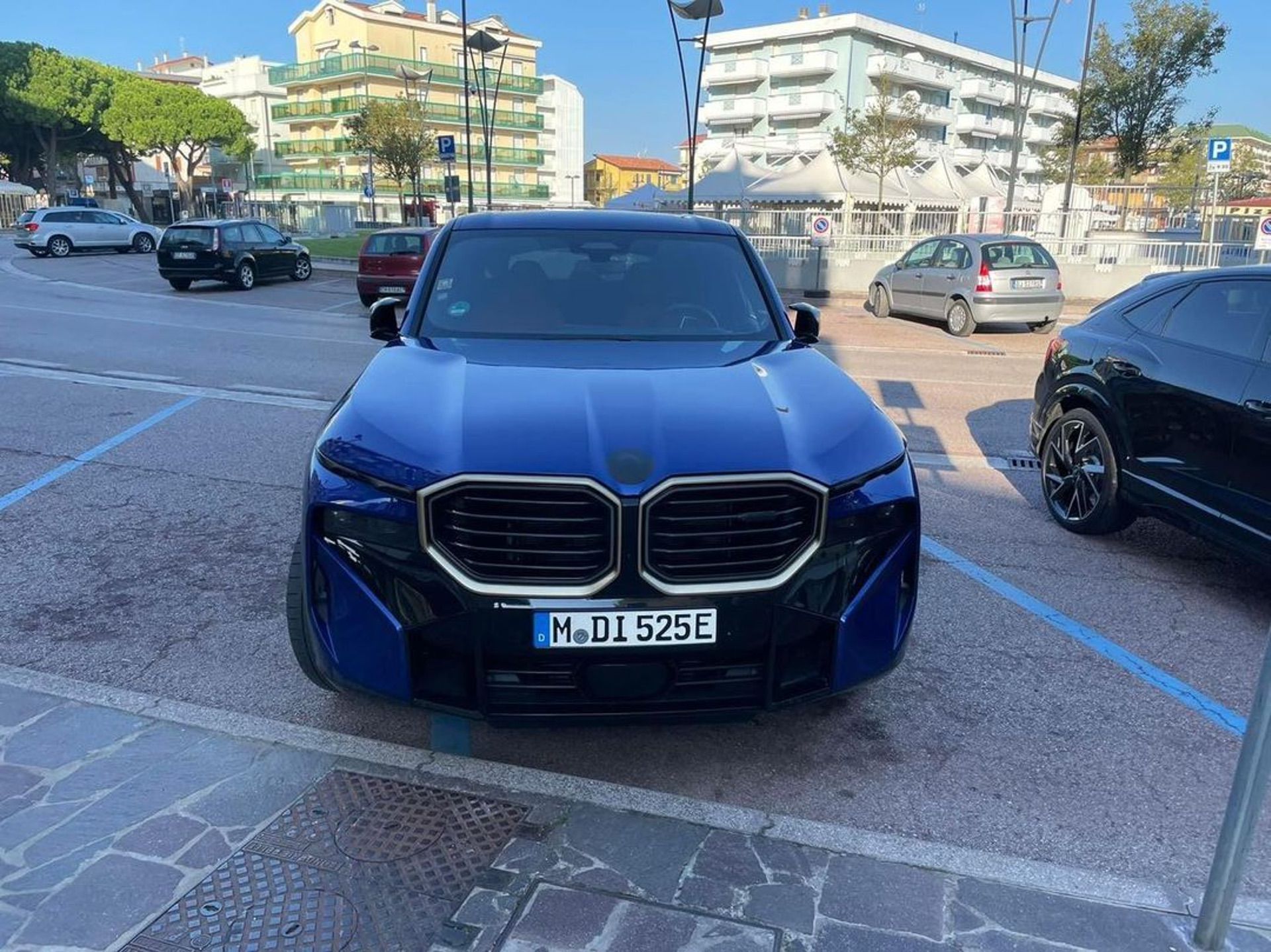 BMW M’s flagship car is slowly starting to make a presence on public roads. The XM has yet to officially enter into production, but several BMW employees, including the former M boss Markus Flasch, get to enjoy the power of the luxury M SUV. These latest BMW XM photos actually come from Italy where a reader of BMWBLOG spotted the car in Marina Bay Blue. The beautiful shade of blue is one of the 7 paint colors available for the exterior of the BMW XM. Among them, you will find three colors exclusive to M models and one BMW Individual finish. Further options are expected to be added in summer 2023. Eventually, customers will be able to choose from more than 50 BMW Individual paint finishes.

Upholstery choices are fun also, but only four options are currently being offered. Th Sakhir Orange and Black Merino leathers are classically good pairings on M products and both appear here. Next up is Silverstone Merino, another normally decent option. The next option is a lot more compelling: Deep Lagoon. It’s as blue as it sounds, and it shares the brown door cards and dashboard from the Silverstone interior.

The U.S. online configurator is not available yet, but the UK one shows only two optional equipment packages. The first is the M Driver’s Package – that gets you an increased top speed limiter and a day at the track with BMW. And the other one is the Comfort Seating Package which gets yiy massaging front seats, front and rear heated seats, front ventilated seats and something called the Heat Comfort System.

Initially, BMW will sell one model, simply called the XM, then Label Red edition will arrive summer 2023. Two of the XM variants will come with the S68 4.4-liter twin-turbocharged V8 paired with a hybrid electric motor. All XMs will be all-wheel drive as well, featuring a newly tuned xDrive system. In the standard XM, that combined powertrain makes 644 horsepower and 590 lb-ft of torque (483 horsepower from the engine, 194 horsepower from the motor). The more expensive BMW XM Label Red will deliver 750 horsepower / 753 lb-ft of torque.

First test drives are scheduled for Spring 2023, but in the mean time, stay tuned for some exclusive XM videos on our Youtube channel! 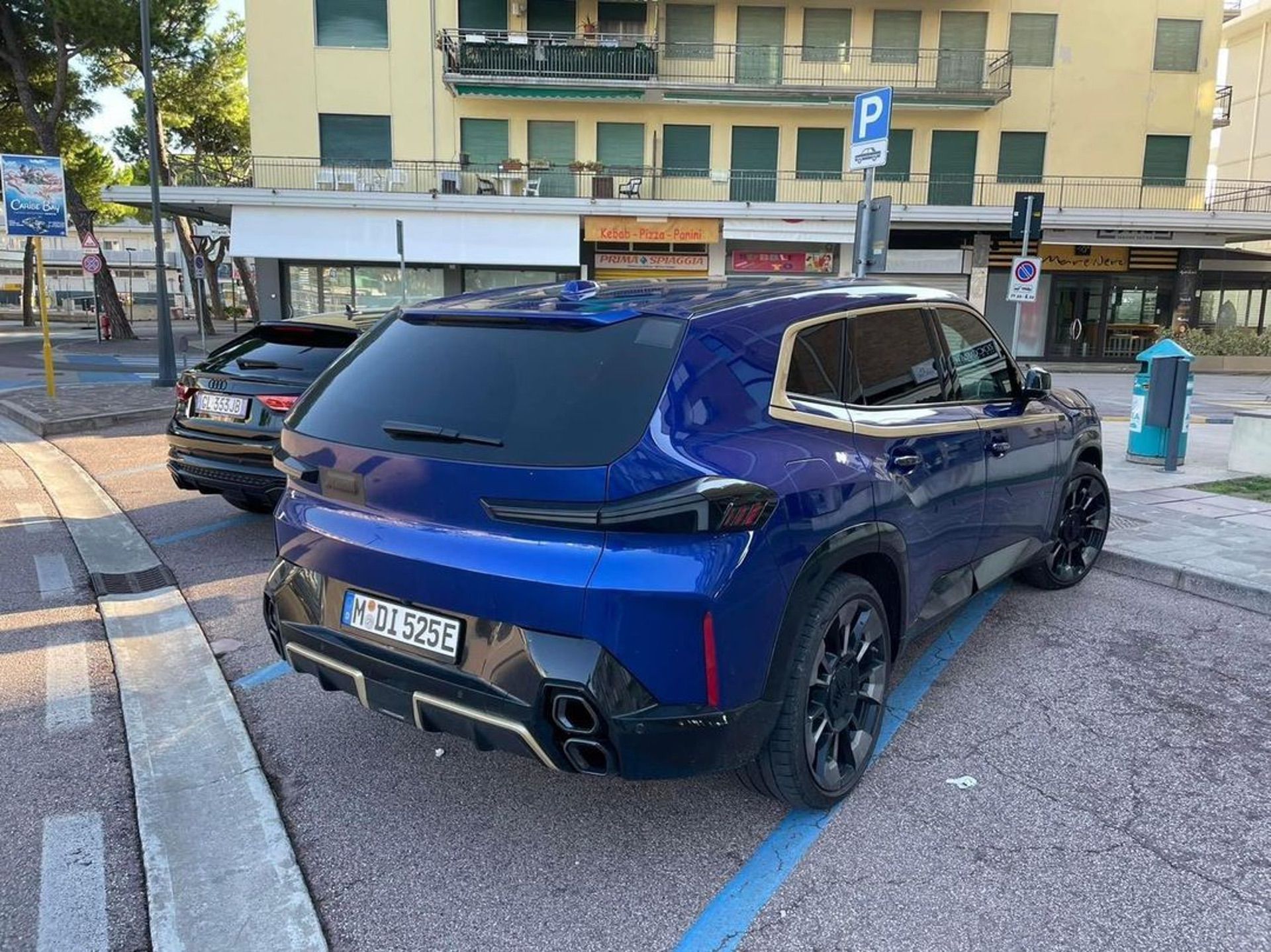 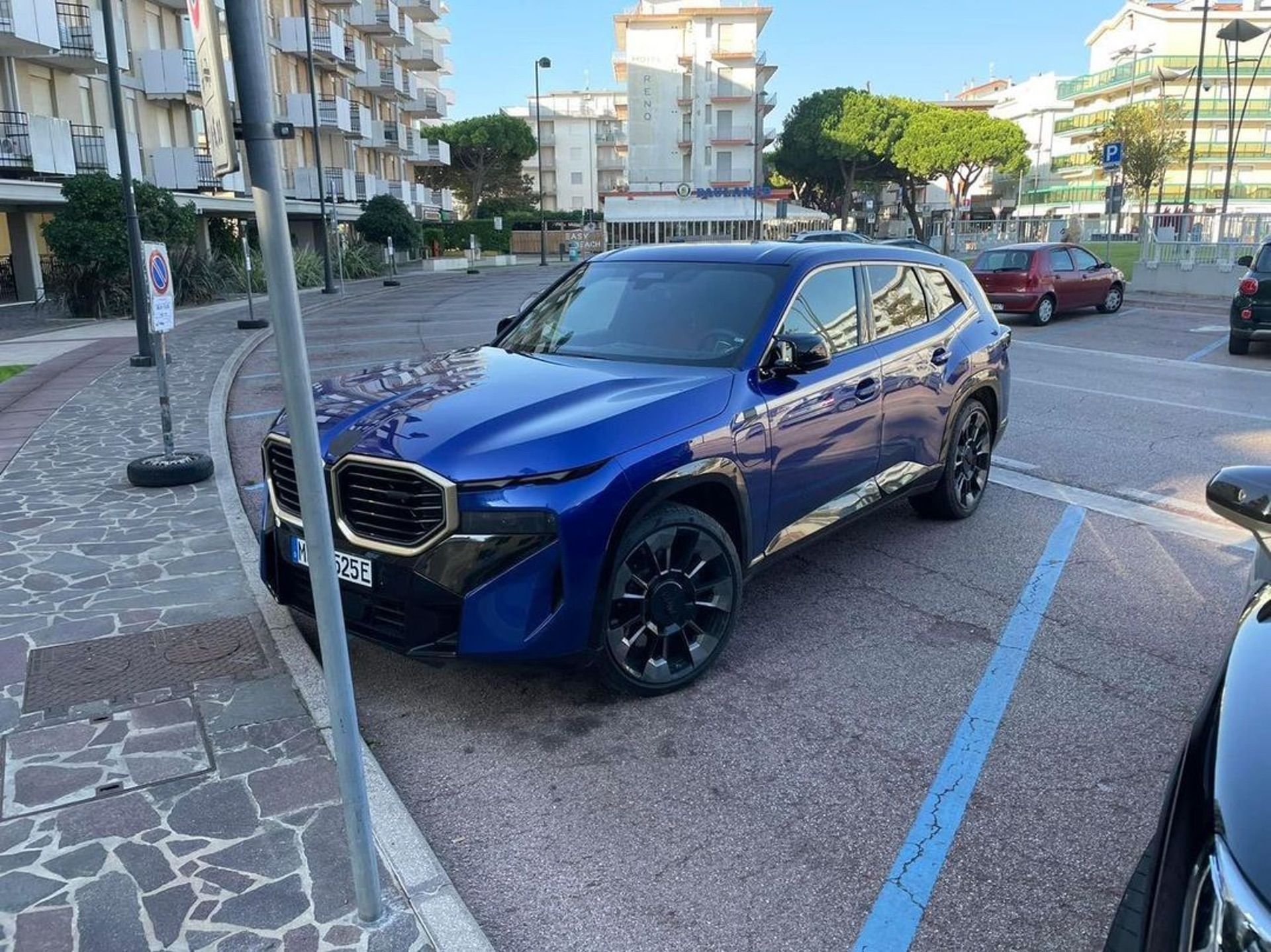 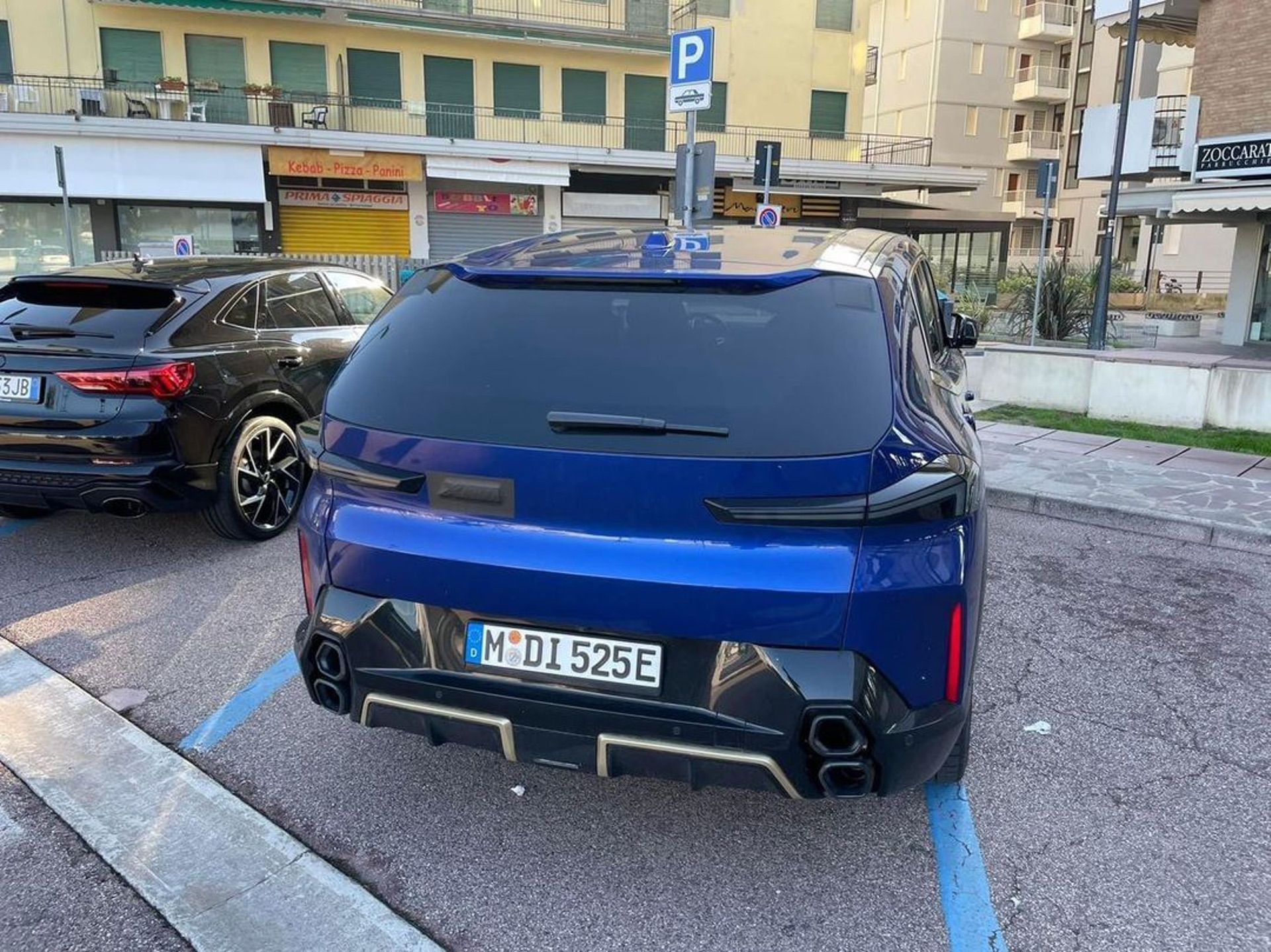