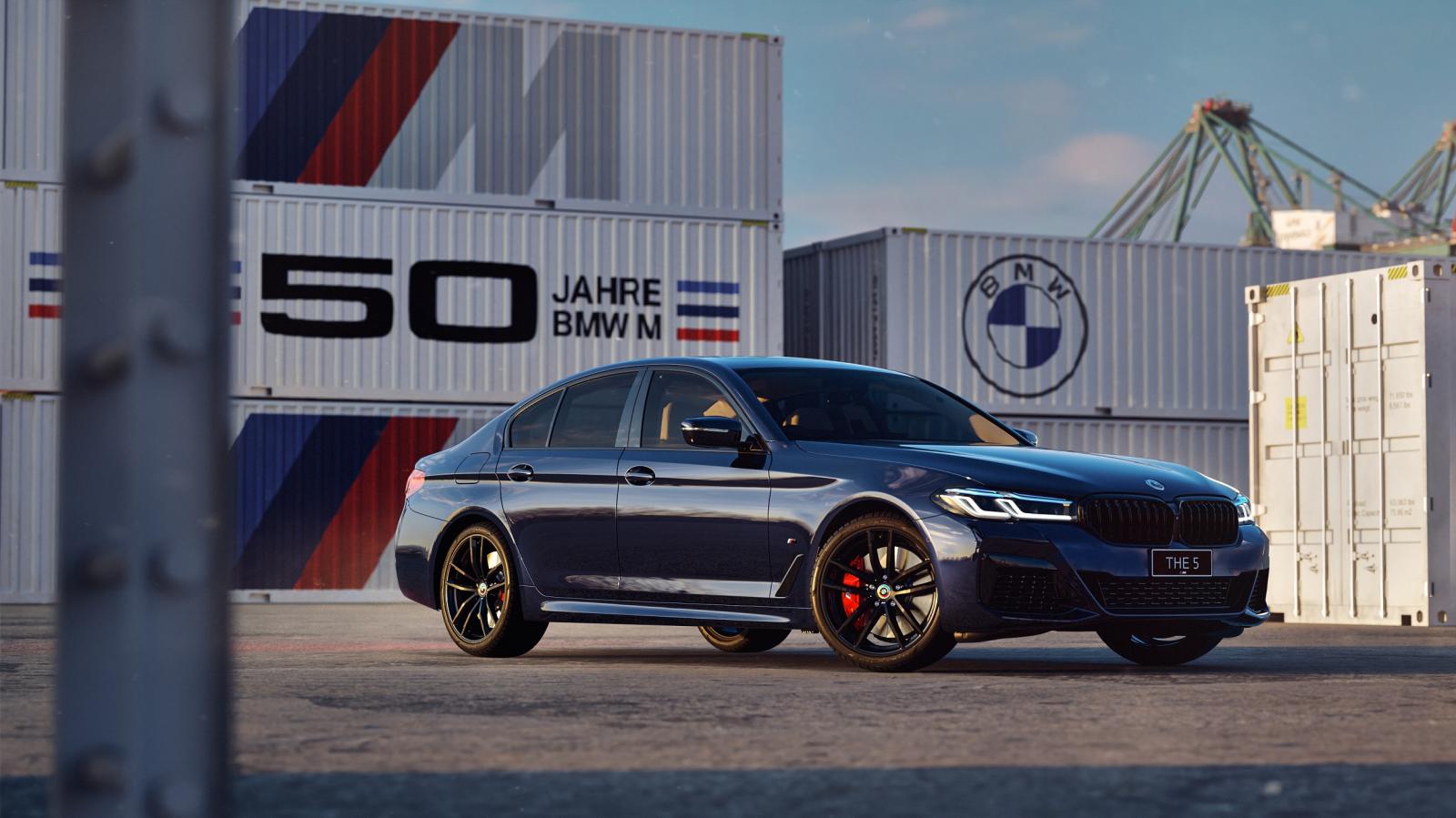 BMW India has pledged to introduce no fewer than ten 50 Jahre M Edition cars throughout 2022 to mark half a century of M and it’s living up to that promise with its third build so far. Following similar special versions of the 6 Series Gran Turismo and 3 Series Sedan, the latest creation is based on the 5 Series Sedan, specifically a 530i model. It’s locally produced at the Chennai plant and comes right out of the box with the M Sport Package.

These 50 Jahre M Edition models combine a higher list of standard equipment with a few design tweaks, thus without actually bringing something new to the table. Buyers were already able to customize the car to this exact spec, which in this case gets the laser headlight with a dark tint. There are more black cues to be found, including the 18-inch wheels, kidney grille, and dual exhaust tips. 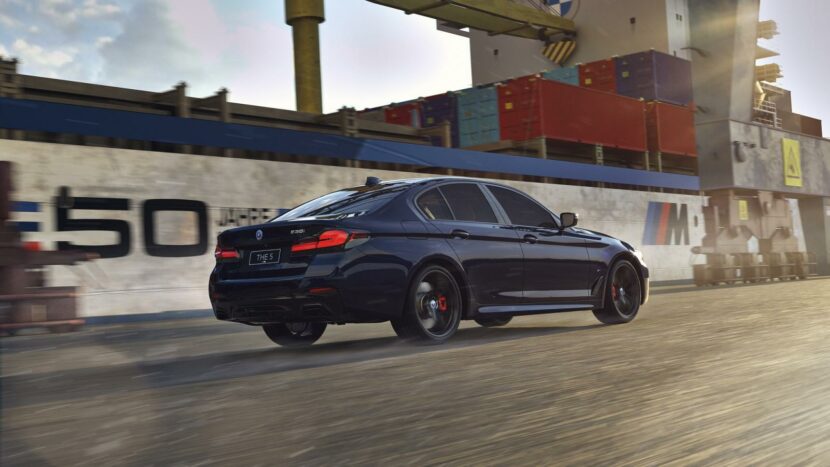 Being an M Performance car sold in 2022, it gets the classic Motorsport emblems at the front and rear as well as on the wheel centers. Door projects with “50 years of M” further drive the point home, and customers get to pick from Alpine White, Phytonic Blue, Bernina Grey Amber Effect, or M Carbon Black body colors. Images of the cabin have not been provided, but we’re being told BMW India fits these cars with M-branded seatbelts, piano black Individual accents, and black ceramic surrounds for the switchgear.

There aren’t any changes under the hood, so the 5 Series 50 Jahre M Edition retains the turbocharged 2.0-liter gasoline engine making 252 horsepower and 350 Newton-meters (258 pound-feet) of torque. The four-pot mill has enough muscle to enable the 530i to sprint to 62 mph (100 km/h) from a standstill in 6.1 seconds.