BMW India is celebrating 50 years of M by rolling out an M340i xDrive Sedan featuring an assortment of visual tweaks. To our knowledge, this is the first special edition based on the recently introduced 3 Series LCI. Locally produced, the 50 Jahre M Edition comes with a choice of two Individual paints – Dravit Grey and Tanzantine Blue.

Regardless of the one you go for, the M340i comes with a glossy black finish for the kidney grille and side mirror caps. The dark accents continue with the window surrounds and the 19-inch alloys. Rounding off the tweaks on the outside are the vintage Motorsport emblems at the front and rear as well as for the wheel center caps. What the special edition doesn’t have is the optional carbon fiber roof we saw a while ago on a facelifted M340i. 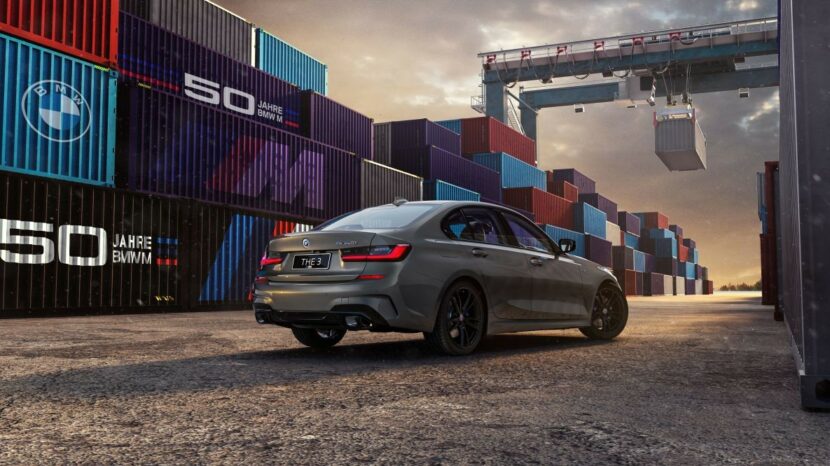 Those willing to spend more can add either the Motorsport Pack or the Carbon Pack with their order of the M340i 50 Jahre M Edition. The former is all about M Performance goodies such as the steering wheel and automatic gearbox lever in Alcantara along with a matte black rear spoiler and other items. As the name implies, the latter gets an assortment of carbon fiber features both inside and out.

BMW India is planning to introduce an additional nine 50 Jahre M Edition cars, including models based on the M4 and M5 as well as some of the M SUVs. In addition, the 5 Series and 6 Series will get M Editions, all of which will be sold in limited quantities exclusively online at shop.bmw.in. Some of the cars will come painted in the following colors: Dakar Yellow, Fire Orange, Daytona Violet, Macao Blue, Imola Red, or Frozen Marina Bay Blue.

Interestingly, BMW India is announcing plans to inaugurate M Certified Dealerships where prospective buyers will find a selection of M cars under the same roof. A similar move has already been taken by  Mercedes by opening dedicated AMG showrooms. 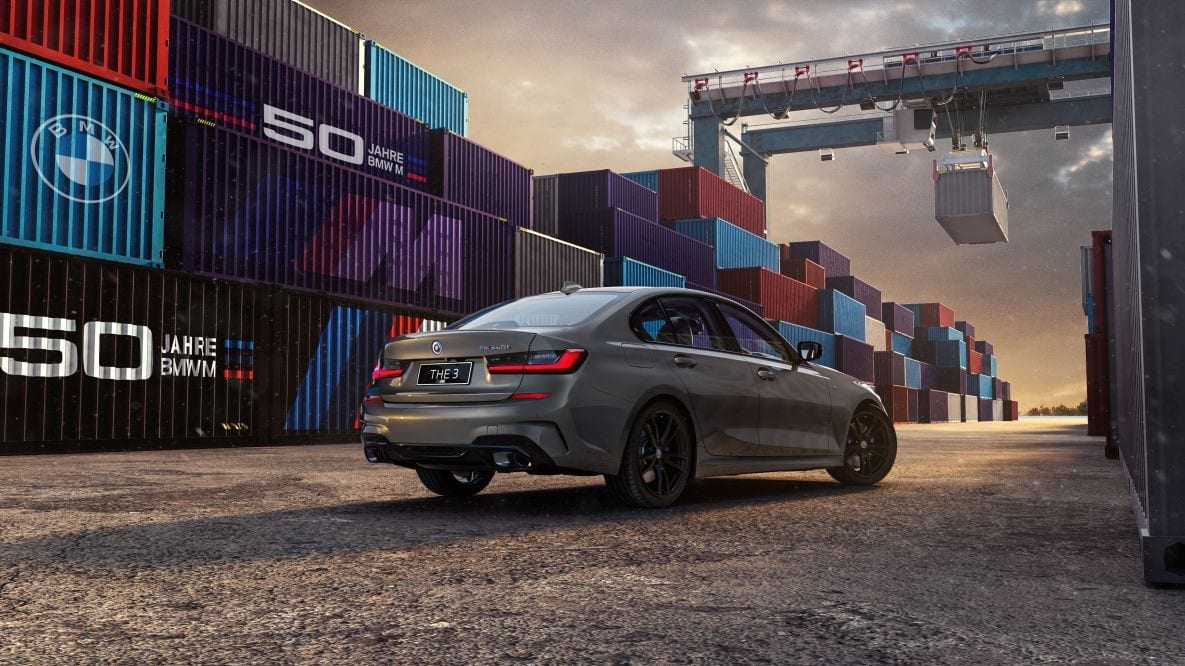 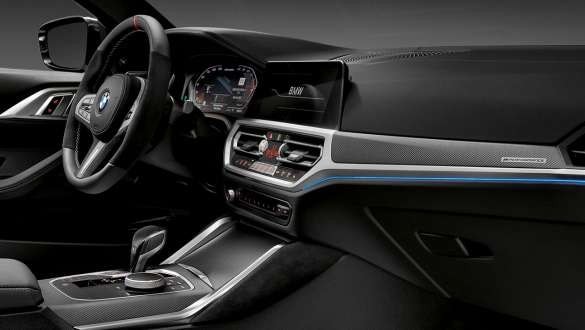 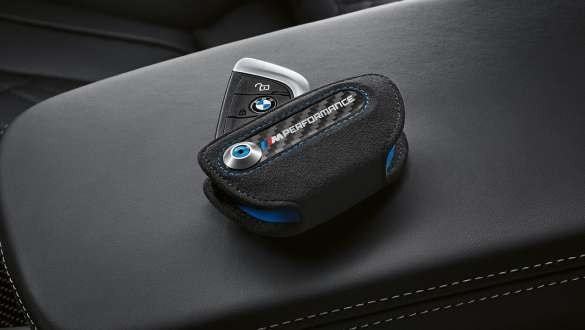 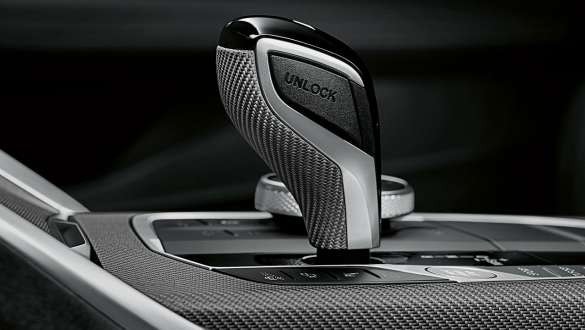