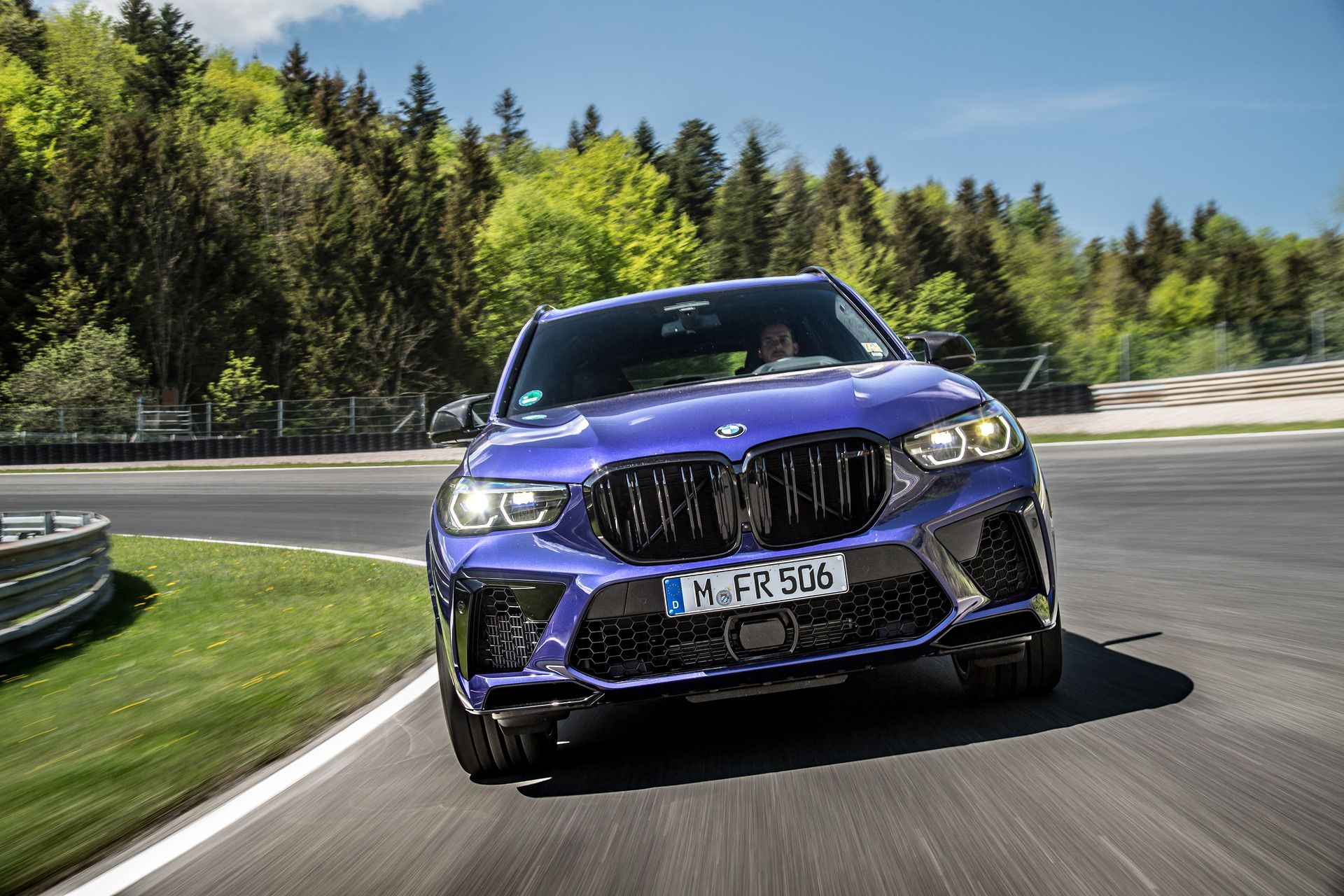 The X5 M will receive a mid-cycle facelift in the foreseeable future as sources close to BMW have told us production will commence in April 2023. In the meantime, the high-performance SUV in the hotter Competition guise stars in a fresh photo gallery. The adjacent images were released on the occasion of a recent M Media Test Drive event organized during the Nürburgring 24 Hours endurance race.

A dozen of photos put the spotlight on a Velvet Blue example as it tackles the demanding Nordschleife race track. Spy shots of the LCI model have revealed BMW won’t change the X5 M’s design too much as the SUV won’t follow the larger X7 by getting split headlights and an even larger grille. It will however be significantly modified on the inside to accommodate the iDrive 8 with the touchscreen swallowing most of the physical buttons. 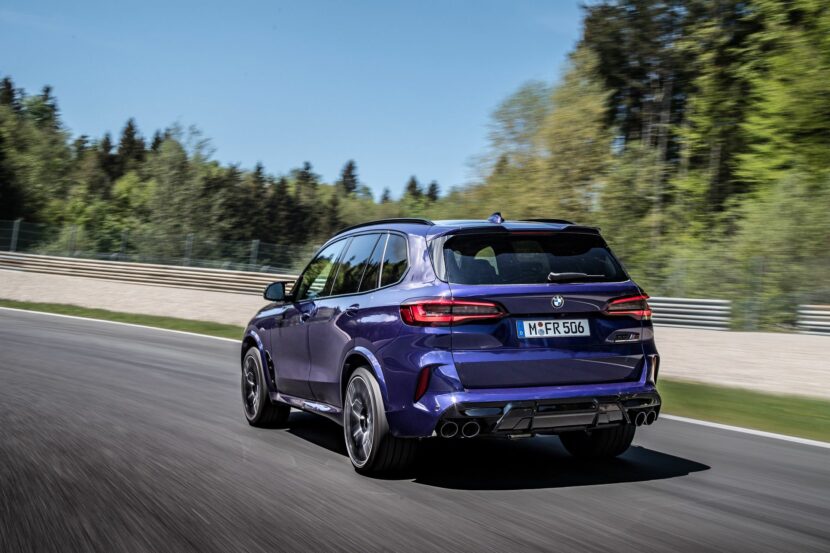 The X5 M is currently BMW’s best-performing SUV, along with the X6 M. However, it’s only a matter of time before the XM will become the sportiest of the lot. The dedicated M model is coming by year’s end with 650 hp on tap, with a range-topping derivative slated for 2023 with as much as 750 hp from a plug-in hybrid V8 setup.

It’s worth noting BMW is cooking up some changes for the X5 LCI since the M Performance version positioned below the full-fat M will be promoted from the M50i and M60i moniker. The change is necessary to reflect an upgrade under the hood where the engineers will install the new S68 mild-hybrid engine. The twin-turbo, 4.4-liter V8 will breathe through a quad exhaust system since the Bavarian marque is now installing four tips on M Lite models as evidenced by the new M760e and X7 M60i.

Since we mentioned the M Media Test Drive event at the beginning, BMW also brought to the Green Hell an M5 LCI with M Performance Parts. 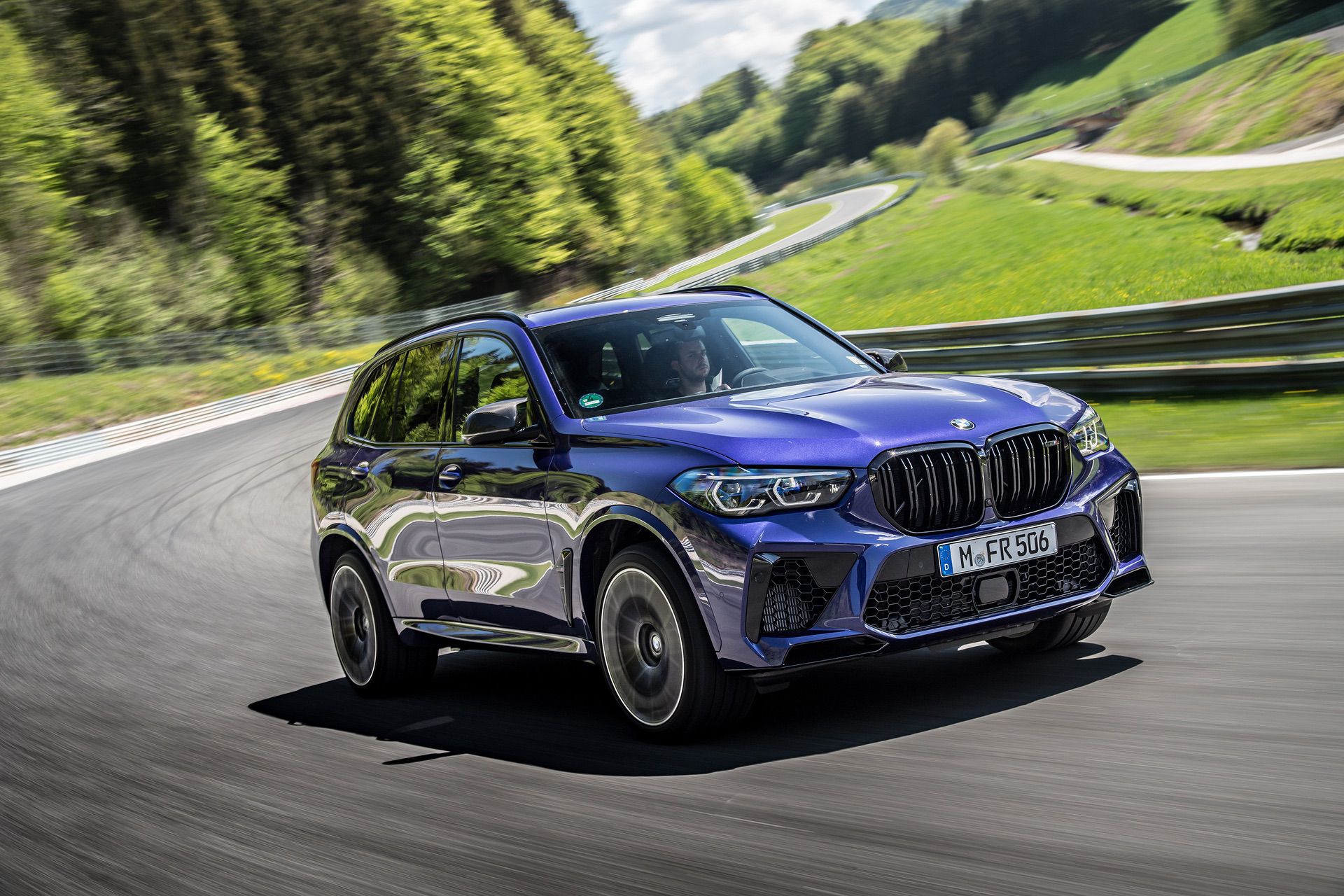 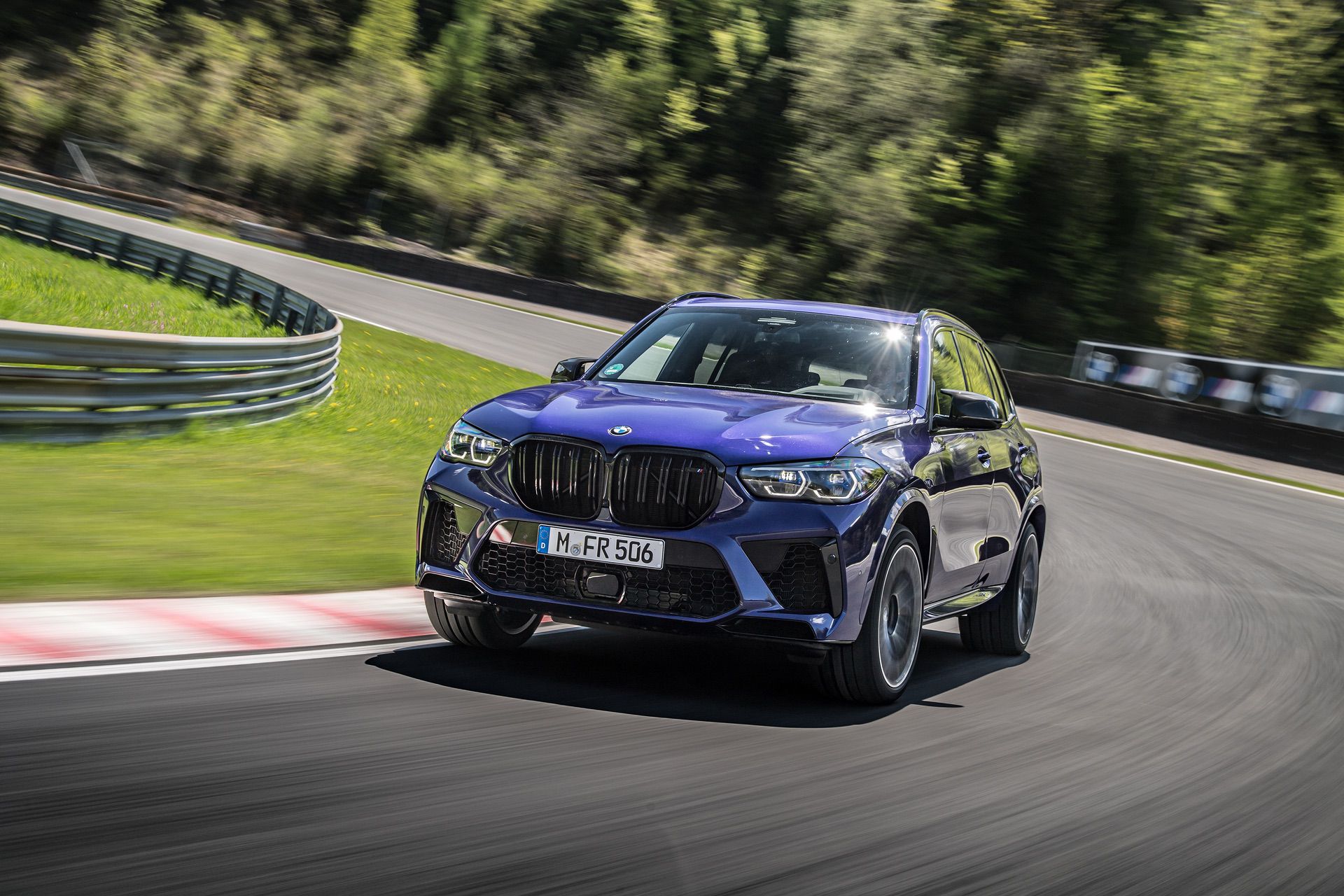 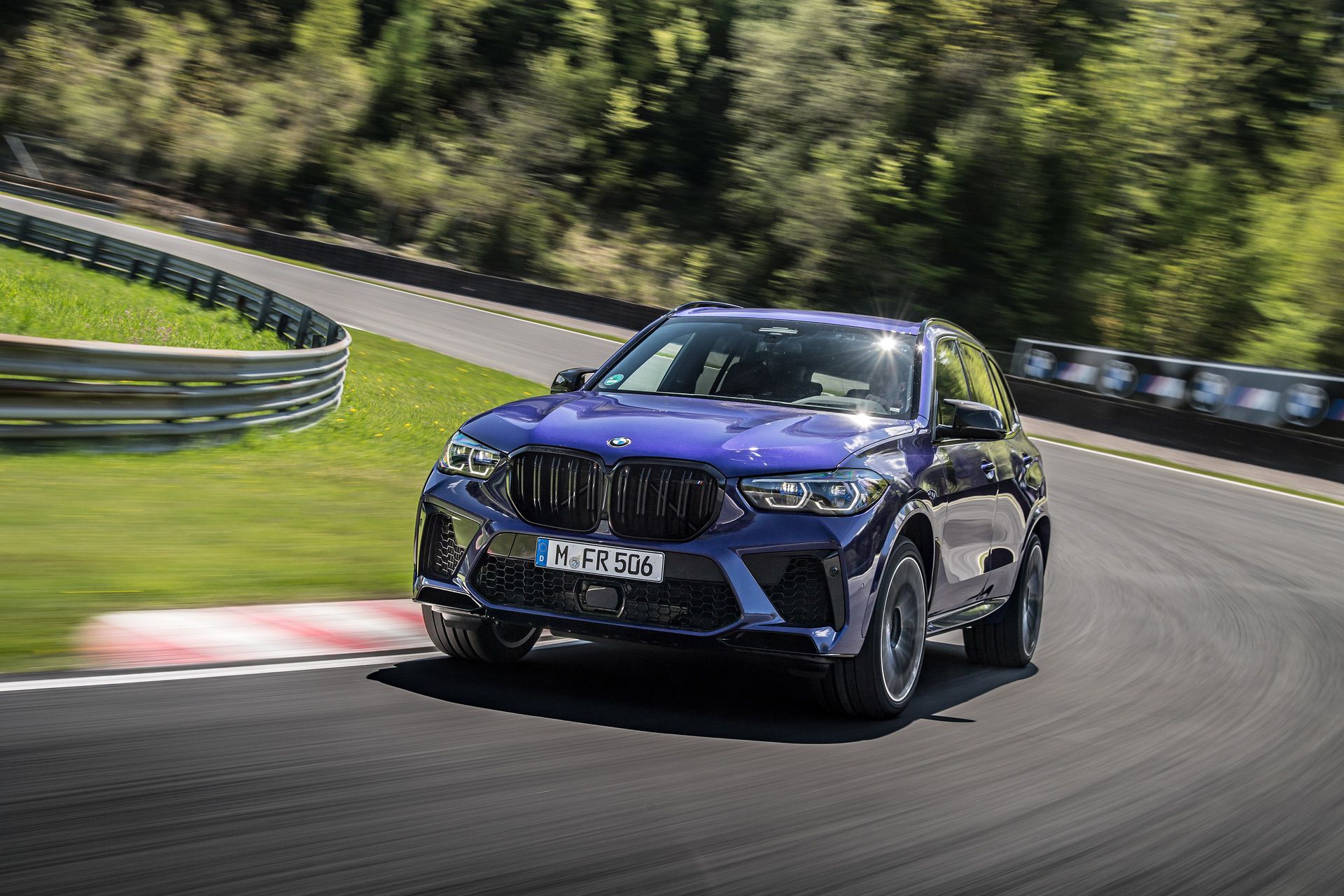 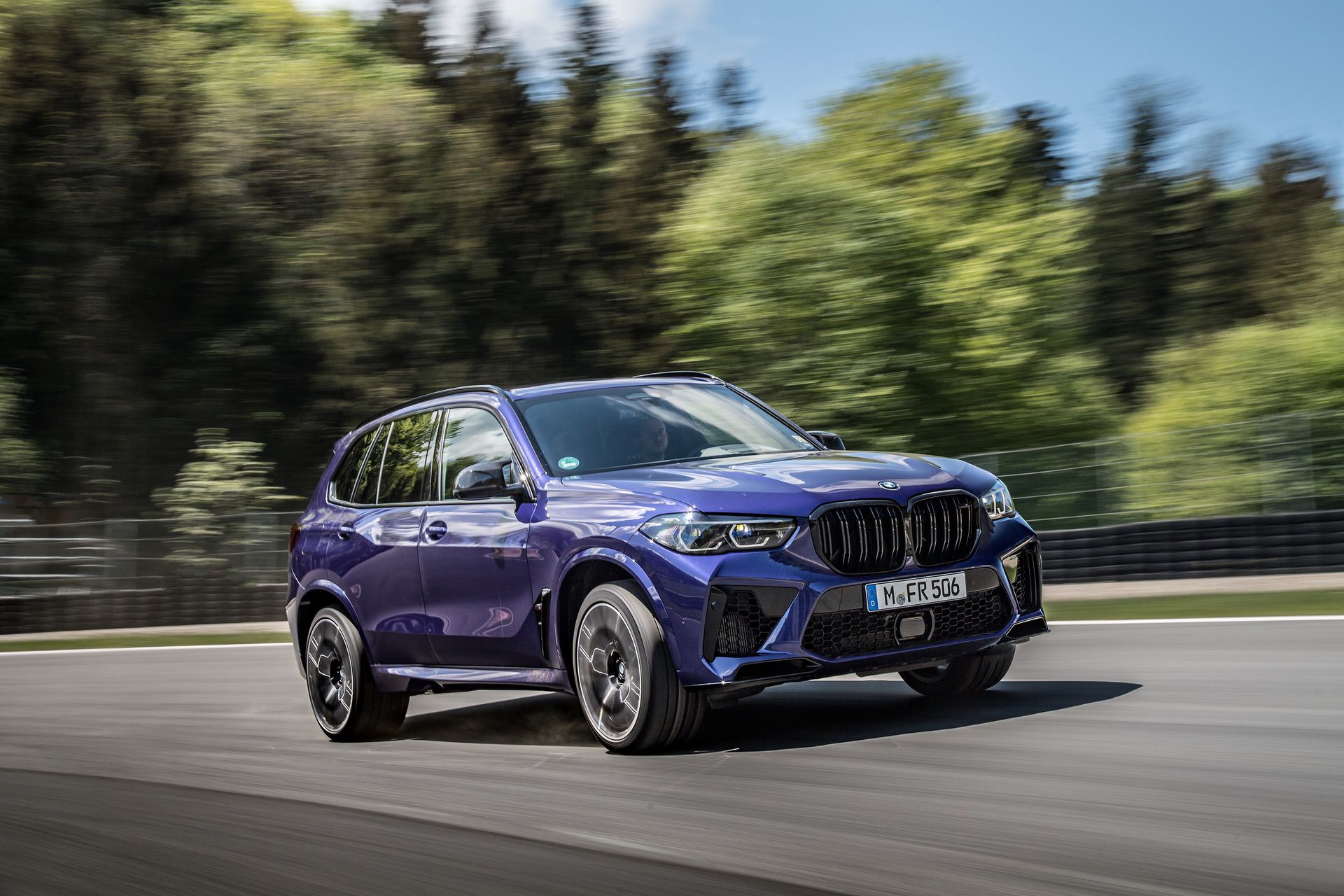 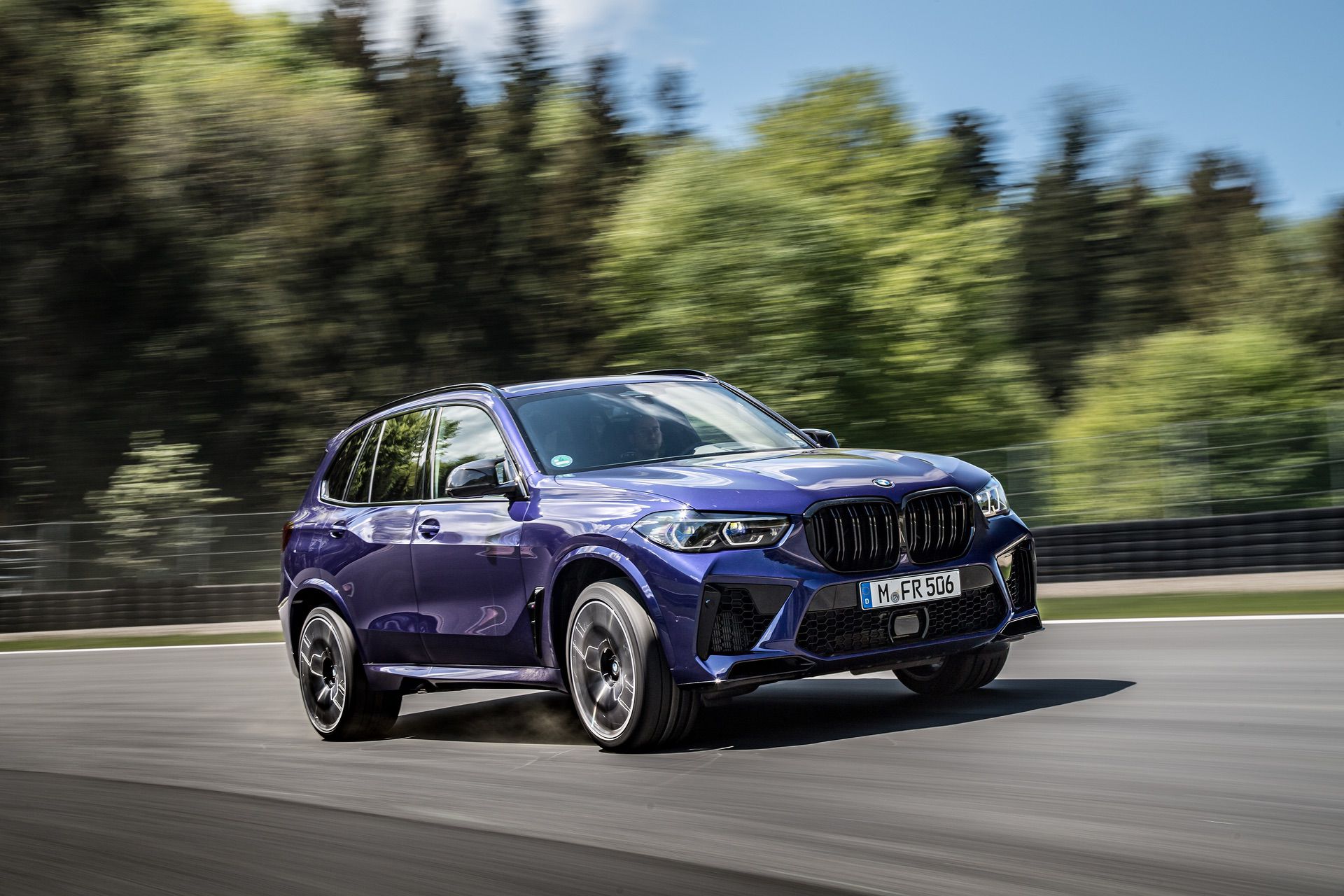 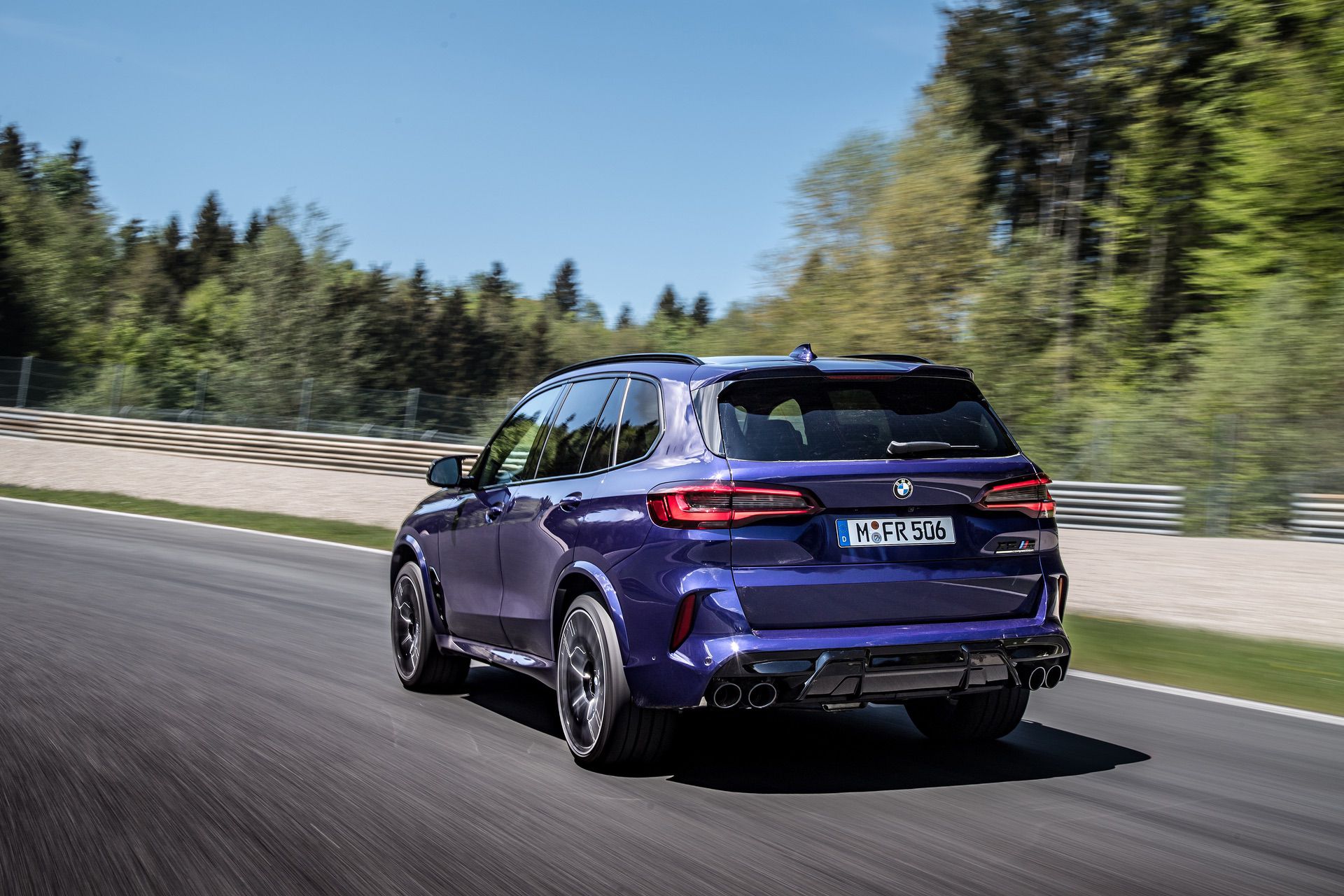 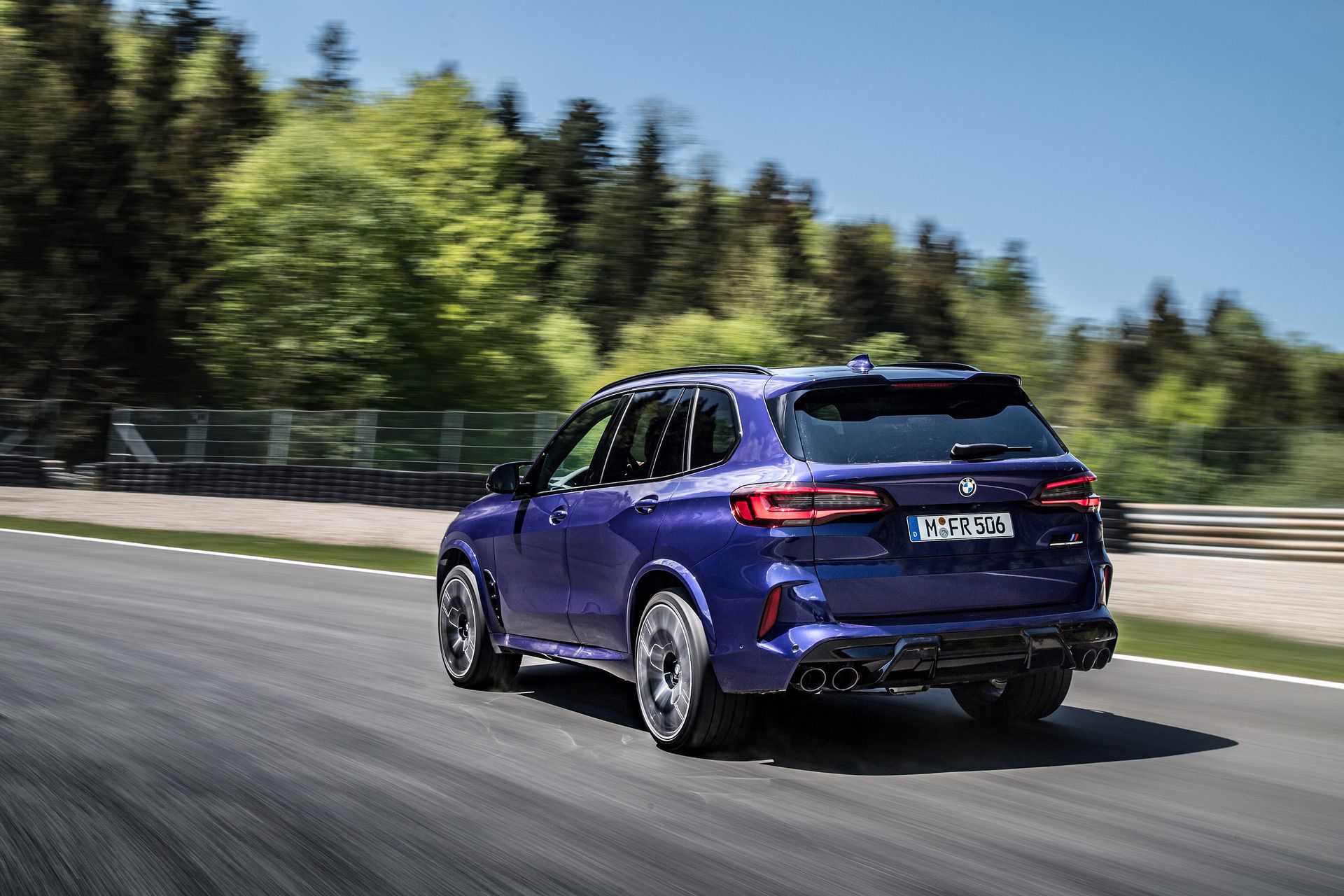 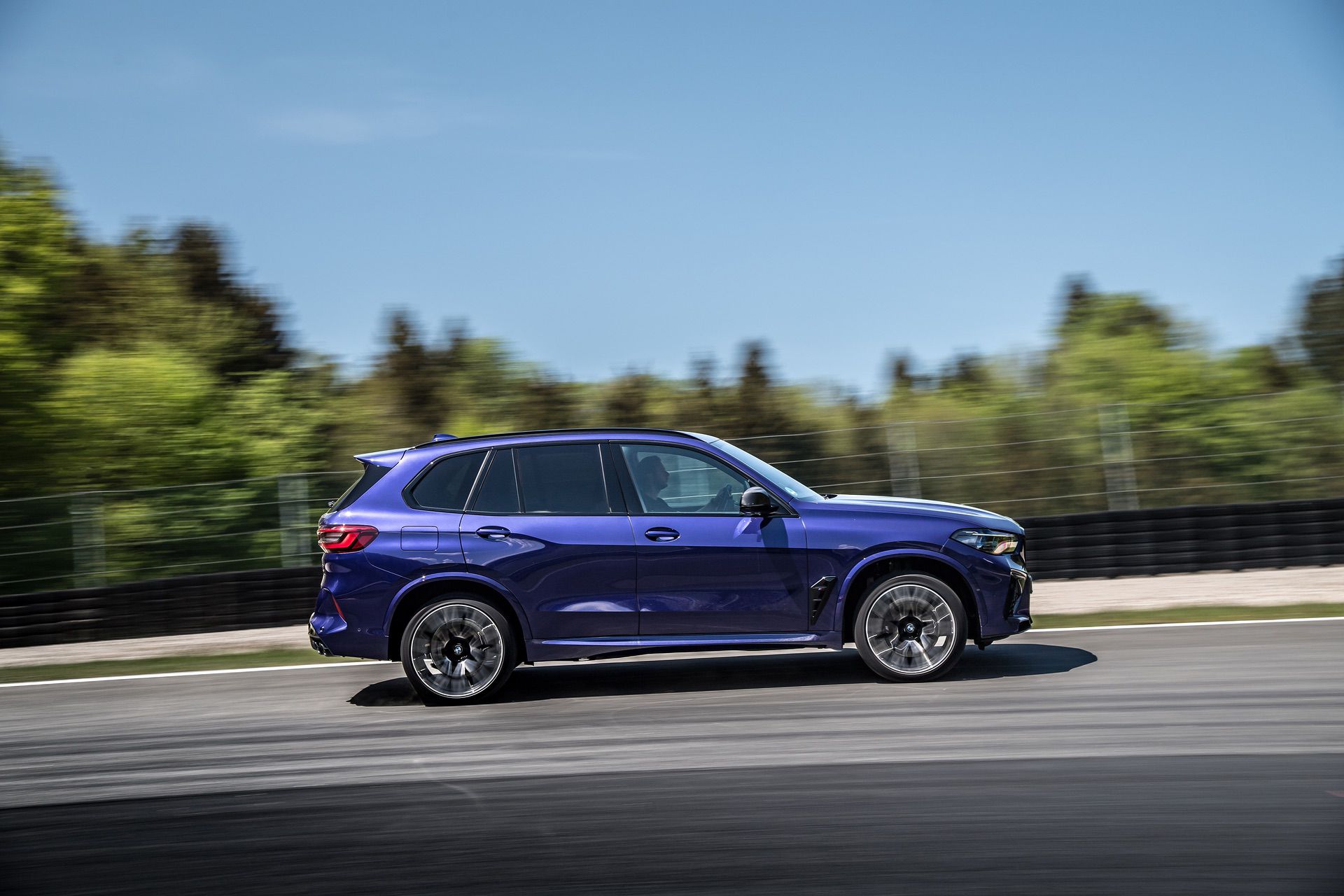 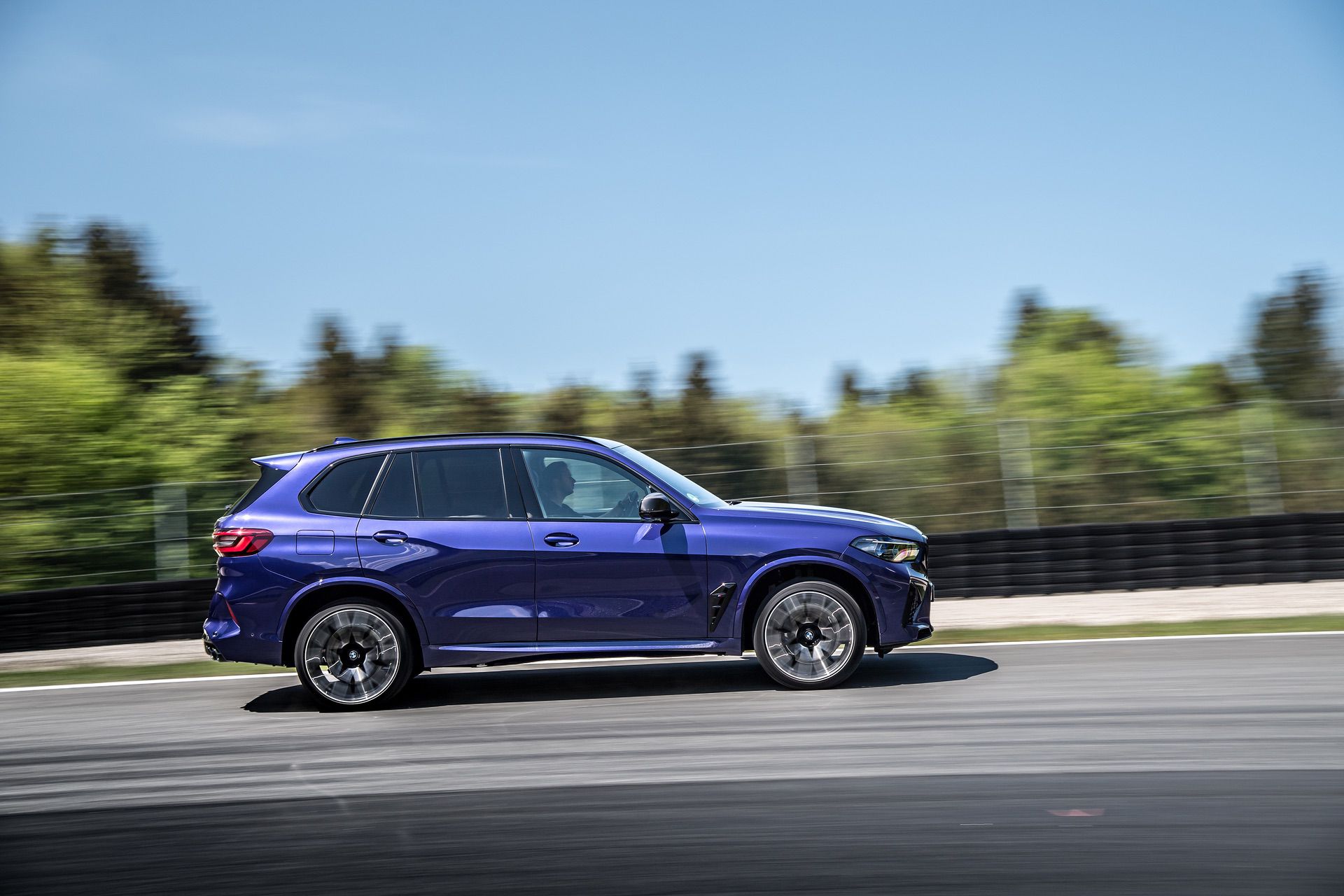