Between the recently unveiled M4 CSL and the upcoming M3 Touring and M2, the elephant in the M room hasn’t been getting much attention. Debuting toward the end of the year, the XM has been spotted conducting final testing at the Nürburgring where it seemed like the biggest vehicle on the track. BMW insists on covering the prototypes in heavy camouflage to conceal what will be an edgy body as previewed by the Concept XM.

Set to become the heaviest vehicle BMW will ever make, the plug-in hybrid SUV will also be the most powerful to date. Granted, the launch version will “only” have 650 horsepower, with the full-fat model packing 750 hp to arrive later in 2023. Because it can’t defy the laws of physics, the XM will never be as agile and nimble as an M4 CSL, but trust the M engineers to offset most of the downsides that come with an SUV’s higher center of gravity and extra bulk. 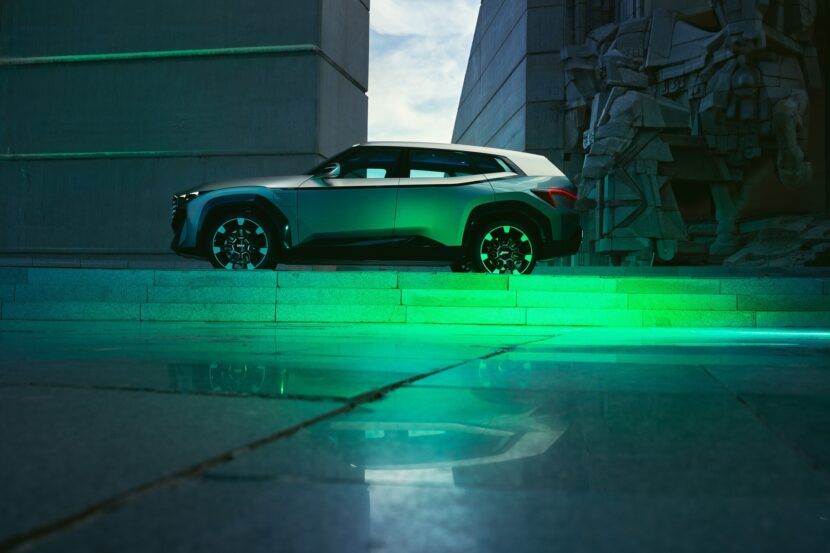 The XM isn’t the M1 follow-up enthusiasts had been expecting, but it does pave the way for the future of M division whether we like it or not. With the exception of the M2 G87 arriving in October, all M cars will be electrified to some degree. How much extra performance will the XM deliver over something like an X6 M? That remains to be seen, but it being a dedicated car rather than a derivative of an existing model gives us hope this will be one of the most interesting SUVs ever.

In an ideal world (while still taking into consideration emissions regulations), the V8 PHEV powertrain would be put into a more driver-focused car such as the Vision M Next. The mid-engined concept has been axed, but hopefully, the XM is a sign of things to come and will be followed by a non-SUV M model.