Momentum Swing — BMW and Mercedes-Benz Hit Back Hard Against Tesla 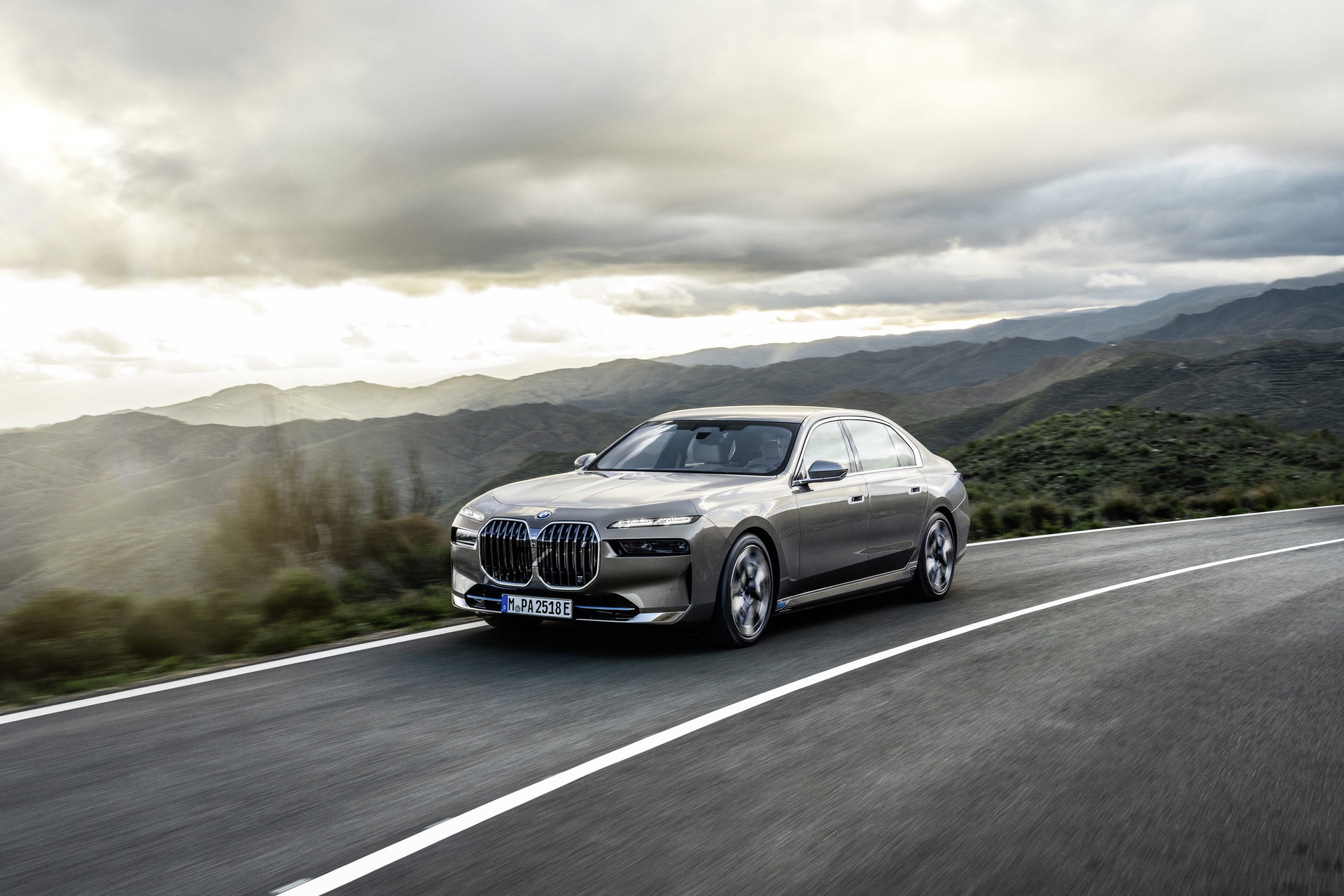 For years, Tesla had all the momentum when it came to electric cars. No matter what the competition did, it was Tesla that was gaining ground. However, Tesla hasn’t done anything particularly innovative or interesting in several years, making only marginally interesting updates to its already aging cars, and its competition is beginning to reverse that momentum, specifically BMW and Mercedes Benz. 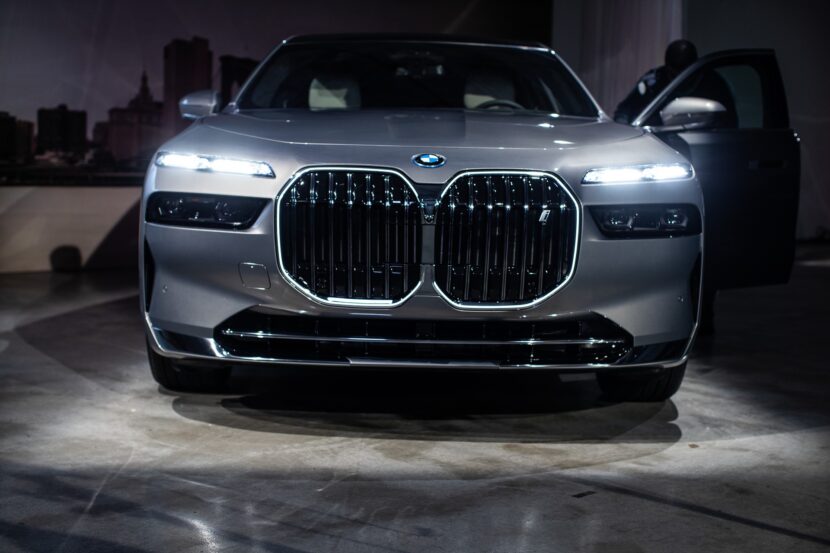 BMW just release two; the BMW iX and i4; and they’re both great EVs for the money. More importantly, they’re finally EVs BMW customers will buy. BMW’s previous attempt at a pure EV, the i3, was a great car but one that was a bit too quirky and left-field for most customers, especially in America, Tesla’s home turf. Now, though, BMW has great EVs in prime segments; the full-size premium SUV segment and the mid-size executive sedan segment, both of which are segments Tesla’s cars are aging in.

Additionally, BMW just revealed the i7, an all-electric luxury sedan that features more cabin tech and luxury than any current Tesla model. For customers looking to spend six-figures on a luxury car, there’s just no comparison between the i7 and Model S. BMW sales boss Peter Nota recently told Auto News that Tesla “had a unique selling point for quite some time. That’s over.”

Mercedes On The Offensive Also 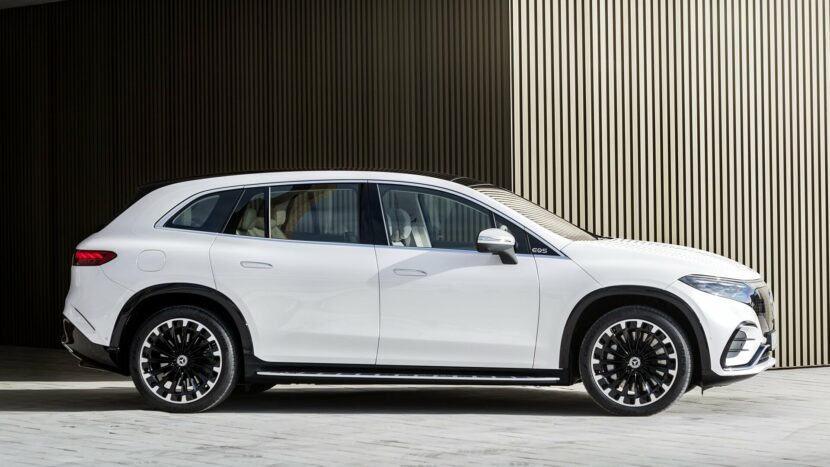 At the same time, Mercedes-Benz is also launching its own EV offensive. The all-new EQS is another superb luxury sedan that isn’t quite as posh as the i7 but far more so than the Model S and boasts a better range than the i7. Additionally, Mercedes just revealed its new EQS SUV, an all-electric version of the GLS-Class SUV, which is not only the right size for SUV-loving America, it’s built here.

“The product substance is here,” said Britta Seeger, sales and marketing boss for Mercedes-Benz. “It’s luxury. It’s tech. It’s the right answer to the question: How is Mercedes moving [toward electrification?]”

There’s still some uncertainty about BMW’s approach to EVs, using flexible powertrain architectures that can accommodate both EVs and internal combustion engines. Even great cars like the BMW i7 are inherently compromised due to using pre-existing architectures. Whereas from-the-ground-up EVs, such as the Porsche Taycan, Audi e-tron GT, and even BMW’s own iX are far better for EV usage.

Still, the Germans have shown that they can built fantastic electric cars and they’re going to be able to not only build them but debut new models at a pace that Tesla might not be able to match.