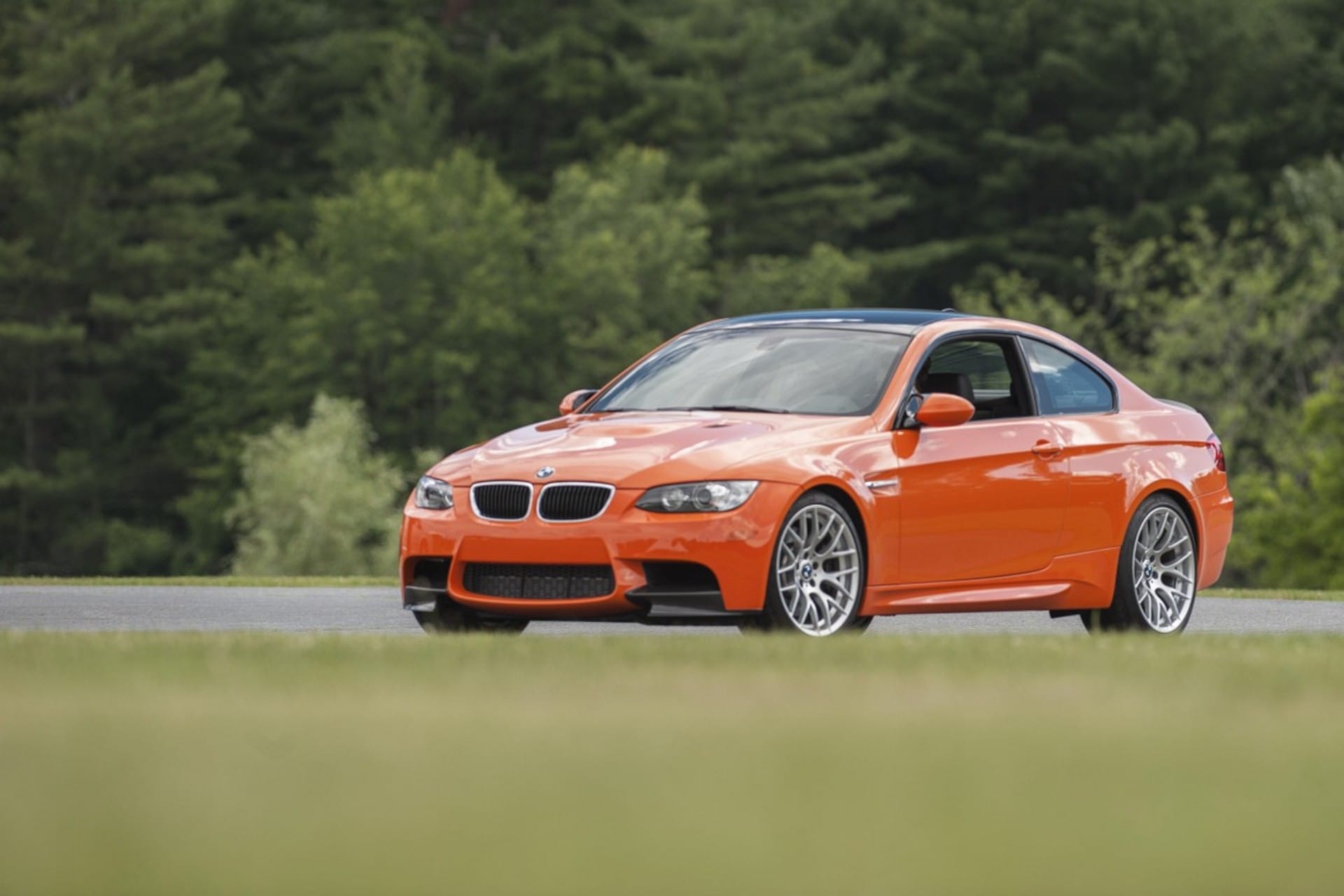 Now seems a poor time to buy a special BMW but a great time to sell one. We just recently saw a BMW 1M sell for over $100,000 on Bring-A-Trailer, the first we’ve ever seen crest the six-figure mark in the US. Now, another special BMW M car — an E92 BMW M3 Lime Rock Park Edition — sold for an eye-watering number and, while no exactly six-figures, it’s more than we’ve ever seen one of these go for.

This lovely 2013 BMW M3 Lime Rock Park Edition is an awesome car, one that will likely provide its new owner with many years of fun. However, is it worth $95,600? That’s a tough one. As great a car as it is, is it actually a $95,600 driving experience? For that money, you can get a base Porsche 911; that’s faster, more high-tech, and potentially better to drive; a C8 Corvette combined with a VW GTI for daily driving; or even the brand-new BMW M4 Competition xDrive, loaded with options.

However, in the Lime Rock’s defense, it’s a pretty spectacular car to drive. Its 4.0 liter naturally-aspirated screamer of a V8 makes 414 horsepower and just 295 lb-ft of torque but it revs past 8,200 rpm and makes a noise that would shame a new G82 M4. Being a Lime Rock model, it comes with the Competition Package as-standard, lowered suspension, and 19″ wheels. It also came with a couple of unique color options, this one being the highly desirable Fire Orange. This car also uses a six-speed manual, which enthusiasts will appreciate.

This M3 Lime Rock Edition also comes with a few minor, but likely impactful, modifications. An Akrapovic exhaust will turn an already great sounding exhaust into an extraordinary sounding exhaust (though, the Inconel-titanium stock exhaust was included in the sale). It also has upgraded rod bearings, which fix the biggest failure point of its engine.

When you compare this car to a modern BMW M4 Competition, which is about the same price as this went for after options, this M3 Lime Rock Edition is actually starting to look like a good deal. Not only is it far better looking than the new car, it’s so much more characterful. I personally think the new M4 is a brilliant driving car but this Lime Rock M3 has one of the most charismatic engines BMW ever produced, a six-speed manual transmission, stunning looks, and an interior that feels sportier than the new M4’s.

Sure, there might be other sports cars you can get for the money that will provide better thrills but, if you must have a two-door M car for the money, this is a pretty sweet deal.