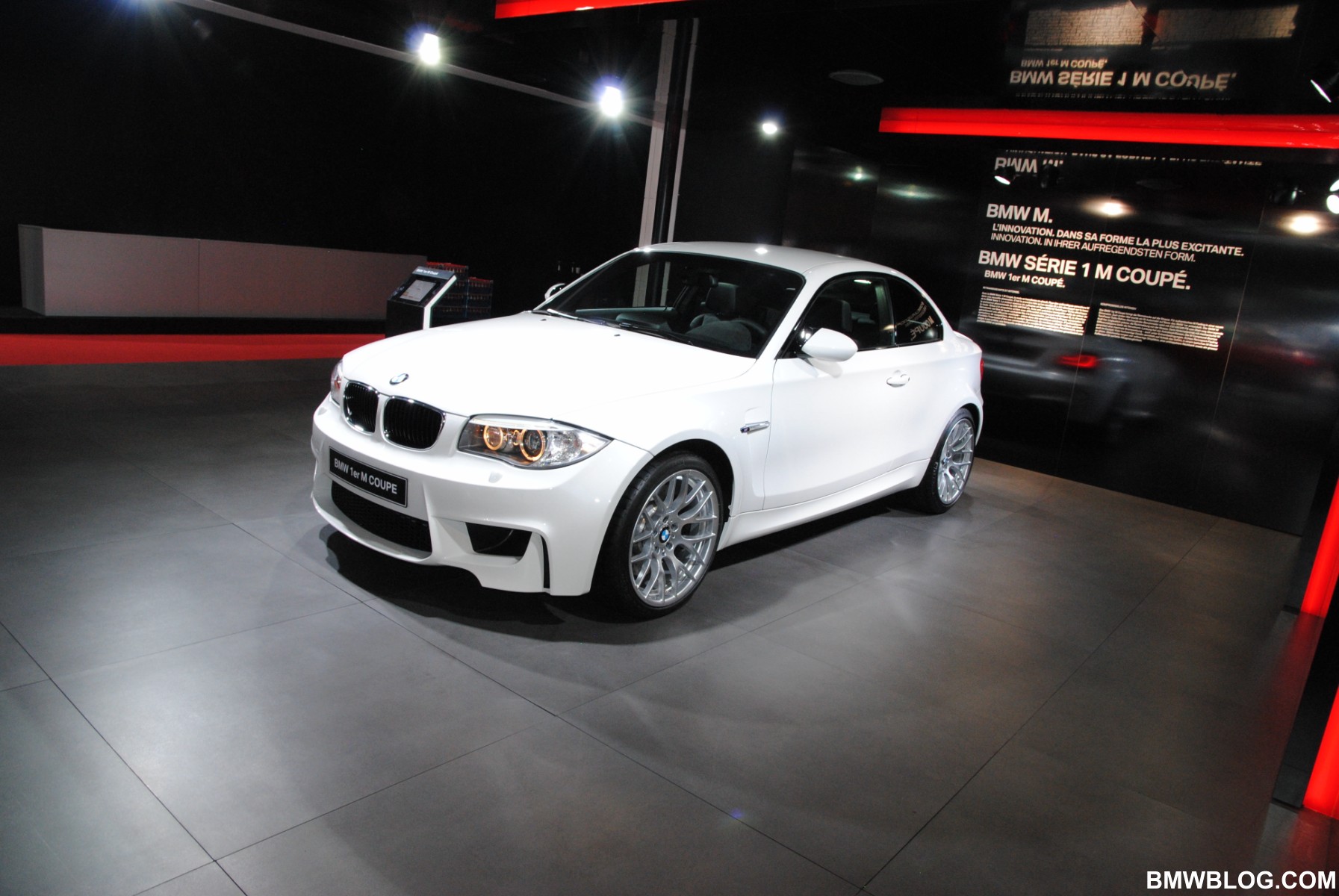 Who doesn’t love a good 1 Series M? The little BMW 1M had such a fascinating start, as it was slammed by enthusiasts prior to even debuting. The fact that it was going to not only use turbocharging for the first time in an M car but said turbocharging was going to be used on an engine that wasn’t even a true M Division engine seemed blasphemous for many BMW purists. However, once it arrived, the 1M won over the hearts of even the most extreme doubters and has now become a modern classic. The only downside of that is the rising value of the little 1er.

This low-mileage 2011 BMW 1M is currently up for auction on Bring-a-Trailer and it’s likely to fetch a pretty penny. The auction only just begun, with seven days left (at the time of writing this), and there are already twelve bids, with the current bid at $34,500. Considering that’s already 70-percent-ish of what it cost when new, expect this car to sail past its original MSRP. 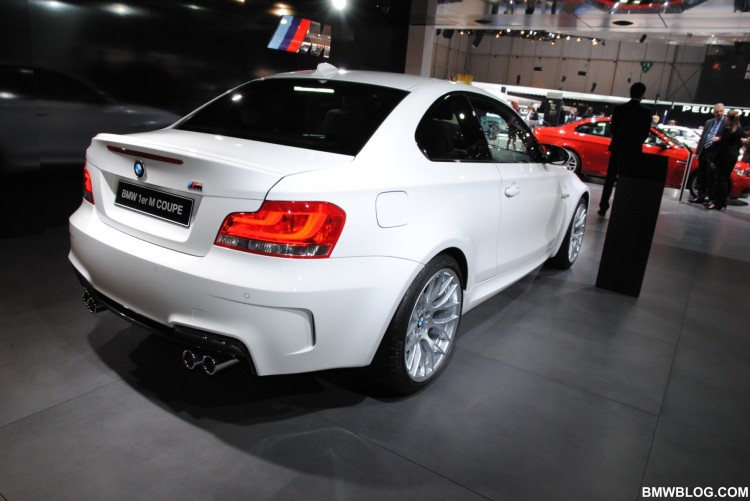 The specific car in question wears an Alpine White paint job with the only interior option there was for the 1M — black with orange stitching. It only has 14,000 miles on the odometer and looks to be in outstanding condition. It’s completely stock, with no modifications whatsoever, so any enthusiasts looking for an all-original 1M, this one’s for you.

The only real difference between this car now and when it was sold from the dealer back in 2011 is its set of tires. It now wears brand-new Hankook Ventus V12 Evo2 summer tires. From personal experience, those a good tires.

While the BMW 1M might not be as fast or as modern as the current BMW M2, it’s going to be more fun. Its old-school BMW handling, raucous attitude and incredible steering make it beloved by almost all BMW enthusiasts. So if you want to get your hands on a modern classic, take a look at this 1M.