What if the Next-Gen 7 Series Looks Like This Render?

Home » What if the Next-Gen 7 Series Looks Like This Render? 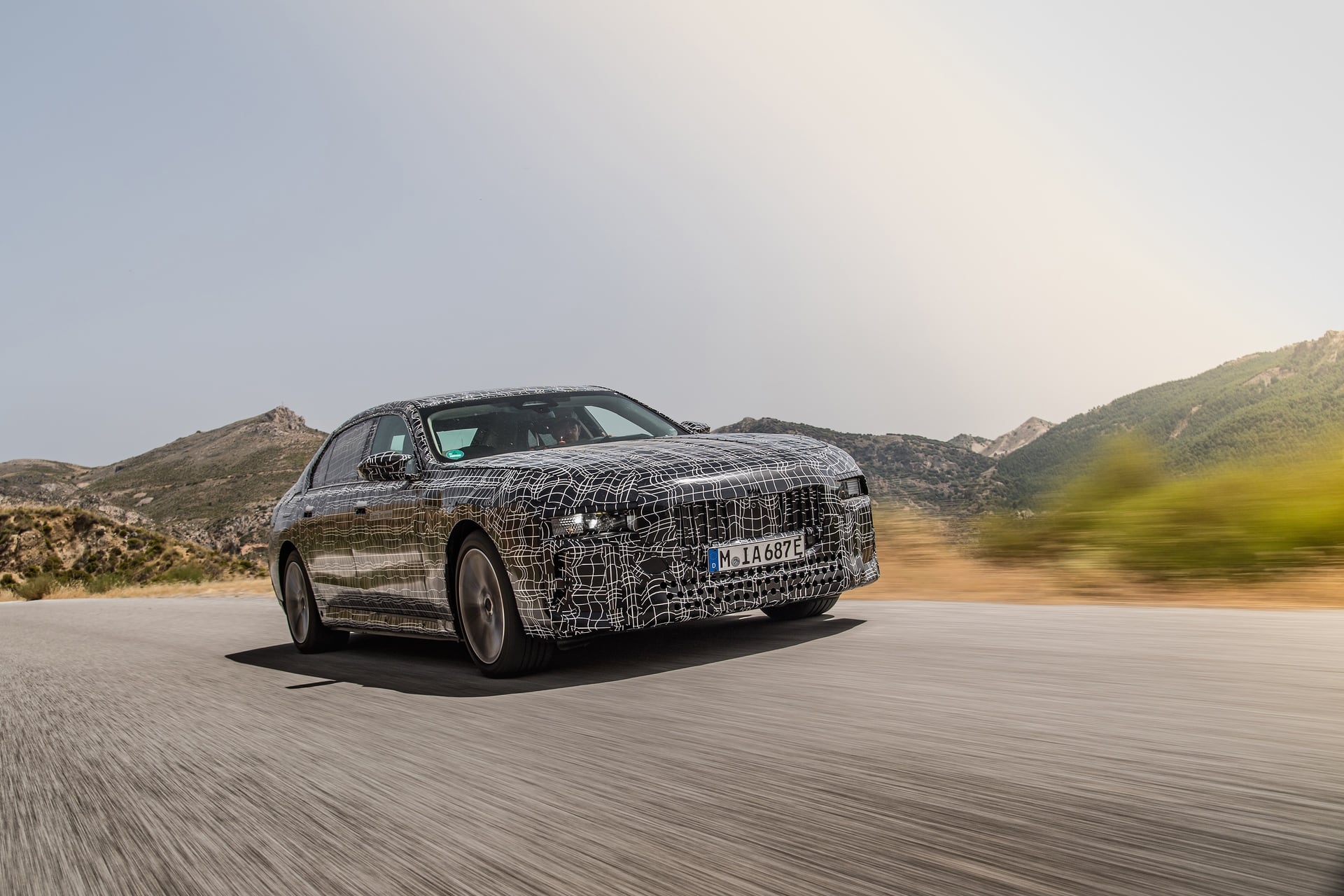 The next-gen 7 Series is on its way. We’ve already learned that it will feature an enormous theater screen in its back seat, which was seen at the CES 2022. Yesterday, we even saw some of the 7er’s interior, such as its new iX-style dashboard, its new flat-bottomed steering wheel, and snazzy new seats. Along with those interior spy photos also came a render of its exterior and I’m genuinely curious as to what the reaction would be from fans it the real car looks anything like it. (We don’t own the render but you can see it here)

In this new render from Car Scoops, we can see a BMW 7 Series that has some very questionable front end looks. The kidney grilles are large again, yet somehow actually a bit smaller than the current car’s, but they’re shaped similarly to the 4 Series’. The hood also features humps that coincide with the lines of the grilles, a look stolen from the M3 and M4. It’s an odd look on a 7 Series, as it adds some unusual muscularity to a car that’s supposed to be calm, classy, and sophisticated.

Flanking those grilles are split headlights, a design element we’ve known would be making its way to the 7 Series for some time now. However, it looks as if this render artist borrowed the Rolls-Royce Phantom’s headlights and vertical fender lines for the 7 Series’ lower light section. Then, added some thin LEDs for the top section. I’m willing to give the 7 Series a chance when its radical new design debuts but if it looks anything like this I’ll be disappointed. 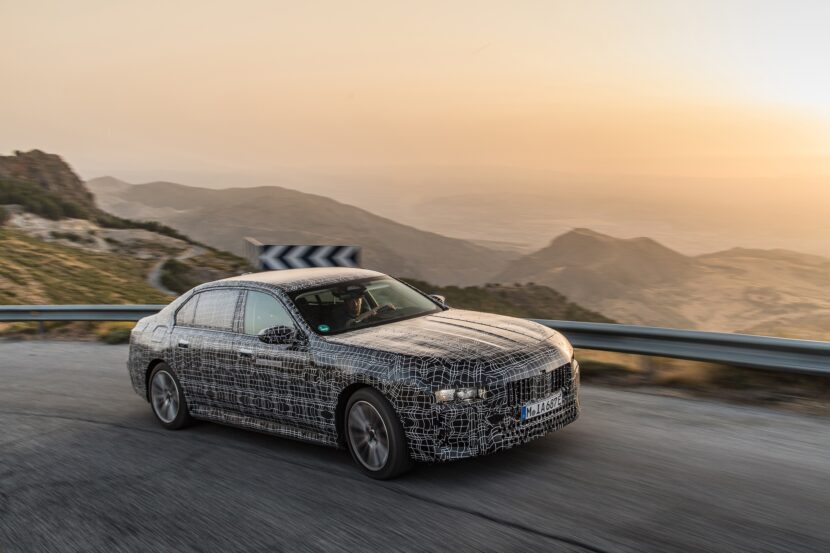 Like most other new BMWs, the 7 Series also seems to be getting flush door handles, similar to those on the iX. While that might not be a hot-button issue for many enthusiasts, the upcoming BMW i7 will likely get those door handles, so it will be interesting to see if the standard 7 Series does as well.

This 7 Series render is the furthest thing from a traditional BMW design and I have a feeling it would be horrifically received by the fanbase. I could be wrong, of course, because I’m often an idiot, but I’m very curious to see if I’m right. What do you folks think?