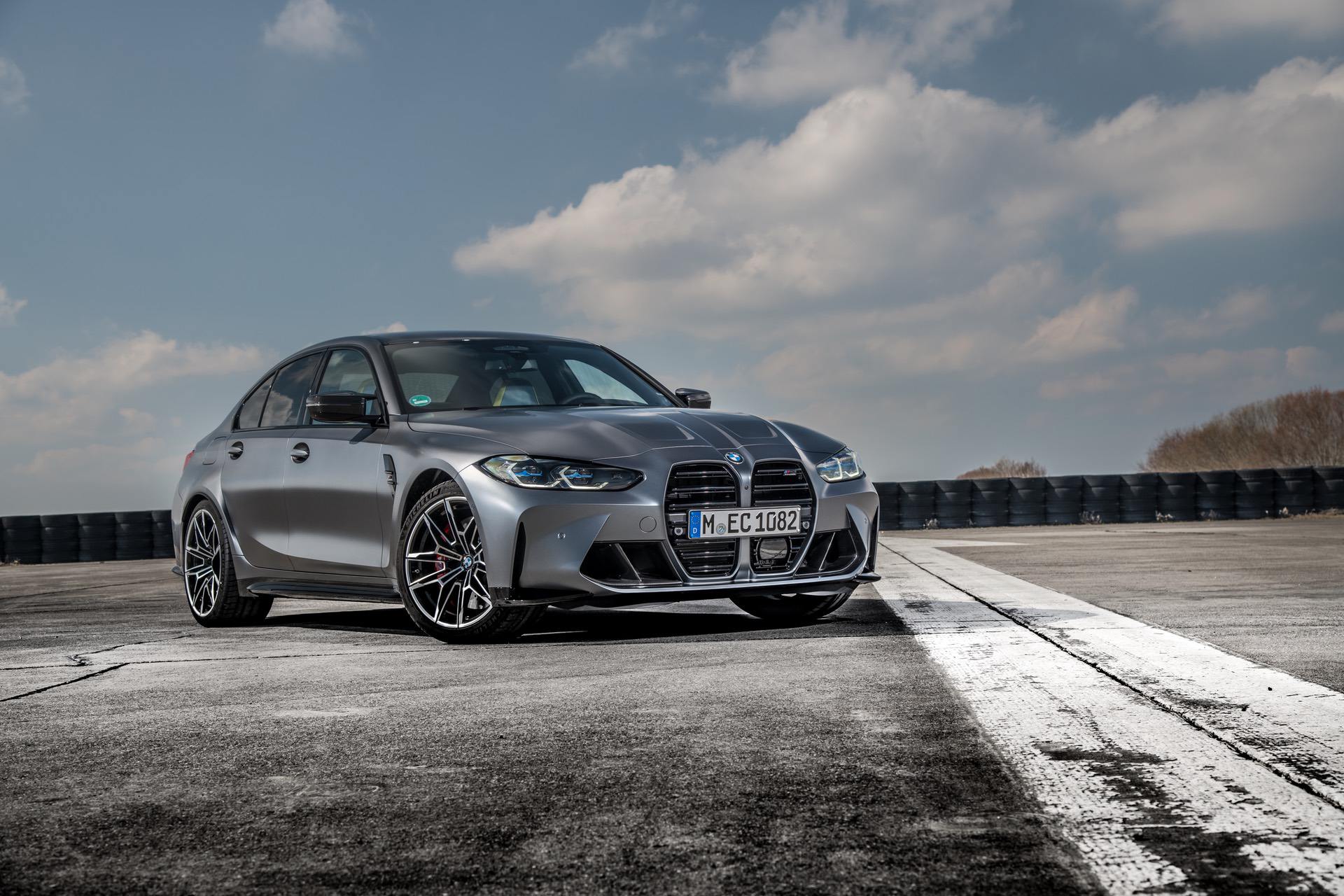 Joe Achilles was one of the first YouTubers to buy a G80 BMW M3 Competition and, unlike the rest of YouTube, he tried to make his unique. His color spec was, and still is, different from the rest of his fellow influencers. Now, though, Achilles is trading his M3 in for a new one but, this time, the new one will be an xDrive model.

After driving the BMW M3 xDrive, Achilles felt that it just made too much sense; it’s faster than the rear-wheel drive car, handles better, feels the same, and is more usable in bad weather. We felt the same way after driving it, and its M4 sibling, as it offers all of the benefits of all-wheel drive with none of the drawbacks. The M3 xDrive is a rare have-your-cake-and-eat-it cars. 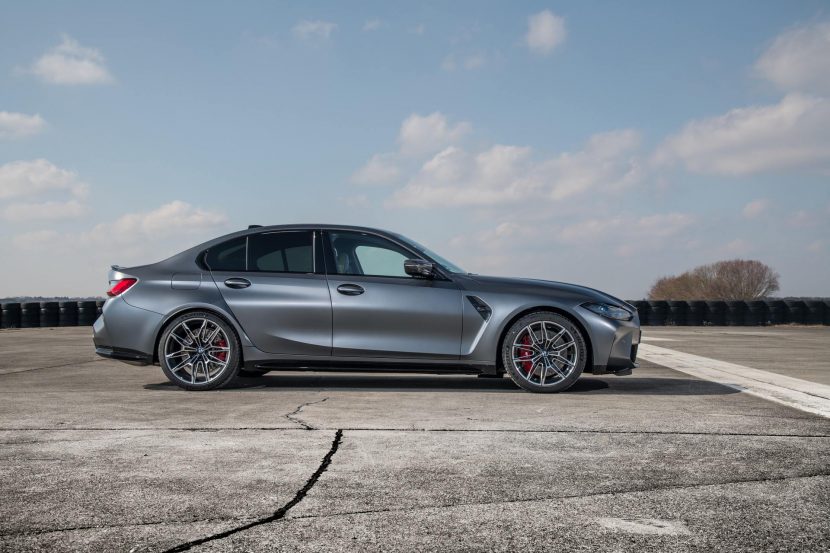 His car isn’t completely stock but I wouldn’t call it modified, either. During his nine months with his M3, Achilles tweaked it a bit to make it just that little bit sweeter. The biggest modification he made to his G80 M3 was its Milltek exhaust that he’s keeping for the next M3. Though, he made some smaller, but still meaningful, changes. One of which was its alignment and suspension geometry calibration, which was changed to improve handling and steering over the stock setup. He also modified the steering wheel, having it made to be thinner and reupholstered in Alcantara, which makes a bigger difference than you might think.

Achilles used his BMW M3 more than probably any YouTuber. I can think of a handful off the top of my head that buy new exotic cars every week but neither care for, nor know about cars in the slightest. They just buy them for the statement they make and the money their YouTube videos bring. Achilles actually drives the hell out of his car, evidenced by the well earned road grime covering its haunches. It seems as if he’ll miss his car but he’s likely to have many more future memories in his new xDrive car.