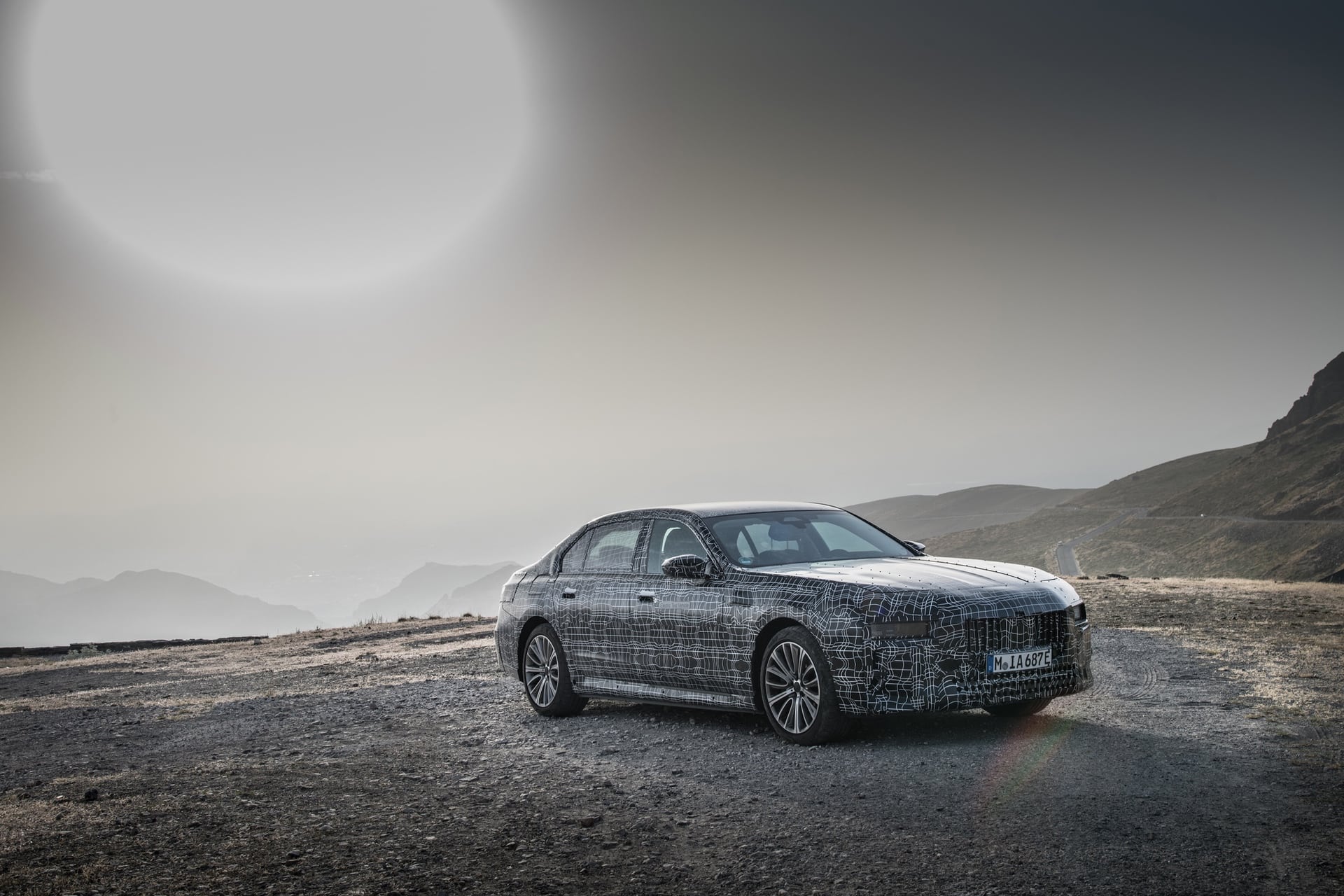 BMW’s next-gen 7 Series needs to be special. With the new Mercedes-Benz S-Class, and its electric EQS variant, as brilliant as it is, the 7er needs to be a massive step up from the current car if it’s going to compete. To make it special, BMW needs to pump up its interior luxury and technology. Thankfully for BMW fans, it looks like that might just happen, according to these new spy photos. (We don’t own the photos but they can be seen here)

In these new photos, we can see a surprising amount of the new 7 Series‘ cabin, which features a few big changes. For starters, the 7er gets all new seats, which look like those found in the new BMW iX, just with upgraded headrests that seem to feature speakers. The center console seems to be inspired by the iX as well, with a flat panel and no physical shifter lever. BMW also borrowed the door-mounted seat controls from the iX as well.

One of the more interesting details about this 7 Series cabin is its steering wheel. Firstly, its a flat-bottomed steering wheel, which is unusual in a BMW. But it also has a skeletonized metal bottom spoke and two very long light bars that run the length of both sides of the steering wheel. Those lights are likely for its autonomous driving tech, as BMW claims the 7 Series will be Level 3 autonomous. 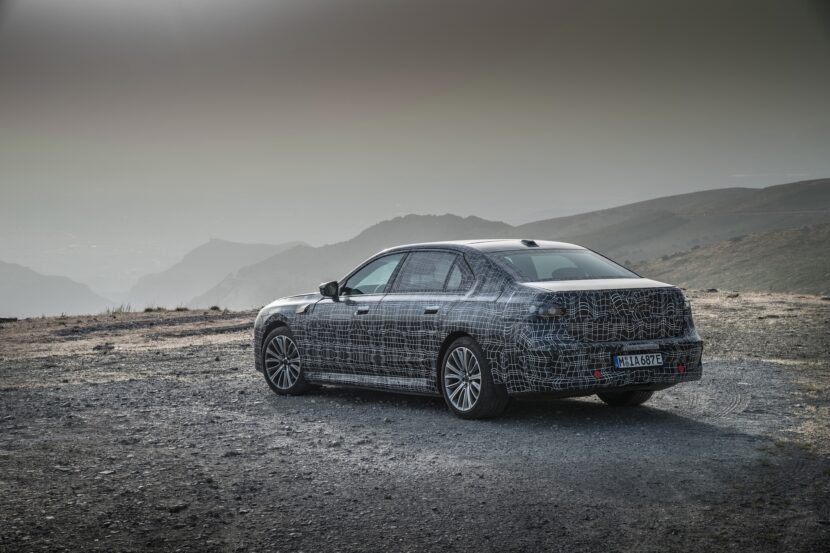 When the next-gen 7 Series debuts, it’s going to be the brand’s most luxurious and most high-tech car of all time. But is it going to be enough to take down the new S-Class? We’ll have to wait and see.