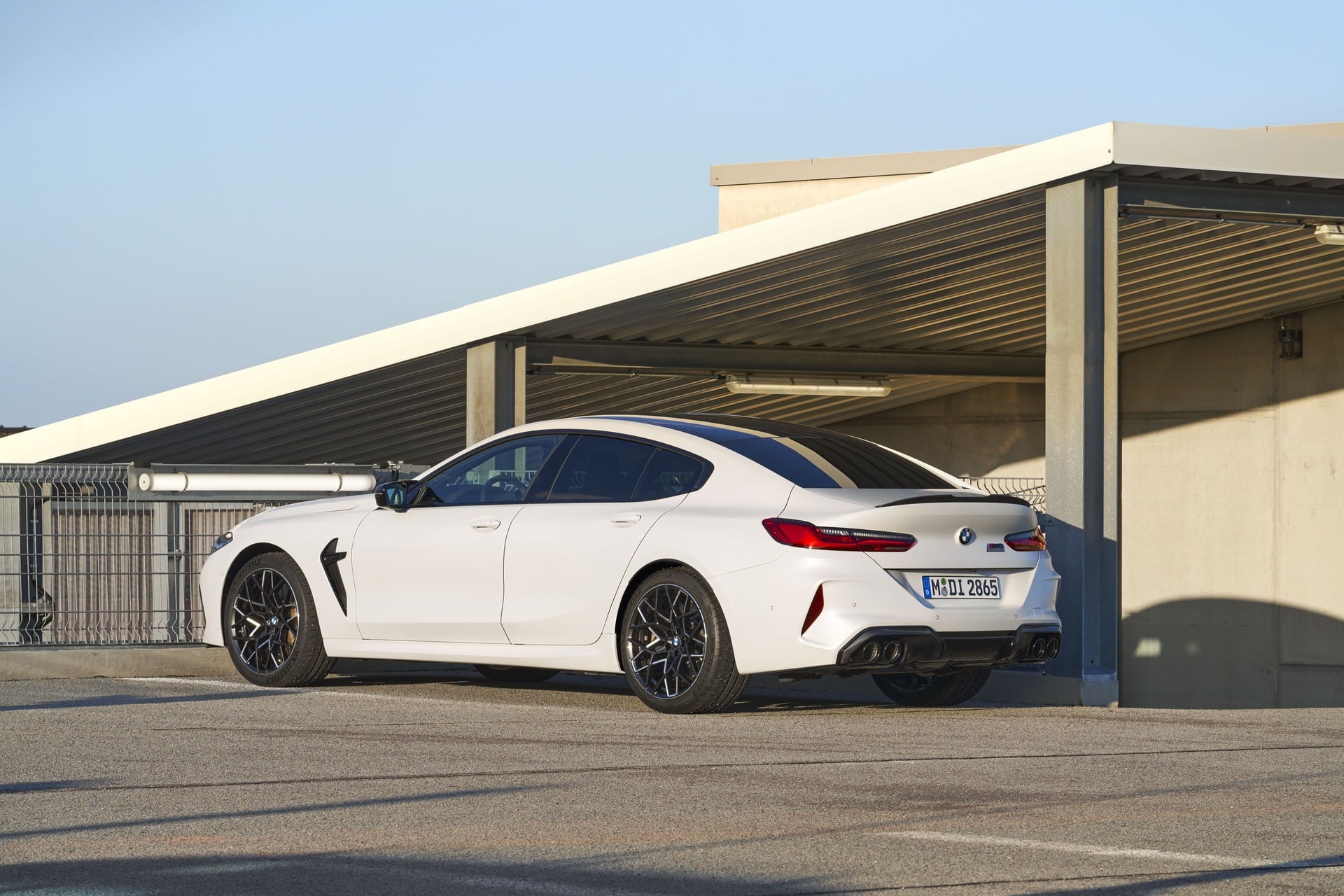 The BMW S63 4.4-liter twin-turbo V8 is one of the most impressive and exciting powerplants in the business today, because it’s incredibly powerful and turns even heavy cars into proper land rockets. In the BMW range, it’s used under the hood of a number of cars and the video below presents three of them, three cars that actually share a lot of their underpinnings: the BMW M8 Competition Gran Coupe, M5 Competition and M5 CS.

Considering the shared powerplant, gearbox and M xDrive system, one can’t help but wonder which of these cars is worth the money, because there are some noticeable differences in this department. The cheapest will be the BMW M5 Competition but, according to the performance sheet, it’s also the slowest. In its case, the 4.4-liter V8 makes 617 horsepower and 750 Nm of torque (553 lb-ft) and that’s supposed to translate into a 0-100 km/h (62 mph) sprint of 3.3 seconds. 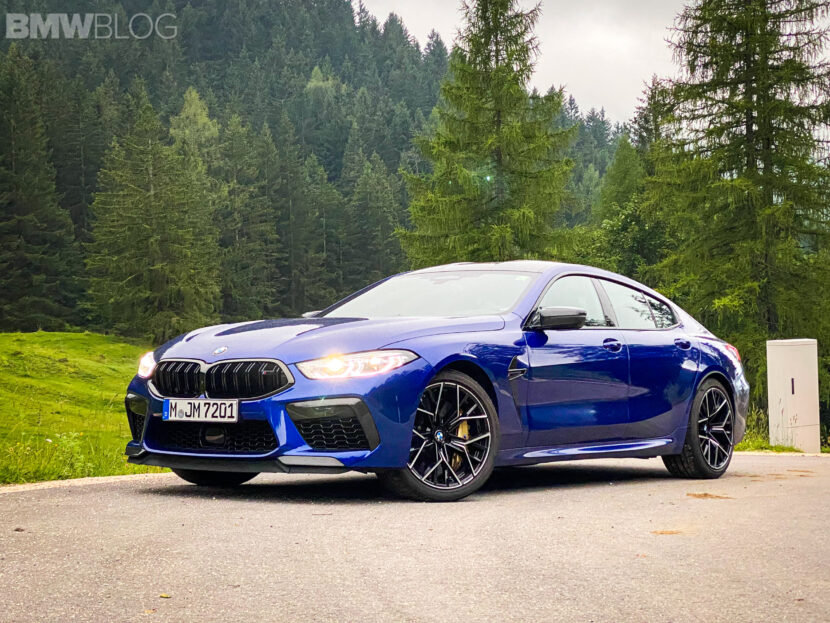 Right behind it you’ll find the BMW M8 Competition Gran Coupe. Using the same engine, this car is supposed to do the exact same sprint in 3.2 seconds. However, we’ve seen both the M5 and M8 beat their respective times. However, the fastest of the trio here is supposed to be the M5 CS, slated to reach the same benchmark speed in three seconds flat, thanks to its minor power bump, to 626 horsepower, and lower weight.

The drag strip will show us exactly how different these cars are though and when it comes to the M8 and M5 CS, things are not nearly as far apart as you may think. As a matter of fact, as you’re about to see, they are incredibly close, which means you might want to think twice before deciding. M5 CS is the more desirable one, but the M8 Gran Coupe looks better according to a lot of people. Which one would get your hard earned cash?