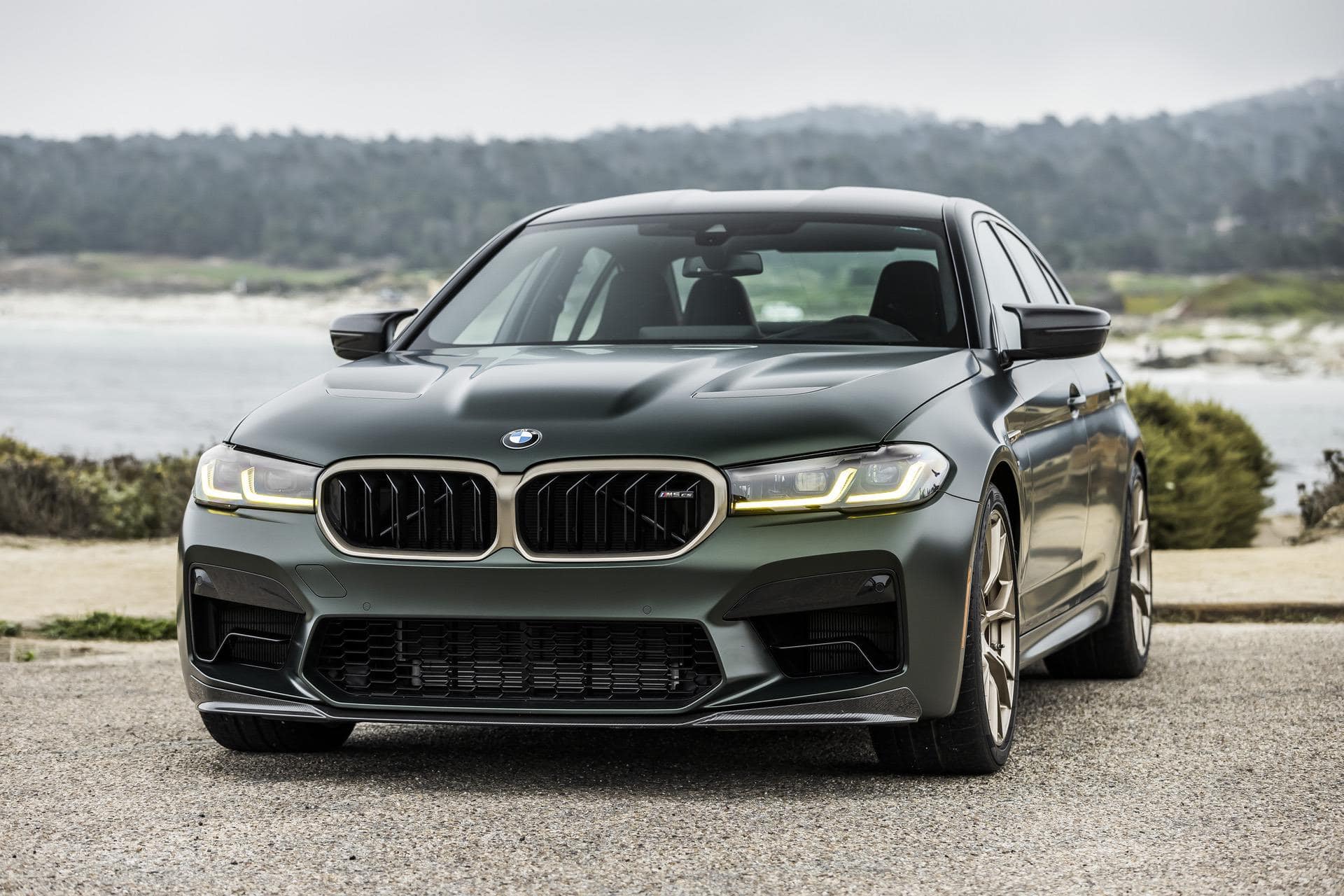 The BMW M5 CS is widely regarded as one of the best products ever to come from the capable hands of BMW’s M Division. The M5 used to be considered the pinnacle of super sedan performance. However, the BMW M5 has become softer and more luxurious in recent generations, prompting criticism from enthusiasts. That’s not the case with the BMW M5 CS though.

The BMW M5 CS was created to be the ultimate expression of what an M5 can be, while also proving that pure, engaging fun could also be had from a twin-turbocharged engine, an automatic transmission, and all-wheel drive. The M5 CS also proved to be a very tough opponent on the drag strip, where it had to prove its worth against much faster and more powerful cars. This time though, we’re talking about a proper supercar. 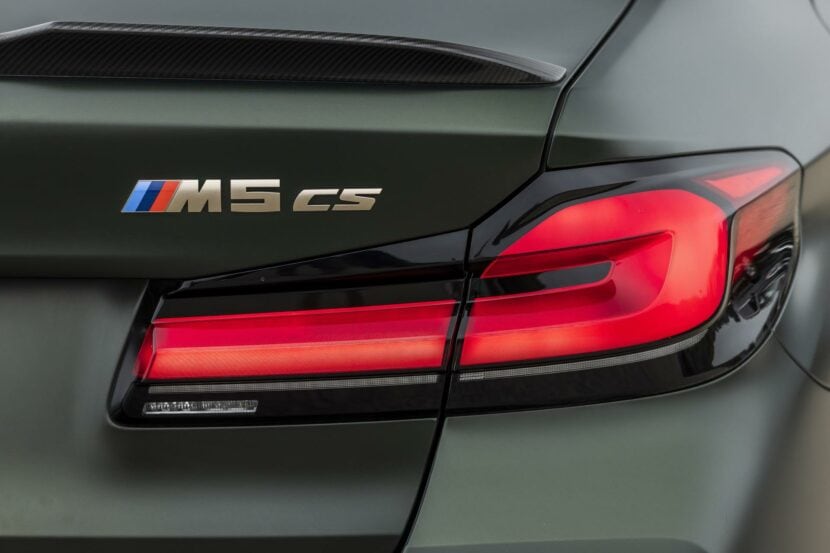 The video below shows a BMW M5 CS going up against a McLaren 570S in a rolling drag race. That plays into the hand of the McLaren as the British supercar is a rear-wheel drive model, thus nullifying the advantage brought on by the M xDrive system of the M5 CS in a standing start race. The spec sheet also tells us that the BMW is fighting a bit outside its class. That’s because the 570S is about 400 kilos lighter overall than the Bimmer.

Sure, the Bavarian machine still has the upper hand in terms of power output, besting the McLaren. That’s because the M5 CS has 626 horsepower and 750 Nm (553 lb-ft) of torque at its disposal, whereas the 570S makes due with just 570 horsepower and 600 Nm (442 lb-ft) of torque. Considering the weight difference though, the outcome of this rolling race is pretty obvious. It would’ve been interesting to see how the two compare with a standing start though.