What could be the roadmap for new BMW internal combustion engines 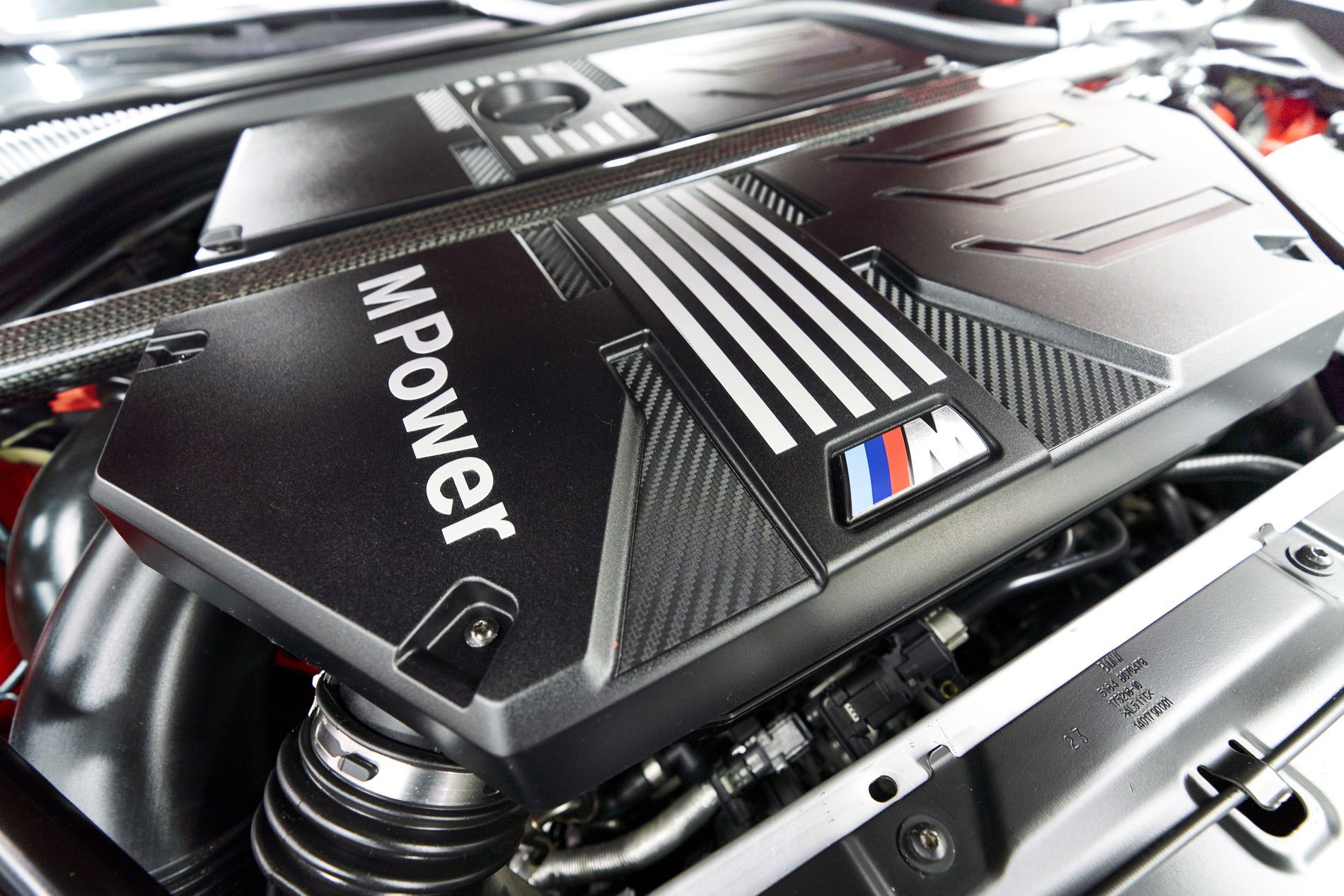 Some enthusiasts got a sense of renewed faith in BMW, with news coming this week from Frank Weber that BMW will be continuing to invest in the internal combustion engine. That leaves us wondering – what’s left? It’s no secret that Germany has some lofty goals concerning electrification. Thankfully, BMW seems to have a convincing roadmap as to where the combustion engine’s future lies. From the mouth of Frank Weber himself – “even in 2025, there will still be many people who can’t drive an electric car because they don’t have the necessary infrastructure.” And now that we have confirmation that the ICE is here for at least a few more years, we can take an educated guess at where the next few years of BMW’s internal combustion engines. 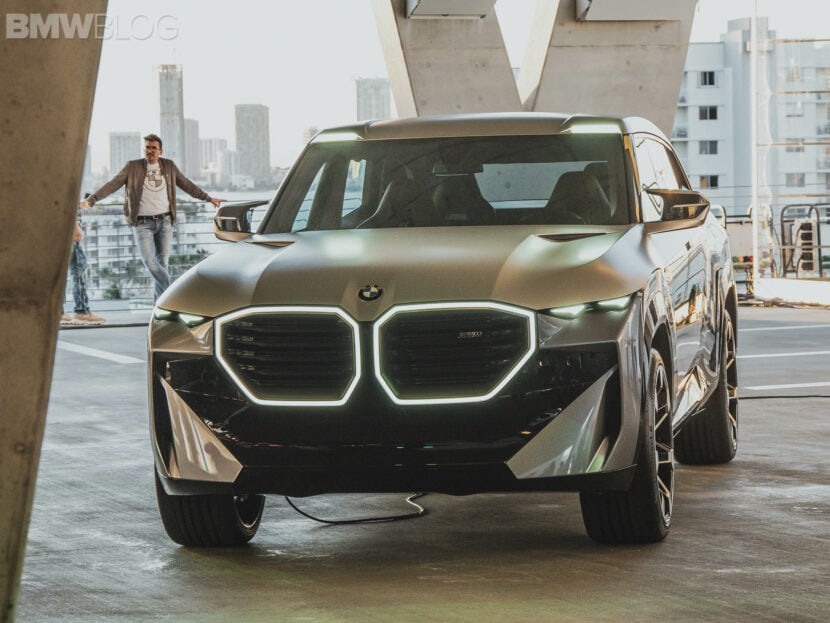 At this point, a next-generation V8 has been all but confirmed by BMW. The V8/hybrid pairing has been promised in the upcoming XM and rumored to be present in the next-generation M5. Already dubbed the S68, the rumor mill has speculated it will be more of an “updated” S63 than a fully redesigned engine – focusing on reduction in size and weight more than anything else. Either way it promises to excite in both the XM and the next-generation M5 – and will certainly be the last of its kind.

Since we know the typical life cycle of a model is 6-7 years, and the next-gen M5 is nearly guaranteed to be a hybrid V8 configuration, BMW has already more or less promised engine production into 2030. Plus, former R&D boss Klaus Froehlich has even suggested that gasoline engines have another thirty years. The B58 has been around since 2015. The B58 will definitely be receiving either some updated hardware – as hinted at elsewhere – or a more substantial revision. And likely, soon. Here’s hoping for over 400 horsepower – and a hybrid pairing for even crazier torque!

A Diesel, Probably (Europe only)

I’m only really mentioning the diesel as a possibility because Weber himself does. The diesel is long gone from American soil but continues to be sold in other markets. And considering you can get it in every model from the 2 Series up to the X7 and pretty much everything in between, BMW clearly gets the impression there’s some staying power there. I expect most of them to be minor updates – following in the B57’s footsteps of “futureproofing” the powerplants in order to meet new Euro emission standards. After all – with the great press the M340d Touring gets, the R&D probably pays for itself. 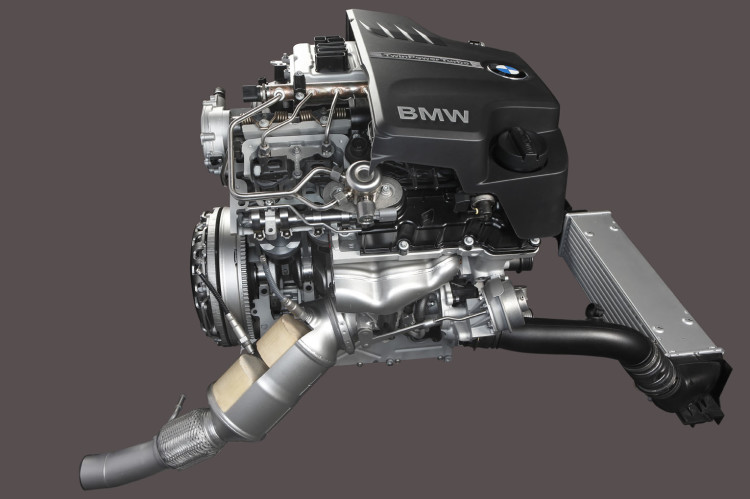 Notably absent from Frank Weber’s comments during the interview is any specific mention of a four-cylinder engine. He specifies “…a new generation of engines: gasoline, diesel, six-cylinder, eight-cylinder…”. Odd. The current 2.0L turbo iteration has been around since 2015, so a sequel should be on the way pretty soon – but we haven’t really heard anything. The “New Class” launches somewhere around 2025 – but everything we’ve heard so far has only hinted at EV powertrains. But if a new four-cylinder iteration is in the works, I’d have to assume it would debut alongside the New Class. 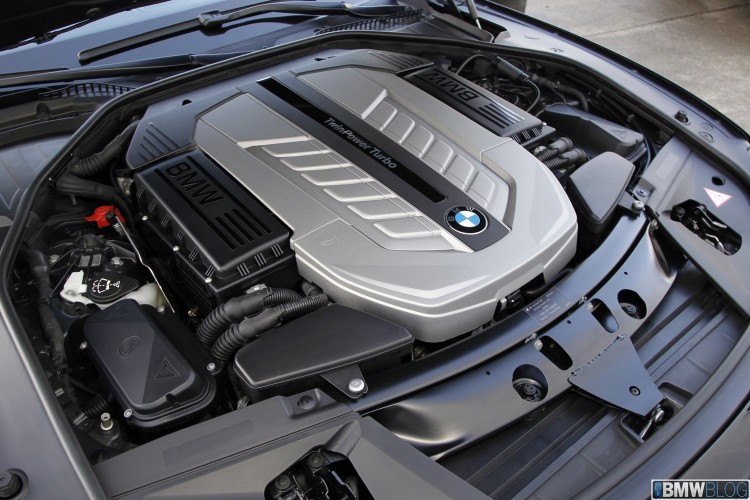 Well, that’s about it. We all know the V12 isn’t long for this world – that seems unlikely to change. The little B38 three-cylinder seems a likely candidate for an upgrade, also being in production since 2014. But given it’s only present in MINIs and entry-level BMWs, I wouldn’t hold my breath for substantial upgrades – just additional futureproofing. Which only leaves the possibility of some M variant motors. With AMG announcing a four-cylinder hybrid C63, it isn’t exactly an impossible future. It might even be fitting for the M3. After all – the four-cylinder is where the M3 began.

But what are your thoughts? Is BMW making a mistake in continuing to invest in the internal combustion engine? Do we have another exciting M-tuned inline-six following the S58? Where do you think BMW’s engines will be in 20 years?