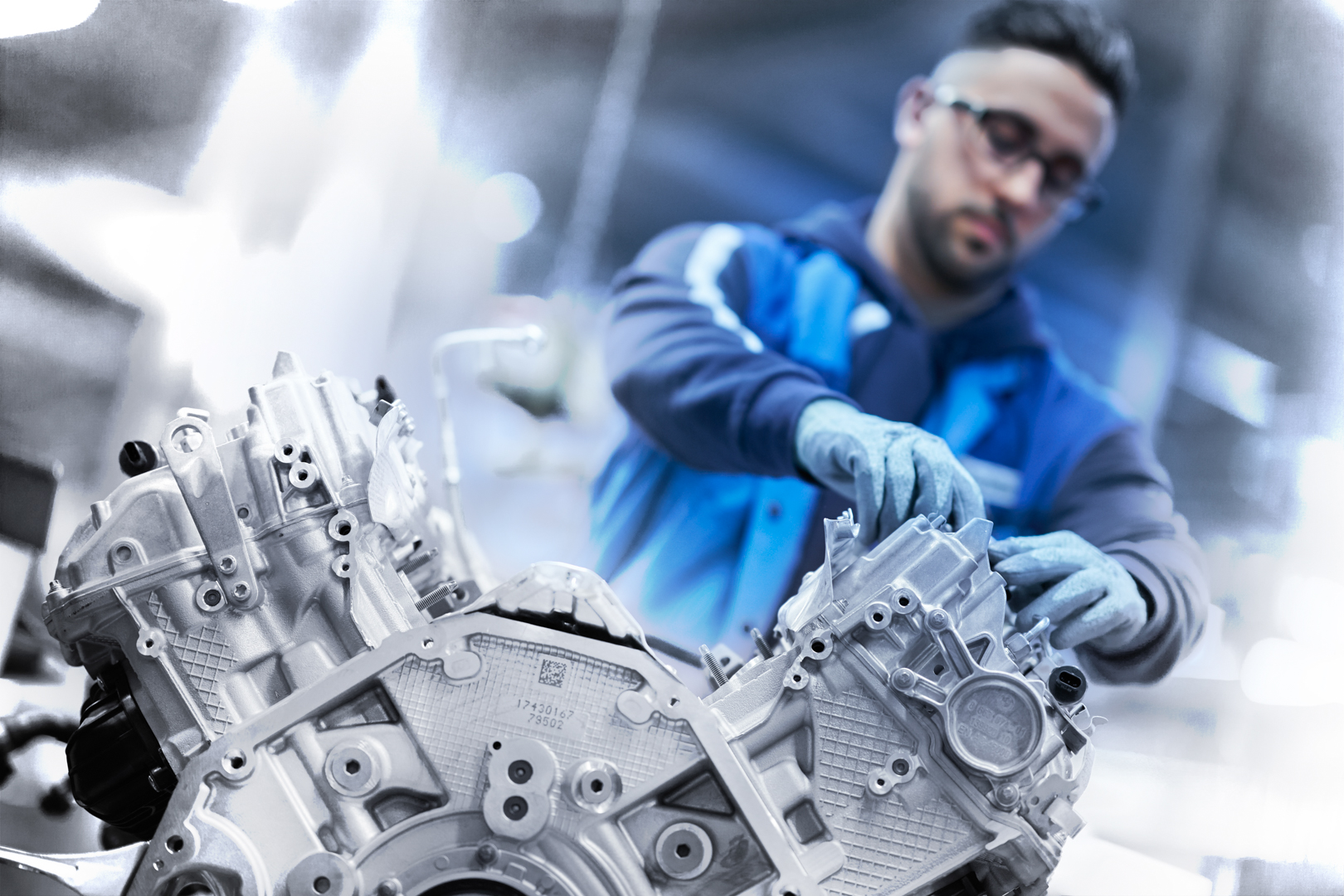 It’s been a while since BMW last launched a new V8 engine. Admittedly, the Bavarian brand is mostly known for its straight six mills and we’ve had plenty of those recently. But when it comes to V8 engines, it seemed like the N63/S63 combo would be the last of its kind up. Until recently.

The rumormill churns out that BMW is now working on a new V8 engine that it is bound to come out in 2-3 years time. 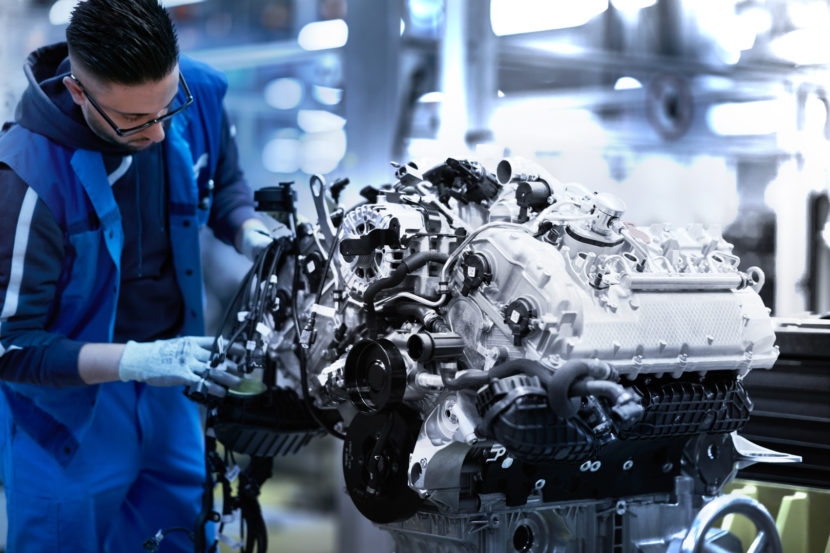 The information is still scarce at the moment and not a lot is known about it. Apparently, the new engine codenamed S68 will be more of a drastic upgrade of the S63 than anything else. It will still be a twin-turbo setup and it will keep the ‘hot V’ configuration alive too.

However, it could be smaller in size and, most importantly, it could feature some electrification on the side.

The development of a new, high-performance V8 is a bit of surprising news, especially since we know for a fact that a lot of upcoming hybrid models will combine straight six mills with electric motors for incredible power output figures. However, for some high-performance cars built under the M umbrella, a proper V8 might be needed. The same could be said about electrifying said power source, so that it complies with future legislation.

According to sources, the new mill might actually be introduced for the first time on the upcoming BMW M5 CS. Yes, there are rumors around a high-performance model slotted above the current Competition M5, featuring weight saving features as well as a bit more power.

That could very well be the first car to use the S68 engine once it comes out. In the meantime, we’ll get to see the facelift for the F90 M5 launched next year with a refreshed design.