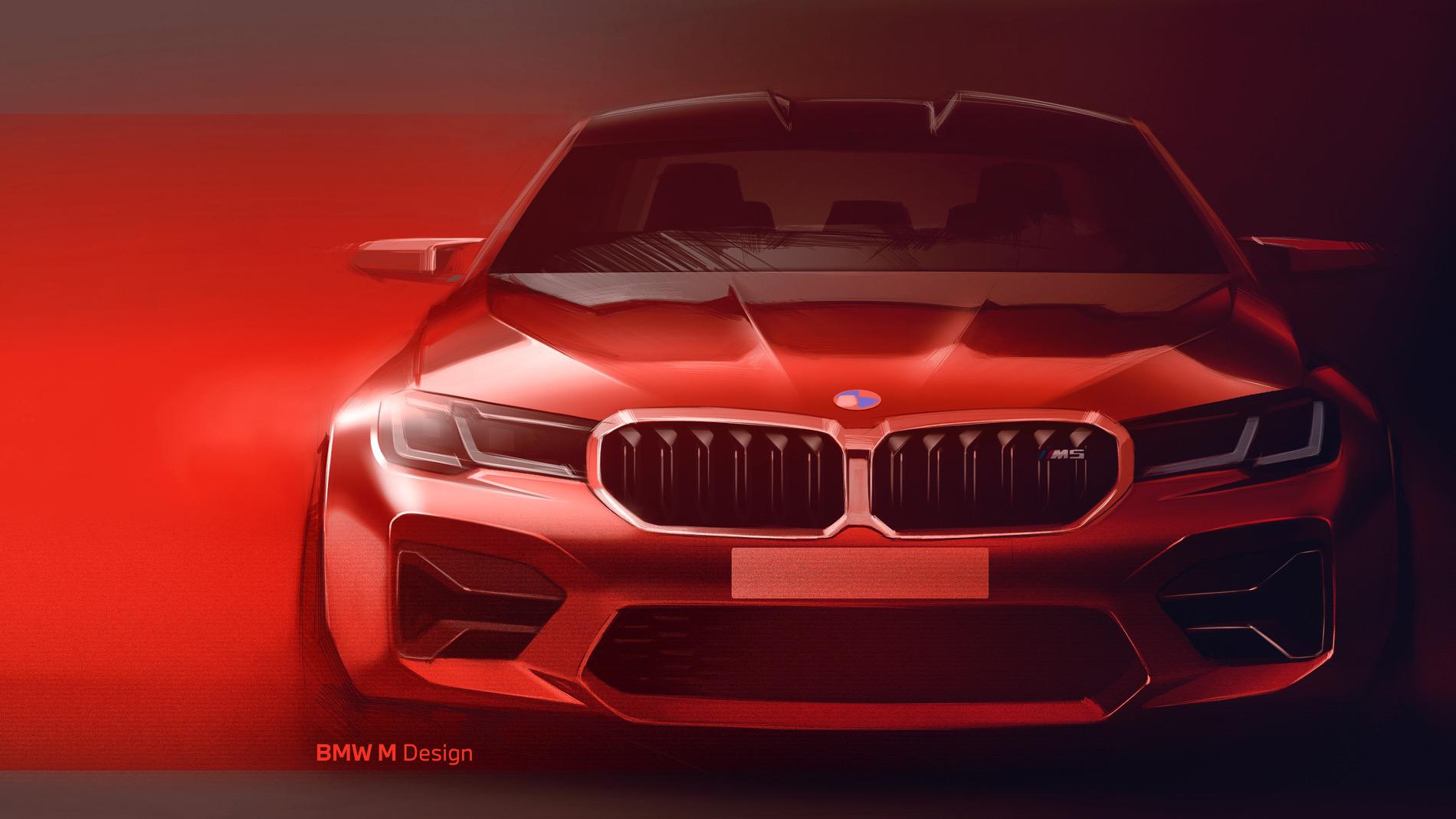 We already know that the current BMW 5 Series and M5 model are on their way out. It’s been quite a ride for both cars but they’re getting a bit long in the tooth right now, even though the M5 CS is still creating headlines. And yet, next year we’ll see the new G60 5 Series revealed and going into production, only to be followed by the M5 about a year after that. We’re still far from its official unveiling but a first prototype of the M car was recently spotted out in traffic, being tested. (We don’t own the spy photos but check them out here)

For now, we can’t really tell what its full exterior will look like, as there’s incredibly heavy camo wrapped around the body, to keep prying eyes away. However, one thing the engineers couldn’t hide (actually they were forced by the law) were the stickers on the doors. They say, loud and clear, that this is a ‘Hybrid Test Vehicle’. Therefore, this serves as the best possible confirmation that the next M5 will get a hybrid setup, even though BMW has been mum on the topic so far.

For now though, we don’t know exactly what kind of drivetrain we’re looking at here. Sure, we know it will have electric assistance, but what about the internal combustion engine? Will it be a V8? Will it be a straight-six? We just don’t know right now. Most likely, it will be the same powertrain that will find itself under the sheet metal of the BMW XM once it comes out, which would make it an S68 twin-turbo V8 with electric assistance, good for up to 750 horsepower on the top-tier models.

In any eventuality, there’s no playing around when it comes to keep that engine cool and the weight in check. Even though this M5 prototype is under heavy camo, the front end has a lot of open slats in it, to feed air into the engine bay. Furthermore, the brake discs look huge and they are perforated, giving off the impression that they can keep this car’s weight in check. And they will be hard pressed because the upcoming M5, with its hybrid drivetrain and everything, will most likely gain some serious weight.