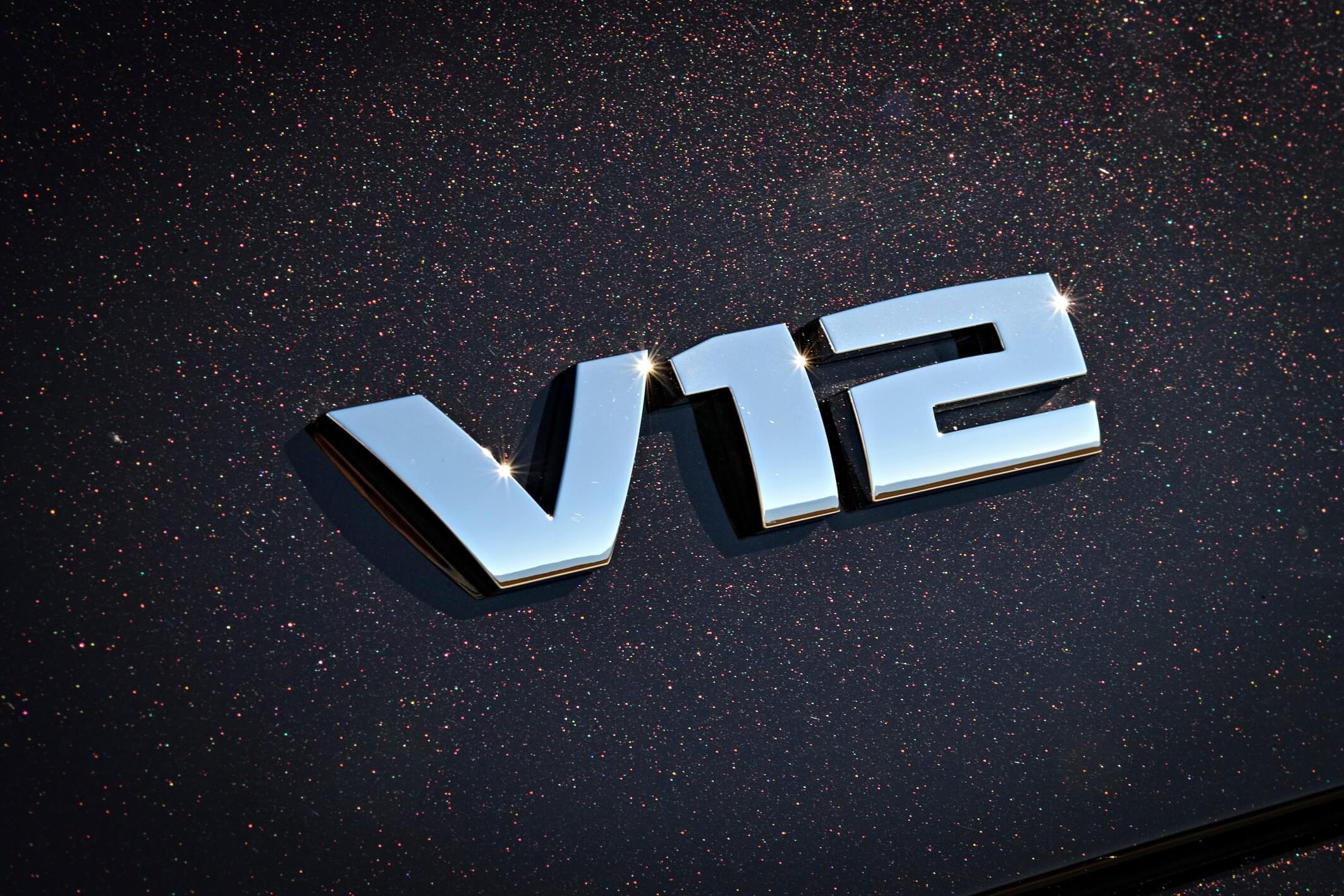 It’s the end of the road for the mighty V12 as BMW will pull the plug on the 6.6-liter powerhouse. The 601-horsepower swan song takes the shape of the M760i Final V12 teased here. Only 12 cars will ever be made, with June representing the last time BMW will ever produce a V12-powered car. Of course, we’re strictly talking about the BMW as the engine will continue in Rolls-Royce models.

Known internally as the N74, its modern-day equivalent has more than double the power. All that oomph is channeled to both axles via an eight-speed automatic transmission. The fullsize luxury sedan with its mountain-moving 627 pound-feet of torque runs to 60 mph in 3.6 seconds.

How is BMW USA justifying the hefty $42,200 premium? Aside from being the last of the breed, the M760i Final V12 gets 20-inch M double-spoke wheels in Window Grey or Jet Black. Wrapped around in performance run-flat tires, the alloys have the Style 760M design and come with a burnished accent.

Several “The Final V12” badges will help distinguish it from the standard V12-powered 7 Series Sedan, and so will a “1 of 12” logo on the center console-mounted plaque. The trunk lid’s “M760i” badge will be replaced by a simple yet classy “V12” to denote the car’s special status in BMW’s history.

To sweeten the deal, BMW is throwing in a commemorative gift tailored to the owner’s car. Any Individual paint can be selected, along with either black or blue M Sport brake calipers. The M760i Final V12 gets all the goodies you can imagine, including the Panoramic Sky Lounge LED Roof and laser headlights.

The list of standard equipment has a Piano Black Finish interior trim and any Full Merino leather tone from BMW Individual. The last hurrah for the V12 7er comes along in the Extended Shadowline Trim and receives the Driving Assistance Professional Package. Rounding off the list of content included is the Remote Control Parking.

As a final note, BMW says it will get in touch with longtime V12 7 Series owners to see whether they would want the very last cars. Delivers are set for July 2022 when the customers will begin to receive a bespoke desk trophy illustrating the car’s exact specification: VIN, BMW Individual paint, and the type of leather chosen.