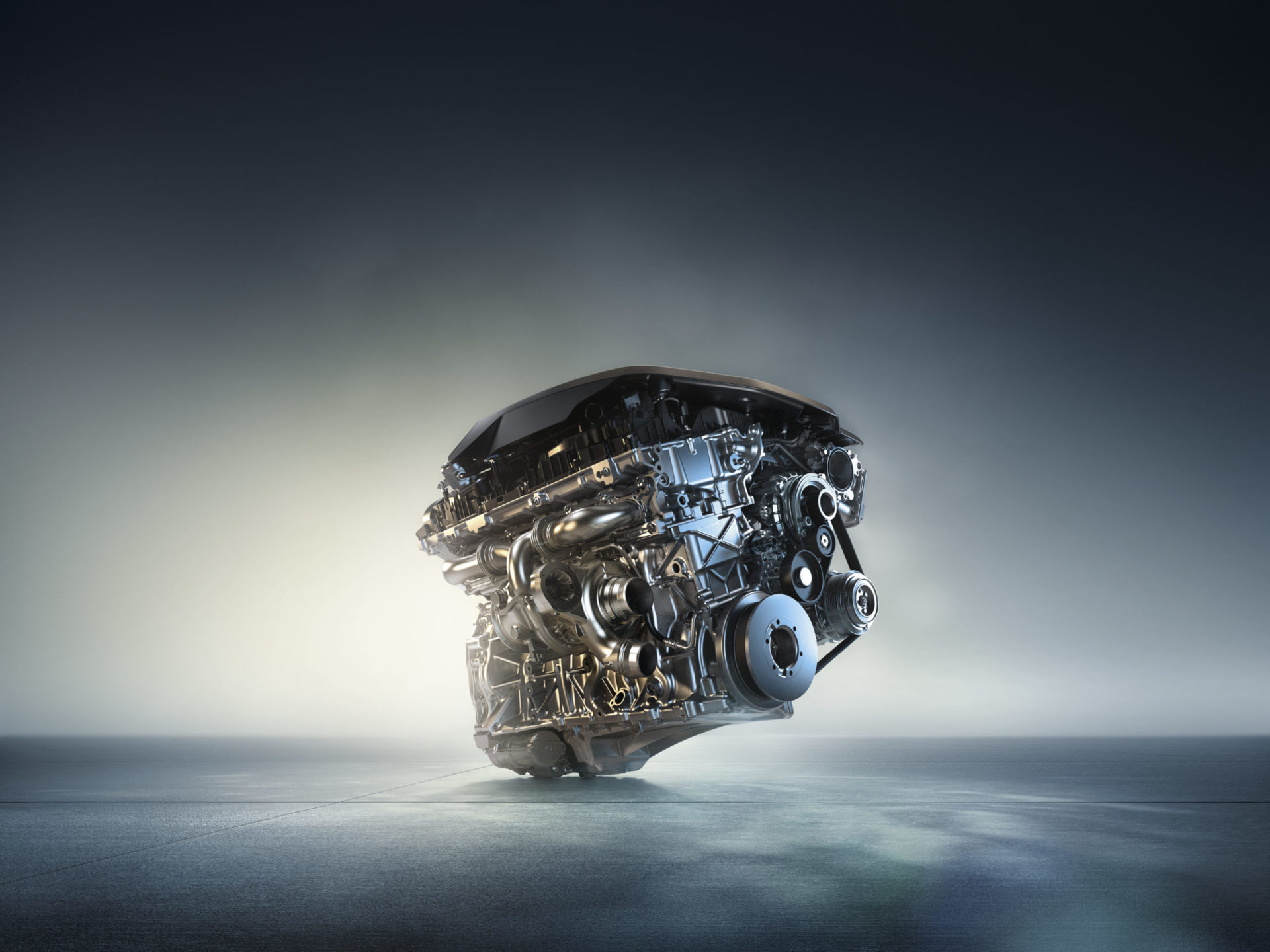 While BMW is doubling down on its electrification plans, the combustion-powered car segment remains a priority for the Munich-based automaker. In 2025, BMW Group will introduce a brand-new, electric-centric platform named the Neue Klasse, or short NK. The first car to emerge under this new platform is rumored to be the next generation 3 Series which will carry the platform name NK1. It will be closely followed by the next-generation X3 SUV and then by others as models come up for refresh.

In a recent interview with Auto Motor und Sport, BMW R&D boss Frank Weber talked about the company’s plans in regards to petrol and diesel engines. With many automotive markets not likely ready for full electrification by 2030, the BMW board member believes that the combustion-powered BMW models will still be needed. Therefore, according to Weber, BMW will continue to build state-of-the-art and highly efficient petrol and diesel engines in new cars for many years to come. 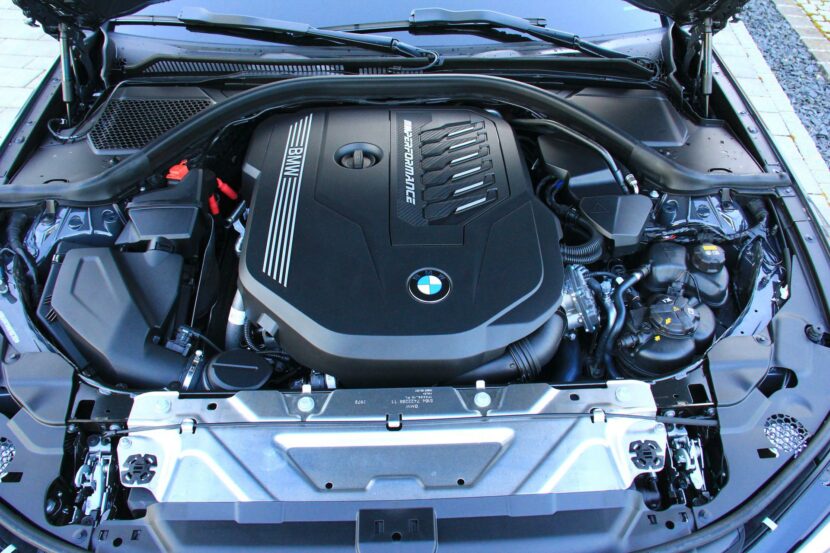 In order to keep up with the stringent emission regulations, and other factors, BMW will continue to also improve its engine lineup. In the interview, Weber says that a completely new generation of engines will arrive in the future, with both six and eight-cylinder engines included. Weber also promises greater fuel savings for the six-cylinder engines than with any previous generation of engines. Thanks to the leap in efficiency, BMW will also be able to offer petrol and diesel engines in many markets over the next few years, which, with exceptionally low CO2 emissions, are a solution for everyone not ready, or not able, to embrace electric cars.

Based on this strategy, BMW will arguably differentiate itself in many segments. For example, the next-generation G90 BMW M5 arrives in 2024 with a plug-in hybrid drivetrain which includes a V8 powerplant. In that segment, the new M5 might be the only model offered with a great sounding V8 unit. We also expect the very same unit – which was introduced in the BMW Concept XM – to be featured in other BMW models as well.

Of course, BMW is fully committed to the electric movement also and in the same interview, Weber also talks in detail about the electrified future and the new class, which is set to set new standards from 2025. The complete interview is available directly from Auto Motor und Sport.