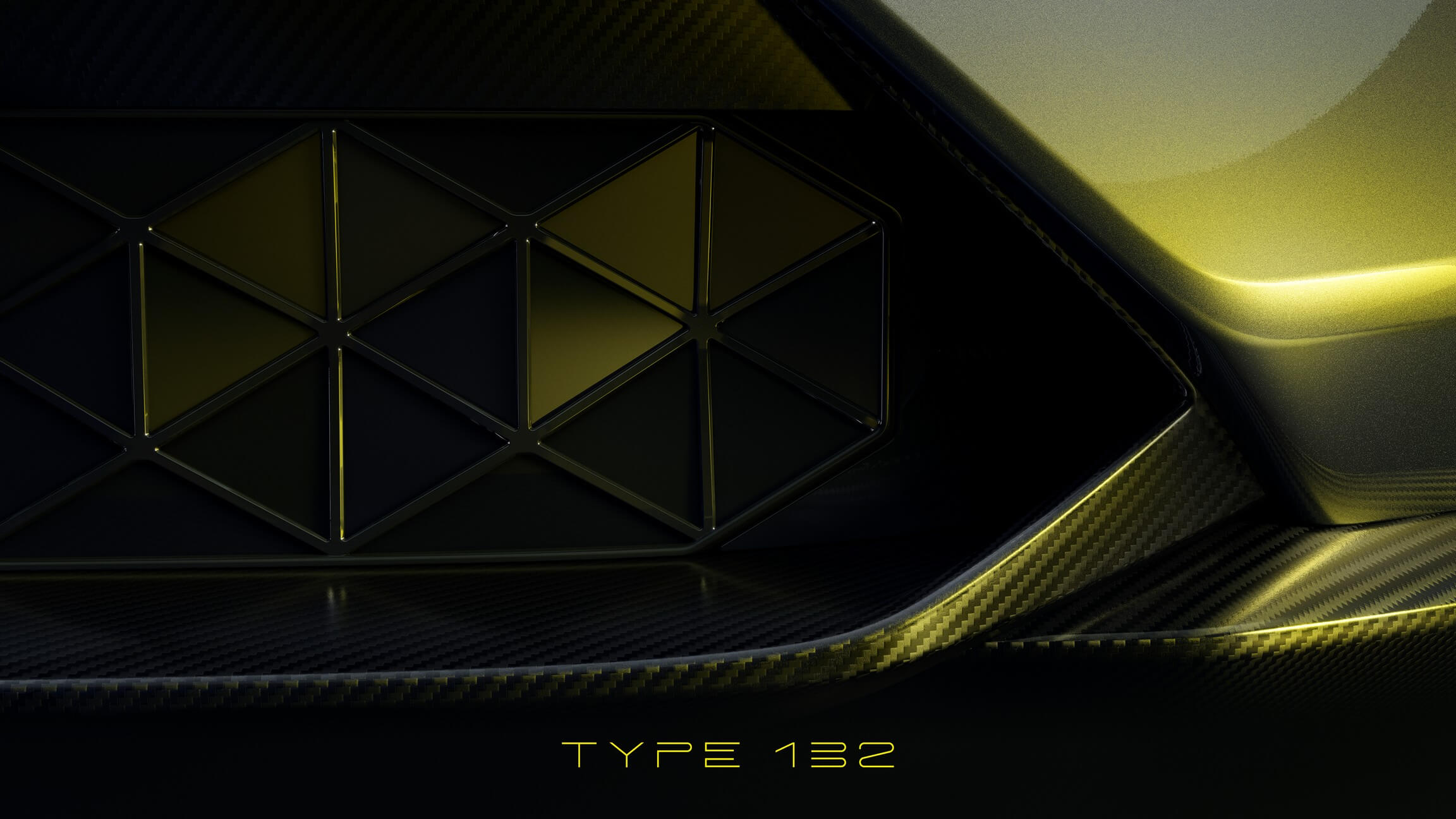 Enthusiasts may find the concept of a Lotus SUV unacceptable, but accountants would beg to differ. In today’s automotive industry when more and more people are switching to high-riding vehicles, keeping the Norfolk-based marque purely a sports car manufacturer is not sustainable from a business perspective. Just ask Lamborghini, Bentley, and Rolls-Royce, with all three brands enjoying great success following the launch of the Urus, Bentayga, and Cullinan, respectively.

Aston Martin has also come out with the DBX and Ferrari will be going down the SUV road in 2022 with the Purosangue. Also due next year, the “Type 132” will be Lotus’ answer to the upcoming M Performance version of the iX. Yes, Lotus is not only making an SUV, but it’ll be entirely electric. As a matter of fact, all models from the Geely-owned company will be exclusively electric going forward since the Emira is its last ICE-powered model.

We’ve rounded up all teasers released so far for the zero-emissions sports utility vehicle by the British maker. Well, technically British since the SUV currently known only by its internal codename will be assembled at a new factory in China where its parent company calls home. The jacked-up Lotus will benefit from active aero with a lower front grille featuring flaps that open when extra cooling is needed. Otherwise, these remain closed to improve aerodynamic efficiency.

Speaking of aero, an automatically deployable rear spoiler has also been previewed and it could also double as an air brake. The SUV will incorporate a light detection and ranging (LIDAR) setup that will pop out to scan the surroundings and support the vehicle’s advanced driver assistance technology and semi-autonomous system. Since we’re on the subject of cool tech, the EV will get a nifty folding touchscreen for the infotainment.

Rumors state it will be roughly about the same size as the Porsche Cayenne, which has approximately the same proportions as the BMW iX. It’s going to ride on a dedicated electric car platform tailored to “lifestyle vehicles” as Lotus is refraining from calling it an SUV, much like Ferrari labels its Purosangue as a Ferrari Utility Vehicle (FUV).

The architecture will support a wide variety of vehicles with the wheelbease measuring anywhere between 2889 to 3100 millimeters (113.7 to 122 inches), whereas the BMW iX stretches at 2,997 mm (118 in) between the axles. Lotus has been working on the Type 132 for the last five years and is expected to sell the SUV with 600 horsepower for the base model and as much as 750 hp for the flagship trim level. These output figures would make it stronger than the iX M60, which will allegedly have at least 600 hp. Both electric SUVs are going to be offered exclusively with all-wheel drive.

As far as the battery is concerned, the BMW iX xDrive50 is equipped with a 105-kWh (usable capacity) while the platform underpinning the Lotus SUV will be able to fit batteries as large as 120 kWh. We also know it will support 800V charging functionality, meaning it will take advantage of the quickest charging stations in the EV segment.

Lotus will host the vehicle’s world premiere next spring, so around the same time when BMW is expected to debut the iX M60. The Type 132 will be followed by a four-door coupe arriving in 2023 and a smaller crossover scheduled for a 2024 launch. Come 2026, a sports car co-developed with Alpine is slated to hit the market. As previously mentioned, all will be available solely with electric propulsion.