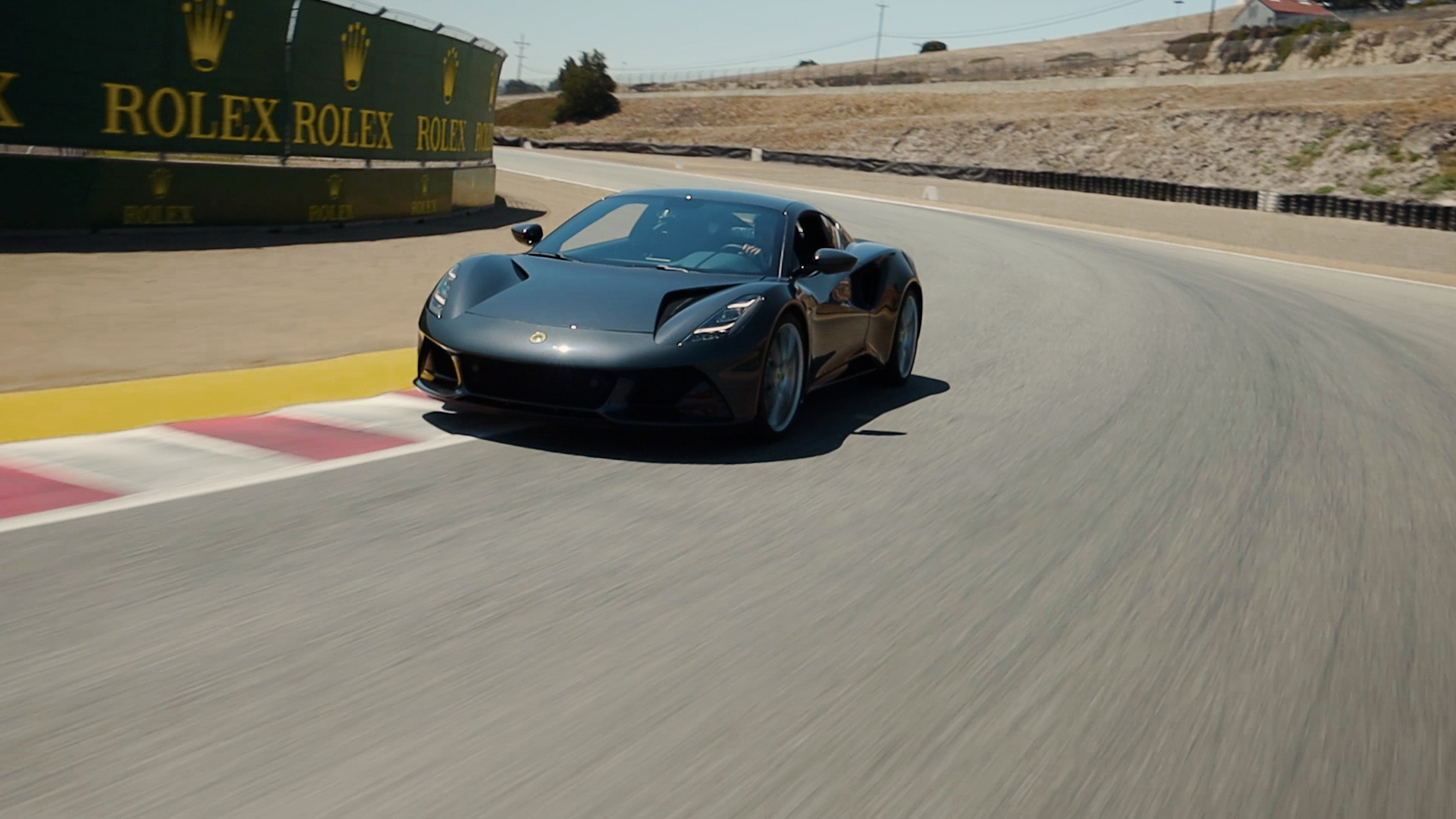 At around the $70,000 price range, the BMW M4 has a lot of interesting competition. We recently broke down the cost of the current M4, the cost of the E46 M3, and the differences between the two, adjusted for inflation. The current M4 isn’t really much more expensive than the E46 M3 was back in its day but it’s still an expensive car and it has far more competitors in its price bracket than the E46 ever did. One of which is all new and is actually quite interesting — the Lotus Emira, which starts at $77,300, not much more than the BMW M4.

Next year, Lotus will be back in the U.S. market with an all-new mid-engine sports car. The Emira is built on a brand-new, high-tech chassis and, in its base form, packs an all-new engine. The Emira’s engine is supplied by BMW’s biggest rival — AMG. It’s a version of the 2.0 liter turbocharged four-cylinder engine found in the A45 AMG. It makes 360 horsepower and gets a dual-clutch gearbox as-standard, which will power only the rear wheels. 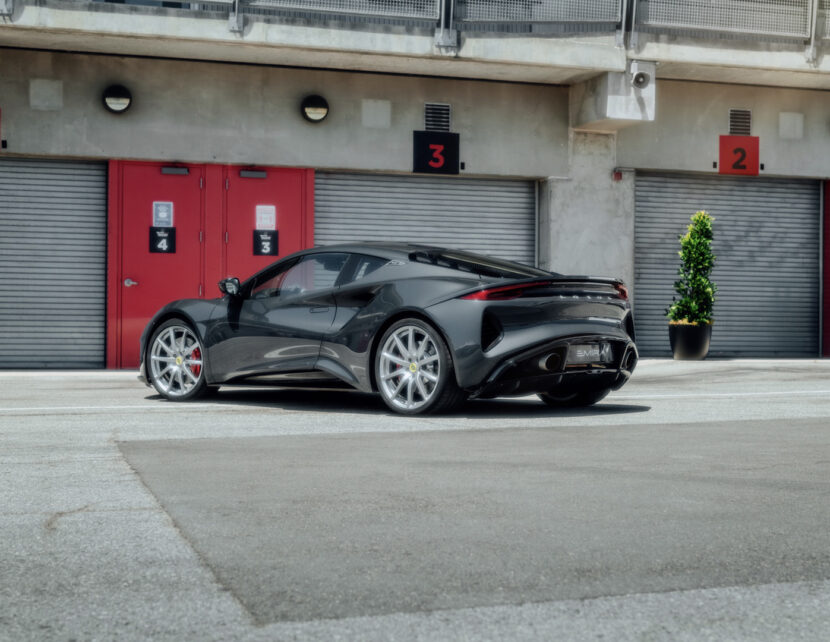 Compared to the stonking ‘six in the BMW M4, the Emira seems heavily out-gunned. The M4’s 3.0 liter twin-turbocharged I6 makes 473 horsepower in its weakest form, 503 horsepower in its punchiest. The entry-level M4 gets a manual transmission, which hurts its 0-60 mph time but helps its enthusiast street-cred. It’s also a sensational car to drive.

However, the Lotus Emira does have a couple of advantages. First, its handling. Of course, none of us have driven the Emira yet, so to say that it’s better than the M4 is a bit presumptuous. However, it is still a mid-engine Lotus, so there’s a more-than-good chance it’s brilliant to drive. The second is its mid-engine styling. The Emira is a great looking car, with supercar proportions, simple lines, and — most importantly — no gigantic ogre-nostrils on its face. It’s also a more exotic car, from a rarer brand, which will give it desirability the M4 simply can’t match. 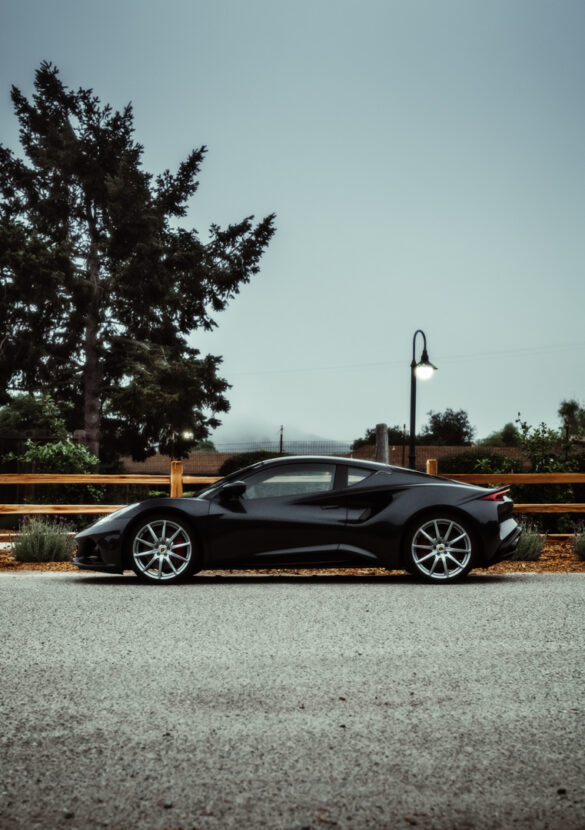 It’s also going to be light. While the BMW M4 isn’t quite as heavy as we all originally though, it still tips the scales closer to 4,000 lbs than we’d like. While the Lotus Emira will be around 3,000 lbs, with Lotus claiming 1,405 kg in its lightest form.

Will that make the Lotus Emira a true threat to the M4? That depends on the customer, I think. Someone who’s looking for performance won’t even glance at the Lotus over an M4, as the Bimmer will smoke it in a straight line. However, those who are looking for something a bit more exotic, a bit more special, and potentially a bit more engaging to drive might actually look at the Lotus. I wouldn’t say it’s a direct rival but it’s certainly an interesting alternative for similar money. 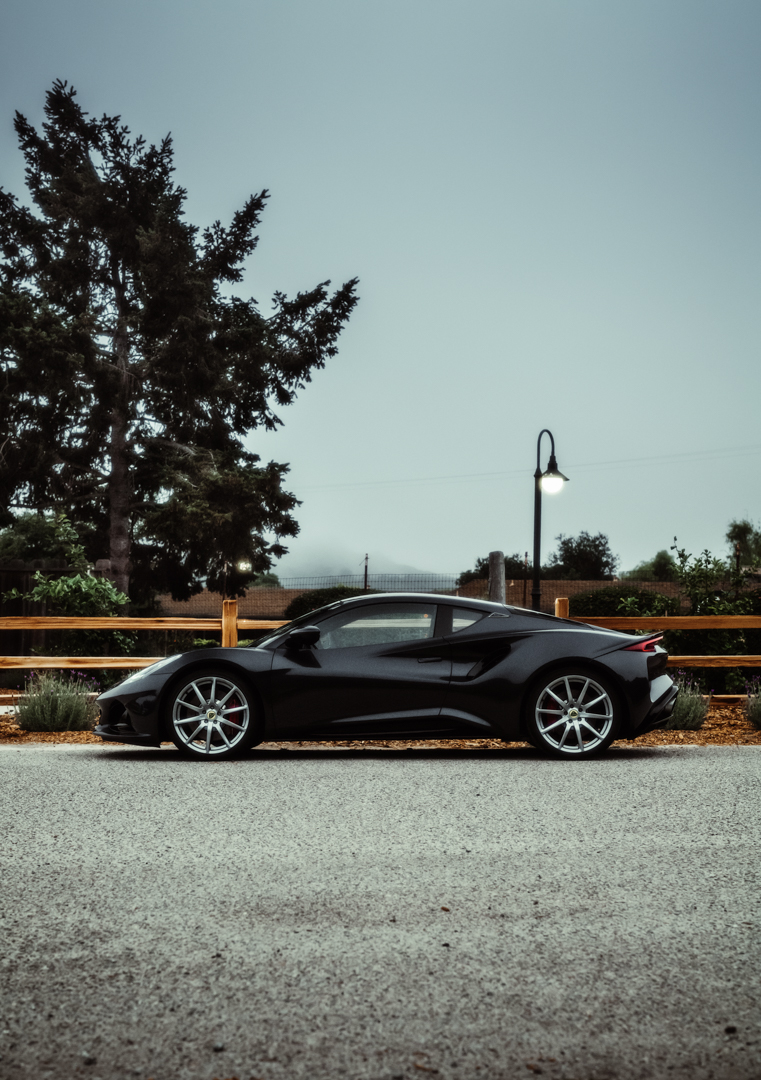 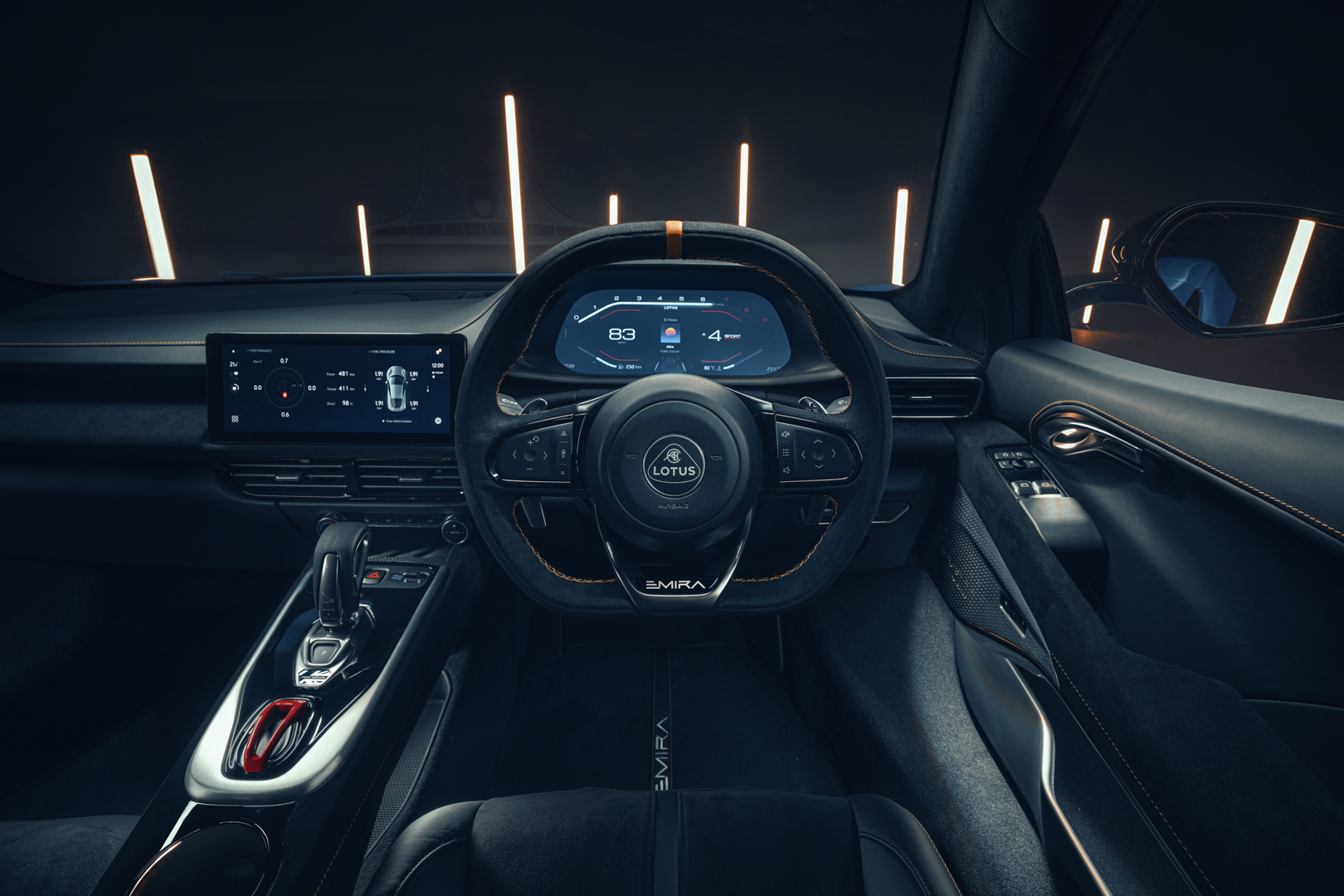 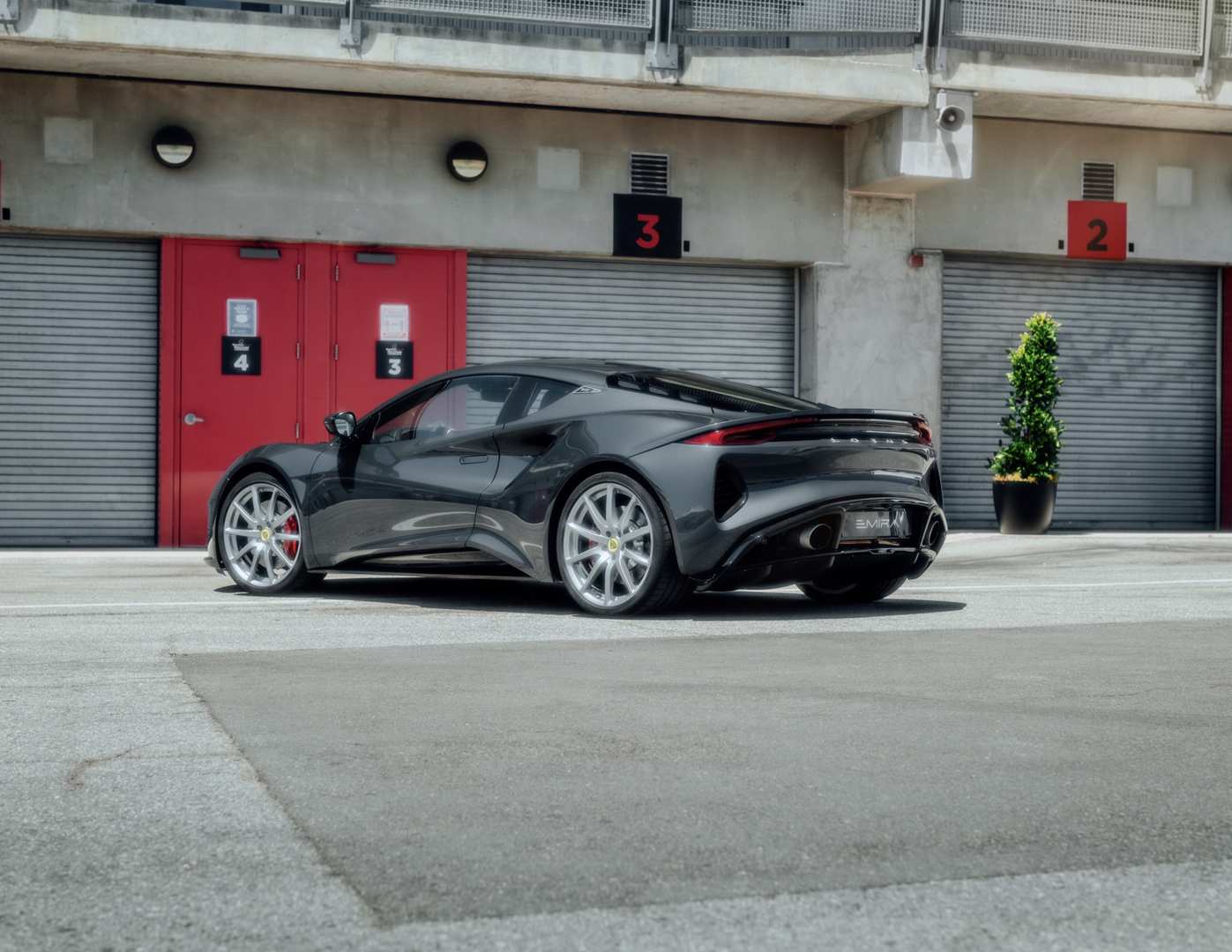