Will BMW choose to send off the combustion engines with unique models?

Home » Will BMW choose to send off the combustion engines with unique models? 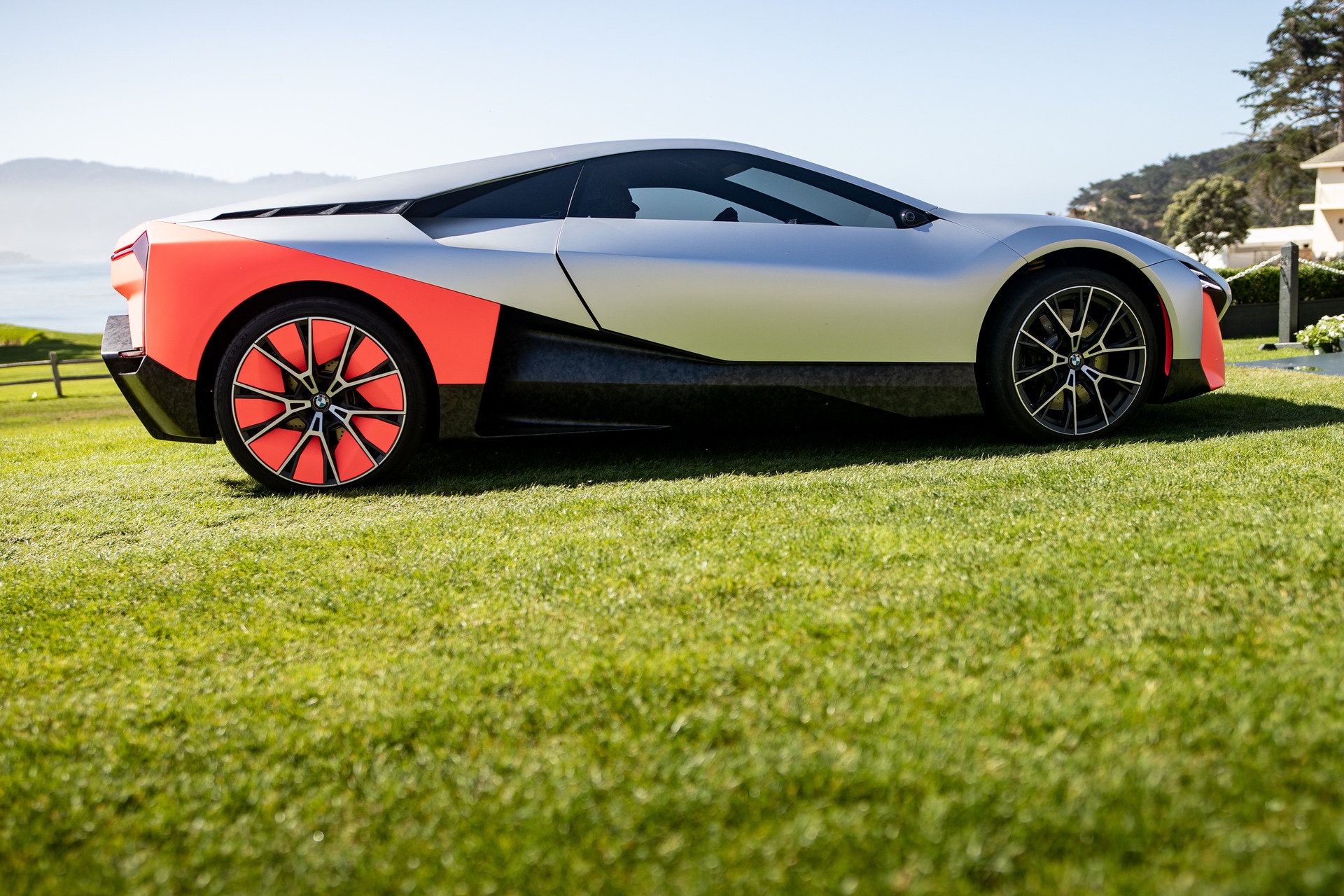 It’s no secret that BMW has estimated at least half its sales to be electric within the next decade. Which immediately prompts the question: how will BMW choose to send off the internal-combustion engine? One theory is that a flagship M car may accompany – or closely follow – the release of the XM SUV. As is evident from cars like the new Corvette Z06, automakers are really starting to eke out every drop of power from the combustion engine that they can.

Should BMW Build The VISION M NEXT?

I don’t expect BMW’s M division to miss out on this limited-time, highly competitive market. The XM will allegedly feature a V8 plug-in hybrid variant, and of course be AWD. It sounds – to me – like the perfect supercar recipe. And I wouldn’t be at all surprised to see an i8-derived, M1-referencing sendoff featuring that exact powertrain.

But if hybrids don’t particularly interest you, and you don’t find that satisfactory sendoff to internal combustion, don’t worry. Rumors have been all over the place – most common of course being unique CS and CSL variants. This makes sense as the G82 M4 CSL has been spied during testing pretty frequently. Additionally, the M5 CS demonstrates that BMW M is not opposed to making slightly off-the-wall creations. Which is, frankly, fantastic news for enthusiasts. Word on the street is that the new M4 CSL promise standard bucket seats, bespoke headlights, and plenty of carbon bits. Which is also great news: but all I can think about is how much better the inevitable M2 CSL could be. Heck, maybe it will even get a manual!

And let’s not forget: BMW is one of the few automakers still churning out their V12 engines. In fact, it’s been confirmed to stick around until at least 2023 – and potentially even after that! And while not exactly a high-revving, Lamborghini-teasing screamer, it’s still a divine experience to drive. Incidentally, the N74 V12 is generally praised for its smooth, effortless power delivery. Funny – smooth delivery is something a hybrid or EV powertrain does best, too. Is there a likely pairing on the horizon? Unlikely, since Rolls Royce has already debuted a fully-electric Specter – but who knows.

The First Ever BMW M3 Touring

Many enthusiasts stateside are already lamenting the loss of the G81 M3 Touring. Nobody’s holding their breath, but there’s tons of hope that BMW will see the error of their ways and bring a super-wagon rivaling Audi’s RS6 and AMG’s E63 across the pond. This would be another fantastic sendoff for the age of petrol-powered BMWs, and probably become instantly collectible. But then – in fifteen or twenty years, nearly any modern internal-combustion BMW will be sought after by collectors.

Lastly, the rumormill churns out that BMW might be preparing some very special variants, especially with the M badge on the boot. There isn’t a lot of info around those, but one could only speculate that other touring models could follow, along with special one-offs models. Those will be the perfect send off for the internal-combustion engines.

So, with internal-combustion engines sauntering towards their sunsets, what do you think BMW will do to mark the occasion? Think we’re lucky enough to get some insane, naturally aspirated, hellraising V8? Or will BMW simply let the internal combustion engine go the way of the dodo in silence?