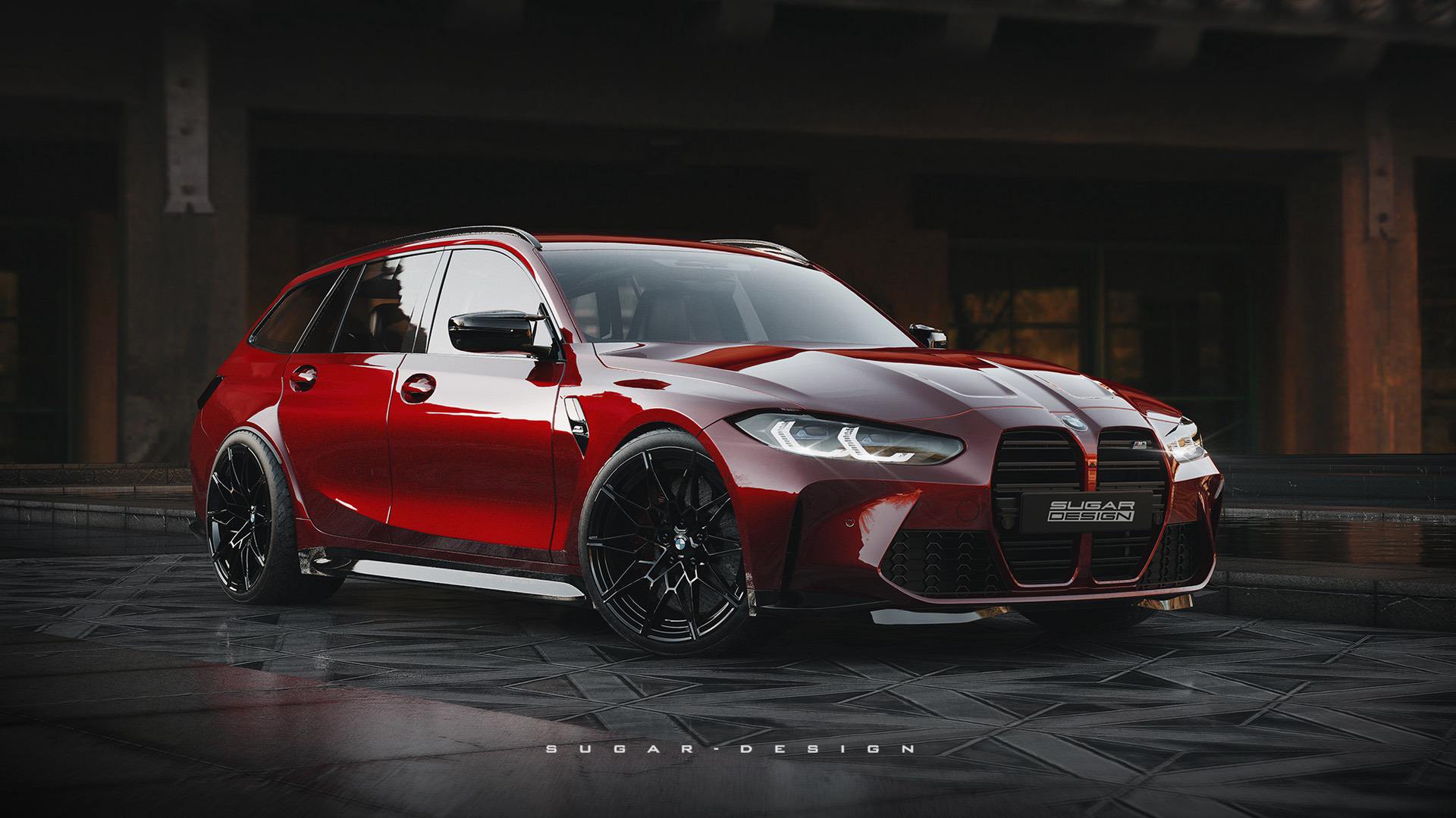 The cat is out of the bag. A usual BMW insider reveals some of new details around the BMW M3 Touring (G81). We’ve known for a while that BMW plans to start production of the M3 Touring in late 2022, November more exactly. But what we couldn’t confirm was the production run and its timeline. According to this insider – who has a good track record – the G81 will follow the production plans of the G21 3 Series Touring. Launched in 2018, the G21 Touring will likely exit the scene by 2025.

There are some other interesting tidbits as well, some of them reported by us here. Firstly, the G81 M3 Touring will not come to the United States. We were able to confirm this earlier today in a fireside chat with BMW M. Secondly, there will be one model SKU of the M3 Touring – a Competition model with xDrive and naturally, an eight-speed M automatic transmission. So fans of the manuals will have to head over to the M3 Sedan or M4 Coupe.

One such reason is that BMW doesn’t expect that many people would buy a manual M3 Touring. Most Europeans buy automatic/all-wheel drive cars anyway and that’s especially true with wagons. Which is why all BMW wagons are now sold as such. So the predicted take-rate for a manual M3 Touring just doesn’t make much sense for BMW.

Another reason is that the M3 Touring won’t be sold in the US. The North American market is actually the biggest reason why manuals still exist at all in the M Division lineup. According to our sources, the US market is the largest market for manual M cars by far. Its demand for manuals is the main reason why they still exist. Otherwise, the demand for manuals would be too small for the M Division to keep making them. So without the US market, the M3 Touring won’t have the demand necessary to offer a true manual transmission.

Most markets will receive the G81 M3 Touring in early 2023 which will also coincide with the launch of the M3/M4 facelift. But what’s being reported today is that the new and enlarged LCD screens seen in the iX and i4 will also end up in the M3 Touring.

It’s also unclear whether a second M3 Touring model will ever be made, so this might be the only chance to grab one of the most unique M cars ever made.