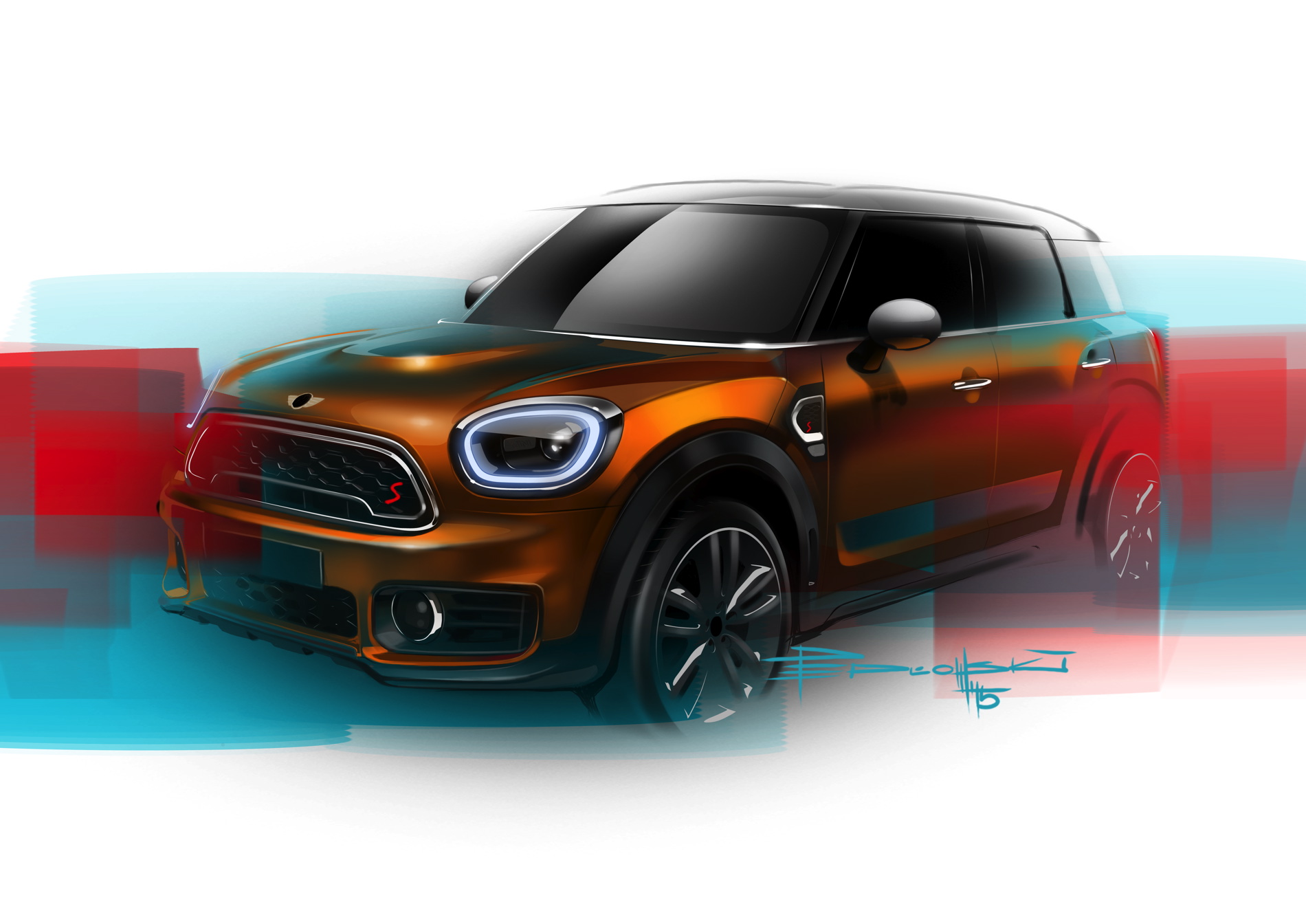 The 2023 MINI Countryman was just spotted out testing under heavy camo. This is one of the first times we’ve actually seen the new Countryman, signaling a start of road tests for the upcoming SUV. The Countryman has become an important model for the British brand, especially since the world started buying crossovers and SUVs in a hurry. Within the MINI portfolio, the Countryman and the Clubman are the two best-selling products so there’s a lot banking on the future model.

The spy shots (you can check them here) show similar proportions compared to the current version but there are some noticeable differences as well. First of all, the front end seems to house a rather big radar unit right in the middle of the grille. That’s understandable as the future Countryman will probably get even more advanced driving assistance tech which will require more capable Lidar systems. Another interesting detail is the massive grille at the bottom of the fascia, which is most likely adaptive and opens or closes depending on the cooling needs of the car. 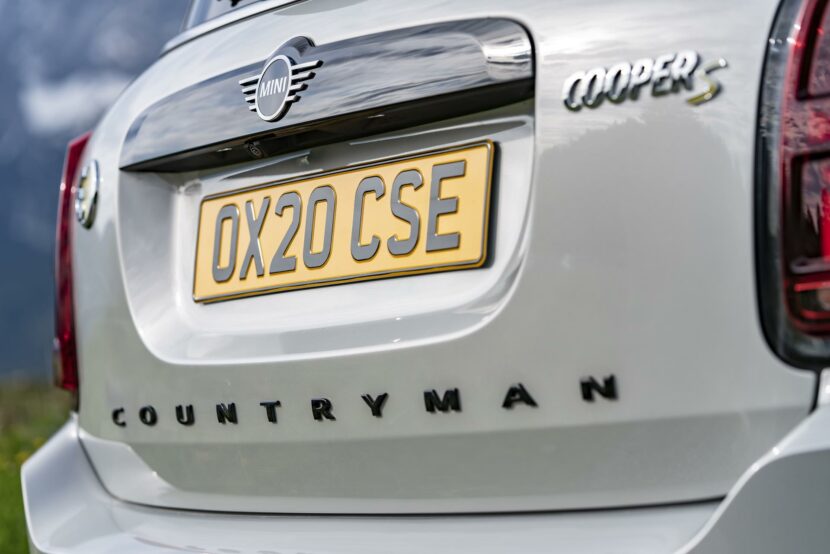 Take a look at the sides of the prototype and you might also notice the flush door handles, a sign that aerodynamics are getting more and more important, even for car makers like MINI. That could also be a hint at what MINI plans to use under the hood. The upcoming Countryman will share its underpinnings with the future BMW X1 and both of them will use the FAAR architecture. That’s a front-wheel drive platform that will house both internal combustion engines and electric motors.

That said, the upcoming Countryman will almost certainly be offered in EV guise at some point in its production run. It will also have ICE and PHEV options for those interested. From 2030 onwards, MINI will become a purely electric brand so this will be the last hurrah for ICE Countryman models.