Rumor: Will MINI Aceman replace Clubman in the future?

Home » Rumor: Will MINI Aceman replace Clubman in the future? 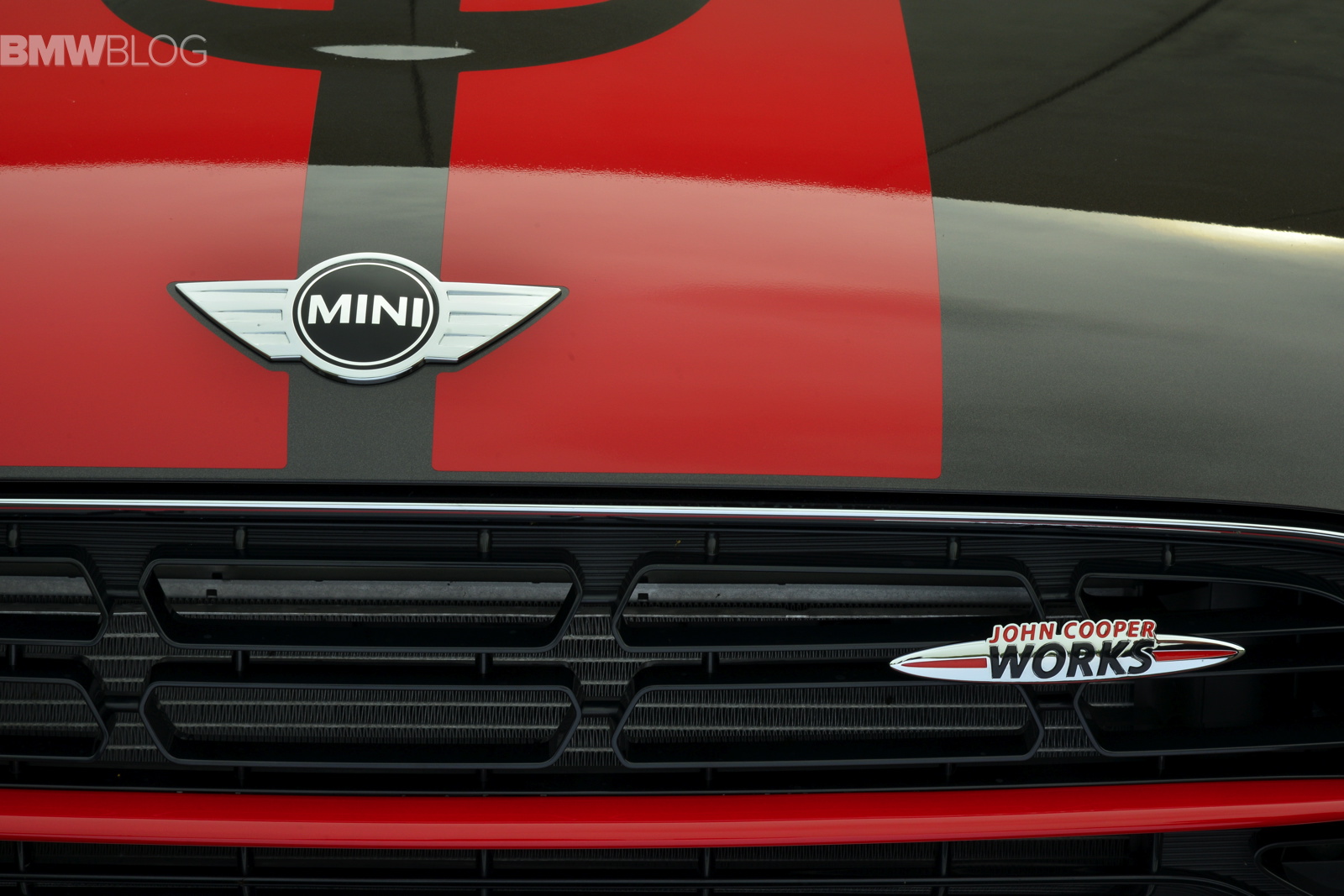 Back in April of this year, CarBuzz reported that a new MINI Aceman model might be in works. Their assumption was based on a recent name filling which reserved the “Aceman” badge for future MINI cars. Of course, MINI refrained from commenting on future products, so take this report with a grain of salt. But naturally, if such Aceman model would arrive, it will likely replace an existing model in the lineup.

We believe that a strong candidate to move out of the MINI lineup is the Clubman model. With MINI models growing in size over the last decade, it would only make a sense that a crossover-like variant would make its way into the new future of MINI. Speaking of that future, we already learned that all MINI models will be electrified by 2030, with some of its electric models arriving before 2025. If the MINI Aceman does end up in production, it will likely feature at least one electric variant.

Design wise, the rumored MINI Aceman could go down two separate avenues. It can either build upon the phased out MINI Paceman crossover or it could introduce a new MINI identity. Just last week, MINI’s current design boss, Oliver Heimler, said that certain models will remain faithful to the old design and the familiar shapes. But others, might be daring in design and introduce a new styling language.

The British brand was arguably BMW’s best investment in their entire history, and while sales have been declining in the last few years, there is still a lot of marketing and sales potential in the British marquee. And an electrified lineup would certainly bring new life and new customers to the quirky and stylish brand.