2023: Leipzig Plant will be the first German facility to produce both BMW and MINI cars

Home » News » 2023: Leipzig Plant will be the first German facility to produce both BMW and MINI cars 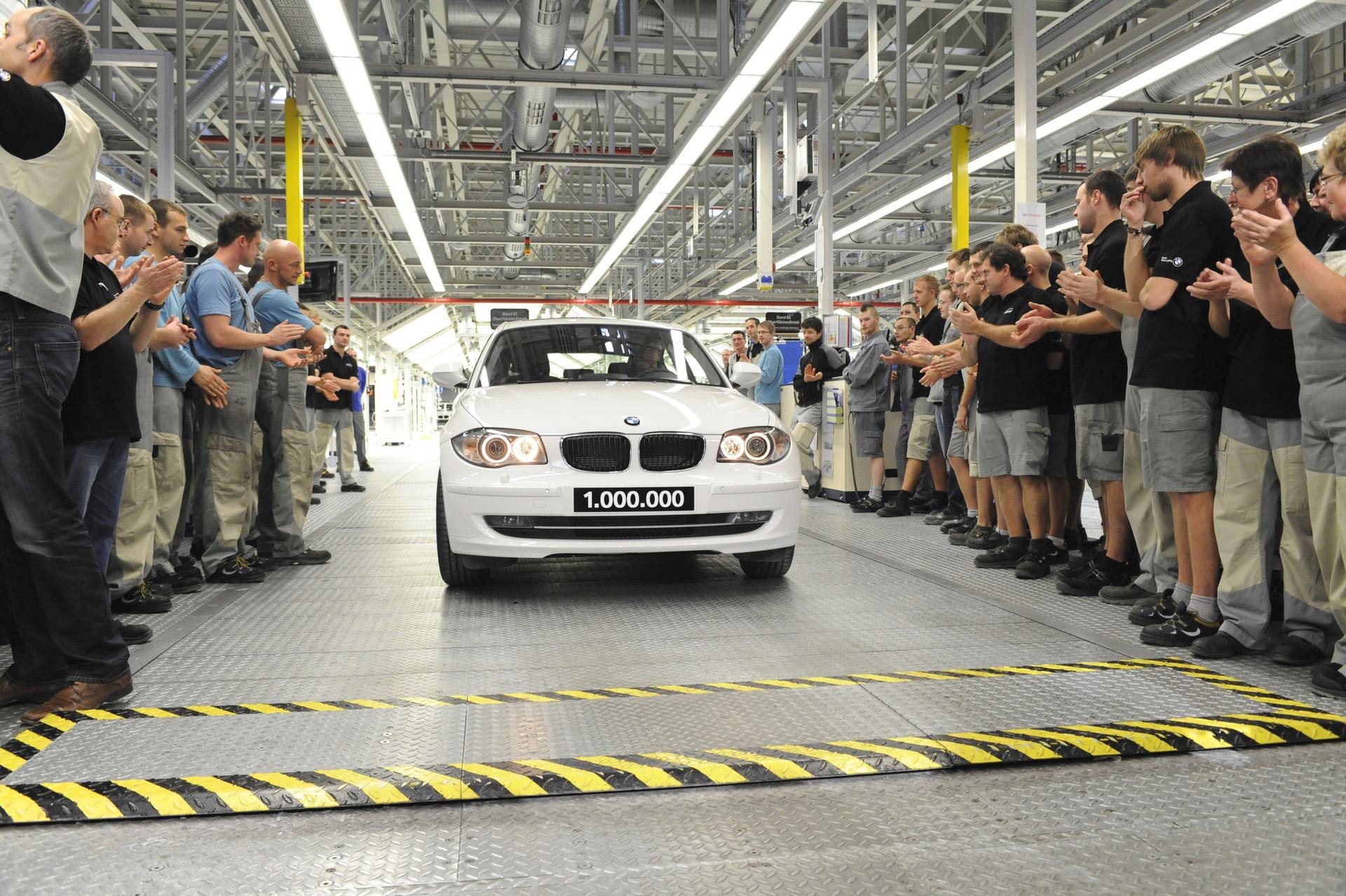 Twenty years ago, on July 18 2001, BMW Group announced a new German plant to be built in Leipzig. When production was finally launched, the plant employed about 2,500 people after a 1 billion euro investment with a daily output of 650 units. Today, twenty years later, daily output stands at more than 1,100 units, made by a plant workforce of over 8,000 employees. Investments have so far totaled more than €3 billion and are still ongoing. Since March 2005 Leipzig has produced more than three million vehicles in total.

On this occasion, BMW Plant Leipzig announces that in 2023 it will become the first German facility to produce both BMW and MINI vehicles, all on the same production line. The Leipzig facility will manufacture the next-generation MINI Countryman. On the very same production lines, the Leipzig workers will build both the combustion-powered and the fully electric versions of MINI and BMW cars.

“Over the last few years, we have worked constantly to lead our plant into a successful future. The contract to manufacture the MINI Countryman successor is taking us towards a further milestone,” said Hans-Peter Kemser, Plant Director at BMW Group Plant Leipzig. And that’s not the only goal Leipzig has set itself: “As a green plant, we want not only to be carbon-neutral but also to manufacture with zero CO2 emissions,” said Hans-Peter Kemser, announcing plans for the near future of the plant. 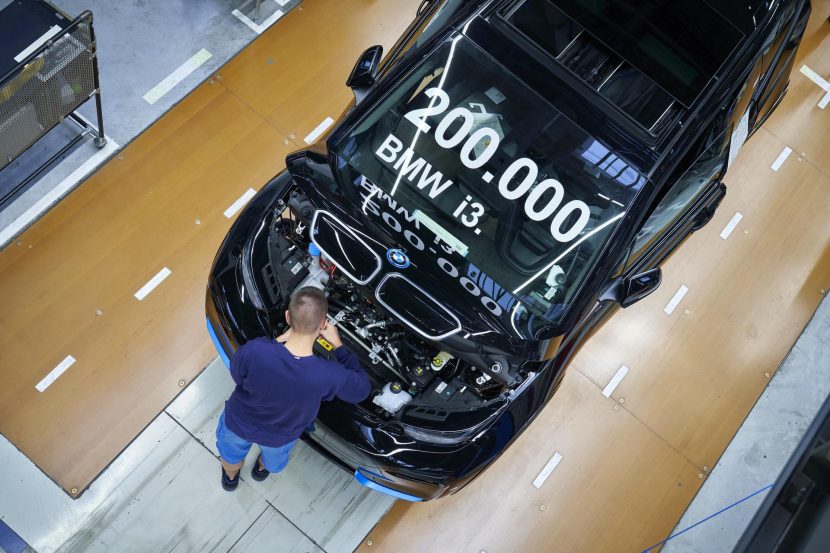 Hera are some key events past and future, at BMW Group Plant Leipzig: 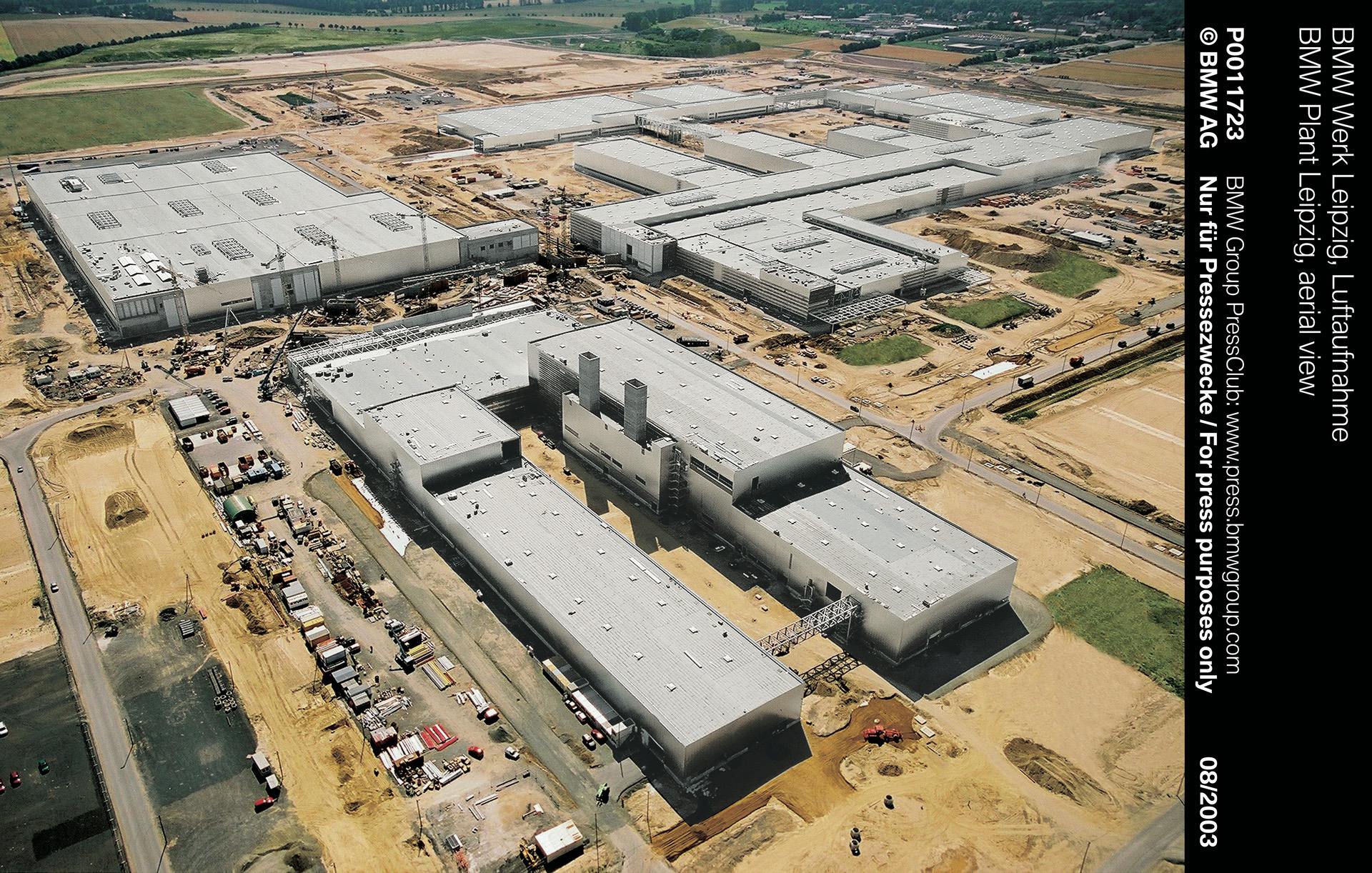 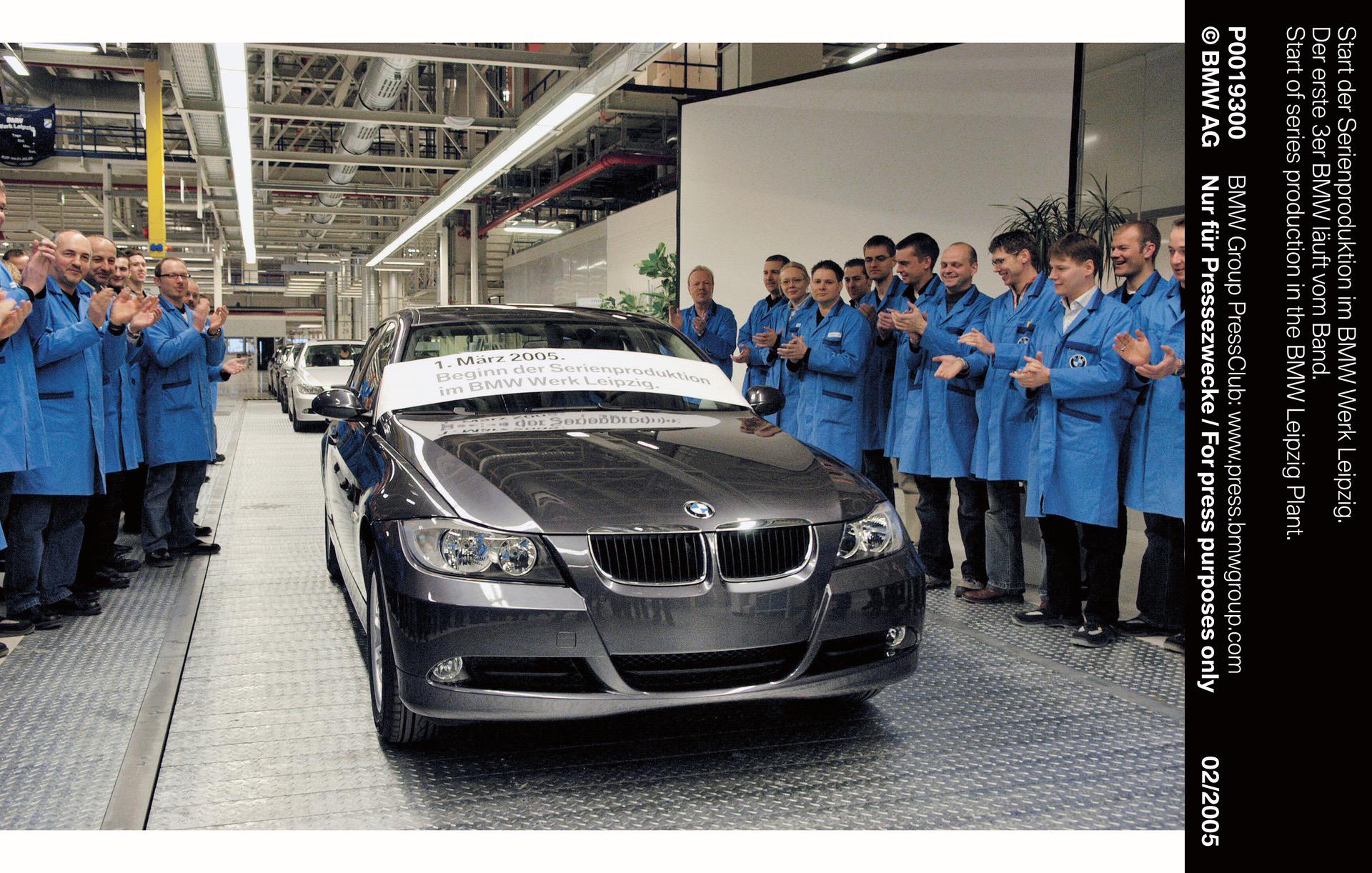 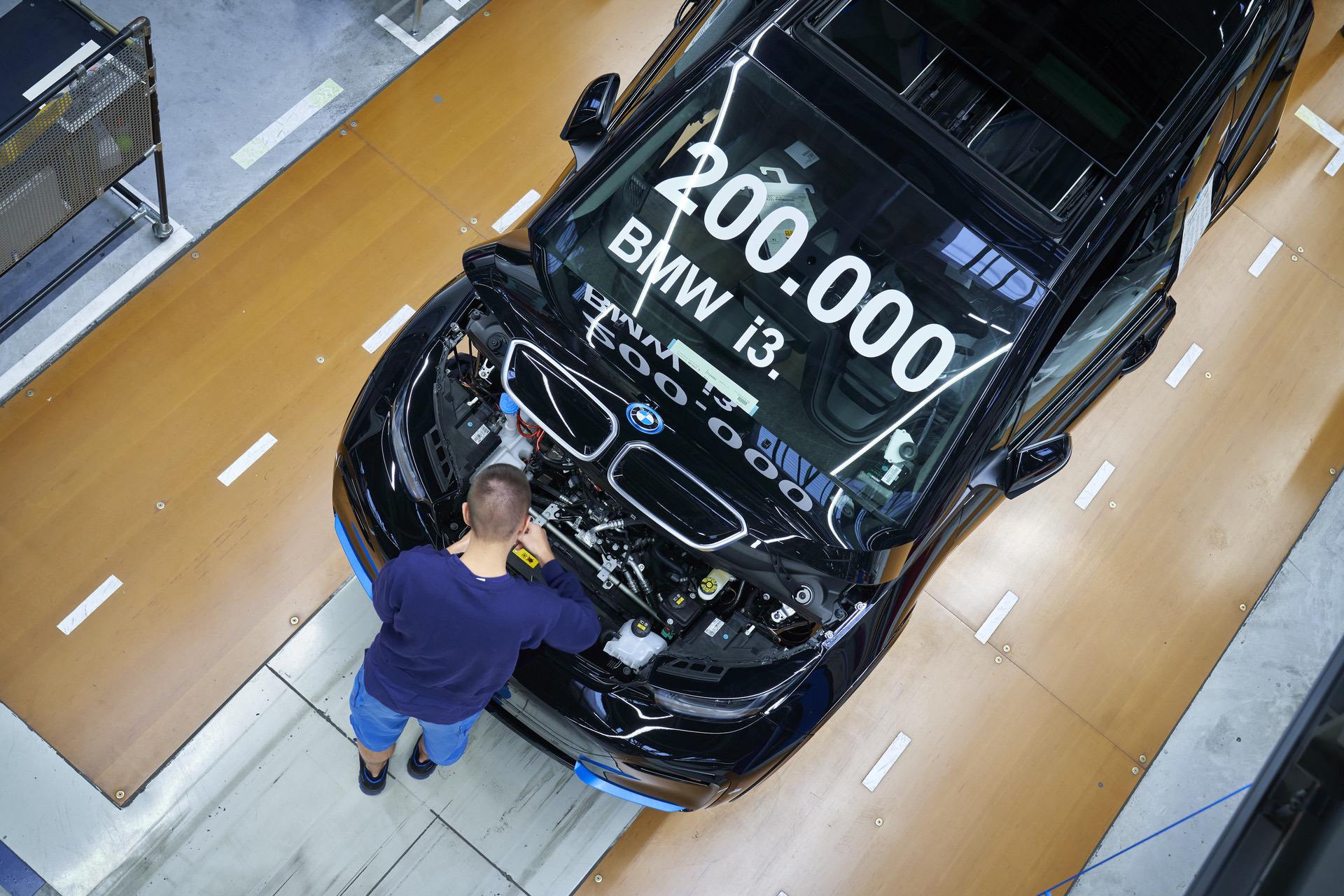 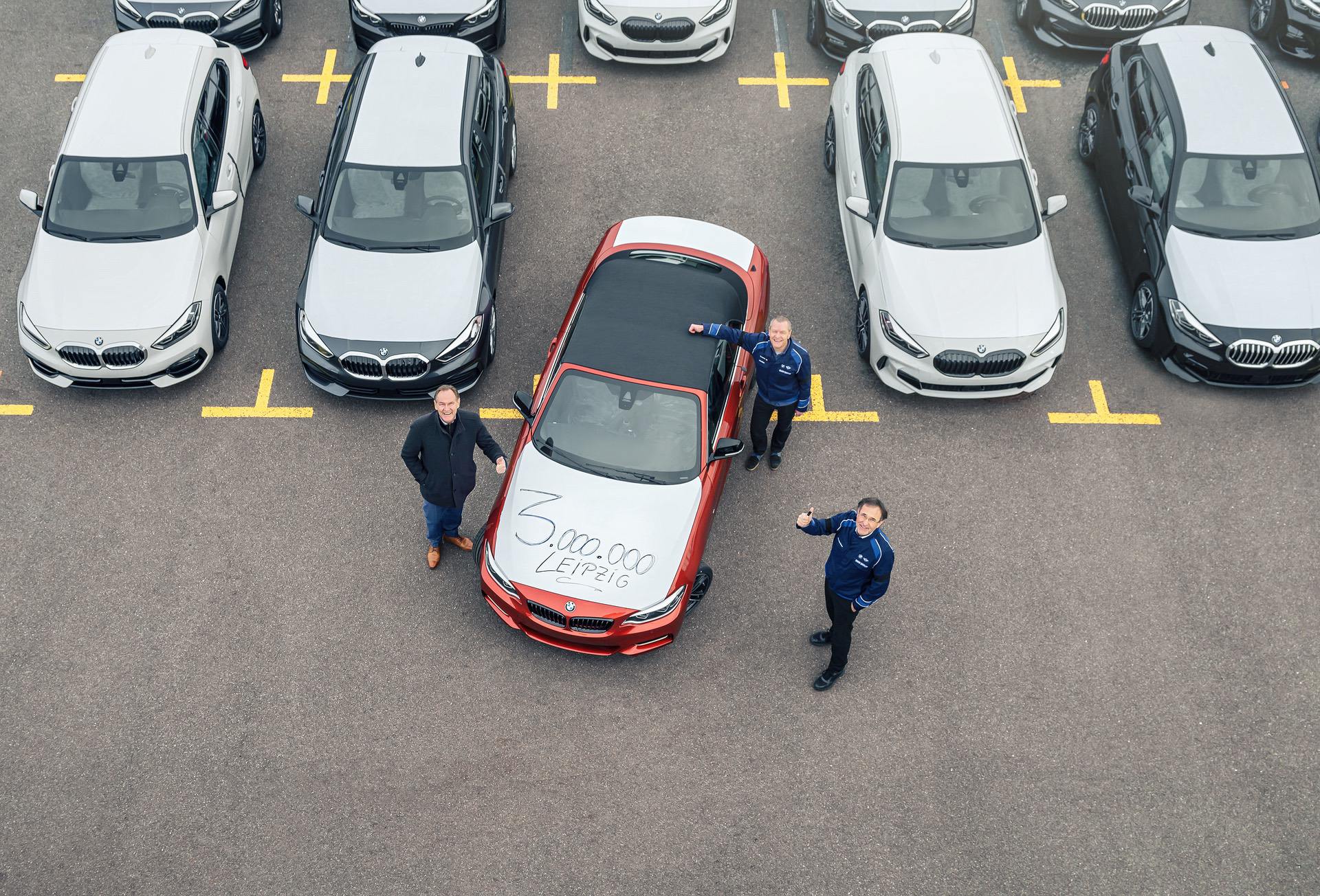 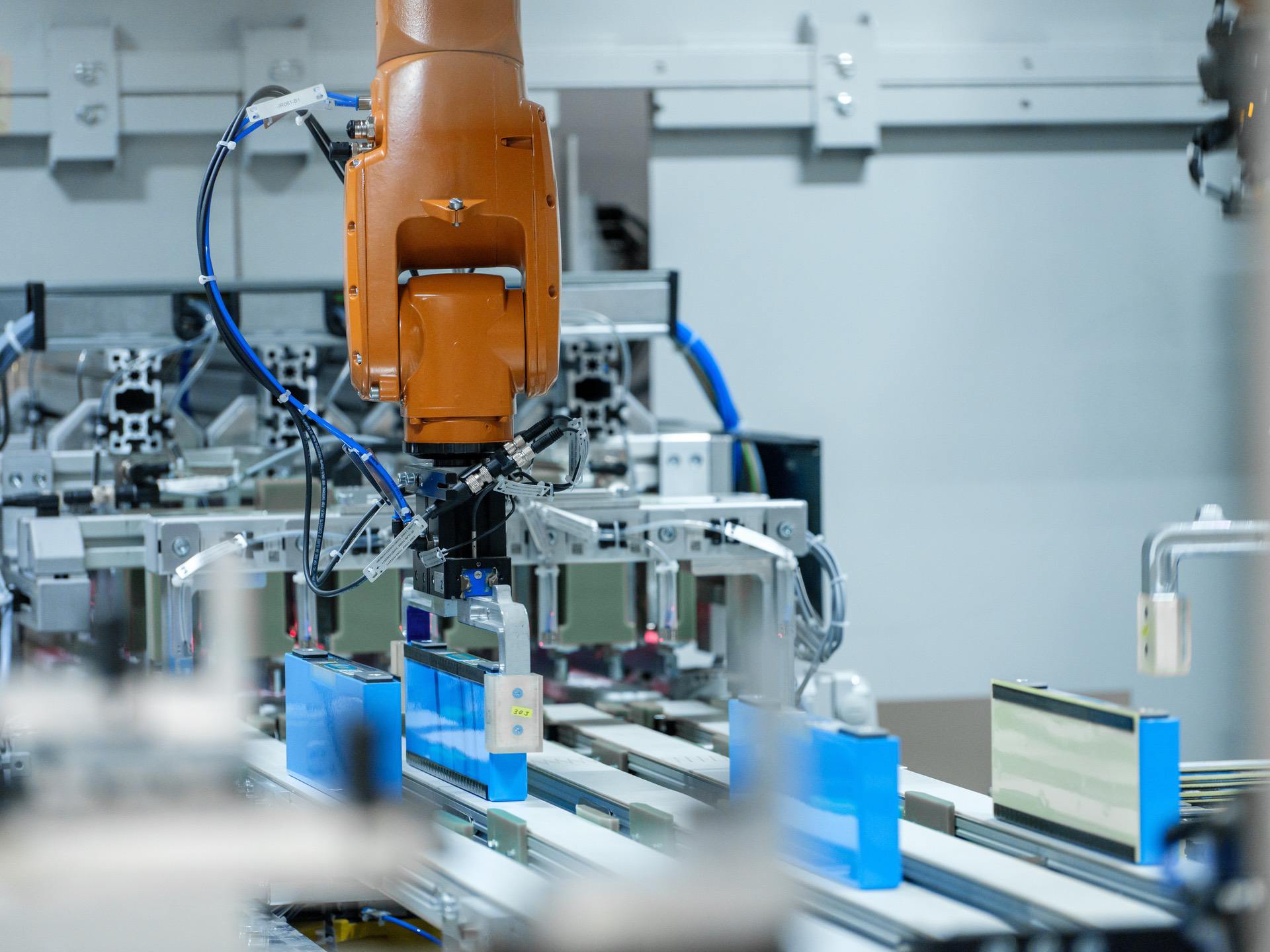 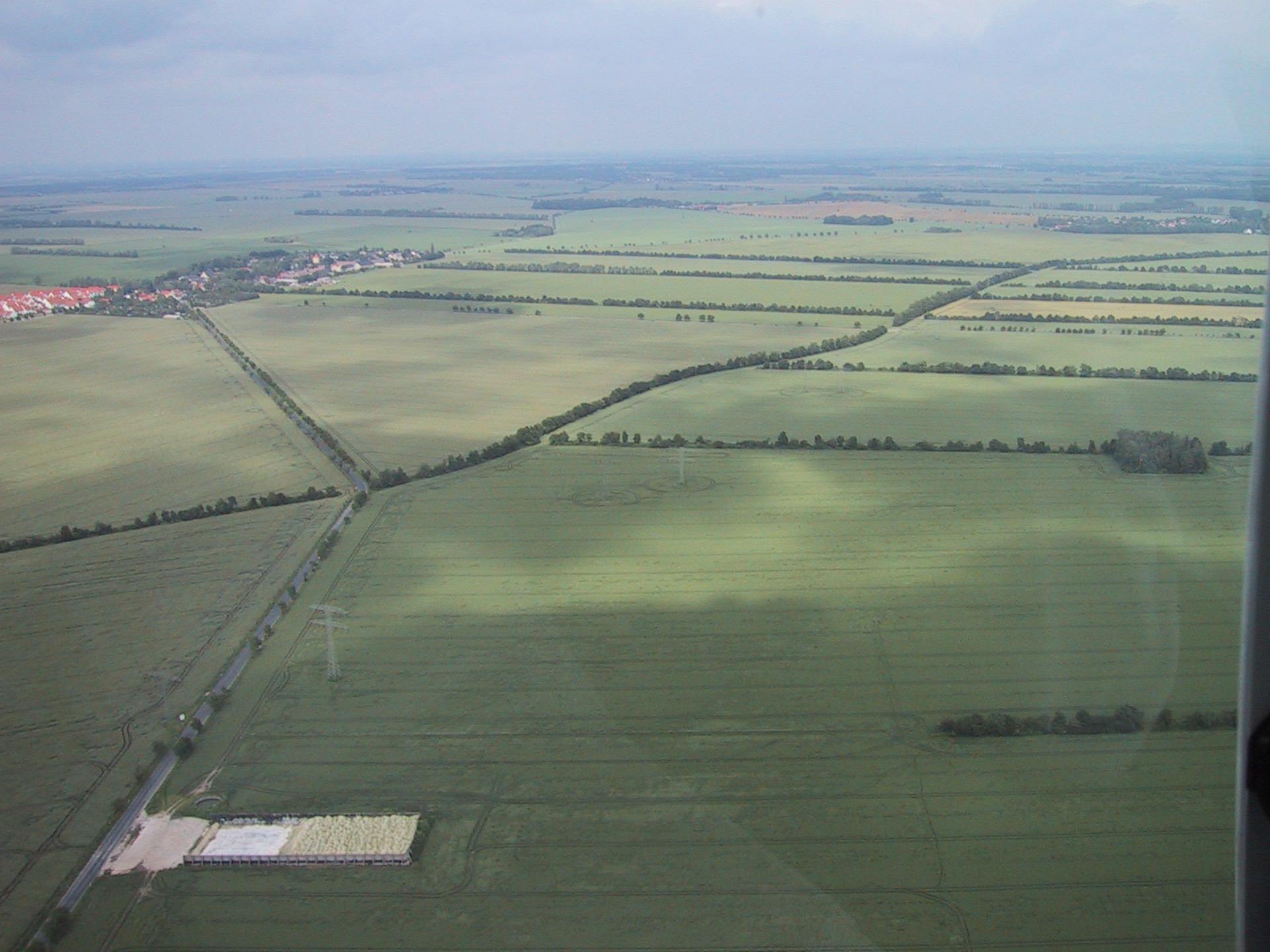 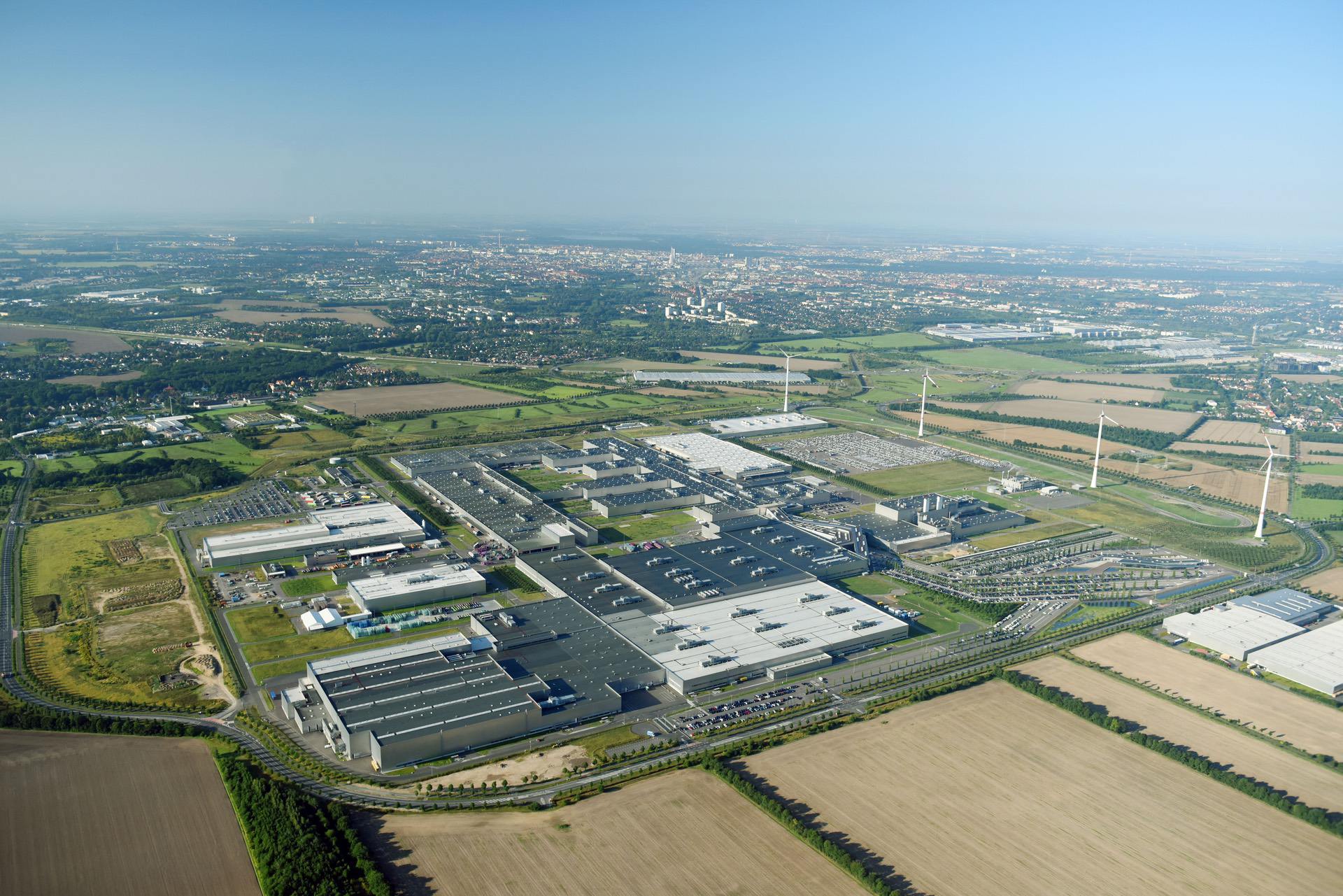