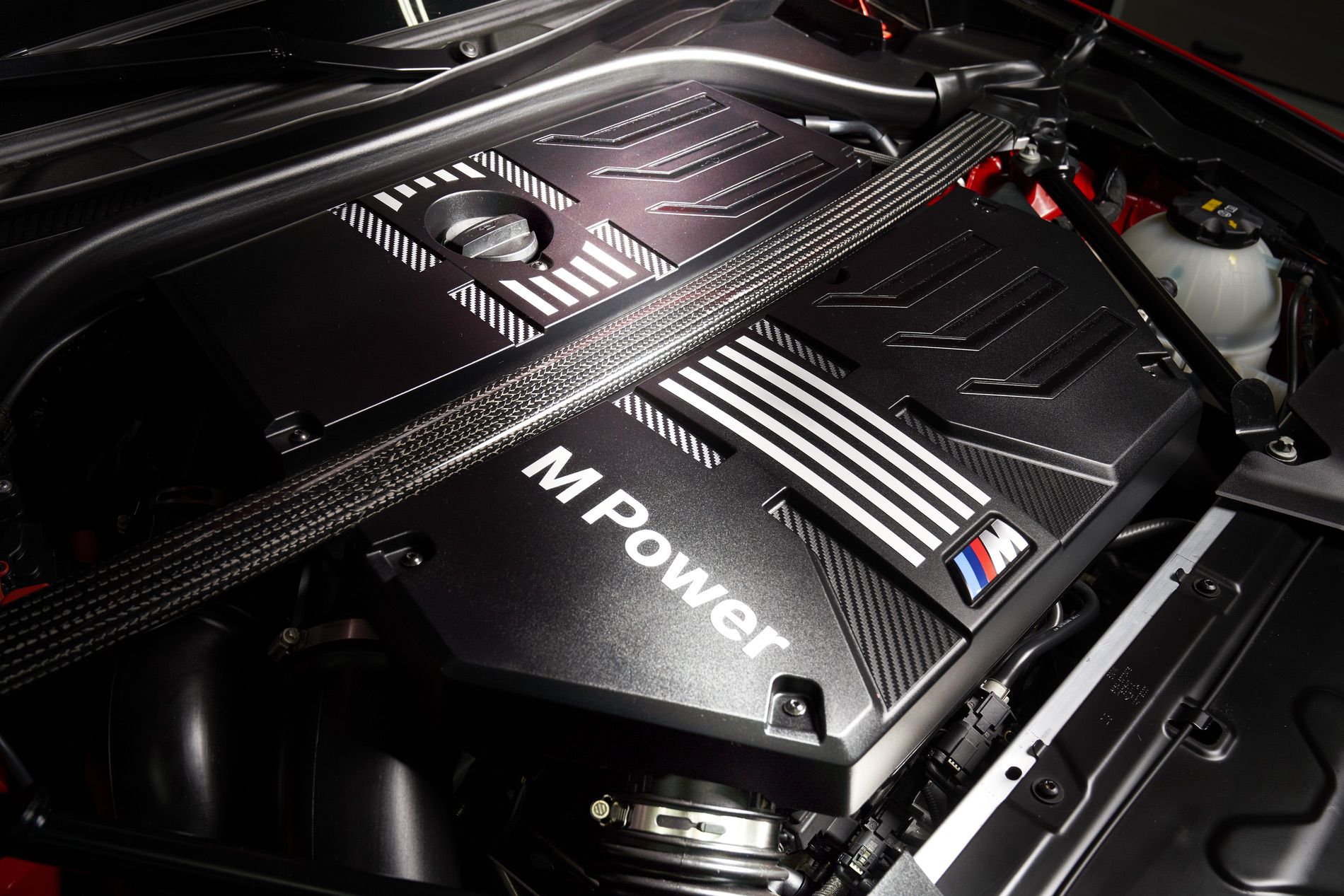 If there’s one thing that could’ve been improved on the new BMW G80 M3 and G82 M4, it would definitely be the exhaust sound. It’s not a bad sound, but it’s far too tame considering just how good the cars are. The reasons why that happened are already well known. BMW, like most manufacturers out there today, has to abide by the current legislation in the EU, which dictates that they have to fit their cars with an Otto Particulate Filter.

Just like it’s the case with diesel engines, which have had Diesel Particulate Filters for literally decades now, the petrol engines of today have to go through the same process. This, understandably, has some effects on the performance and sound of newer models. These particulate filters are meant to catch some of the harmful emissions created in the combustion chamber. That’s not all manufacturers have to deal with. 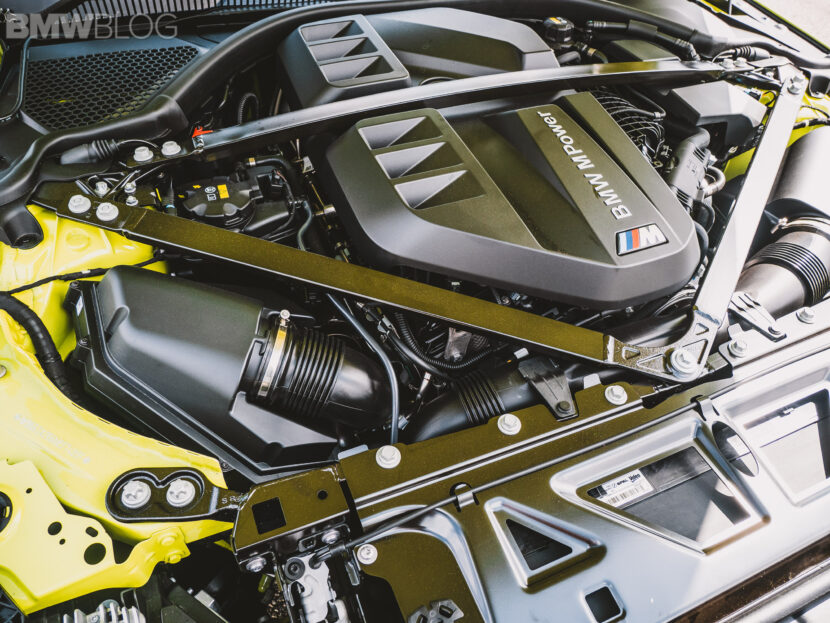 The EU also imposed new limits on how loud a car can be, no matter the segment. Therefore, we’re all being forced to tone things down. For those who just don’t want to follow the rules, aftermarket tuners already have various solutions. The guys from Supersprint just unveiled their new Performance Exhaust System, which is an alternative to the stock setup. Their offering includes a front “J-Pipe” that’s non-resonated and new center pipes (left and right), while the rear muffler remains stock.

There’s another version too, using what they call an “H-Pipe”. This version has the front exhaust non-resonated with the H-Pipe mid exhaust section behind it. Luckily, both of them are presented in the video below, so you can judge how they sound independently and then judge them accordingly. The clip shows soundbites of every situation that matters, from a cold start to full-on throttle and the S58 doesn’t sound bad at all.