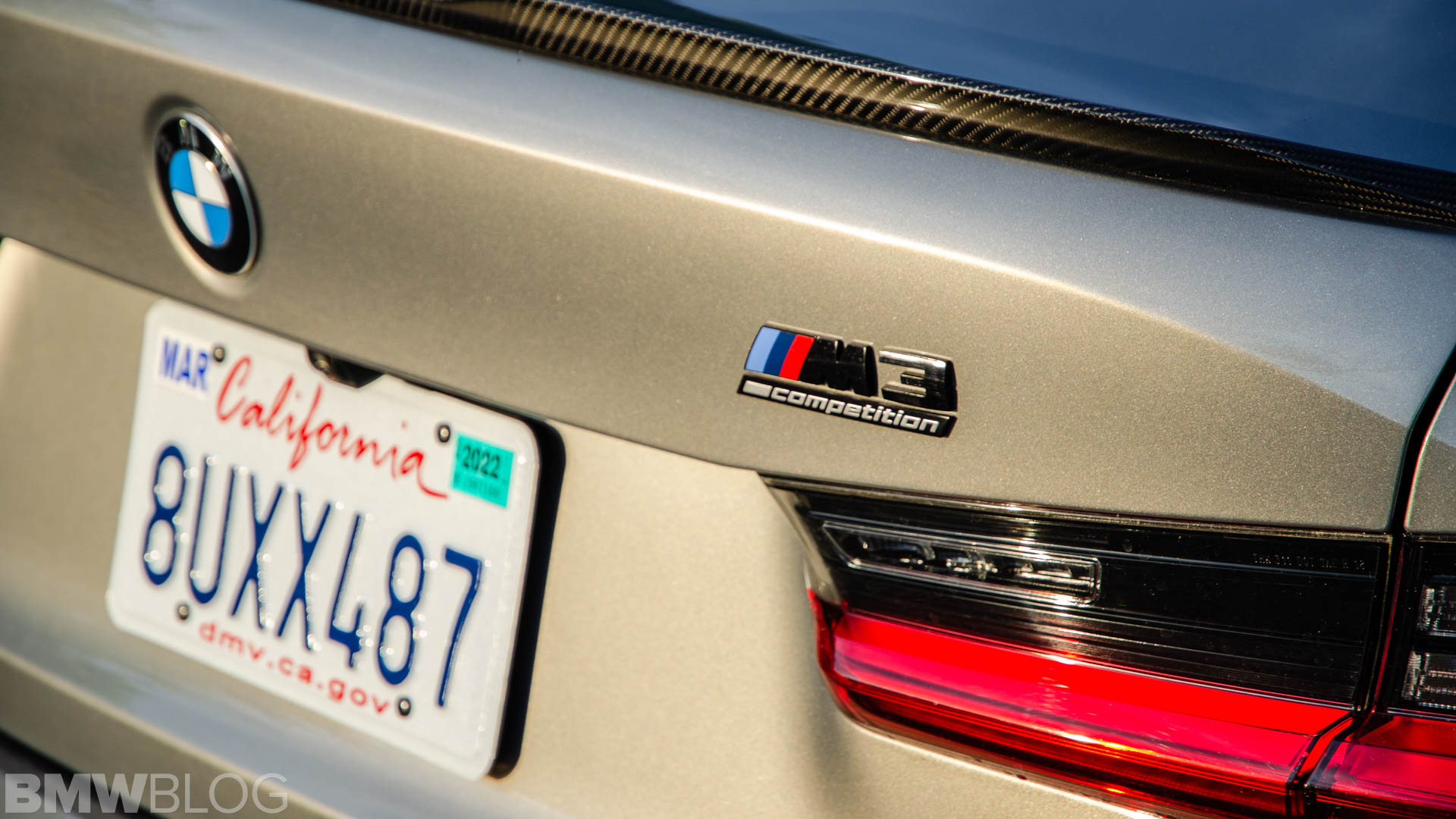 Even though the Alfa Romeo Giulia is already quite an old model, people are still finding it incredibly fun to drive. When talking about the Quadrifoglio Verde model, things go up another notch and that’s the car the new BMW G80 M3 has to deal with. Initial reviews of the two, compared side by side, showed that the battle is pretty darn close, with some reviewers even claiming the Alfa to be better.

That is quite impressive for a car that was launched nearly five years ago. Standing up to the new M3 and even winning in some comparisons is not an easy thing to do. But how do the two compare in a straight up acceleration test? The guys from AutoTopNL are here to help with that as they put together a comparison of the two cars in an all out acceleration run on an unrestricted sector of the Autobahn.

The specs of the two cars place them in the same league almost dead on. The Alfa Romeo uses a 2.9-liter twin-turbo V6 making 510 HP and 600 Nm of torque, with a claimed 0-100 km/h sprint of 3.9 seconds. It also uses an 8-speed automatic gearbox that sends all the power to the rear wheels alone.

The BMW M3 in the footage below is the pre-July Competition model which means it has rear-wheel drive only and 510 HP coming out of a 3-liter straight six twin-turbo engine under the hood but with a bit more torque, at 650 Nm.

Both cars have the same claimed 0-100 km/h sprint time but, as the video shows, one of them is actually faster than that while the other falls behind quite a lot. However, the Alfa makes up some ground in the 100 to 200 km/h (62-124 mph) acceleration test, being just 0.44 seconds behind the M3.