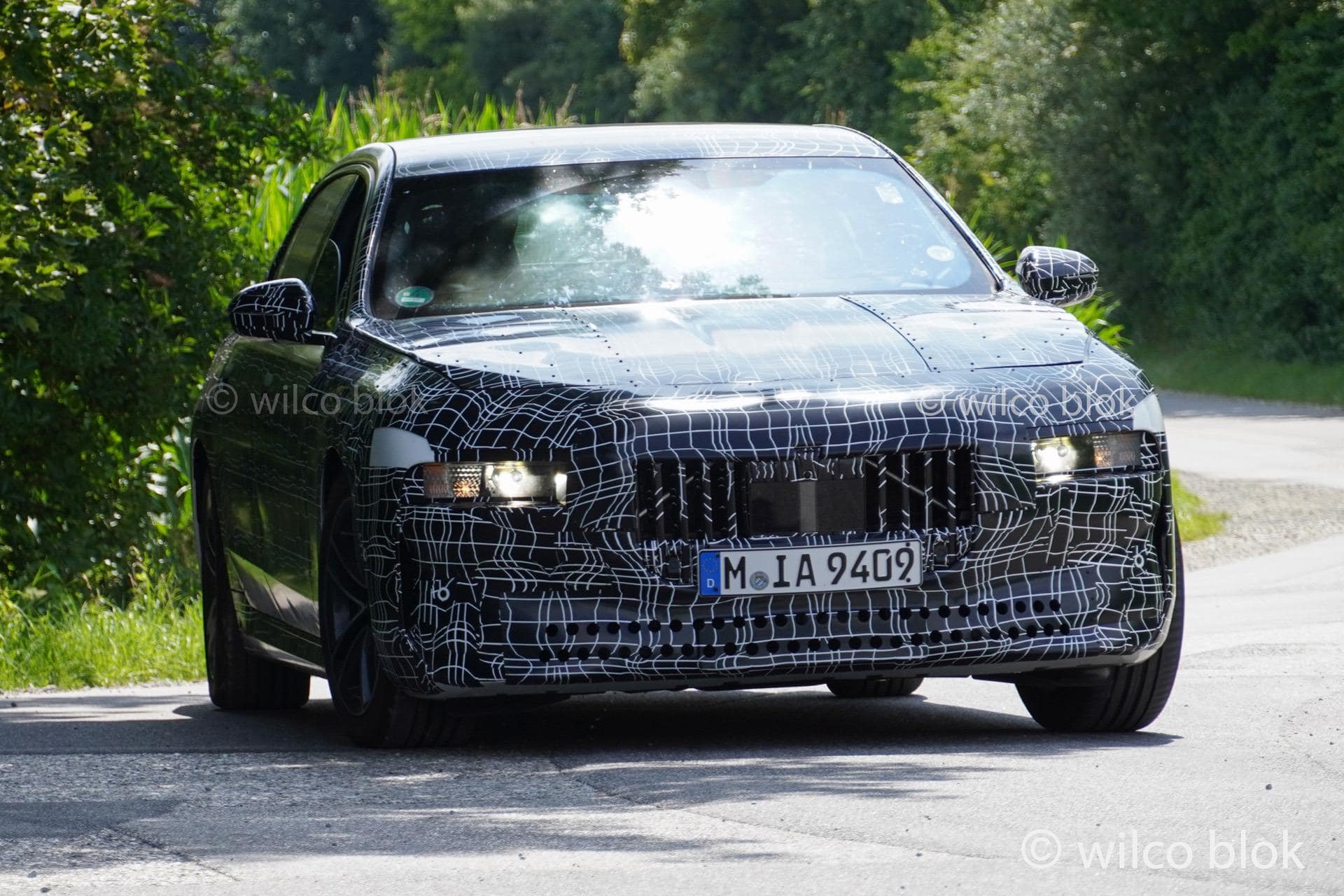 As we all know, the current BMW 7 Series is about to go out of production. The current flagship has been around since 2015 and deserves to retire and make room for a new version. That new version will be very advanced in all regards and we’ve already seen it testing. Our sources say that it will enter production in July 2022 which means we should be getting a concept of it pretty soon.

According to Automotive News, that concept should arrive next week, at the IAA which is hosted by Munich this year, instead of Frankfurt. But the report is incorrect. We confirmed this with BMW on two precious occasions and their statements still stand today: There will not be a new 7 Series Concept at the 2021 IAA.

The next generation BMW 7 Series will be arguably one of the most interesting cars to come out before 2025. The project kicked off in 2017 under the tenure of Jozef Kaban, the BMW Chief Designer at the time. During an interview, shortly after taking over the design duties at BMW, Kaban told us that the next generation 7 Series will depart from the safe design of the Fxx lineup and venture into a new world.

Fast forward a few years later and Kaban is now back at the VW Group and the BMW design team is led by Domagoj Dukec. So it’s unclear at the moment what kind of influence Dukec had on the design of the new 7 Series, but one thing is clear though: Based on recent spy photos, this new limousine will certainly stand out. The current generation 7 Series has gone through one of the biggest facelifts in BMW history. Long gone was the safe and evolutionary design, and in was the bold and large kidney grille. So it’s only fitted that the new 7 Series will continue down this path of boldness and daring designs.