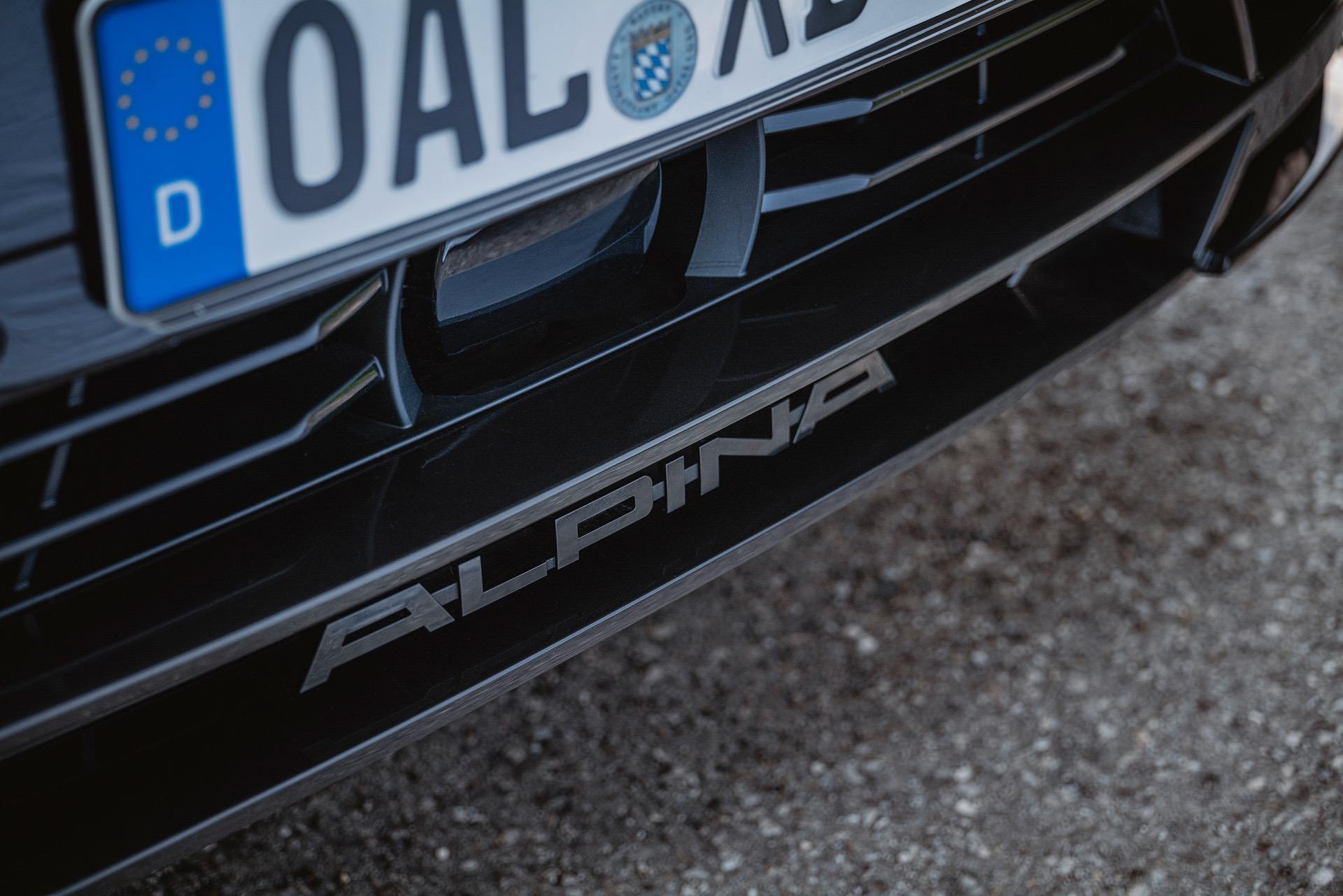 It looks like, even though we won’t get an M version of the BMW 4 Series Gran Coupe, there’s a surrogate in the works. ALPINA was recently spotted testing what looks like their own take on the 4 Series Gran Coupe, a possible ALPINA B4 Gran Coupe if you will. This prototype seems to follow in the footsteps of other models from ALPINA and it will probably reach showrooms somewhere next year.

That’s because we’re actually still waiting for the 4 Series Gran Coupe to show up. Even though the car was unveiled a while back, it is yet to arrive in showrooms or on your driveway. The same goes for the electric version, of course, the BMW i4. Nevertheless, since ALPINA works so closely with BMW, they already have a few of them in house, in order to be dissected and then turned into a proper Bovensiepen creation. 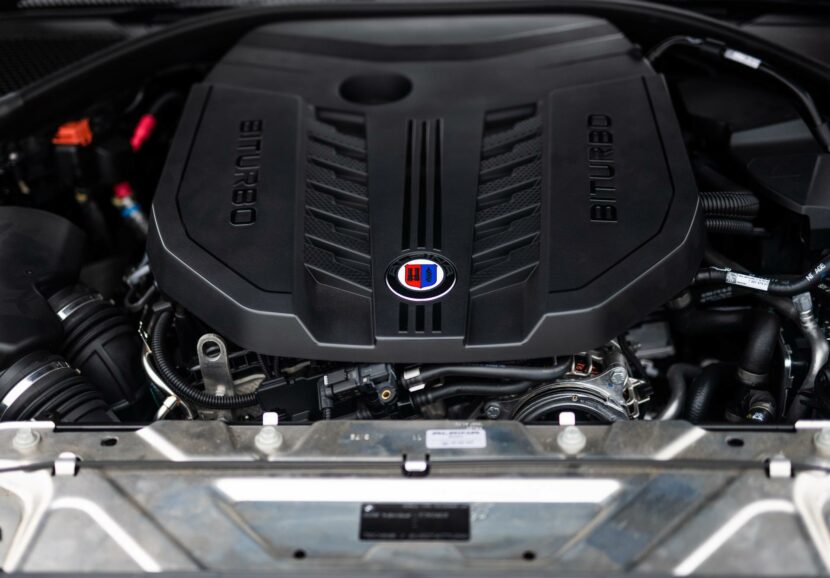 The ALPINA B4 you can see in the spy photos (we don’t own them but you can see them here) seems to be sporting a few camo bits. Nothing too fancy though so far. It will be interesting to see how the new vertical grilles will work with the trademark ALPINA lip on the front bumper. For now, that’s the most important piece missing from this prototype. As for the specs, we most likely already know them. That’s because the ALPINA B4 will probably be using the same basis as the ALPINA B3. That would be the B58 engine available on M440i models.

That said, it will most likely have around 460 HP and 516 lb-ft of torque, rivaling the figures posted by the M4 models out there. It will also come with all-wheel drive and an automatic gearbox, a 0-60 time of under 4 seconds and a top speed close to 186 mph. This will be quite a desirable car and we’re still waiting to see ALPINA’s take on the new 4 Series Coupe too.