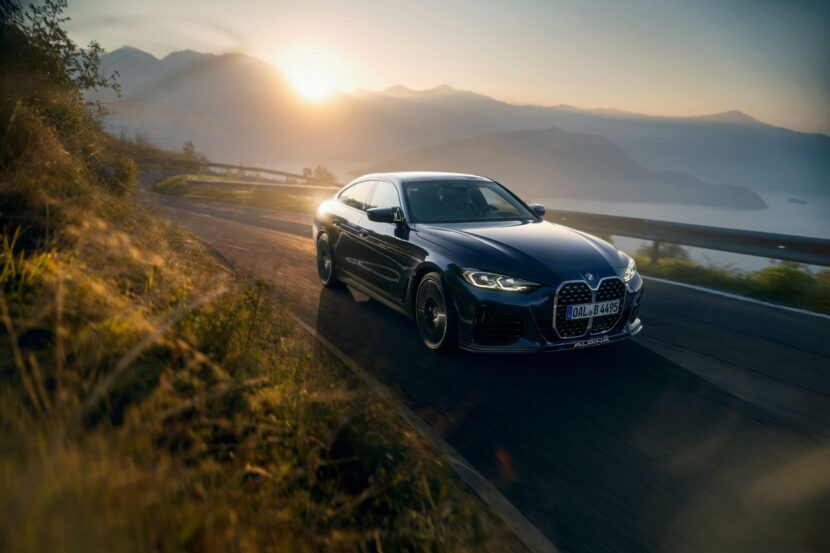 ALPINA B4 Gran Coupe Debuts With More Power, Torque Than The B3

Following a short teaser campaign, ALPINA has unveiled the first-ever B4 Gran Coupe. It joins the B3 Sedan and B3 Touring in Buchloe’s portfolio while packing an extra punch. Indeed, the future member of the… 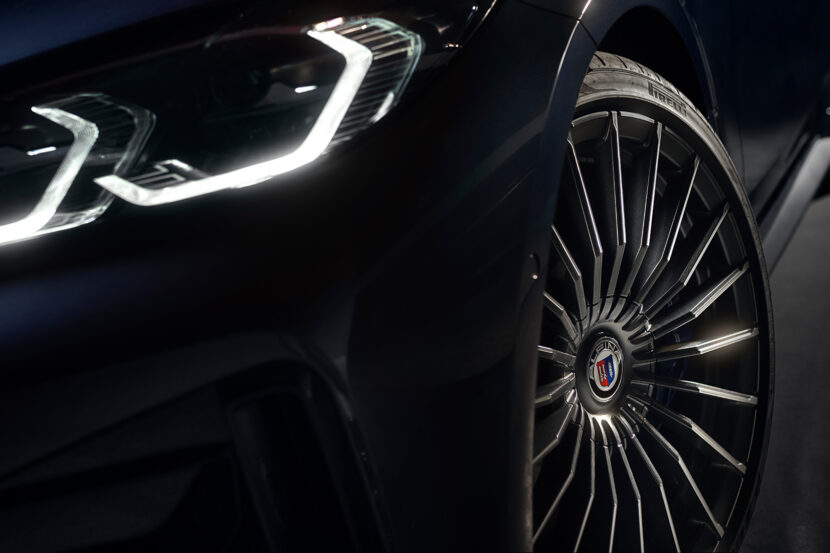 ALPINA originally teased the B4 Gran Coupe on March 12, but we haven’t heard anything about the new member of the Buchloe family since then. Thankfully, the manufacturer has now released another preview to showcase… 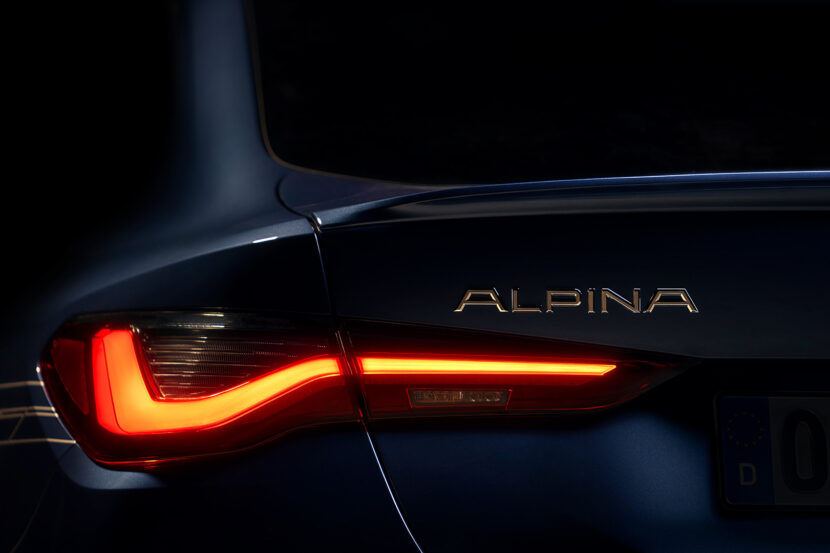 BMW has refrained from doing an M4 Gran Coupe, but at long last, ALPINA is preparing a substitute. The Buchloe company – and a future member of the BMW Group – has now released a… 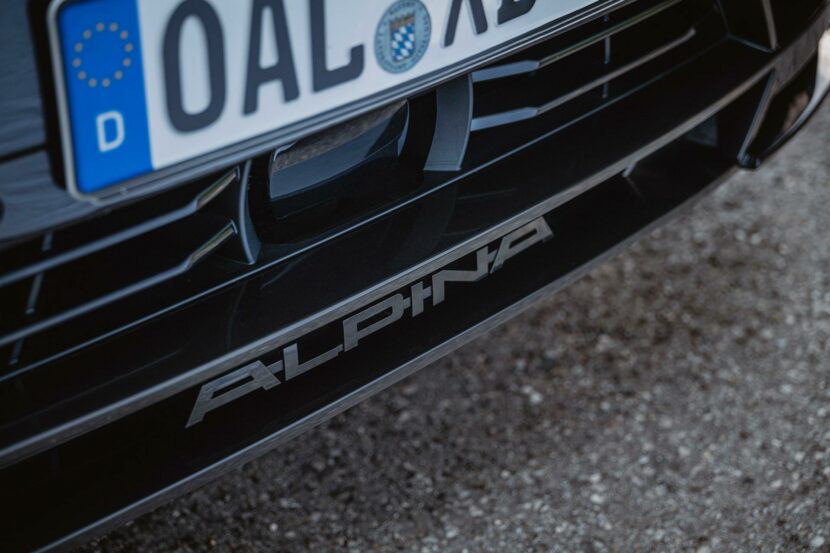 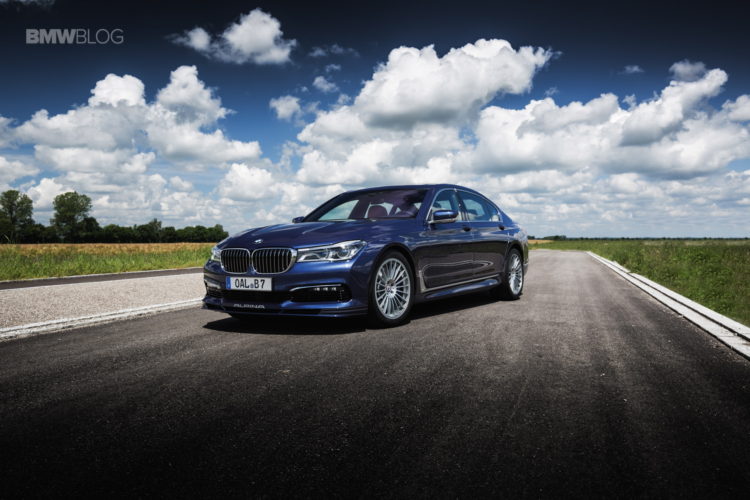 The collaboration between BMW and Alpina started long ago, when the M Division was actually in its incipient stages. At first, the tuner was focused on making BMW models more track focused and, in this… 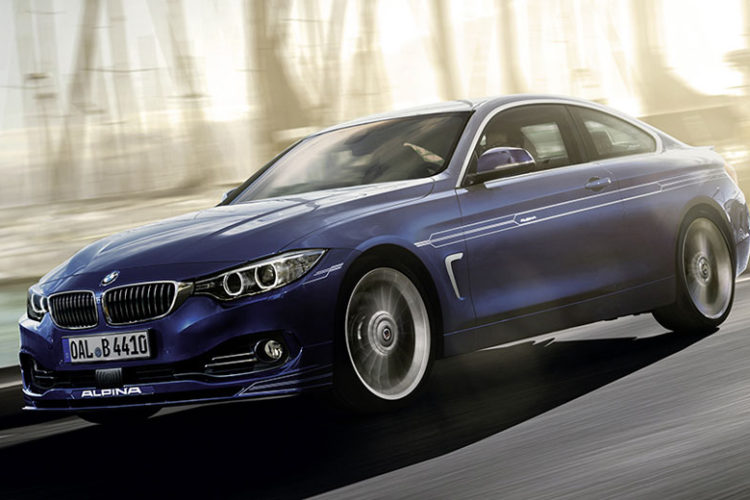 Not long ago ALPINA announced that they will be entering new markets starting this year and Australia was one of them. Today the pricing was announced for the first model that will reach the land…

2017 ALPINA B4 BiTurbo shines in a photo gallery 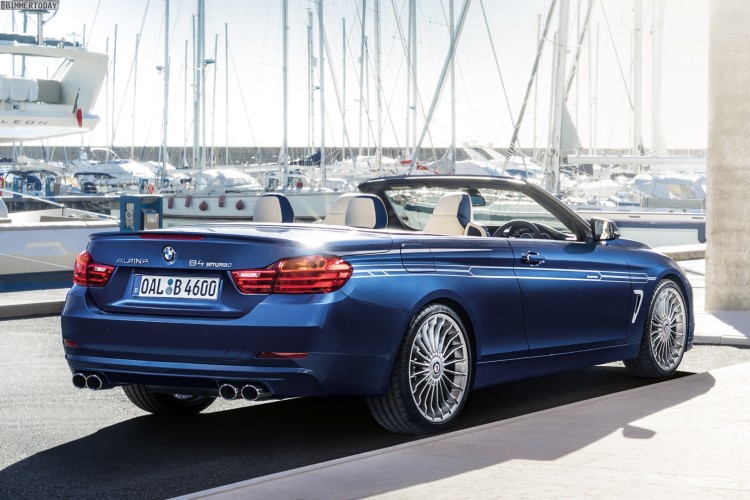 About half a year after the premiere of the ALPINA B4 Coupe, the Buchloe-based automaker will introduce a new model in the B4 lineup. The F33 ALPINA B4 Convertible will have its world premiere at…