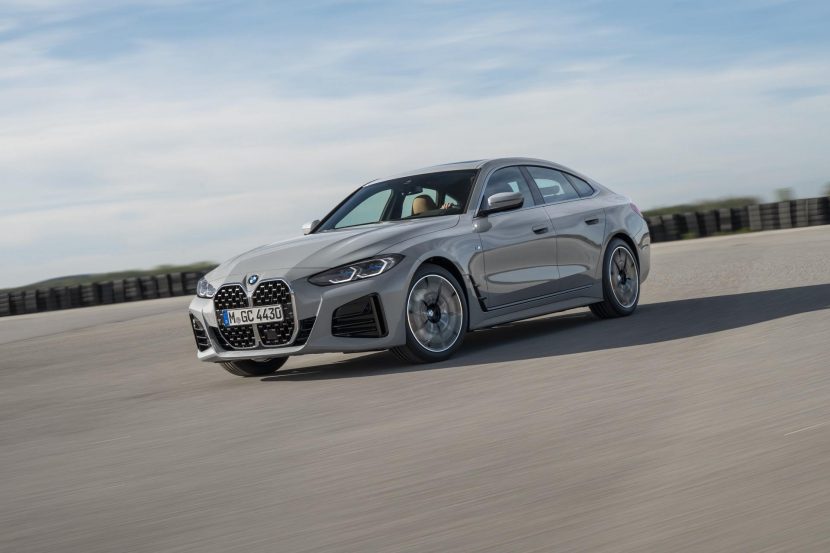 A new body style for the current BMW 4 Series range will be available in Australia starting this year but it won’t be cheap. As per usual, pricing for the land down under will be… 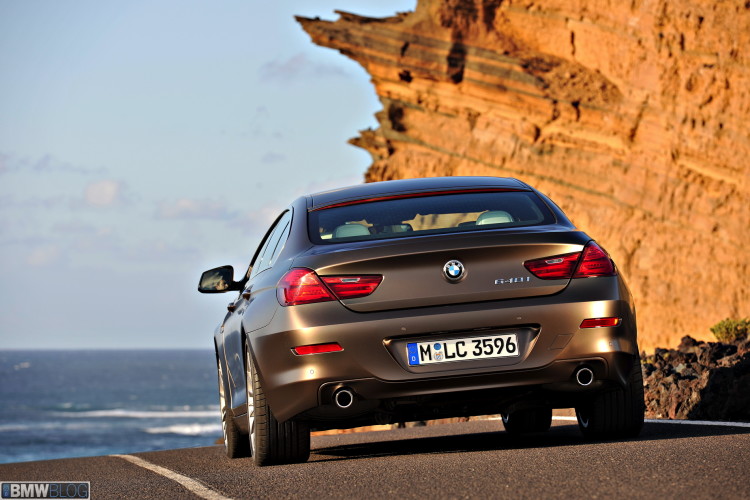 Column: Is the Gran Coupe a product of necessity?

Imagine, dear reader, that it’s 2013, and you’ve first laid eyes on the puzzling BMW 6 Series Gran Coupe. It’s been released not a year after BMW went to great lengths to convince people of…

The future generation of the 4 Series Gran Coupe has been quite a rare sight for spy photographers, as the testing program focused basically on the i4 electric model, which thus overshadowed the ICE versions… 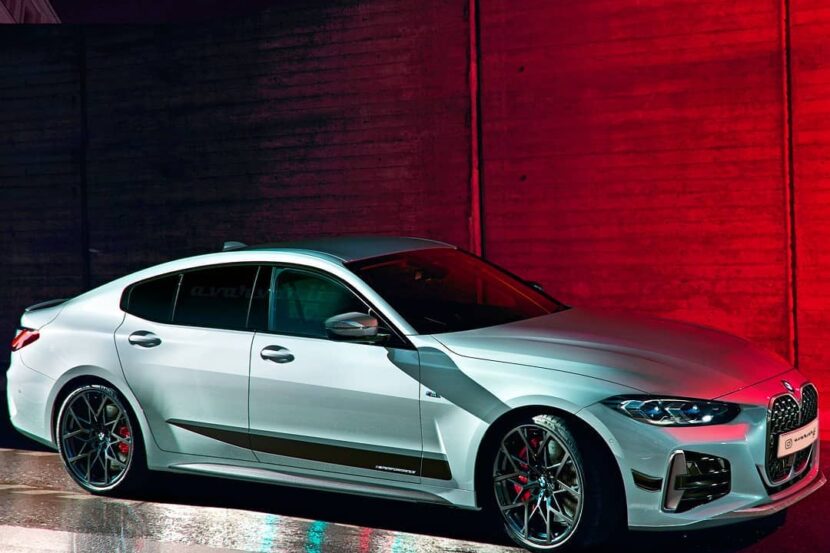 The new BMW 4 Series Coupe was unveiled last month, but the two-door sportscar is just one of the three variants to be offered on the new platform. The 4 Series Convertible will launch later… 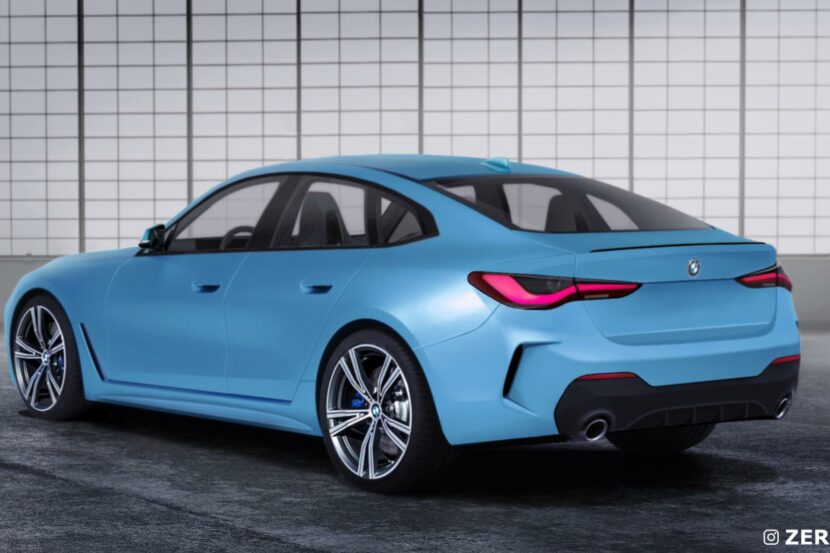 2021 BMW 4 Series Gran Coupe gets a series of renderings 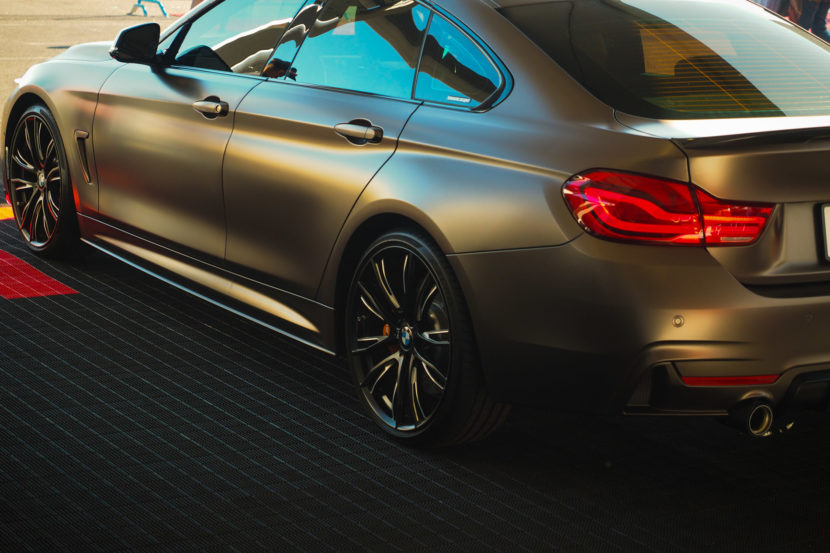 The second generation BMW 4 Series Gran Coupe will join the 4 Series family in late 2020-early 2021. The new model plays an important role in the BMW lineup, not only as a stylish alternative… 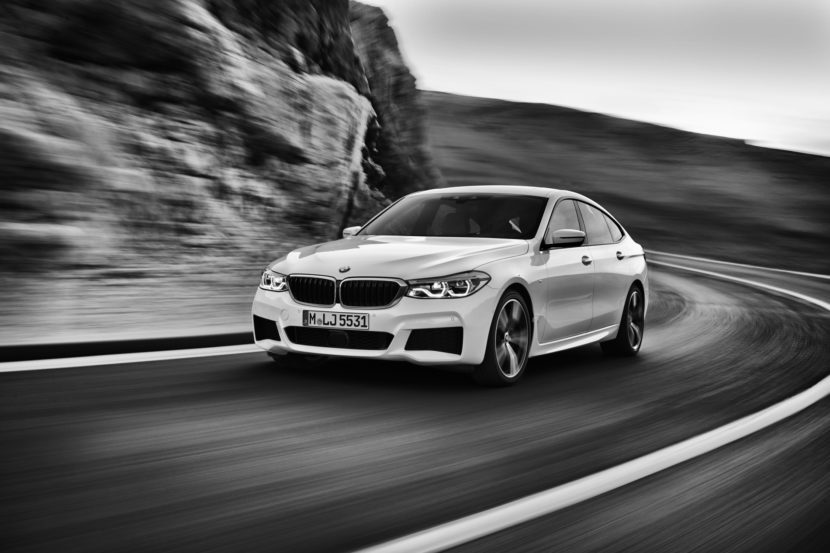 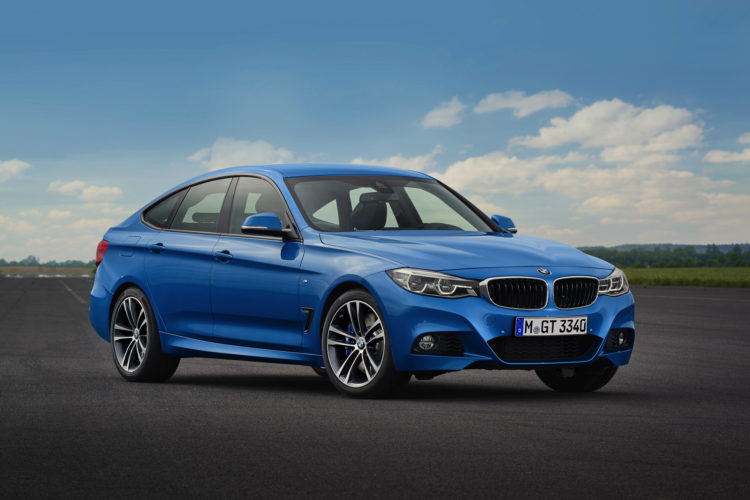 As we reported earlier this year, the BMW 3 Series GT will be discontinued in the new generation 3 Series. The confirmation came from BMW’s global development chief, Mr. Klaus Frohlich so you can rest…