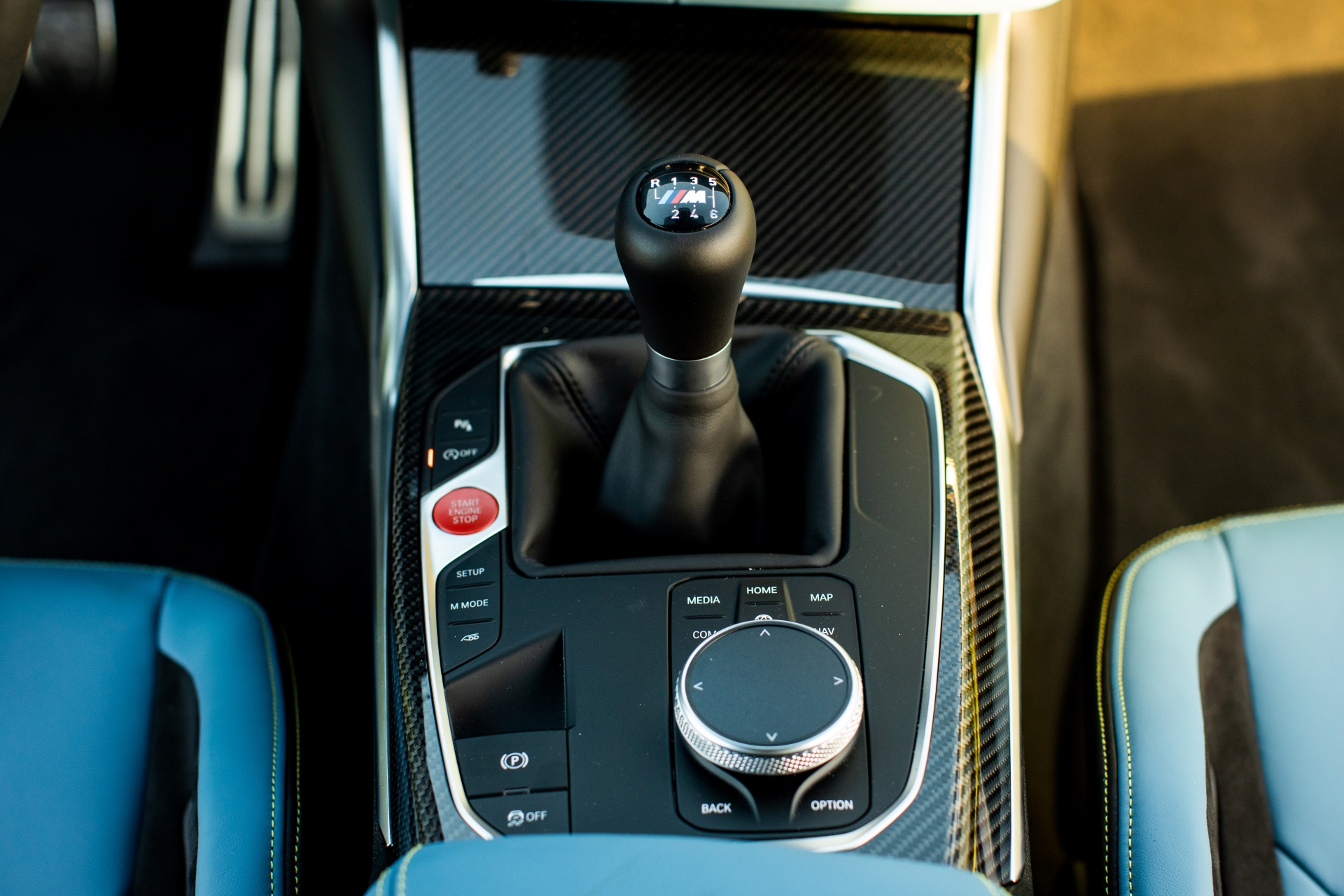 It’s quite a special thing to drive and compare two manual cars in the same video. The stick shift has become a sort of rare species over the years, a Holy Grail if you will, still to be found on a limited number of cars. One of them is the base BMW M4, which can be had only with a stick shift and rear-wheel drive. Another is the Ford Mustang Mach 1 and, to some end, they could be considered rivals.

That’s what’s waiting for you in the video below. The two cars are compared and it’s interesting to see how many differences there are between them. The Ford brings back an iconic badge from about 70 years ago. The Mach 1 is making a comeback and it uses a tried and tested recipe: V8 and a manual gearbox, with rear-wheel drive. The 5.0-liter engine makes 460 horsepower and 529 Nm (390 lb-ft) of torque, numbers that are a bit shy of the M4’s. 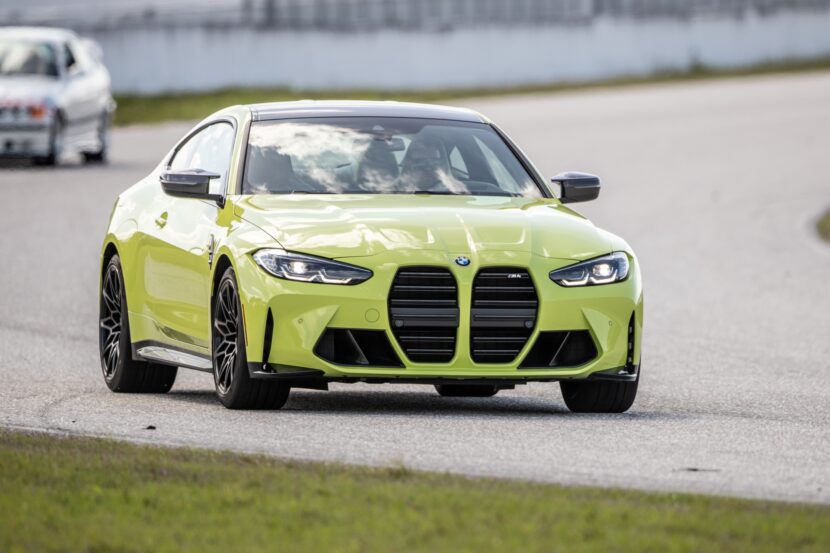 Even though the BMW has a considerably smaller engine, it makes more power thanks to the magic of turbocharging. It develops 473 horsepower (480 PS) and 600 Nm (479 lb-ft) of torque, not a drastic difference, but still more. However, when it comes to the gearbox, the Mustang has the edge, since the reviewer says it has closer gates and shorter shifts, making it feel more precise overall. There are other advantages to the Ford too, such as the exhaust sound and design.

As for the M4, the moment you step inside, you see exactly where the extra money went. The BMW is a lot better finished, has vastly better materials inside and rides better overall. It’s a lot more comfortable and you can use it as a daily a lot easier than the special-edition Mustang. Unfortunately, a drag race was out of the question because the people from Ford said that’s not allowed with their car. So… we’ll never know which one is faster.