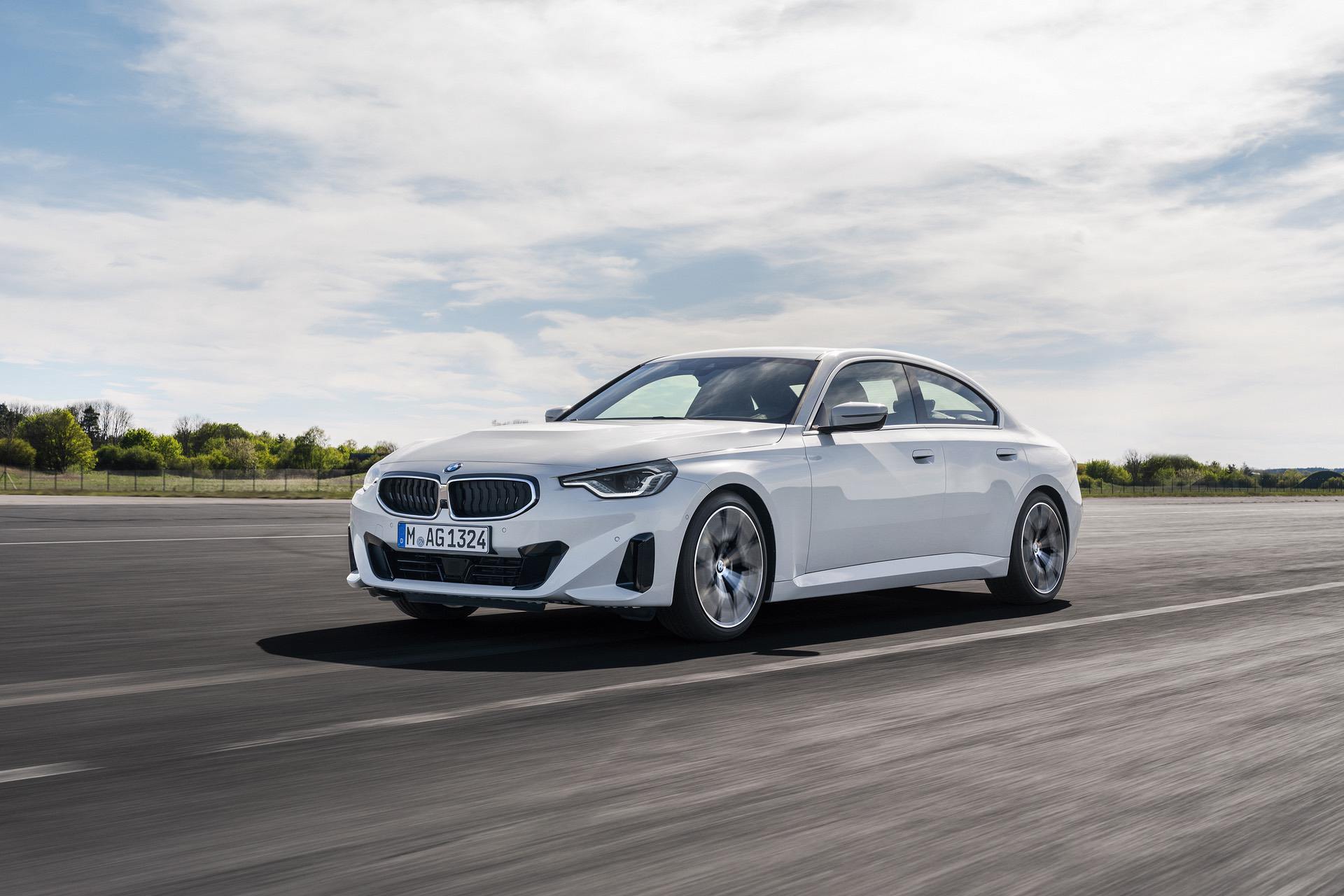 The current BMW 2 Series lineup is one of the weirder lineups in BMW’s portfolio. In fact, it might be the weirdest model lineup in BMW’s history, as it’s the first in which the two-door version and four-door version are not only based on two different architectures but drive different axles. The two-door 2 Series Coupe is rear-wheel drive and based on BMW’s CLAR platform, while the four-door 2 Series Gran Coupe is built on BMW’s front-wheel drive FAAR architecture. 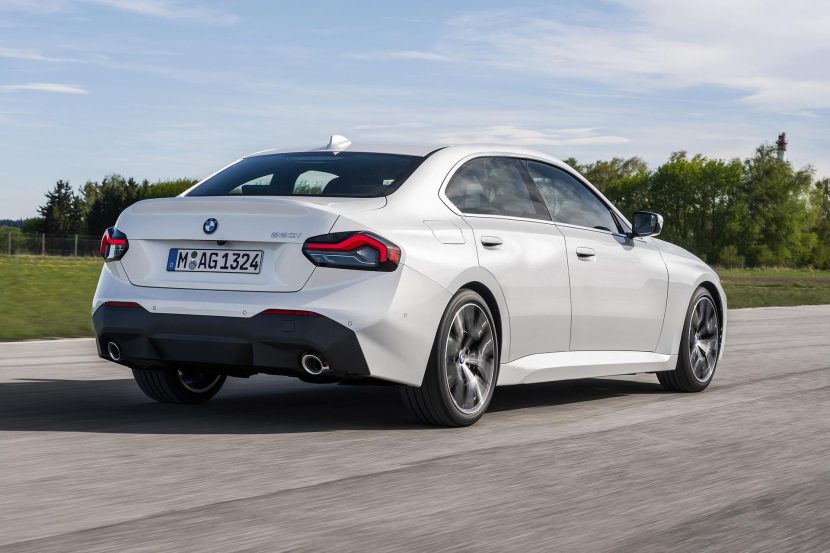 Being a render, it’s sort of funky looking and not perfect (how could it?), but it actually looks pretty good. The design language actually works pretty well for a four-door car. In fact, it actually looks like it could be a 3 Series. If the next 3 Series looked something like this, I actually think it’d work well.

Another little design touch this render artist added was wider taillights. The new 2 Series Coupe’s design has been mostly well-received so far but its taillights have received some criticism. They’re just a bit too far apart, giving it a sort of Sid the Sloth vibe, and they’re a bit too small. Making them wider looks a bit more natural and fixes the 2 Series’ only real design flaw.

If BMW actually ended up making this 2 Series Gran Coupe render into a reality, I think fans would respond well, simply because it’d switch the car from front-wheel drive to rear-wheel drive. The fact that it looks pretty cool would just be a bonus.