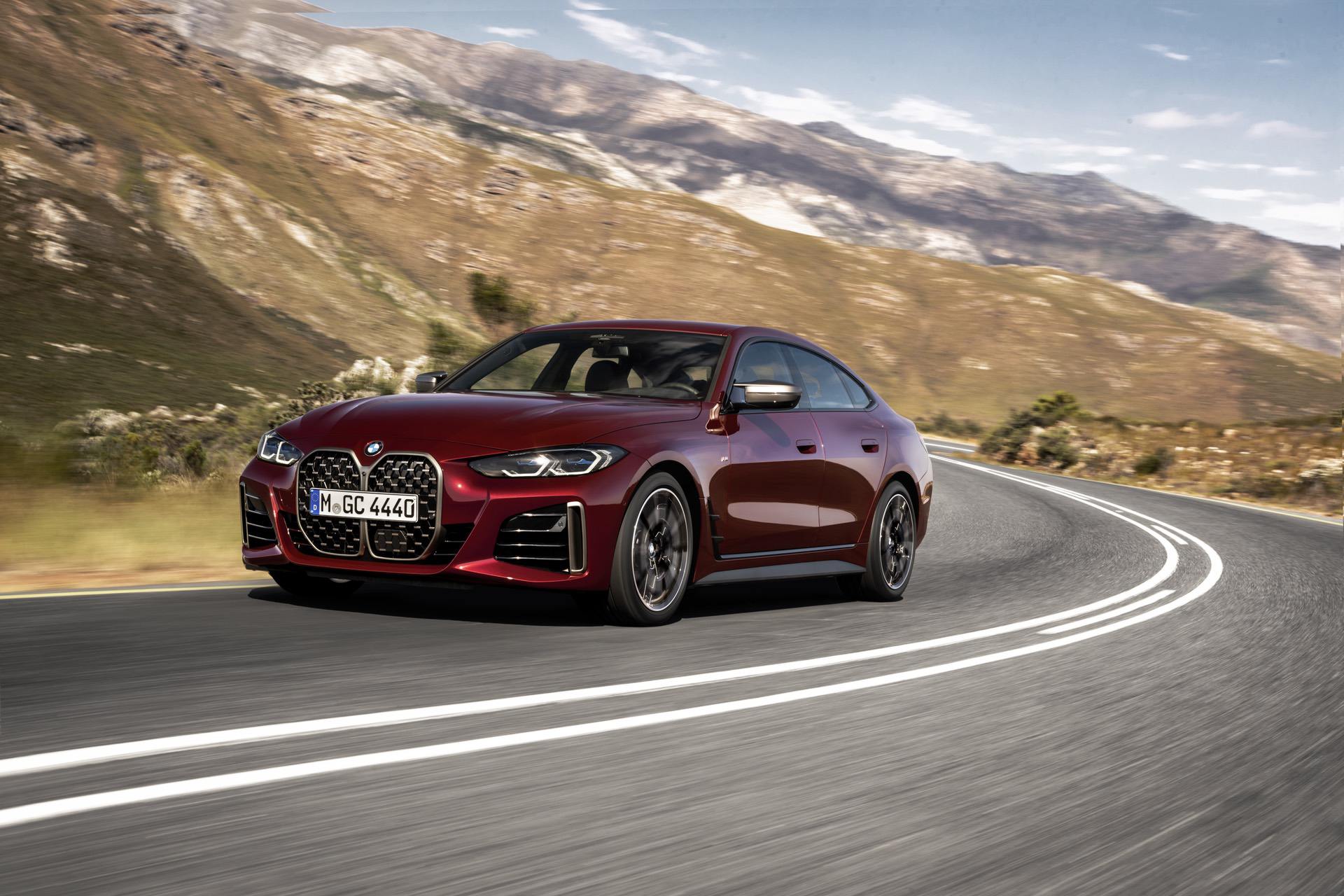 The new BMW 4 Series Gran Coupe is getting ready to start its first deliveries. The new four-door coupe will be arriving in the driveways of customers around the world by the end of the year. To make sure the car gets a warm welcome, the guys from BMW’s marketing department put together a short promotional video, meant to entice you into at least googling the name of the car and learning more about it.

Just like with the original 4 Series Gran Coupe, a lot of people will complain about its lack of necessity, about the fact that it’s a four-door coupe version of the two-door coupe version of the four-door sedan it is based on and so on. Sure, but at the end of the day, the car is selling and people want to buy it. Therefore, as long as there’s a business case for it, BMW will keep making it and there’s nothing wrong with that. 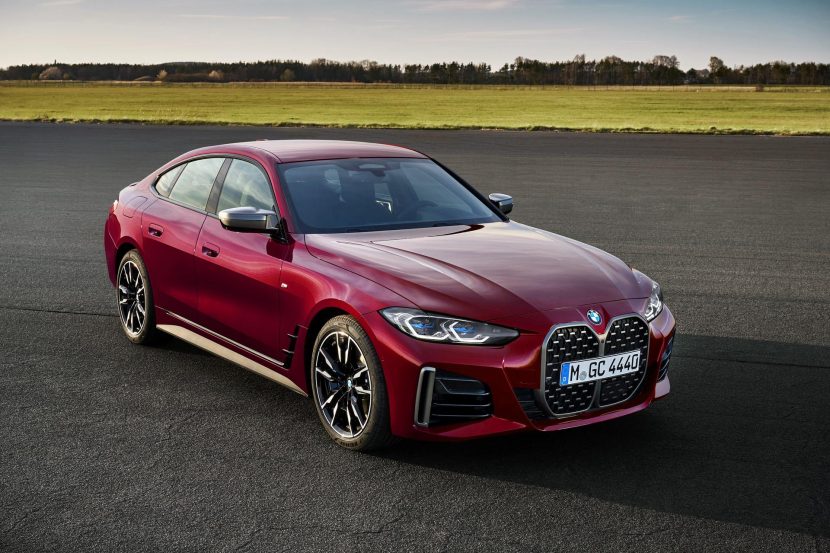 As for the car itself, it will be available in M440i guise as well as 430i flavor. The former will get a 3.0 liter turbocharged I6 under hood, making 382 horsepower (374 horsepower in Europe) and 369 lb-ft of torque and it will be a mild-hybrid. The 430i uses a 2.0 liter four-cylinder petrol engine making 255 horsepower and 295 lb-ft but there’s no mild hybrid tech hiding under its hood.