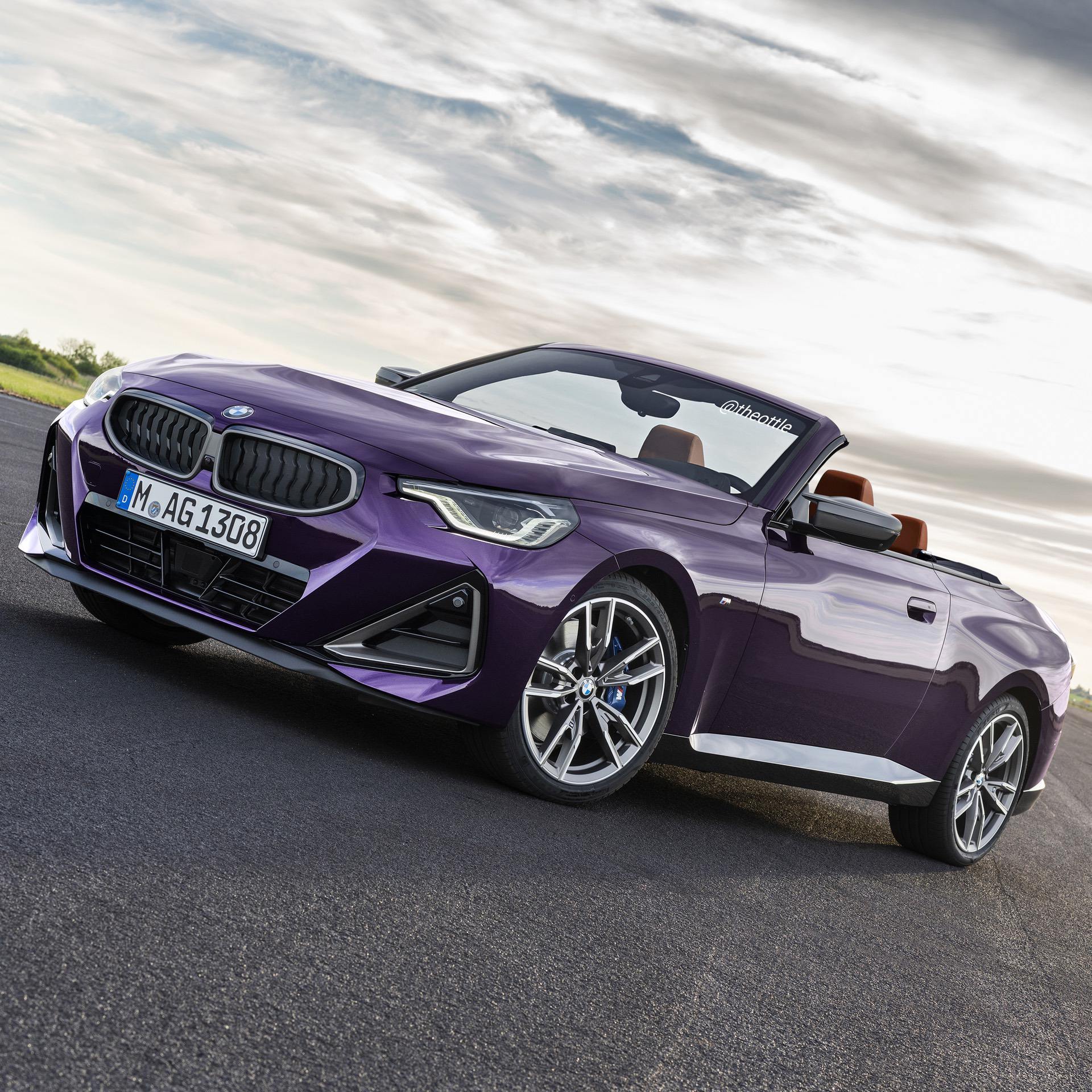 We’re truly living in the age of speed. No, we’re not referring to the speed of the newly launched BMW 2 Series Coupe but rather to the speed with which renderings of different body types inspired by the new BMW are popping up online. Yesterday marked the premiere of the car and today we’re already looking at how a 2 Series Convertible could shape up.

The exercise is definitely on the fun side of things since BMW has no plans to introduce a second generation 2 Series Convertible. The original didn’t sell that great and we should be grateful for even getting a second Coupe version with a rear-wheel drive setup, as BMW initially planned to axe it.

Their original plans, of making everything below the 3 Series ride on the UKL platform were eventually dropped, allegedly thanks to pressure from customers and good sales figures. In the case of the Convertible though, things didn’t go as well.

While we love convertibles, we do understand why BMW probably decided not to offer a drop top version of the 2 Series also. In this day and age, every cent must be carefully directed towards the most important projects and, right now, that would be the electrifying of every single car on sale. Therefore, developing a 2 Series Convertible, especially considering the sales numbers, wasn’t a top priority in Munchen.

Nevertheless, we can imagine what it could look like, thanks to Theo Throttle who penned such an alternative. It looks enticing enough, emphasizing those wide hips at the back. It would be nice to see such a proposal from BMW. Even though it’s not pictured, this car would have a soft top, as no other Bavarian model uses a hard top these days anymore. Thoughts?