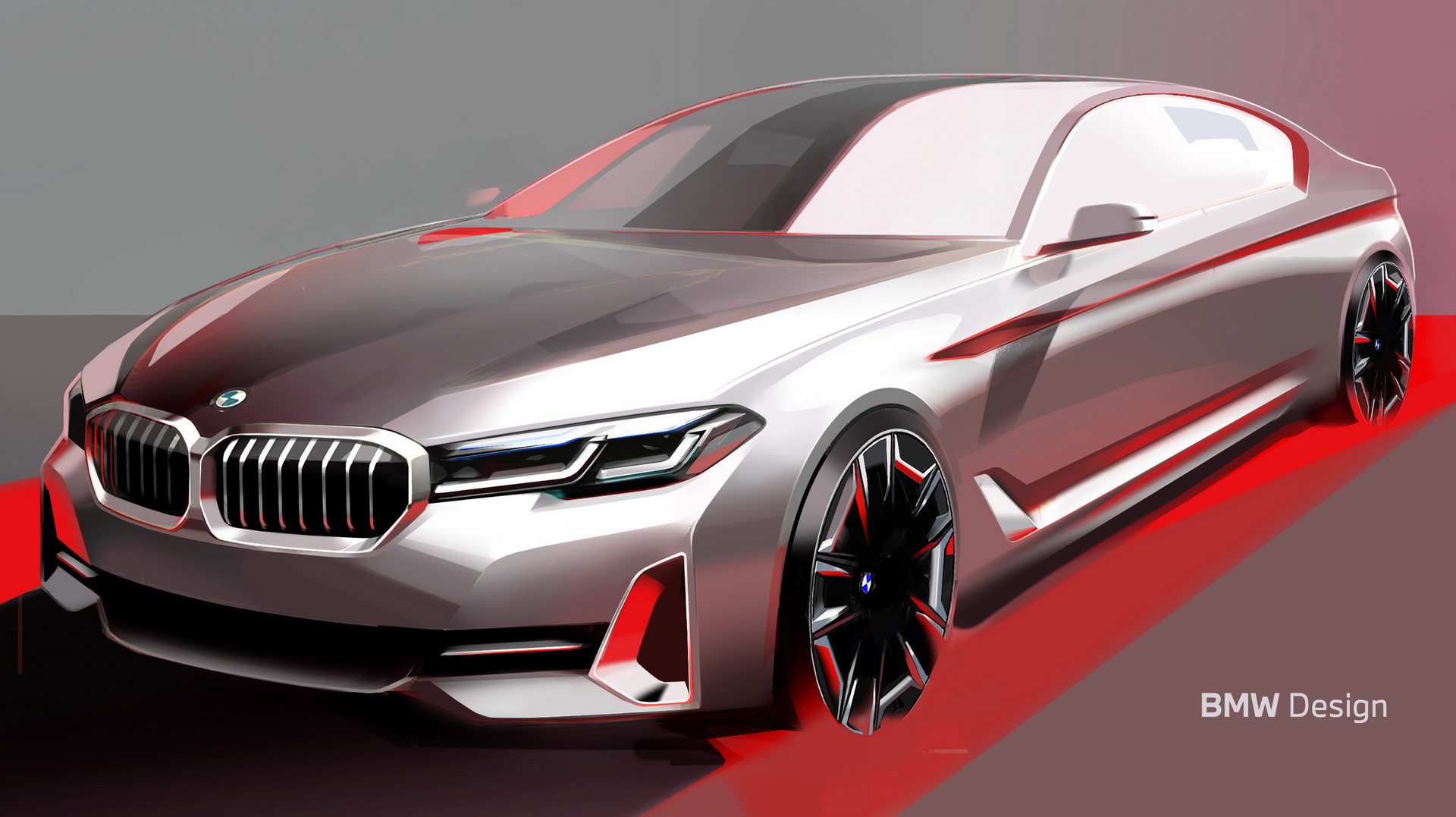 In a few years we will say goodbye to the current BMW G30 5 Series range. Its place will be taken by the G60 5 Series, a car that is currently being developed and has already been spotted out testing in Germany, under heavy camouflage. By the looks of things, we’ll get a decent design for the front end, with equally decent grilles and familiar proportions everywhere else.

The first prototype spotted is also wearing the Hybrid Test Vehicle sticker, as you can see in the photos here. That’s e definite indication as to what we should expect from the upcoming 5 Series under the sheet metal. The G60 5 Series will enter production in 2023 and that means it has to be available, from the get go, with some electrified versions and at least a few full electric choices too.

Our sources tell us that the G60 generation will have a near 50:50 split between hybrid and EV models, with the latter using familiar powertrains and electric motors to what we’re bound to get on the iX and i4. Power levels will vary from under 300 HP to roughly 340 and over 400 HP, with the most powerful choices going even over 500 HP. The battery packs will also be shared with the iX and i4 so we could see an electric 5 Series with 100+ kWh batteries under the floor.

On the hybrid front, we should see 2-liter and 3-liter straight six mills combined with a varying amount of electric motors. They might be shared with the upcoming 7 Series up to a point and, according to our sources, we should see pretty impressive power outputs, especially from the 3-liter hybrid versions.

One of them will be replacing the V8 in the M550i for a new M Performance model and that means it will have over 500 HP in total. While details are scarce right now, we’ll get more info as the car approaches its launch date.